Courteney Cox: Matthew Perry put ‘a lot of pressure on himself’ during ‘Friends’

The actress, who starred as Monica Geller in the hit sitcom, was taken aback by the rapper’s now-deleted comment on Instagram in which he said the show was “not funny.”

West, 45, set the record straight on some of his past tweets, admitting he didn’t write many of them. One of the tweets in question was about “Friends” not being funny.

Though he claimed he didn’t write it, the rapper said he “wishes” he did.

With West’s “Heartless” track playing in the background, the actress showed her 12 million Instagram followers West’s comment, before turning the song off and walking away.

Spelling Kanye’s name wrong in her caption, she wrote, “I bet the old Kayne thought Friends was funny.”

After taking some time off, the rapper slowly returned to Instagram last week to discuss his business ventures.

“Don’t let Kris [Jenner] make you do playboy like she made [Kylie Jenner] and Kim do,” West wrote in a since-deleted Instagram post. “Hollywood is a giant brothel Pornography destroyed my family I deal with the addiction Instagram promotes it Not gonna let it happen to Northy and Chicago.” 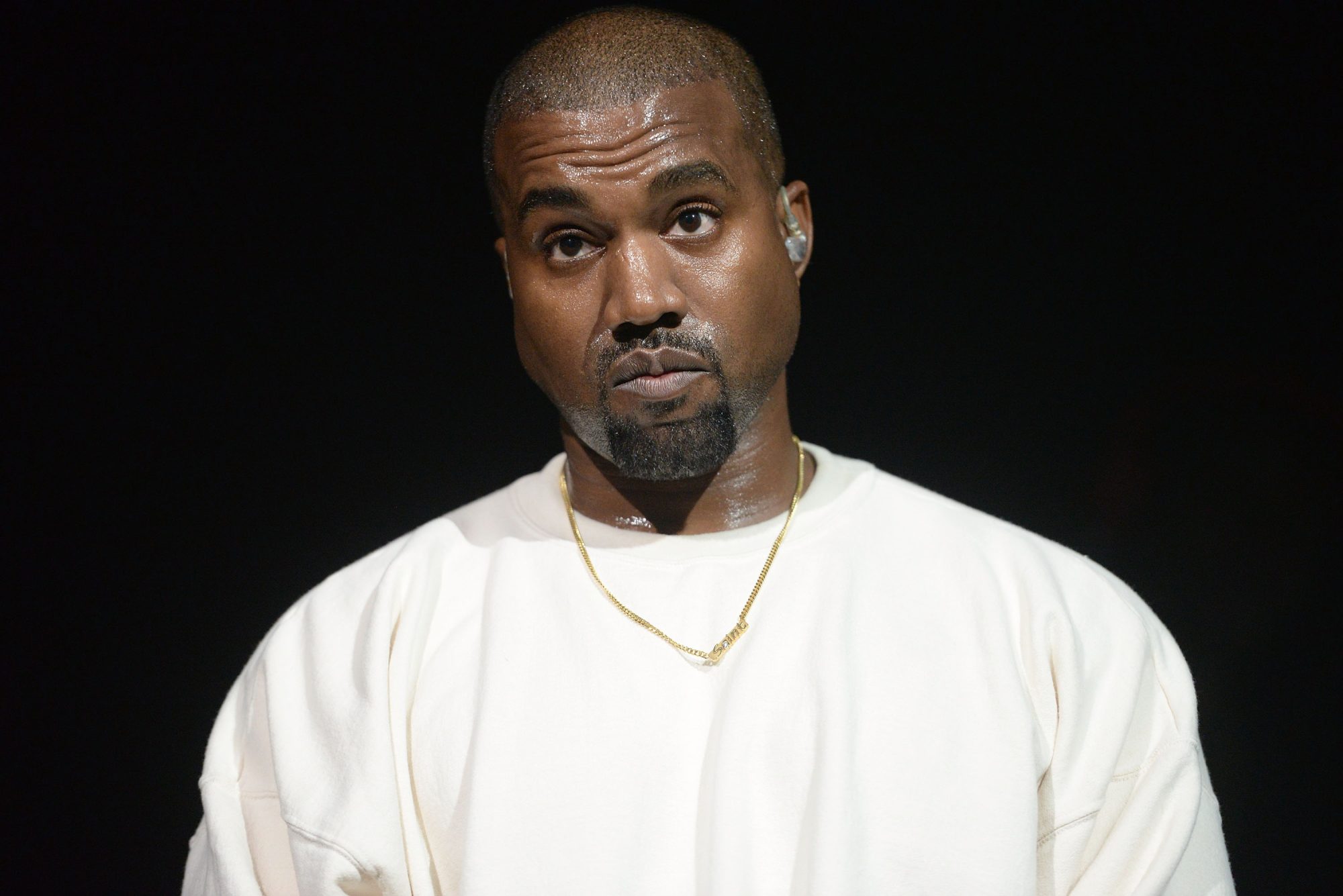 In another post, West called out the Kardashian’s “c–m doners [sic]“ — aka Travis Scott, Scott Disick and Tristan Thompson – who were romantically involved and had kids with Kim’s sisters Kylie Jenner, Kourtney Kardashian and Khloé Kardashian, respectively.

The “Gold Digger” rapper also posted what appeared to be a text Kim sent from her mom, Kris Jenner, begging him to “stop” his Instagram rants that stress her “to no end.”

West has since deleted most of those Instagram posts but has continued to grill companies like Adidas and Gap.

Blinded by pious hypocrisy, this was BBC's greatest shame in a century