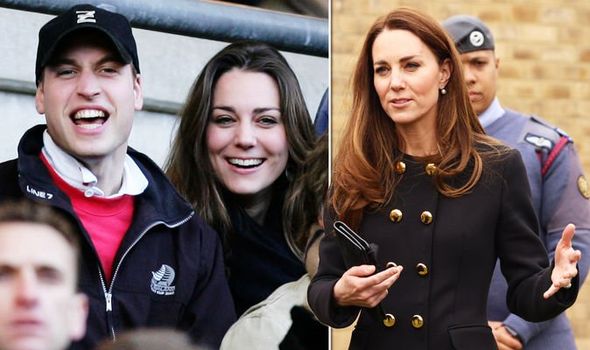 The pair tied the knot at age 29, watched by millions of people across the UK and internationally. In their high-profile relationship, they have had three children and raised awareness for many causes, as well as promoting a new generation of Britons to fall in love with the Royal Family.

What can images from the beginning of their relationship to the present tell us about the couple?

Both have changed and grown in the past 10 year, body language expert Judi James claimed.

She compared the couple at a rugby game in 2007, a rare sighting of the couple in public at the time.

Judi said: “These poses might have shown William and Kate at a date but not an exclusive couple, as William seems to be with a male friend here as well.

“With his baseball cap and his wide, open-mouthed laugh William appears to be the centre of attention in his group here while Kate looks happy to provide a complementary presence.

“Her smile looks happy but not entirely convincing here, as though she’s keen to be sharing the moment even though she’s sharing her man and his attention.”

Kate, once dubbed “Shy Kate”, the Duchess of Cambridge has blossomed in the 10 years since this moment.

It was four years after this rugby day out the pair tied the knot in Westminster Cathedral.

“The couple’s body language here showed they had finally grown together, with Kate able to deliver her signals of inner and social confidence while William had dropped the rather stuffy air of caution to reveal a more open display of love and equality,” the expert said of the wedding day.

“Kate’s rounded cheeks and eye-gaze as he placed the ring on her finger formed a knowing and rather flirty form of connection, giving a glimpse of the shared sense of fun we’ve seen between the couple ever since.

“William’s barely-suppressed grin as he walked out with Kate showed us he’d found a friend and a royal team-mate as well as a loving wife.”

To this day Kate and William are often taking part in royal duties.

During the coronavirus pandemic, they have appeared in video calls and in-person where possible to cheer up the nation. 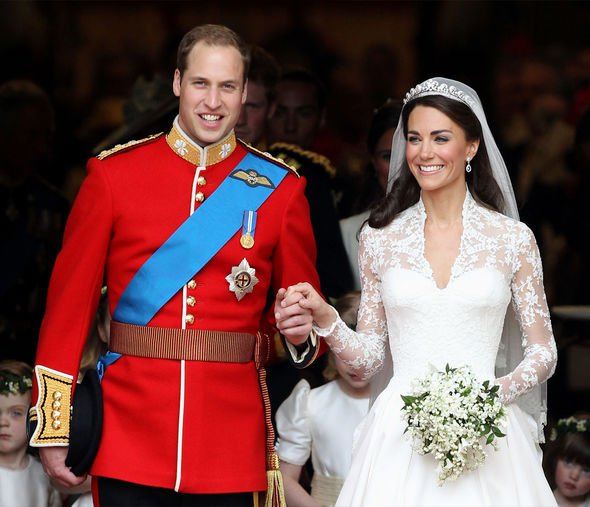 Even in the wake of Prince Philip’s death, the pair have been meeting with organisations and people.

It demonstrated how “perfect” of a pairing they are, Judi claimed.

She said: “Did William even guess how much of a perfect royal and relationship match he had made when he married Kate? He picked the perfect future Queen but also someone who seemed like the ideal complementary other half for their successful, synchronised double-act too.

“Watching William step back here and watch his wife take the lead on royal visits and video calls with both affection and respect shows that any wariness or caution he displayed in the early years has now evaporated. Kate has become a powerful force and strength, not just in William’s life but in the royal Firm but without compromising William’s power or confidence. 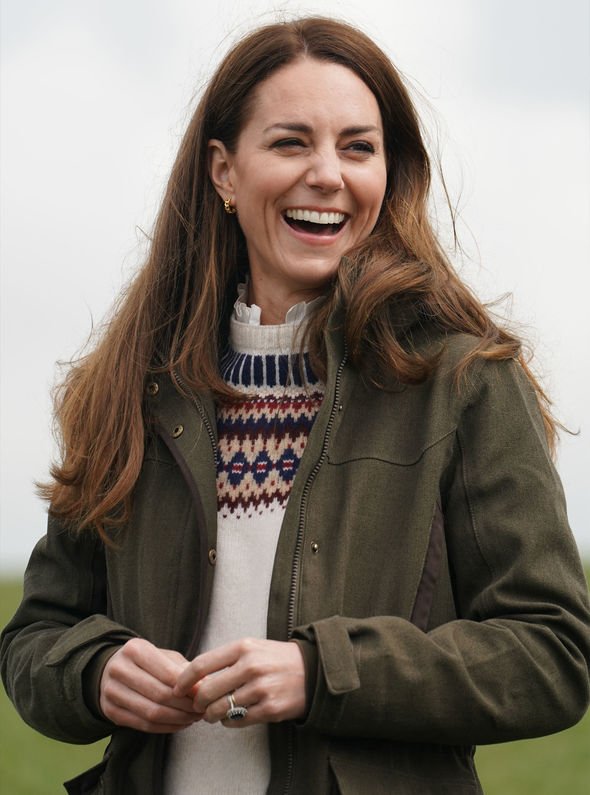 “Working as an impeccable team here we can see William’s affectionate eye-gaze rituals have intensified as Kate’s emphatic gesticulation and semi-splay confidence rituals have increased.”

Judi described how Kate was there for William at his grandfather Prince Philip’s funeral.

The Duchess appeared to be “in charge” of the choreography for the day.

Judi told Express.co.uk: “Kate appeared to be a quiet, elegant presence with no outward displays of emotion but her subtler signals suggested she was supplying support and even a firm encouragement to her husband.

“Sitting reflectively with her hands folded while William lowered his head in a sign of grief and sadness, Kate looked like a calm and composed presence at a time when he must have needed it most.”