Colton Underwood: ‘I don’t f–k’ with ‘The Bachelor’ anymore

Former “Bachelor” Colton Underwood has been snapped with a new beau in Hawaii, five months after coming out as gay.

The reality star, 29, was seen enjoying the beach and packing on the PDA at the Four Seasons in Maui with Jordan C. Brown.

“They were all over each other at the resort,” a source told Page Six. An insider also confirmed the pair are a couple.

Underwood was also spotted chatting with Justin Hartley and his wife, Sofia Pernas, at a cabana at the Four Seasons.

It remains unclear how long Brown and Underwood have been seeing each other, but TMZ claims the pair are part of a group including Colton’s buddy, Olympian Gus Kenworthy, that took a trip to Provincetown, Mass., back in June, though they weren’t photographed together during the summer getaway. 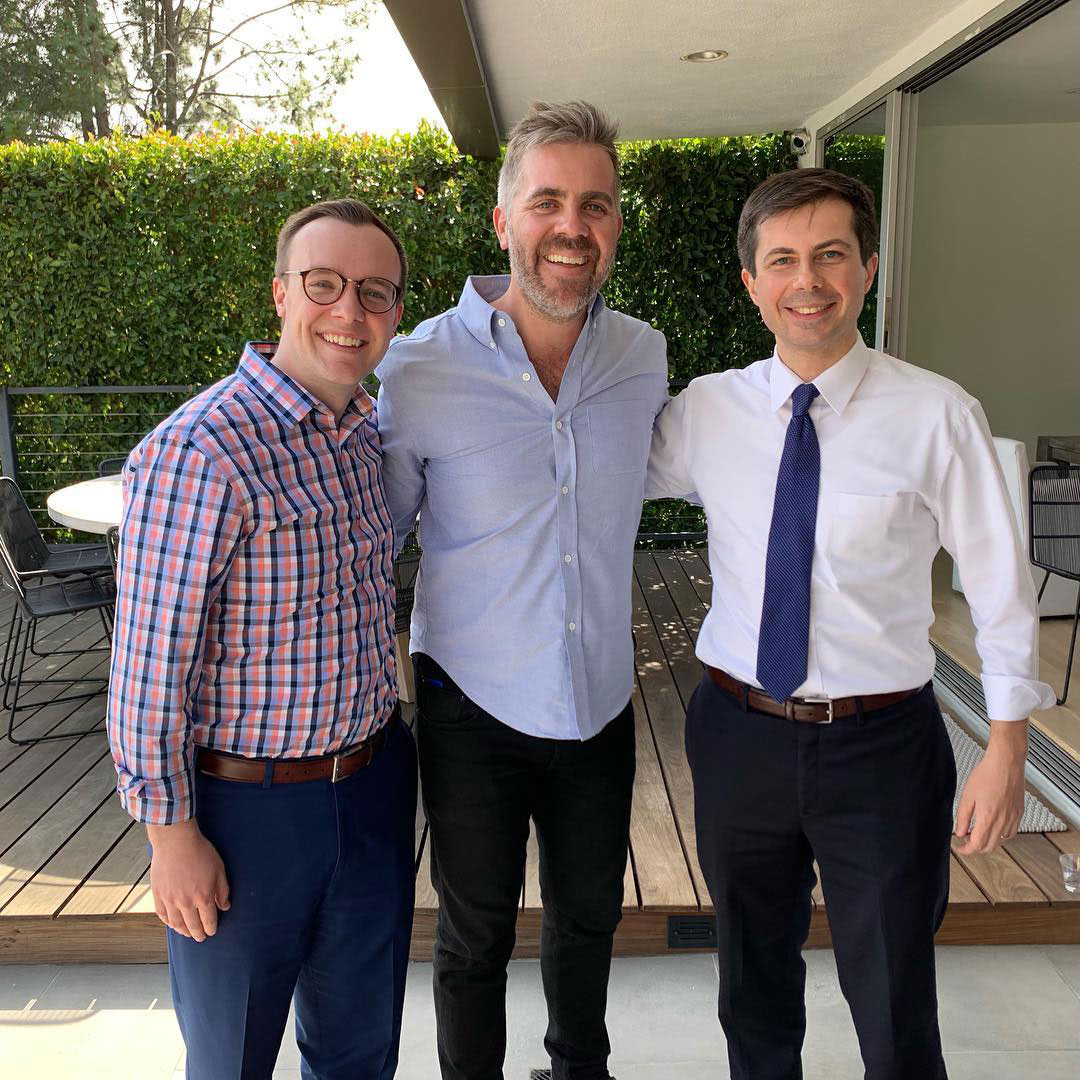 Underwood came out as gay in April during an appearance on “Good Morning America.” 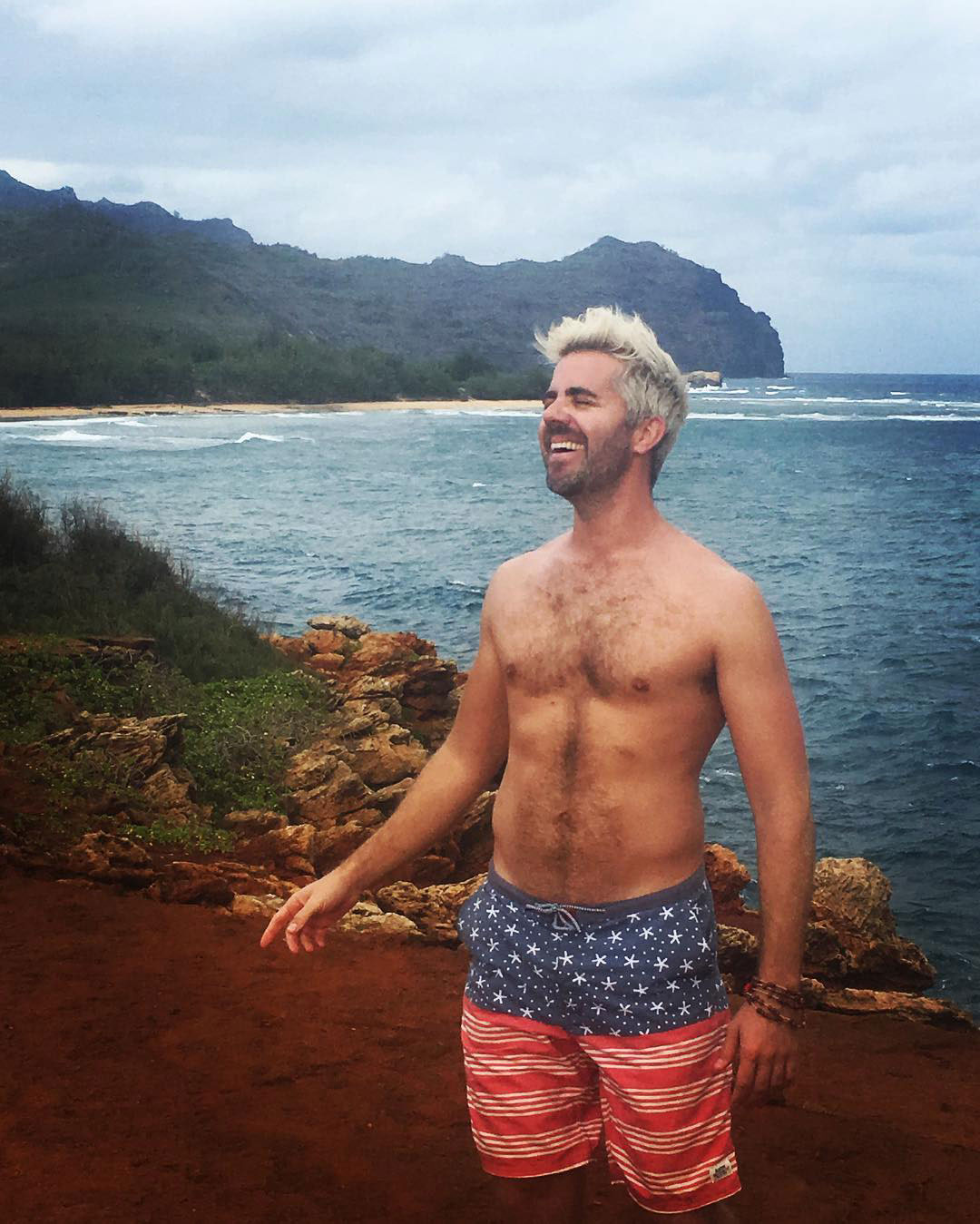 He also admitted to experimenting with men before signing on to be the Bachelor, where several women competed for his love.

Cassie Randolph won Season 23 of “The Bachelor” in 2019 after Underwood infamously hopped a fence to get back together with her. They split May 2020.