Courtney Stodden: Chrissy Teigen once told me to ‘kill myself’

Chrissy Teigen’s cookware line has been taken down from Macy’s website just days after she apologized for being a troll who encouraged Courtney Stodden to take a “dirt nap.”

The former supermodel’s Cravings by Chrissy Teigen line — already dropped by Target — was marked “unavailable” on Macy’s website by early Sunday, according to The Sun.

By Monday, while the Cravings line still registers in the search box, it appeared to be now completely offline, with a message telling shoppers, “We couldn’t find a match for your search.”

It comes just days after Teigen — who has two kids with husband John Legend — issued a groveling apology for her attacks on Stodden, who accused her of encouraging suicide.

“I was an insecure, attention seeking troll,” Teigen admitted Wednesday. 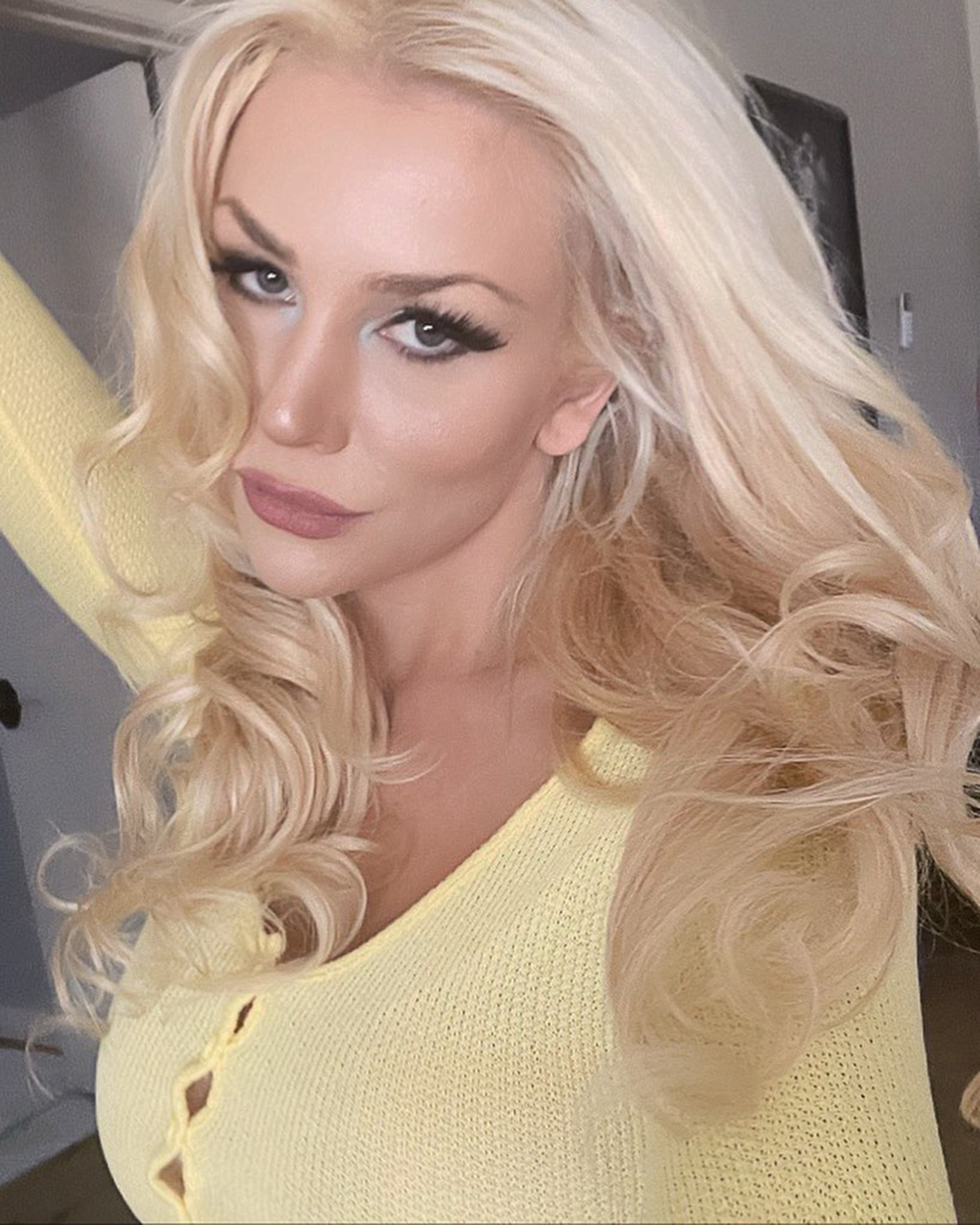 “I am ashamed and completely embarrassed at my behavior but that…is nothing compared to how I made Courtney feel,” she wrote. 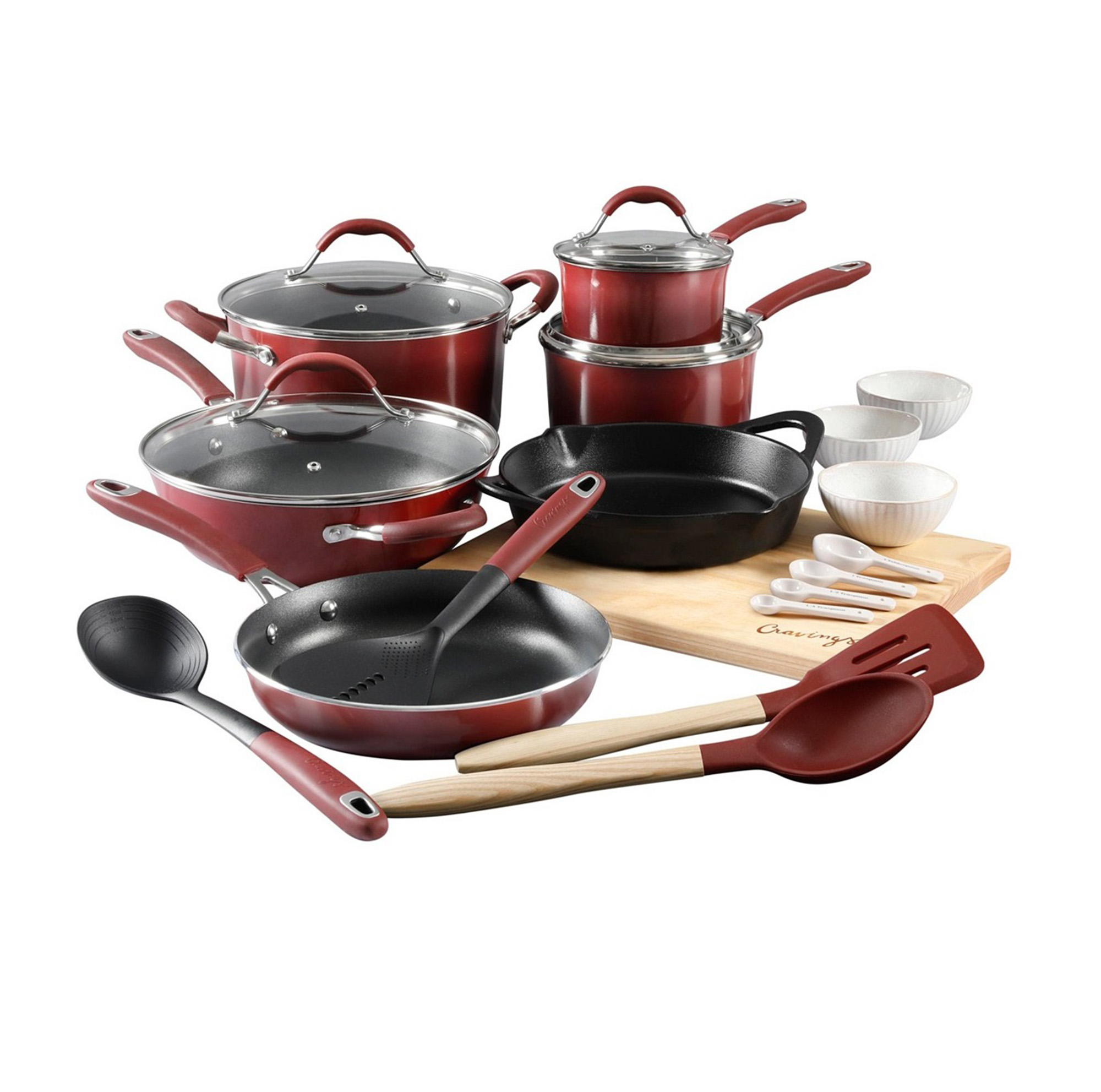 Stodden, who identifies as non-binary and uses “they/them” pronouns, first came to fame at age 16 in 2011 after marrying a then-51-year-old Doug Hutchison.

Stodden said a lot of the cyberbullying occurred during this time period. 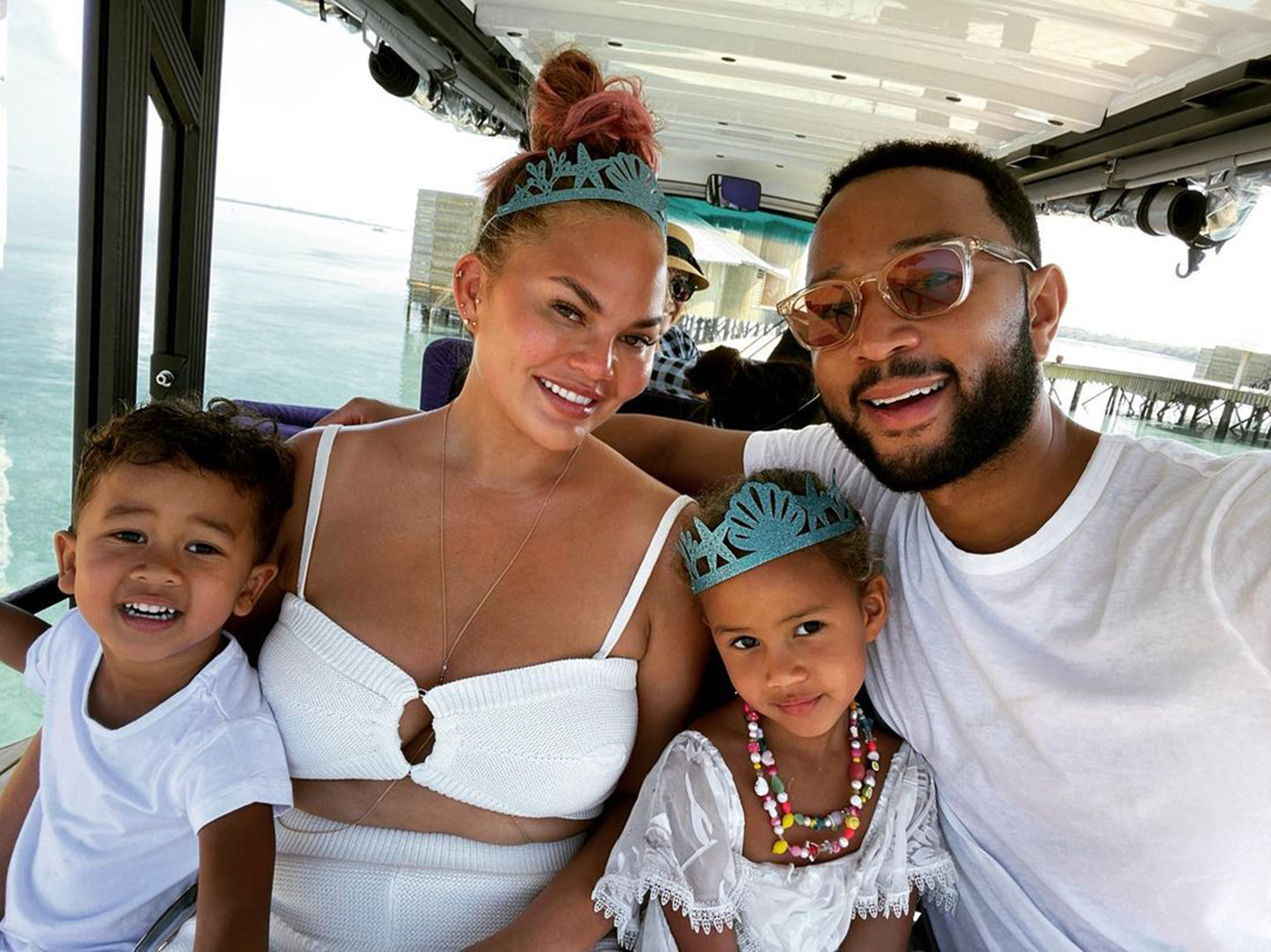 Macy’s did not immediately respond to requests for comment Monday. Target, meanwhile, had reportedly decided to end its deal with Teigen before the bullying scandal. 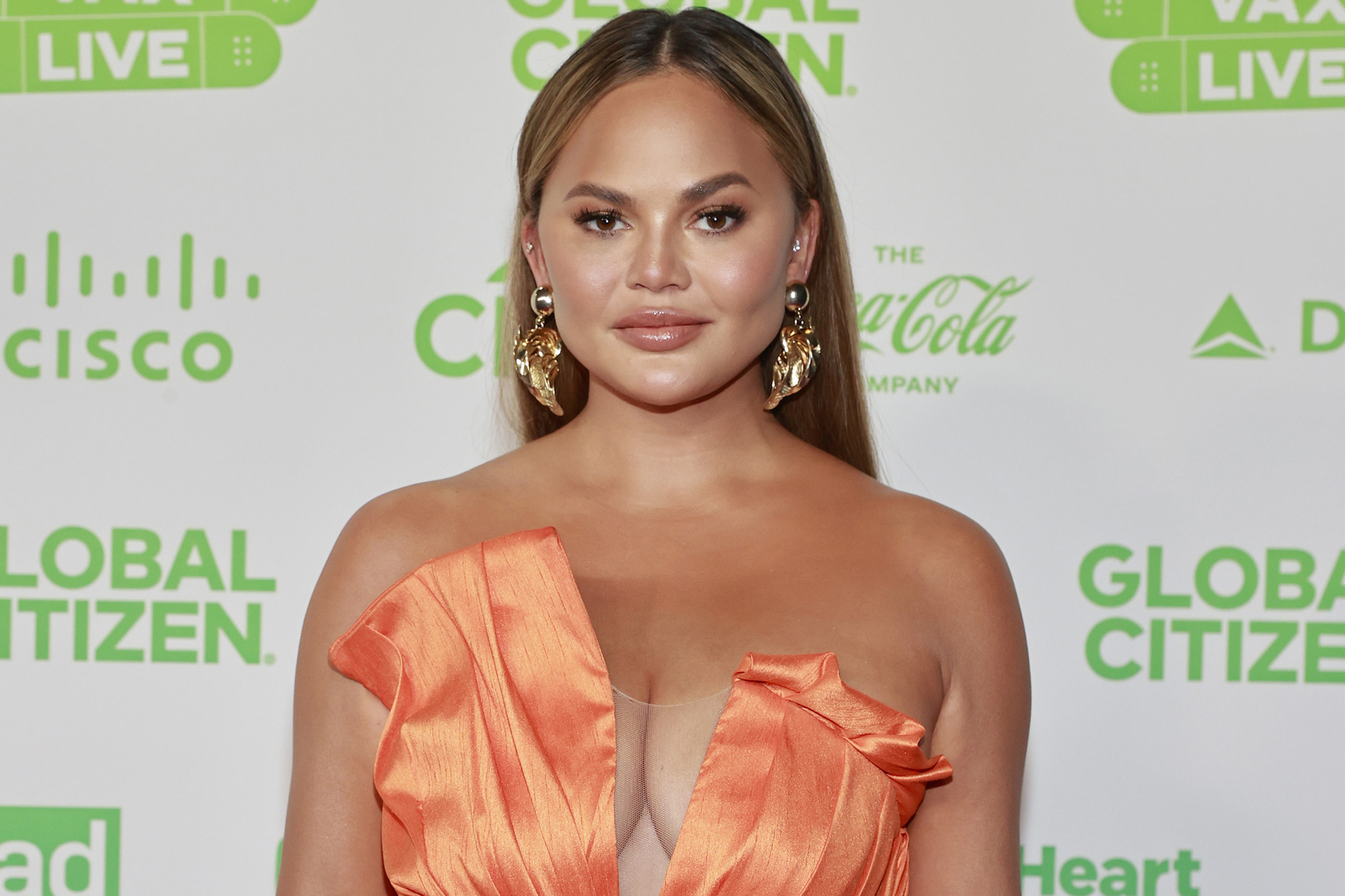 Jordan Firstman’s “Impressions” Are a Glimpse at Hollywood’s Future