“it should be nearly a year but I had a few (wine) hiccups in the road,” Teigen wrote on Instagram on Saturday alongside a video of her with her children Luna and Miles.

The 35-year-old model added, “this is my longest streak yet!”

Teigen explained that she’s not sure if she will quit drinking forever, but it no longer serves her in “any way.”

“I don’t get more fun, I don’t dance, I don’t get relaxed,” the mother of two wrote. “I get sick, fall asleep and wake up sick, having missed what was probably a fun night.”

In December 2020, she revealed she had been sober for at least a month, sharing that she was done “embarrassing” herself among other issues, like not being able to sleep, brought on by alcohol.

She also credited Holly Whitaker’s book, “Quit Like a Woman: The Radical Choice to Not Drink in a Culture Obsessed with Alcohol,” for her decision to sober up.

“One month ago, on my birthday, I got this book from my doctor and friend,” shared at the time, later adding, “I have been sober ever since and even if you can’t see yourself doing it or just plain don’t want to, it is still an incredible read.” 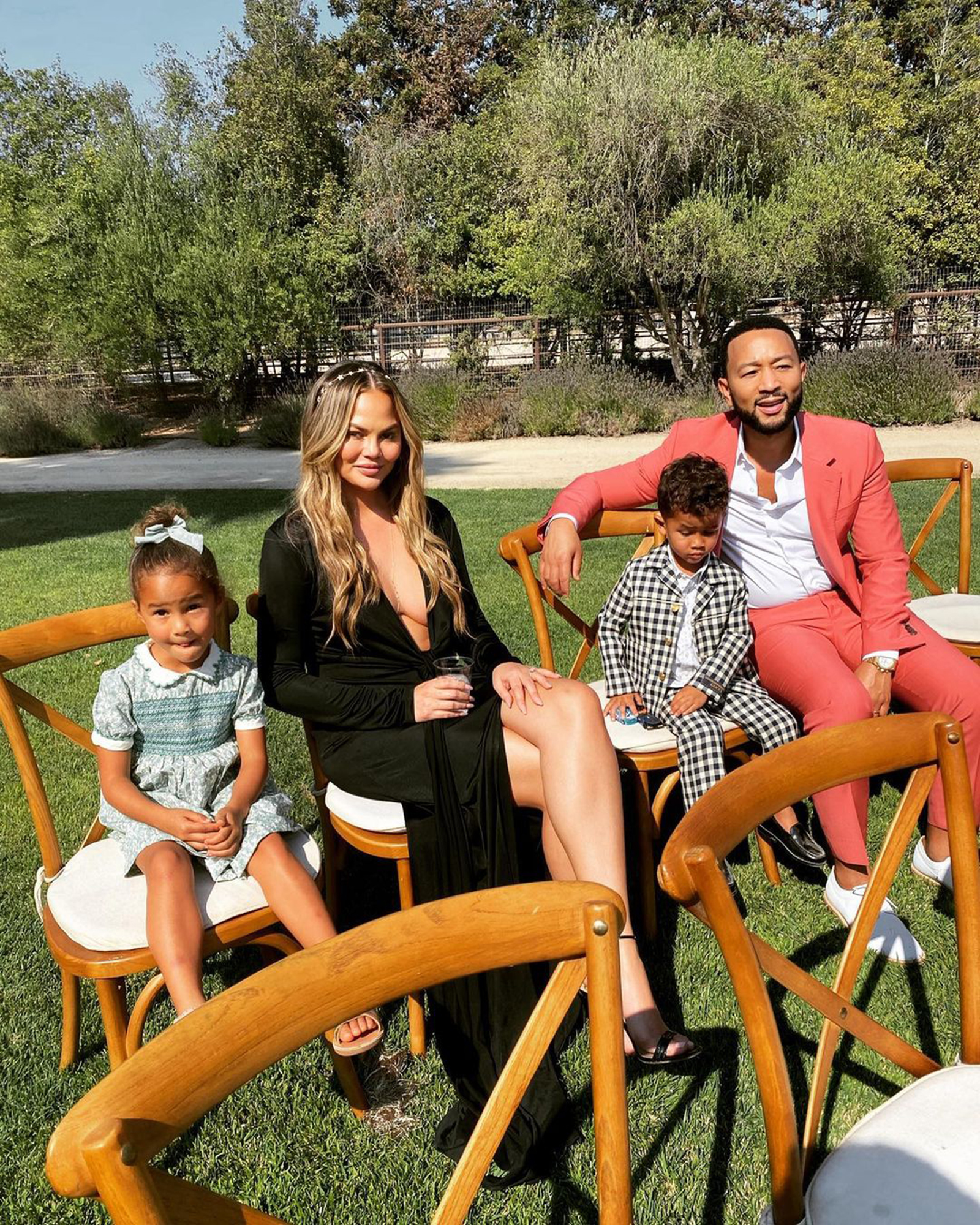 It hasn’t been a great year for Teigen, who was “canceled” after model Courtney Stodden called out the “Cravings” author in May for cyberbullying them on social media in 2011.

Stodden, who came out as non-binary in April, claimed Teigen was sending private messages that said things like, “I can’t wait for you to die.”

Teigen, who is famous for her social media, apologized before going dark on Twitter and Instagram. A month later she apologized again, writing, “Not a day, not a single moment has passed where I haven’t felt the crushing weight of regret for the things I’ve said in the past.”

She has since talked about being a member of the “cancel club,” vowing to not get “involved in anyone’s s–t ever again.”

How to Watch the 2020 Golden Globe Nominations