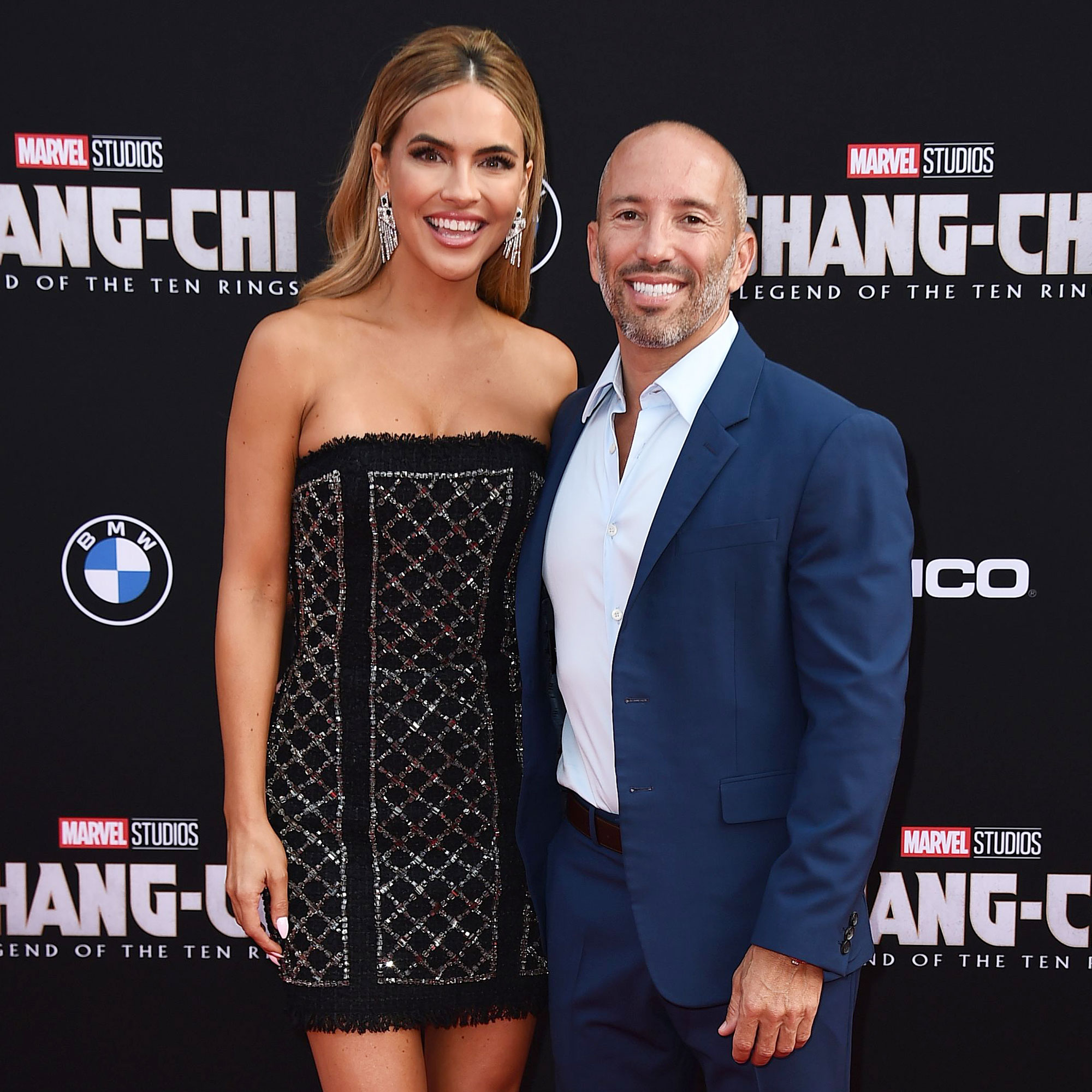 Not standing for it. Chrishell Stause is shutting down the idea that her relationship with Jason Oppenheim defines her — and her real estate career.

The former soap star, 40, fired back at a social media troll who told her that she “can’t accomplish anything without a man” on Saturday, December 11.

“You swear you’re the big s—t bc you’re dating Jason! … The only reason you’re getting listings and selling them is bc of Jason,” the social media user messaged Stause. “And that dream house you got was bc of Jason. You’re such a fake and I hope you own up to your s—t and stop holding grudges you miserable bitch.”

The Selling Sunset agent replied, “It would seem I am not the miserable one here. … When you are an agent on tv you end up getting so much business you have to refer it out to others Bc there is only so much time in a day. The days of getting more listings because of rank in the office are long gone.”

Stause concluded: ”But please take a breathe [sic] and have a great day! Thanks for watching!!!!

The All My Children alum and her Oppenheim Group boss, 44, went public with their relationship in July.

“You guys just flooded my DMs with the nicest messages, and I wasn’t posting it for that,” Stause told her fans after the troll’s remarks made waves over the weekend. “It just kind of gave me a laugh. But I really do appreciate it. You guys are just so kind and sweet and I know they are way more of you than the trolls. Thank you!”

While Netflix fans won’t see Stause and Oppenheim’s relationship on Selling Sunset until season 5 next year, there was always chatter in the office about him playing favorites with ex-girlfriend Mary Fitzgerald. Fellow agent Maya Vander got candid about current office dynamics during an interview with Us Weekly earlier this month.

“I got to be careful in my answer here … look, Chrishell, she had a great deal with real estate,” Vander told Us on December 3 when asked whether Oppenheim favors Stause. “I think she also put more effort into it, obviously. She moved from the valley to the hills — it’s his company and he can do whatever he wants to do. … I feel like, it doesn’t hurt to [date the boss]. But at the end of the day, she does have good clients now that she built on her own. So whatever Jason decides to help here and then it’s his call, it’s his brokerage.”

Oppenheim, for his part, told Us that Stause wanted to keep their romance under wraps in the beginning because of the “added pressures and publicity and opinion.”

Big Sean Says A$AP Rocky’s Guest Verses on His Next Album Are ‘Fire!’

Widow books Northern Lights trip after nabbing £50,000 Sun Raffle prize and says husband will be 'there in spirit'