11 celebrity moments in 2021 that are the definition of cringe

The “Jurassic World Dominion” star, 42, spoke about his and Katherine Schwarzenegger’s daughter, Eloise, for the first time on Monday, comparing the infant’s No. 2 to “dino droppings.”

While the newborn’s diapers “smell worse,” the “Parks and Recreation” alum joked to E! News that the contents are “much smaller” and “much more manageable.”

The actor went on to praise his partner’s parenting skills.

“Katherine just has the most amazing maternal instincts,” Pratt gushed of the 32-year-old “Gift of Forgiveness” author. “She just really knows what to do. I’ll follow her lead.”

“We are so excited to announce the birth of our second daughter, Eloise Christina Schwarzenegger Pratt,” the couple captioned their Instagram reveal last month. “Mama and baby are doing well. We feel beyond blessed and grateful.” 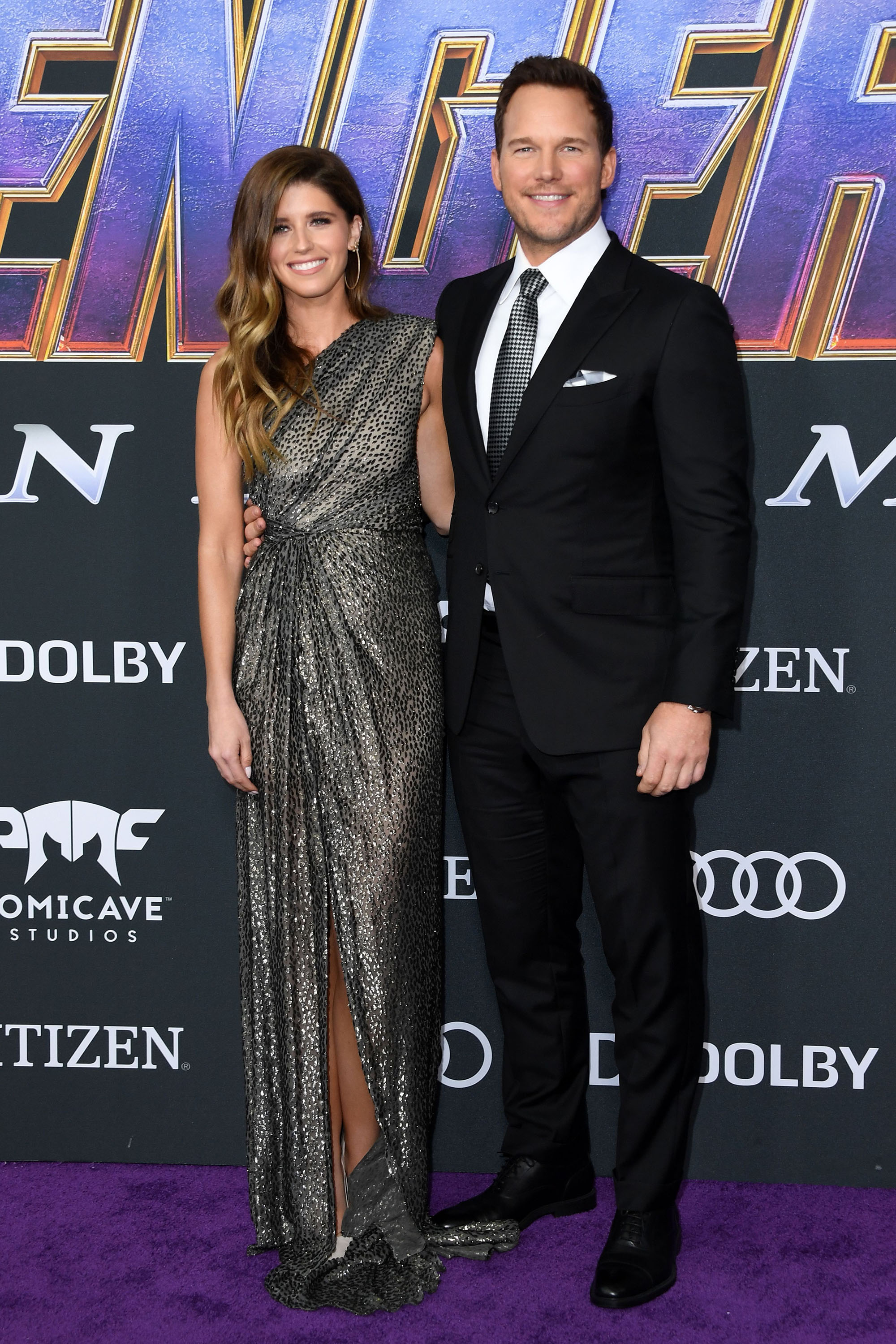 Schwarzenegger’s mom, Maria Shriver, called her newest grandchild a “miracle” in her own social media upload.

“It’s an extraordinary honor to watch your child become a parent,” the journalist, 66, told her followers at the time. “Now for the second time, I feel deeply blessed and overjoyed! @katherineschwarzenegger is such an extraordinary and loving mom. @prattprattpratt is a wonderful father. Eloise is so blessed, as is her entire family.” 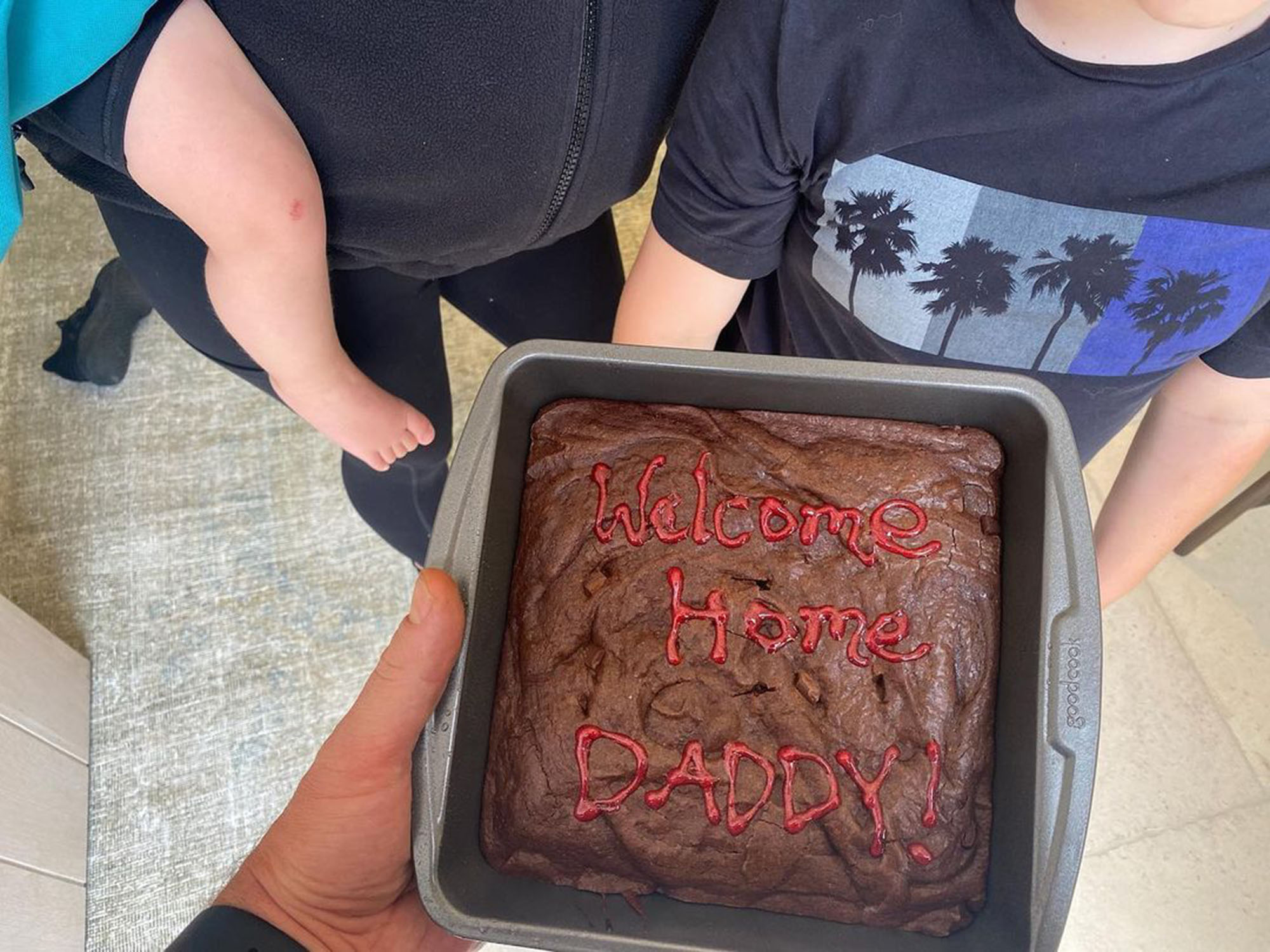 While the duo did not formally announce Schwarzenegger’s pregnancy, the Los Angeles native put her baby bump on display during multiple outings in December 2021.

Schwarzenegger and the “Tomorrow War” star have yet to share a photo of Eloise. 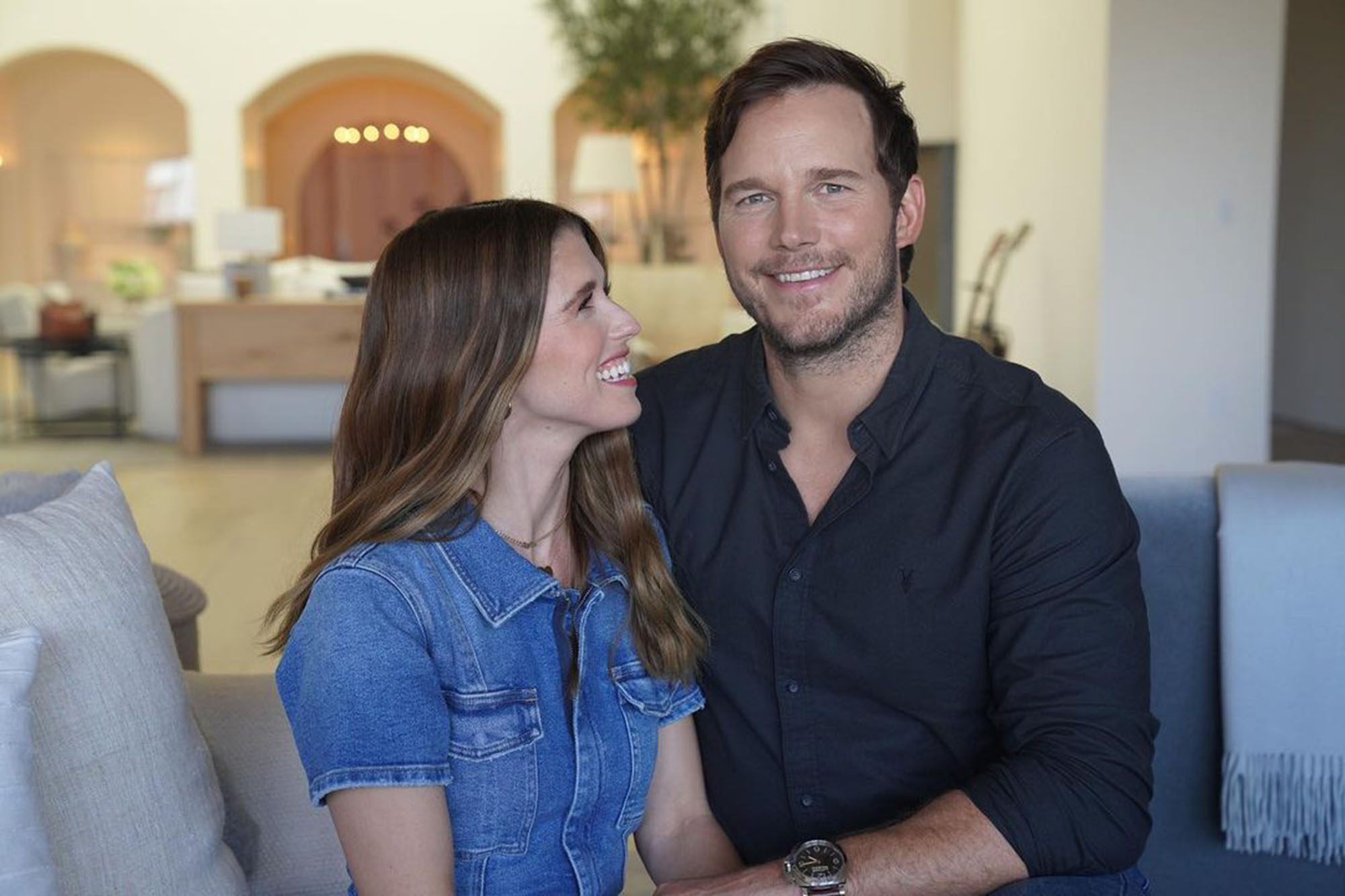 The pair were similarly private when Lyla arrived in August 2020, still only showing the toddler’s hands and the back of her head. This decision was inspired by Schwarzenegger’s own childhood.

“I think one of the greatest gifts that my parents ever gave me and my siblings is the gift of privacy and having a really normal upbringing, or as normal of an upbringing as possible,” Schwarzenegger explained during a March 2021 “Today” show appearance.

“We had a really normal and magical childhood,” she continued. “We were allowed to kind of be our own people and have our own identity and kind of choose to step into whatever form of being public we wanted to when we felt comfortable.”

The “Dog That Loved Me” podcast host and Pratt began dating in 2018, getting engaged the following year. They tied the knot in June 2019.