Chris Noth’s marriage is “hanging by a thread” as his wife, Tara Wilson, has removed her wedding ring, sources tell Page Six.

The embattled “Sex and the City” star – who has been accused of sexual assault by three women – is currently believed to be in New York City, while his wife is in Los Angeles.

“Tara is upset and things are hanging by a thread,” an insider told us. “She just wants to protect the kids [Orion, 13, and Keats, 18 months]. That is her number one priority.”

In photos obtained by Daily Mail on Tuesday, Wilson, 42, was seen without her wedding band and large diamond engagement ring that she wore just two weeks ago as she joined her husband, 67, for a date night. The two attended the premiere of HBO’s “SATC” revival series, “And Just Like That…” in NYC.

Onlookers saw them cuddling up together after leaving the screening at the MoMa, as they prepared to head to the starry after-party. “They looked so happy,” an eyewitness told Page Six.

We’re told Wilson has been staying at their home on the West Coast and taking care of their children, as Noth attempts to fight the stream of accusations. 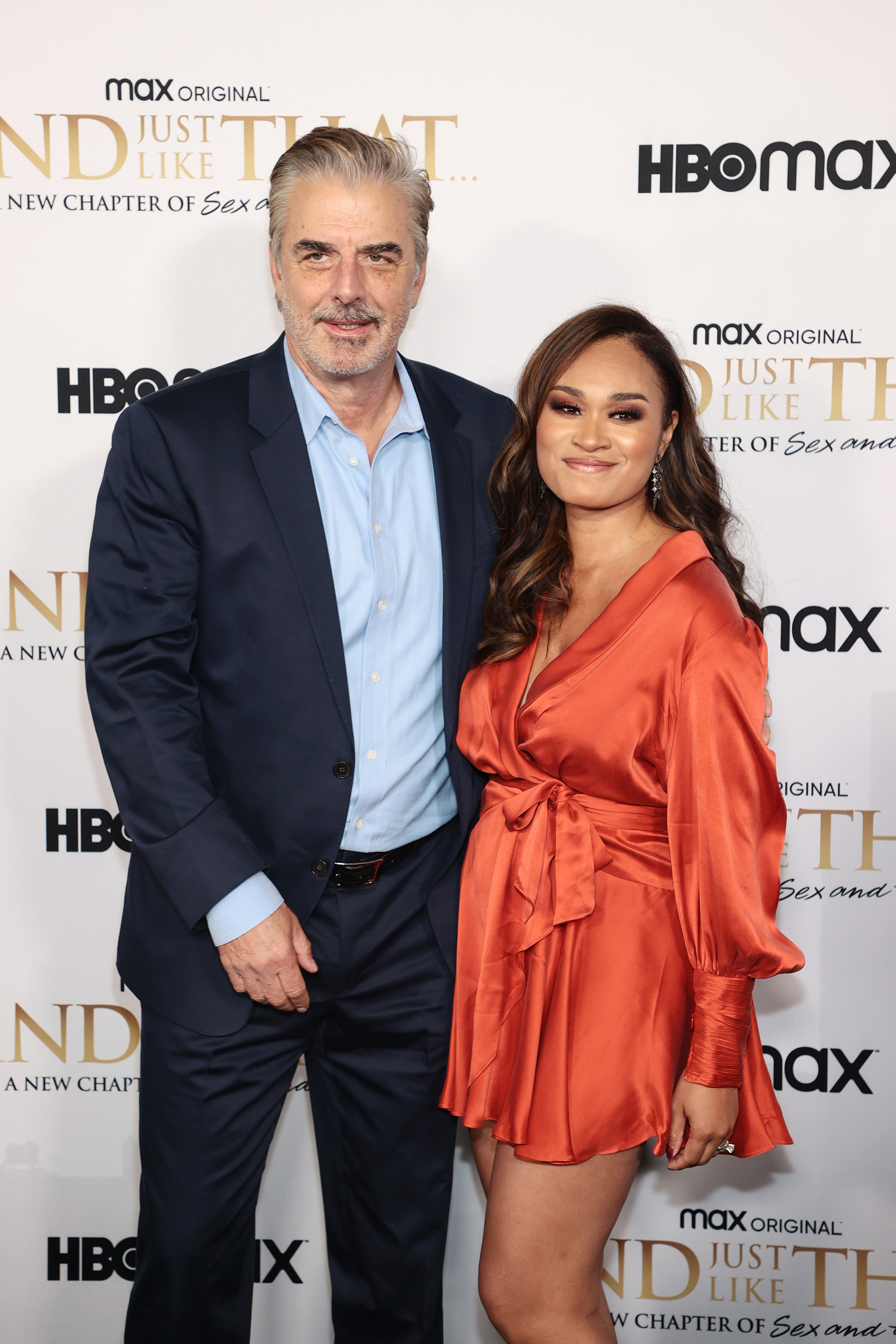 Noth has already lost a planned $12 million deal to sell his tequila brand, Ambhar, to beverage company Entertainment Arts Research. In a statement to the Post, Chief Executive Bernard Rubin said, “We thought it would be in our best interest to withdraw from the transaction.”

However, a spokesperson for Noth said there was never any signed deal.

Additionally, Noth was fired from the CBS hit “The Equalizer” amid the fallout. Peloton also axed his advert, which was a play on his final scenes as Mr. Big.

“We are deeply saddened to hear the allegations against Chris Noth,” the actresses wrote in a joint statement shared to social media.

“We support the women who have come forward and shared their painful experiences. We know it must be a very difficult thing to do and we commend them for it.” 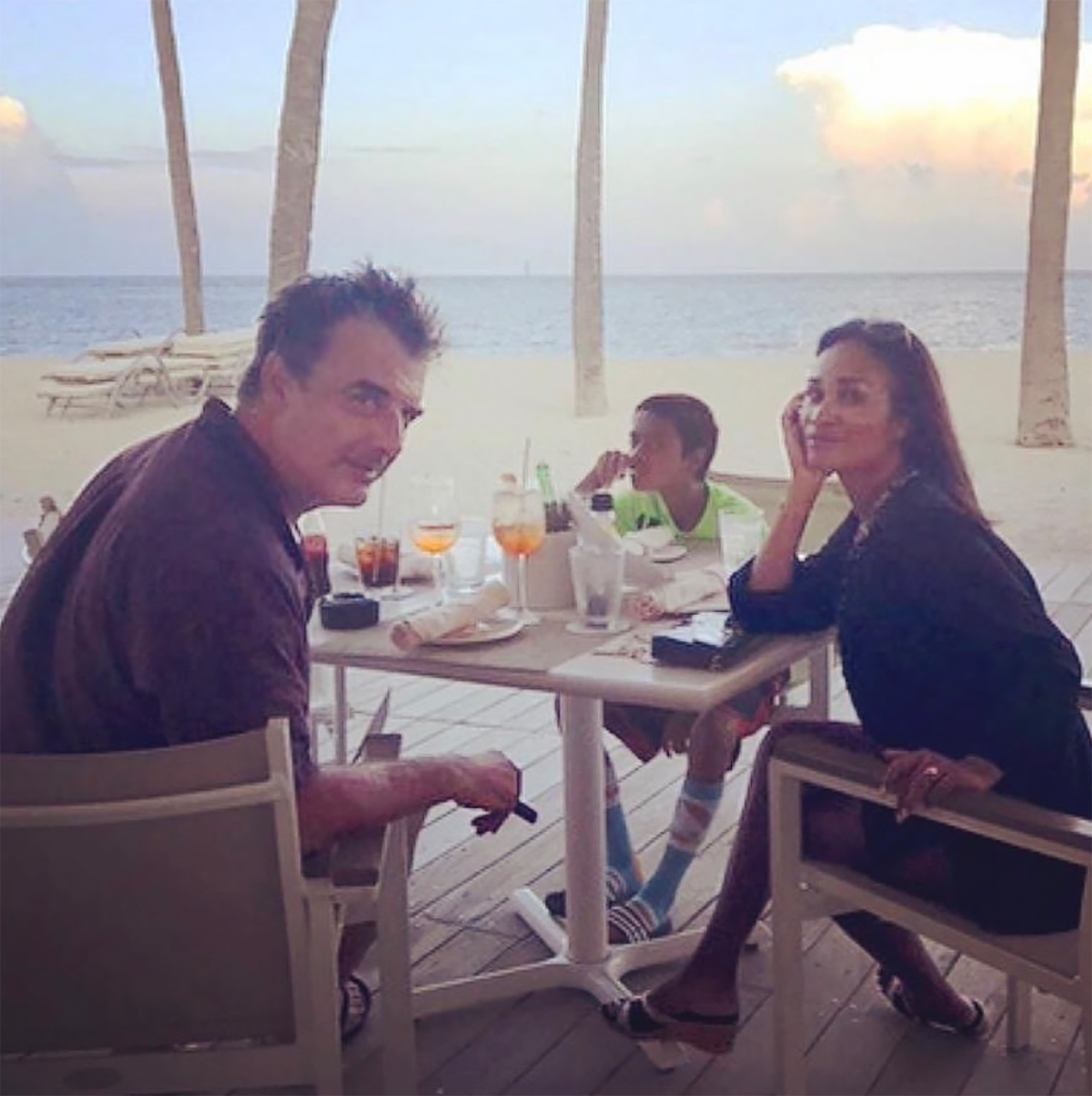 At least one of the alleged encounters happened while Noth was with Wilson, whom he wed in Hawaii in April 2012.

Noth has vehemently denied that he assaulted the women, telling Page Six in a statement last week, “The accusations against me made by individuals I met years, even decades, ago are categorically false.”

“These stories could’ve been from 30 years ago or 30 days ago — no always means no — that is a line I did not cross,” the statement continued. “It’s difficult not to question the timing of these stories coming out. I don’t know for certain why they are surfacing now, but I do know this: I did not assault these women.”