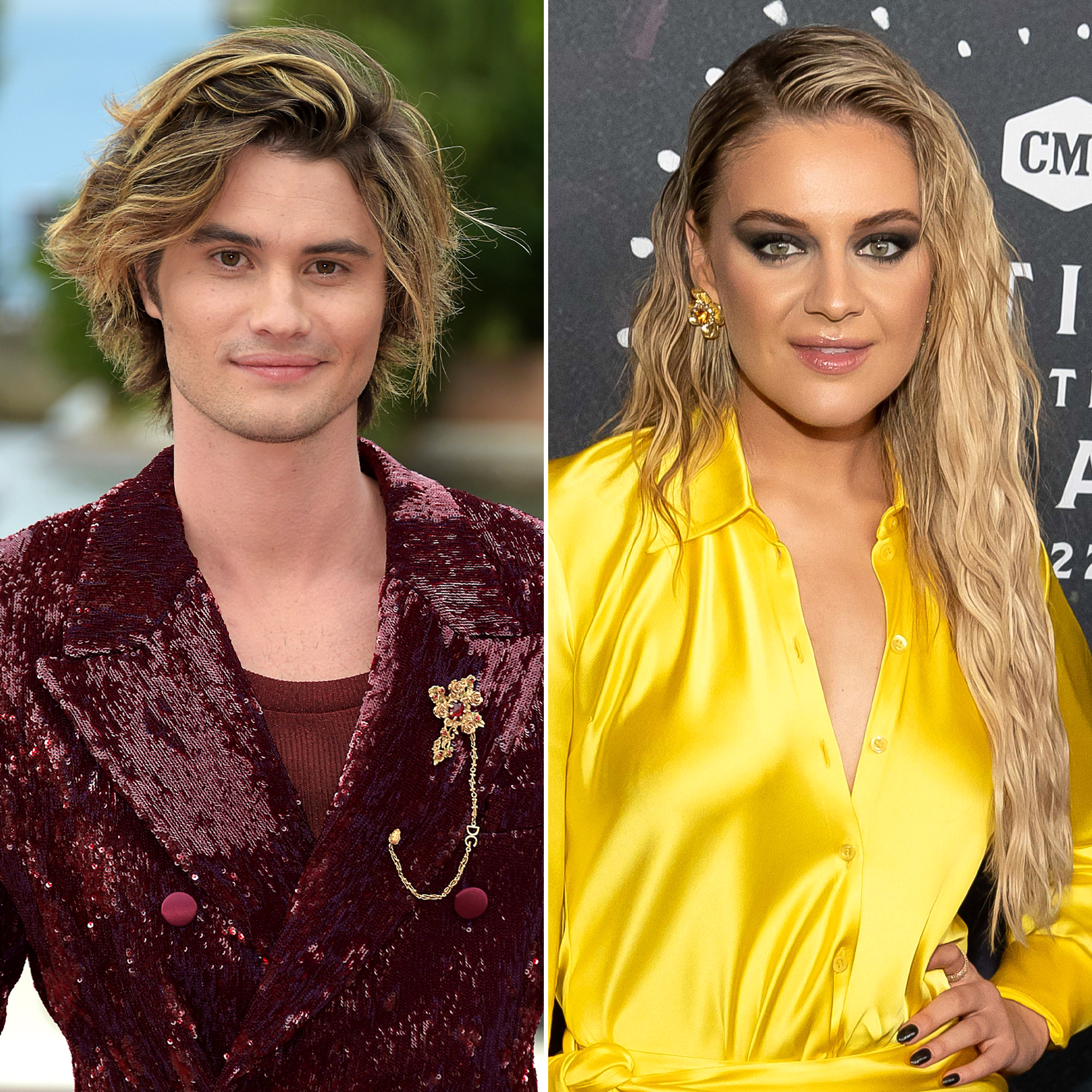 It’s the little things! Chase Stokes couldn’t help but gush over Kelsea Ballerini after the pair sparked rumors of a budding romance.

“She’s a sweet girl,” the Outer Banks actor, 30, told TMZ of the country singer, 29, on Tuesday, January 17, revealing what drew him to connect with Ballerini. “We’re having a good time and that’s all I’ll say.”

Stokes and the “Peter Pan” artist sent social media into a frenzy earlier this month when they tagged each other in photo dumps shared via their respective Instagram accounts. In the Netflix star’s upload, the twosome appeared to get cozy while watching a football game. 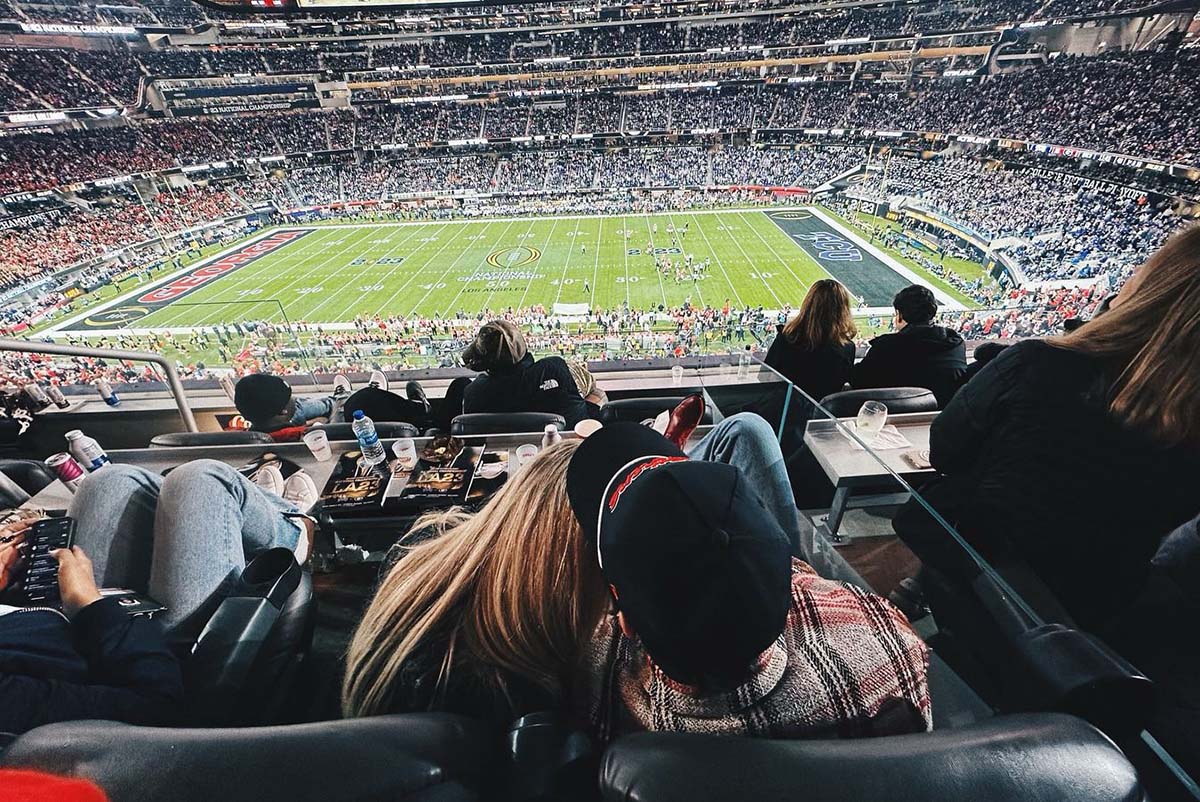 “Lil recap,” he captioned the slideshow on Friday, January 13, to which Ballerini replied, “Go vols 🙈.”

The “I Can’t Help Myself” artist shared a carousel of her own the same day, teasing in the caption, “New boot goofin.” Among the photos included in her post was a snap of Ballerini standing outside of a Buc-ee’s in a red dress and matching cowgirl boots, along with a pic of her wearing a baseball cap that repped Knoxville, Tennessee.

“I like dat hat ma’am,” Stokes wrote in the comments section.

The twosome were previously spotted together on January 9 at the College Football National Championship Game in Los Angeles.

While Stokes played coy about the status of his relationship with Ballerini, the songwriter was slightly more direct with her reaction. The “Half of My Hometown” performer responded to the rumors in a TikTok video shared on Monday, January 16.

The “Doin’ My Best” singer included a screenshot of a DeuxMoi submission regarding her link to Stokes, with one DM claiming Ballerini couldn’t be dating the Maryland native because she was “too busy consistently asking out the manager of soho house nash when she comes in all the time after last call.”

She captioned the upload: “I’m about to break up with the internet 5 sure.”

Before sparking speculation about her bond with Stokes, the Grammy nominee was married to fellow country singer Morgan Evans. Ballerini confirmed the duo’s split in August 2022, filing for divorce that same month after nearly five years of marriage.

“This deeply difficult decision is the result of a journey of love, growth, and effort that ultimately has come to an end,” she wrote via her Instagram Story at the time. “It’s hard to find the words here…but I feel extremely grateful for the years of marriage to Morgan and hopeful for the next seasons.”

Us Weekly confirmed in November 2022 that the musicians reached a divorce settlement.