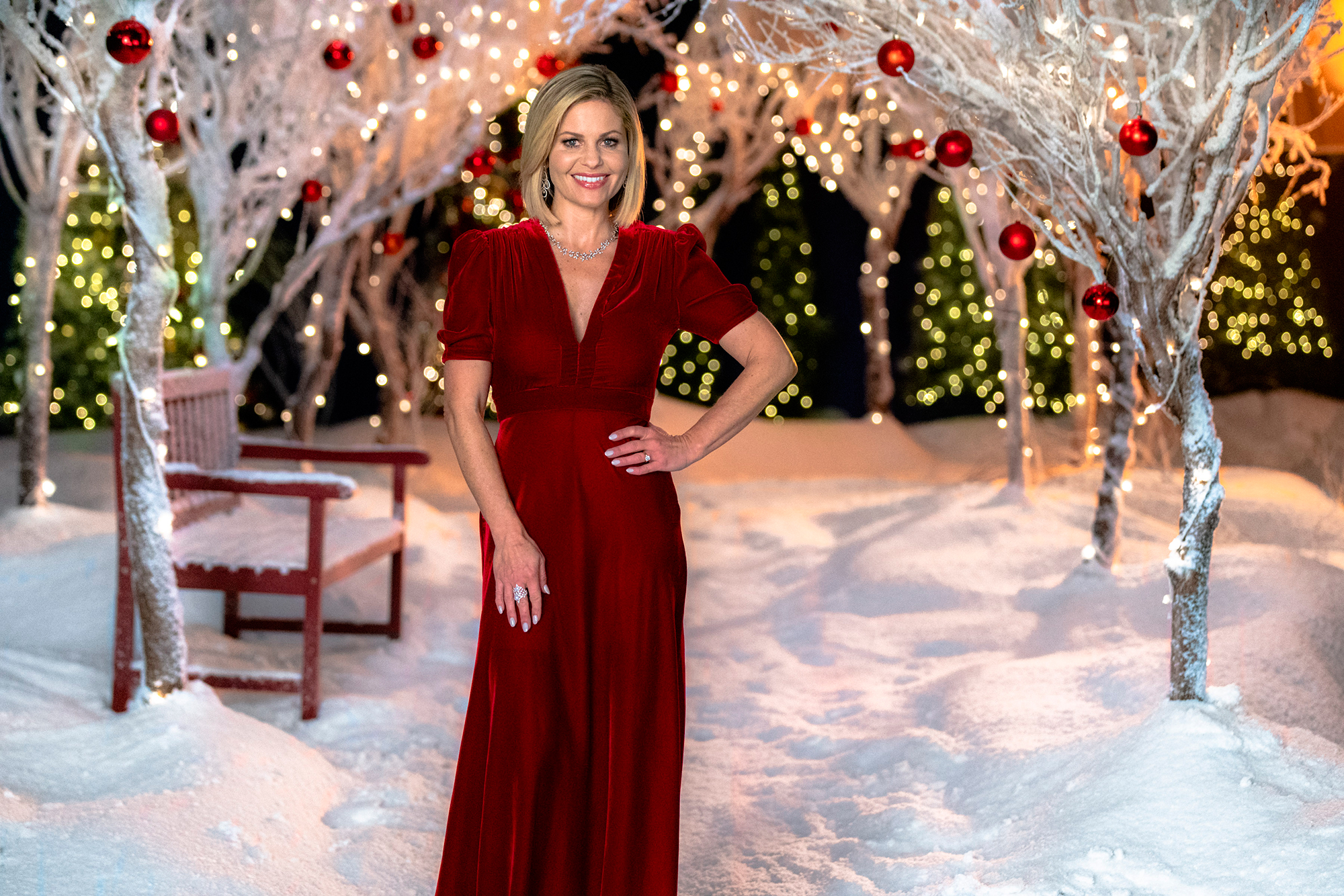 It wouldn’t be “Countdown to Christmas” without Candace Cameron Bure! The queen of Hallmark, 43, will be starring in Christmas Town as part of the 2019 Hallmark holiday lineup, Us Weekly can exclusively announce.

The movie is based on the 2016 bestselling book by Donna VanLiere. Below is the synopsis:

Lauren Gabriel leaves everything behind in Boston to embark on a new chapter in her life and career. But an unforeseen detour to the charming town of Grandon Falls has her discover unexpected new chapters – of the heart and of family – helping her to embrace, once again, the magic of Christmas.

Tim Rozon (Wynonna Earp) stars as the film’s leading man, Travis, a local of the town who helps Lauren by giving her a ride from the train station in to the town of Grandon Falls. Beth Broderick (Sabrina, the Teenage Witch) also appears, playing Betty, a waitress at the local dinner who helps Lauren in the new town. 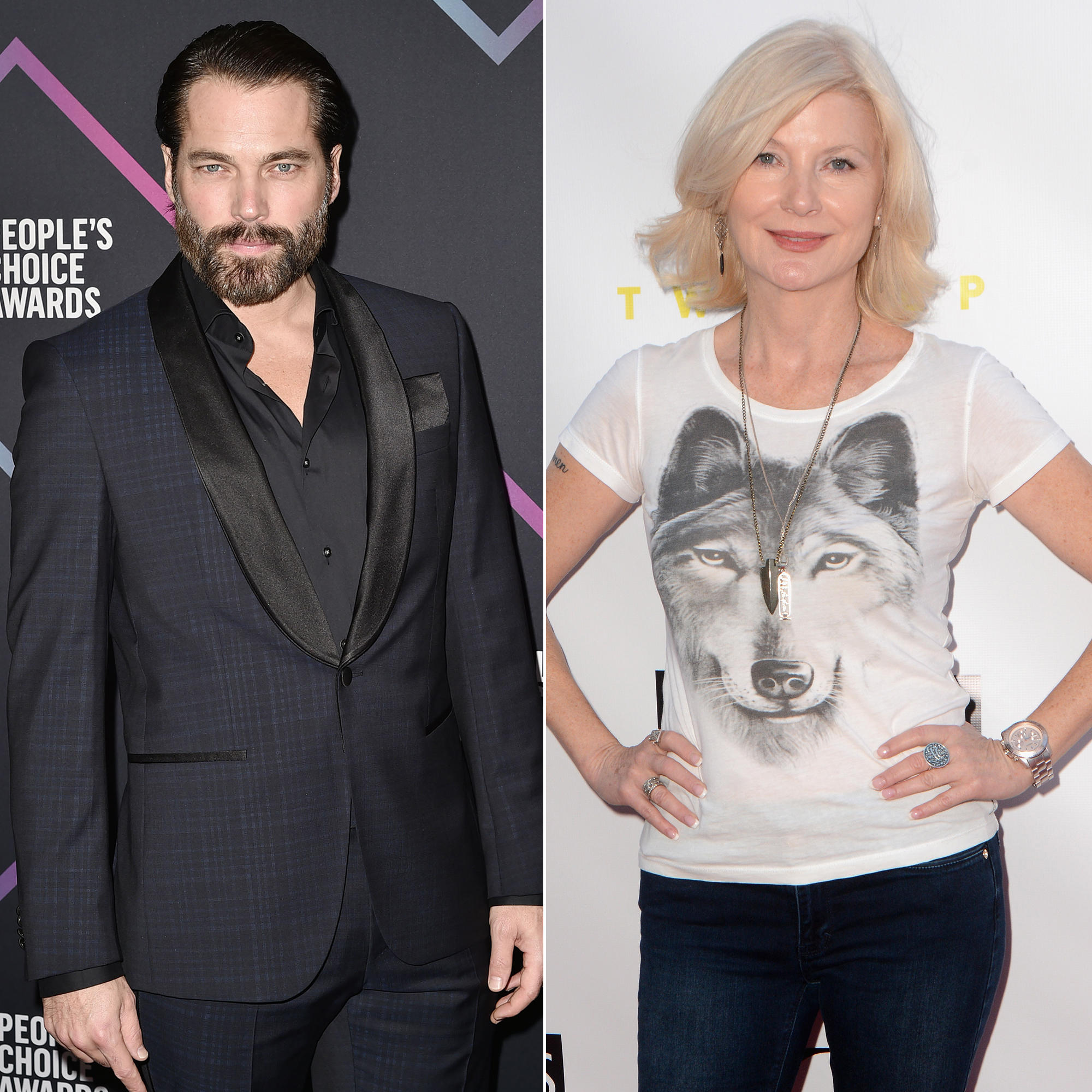 Christmas Town will be the eighth “Countdown to Christmas” film for the Fuller House star.

Christmas Under Wraps and Switched for Christmas are the two highest-rated Hallmark Channel Original Movie premieres in the network’s history.

Hallmark will also be celebrating the 10th anniversary of “Countdown to Christmas” with the biggest holiday season yet and 40 original films.

“Candace Cameron Bure is a beloved Hallmark Channel family member whom we have been honored to partner with on highly successful movies for over a decade,” Michelle Vicary, Executive Vice President of Programming and Network Program Publicity, told Us Weekly in a statement. “Candace has become part of millions of people’s Christmas traditions and we are excited to announce her 8th ‘Countdown to Christmas’ movie. Christmas Town is sure to become one of our viewer’s favorite films as we prepare to celebrate the 10th anniversary of Hallmark Channel’s ‘Countdown to Christmas.’”