A FIFTH of adults have stopped using a brand over the past 12 months because they thought it had tricked users by "green washing".

The survey of 2,000 UK adults shows how important it is for businesses to adopt socially responsible and ethical policies. 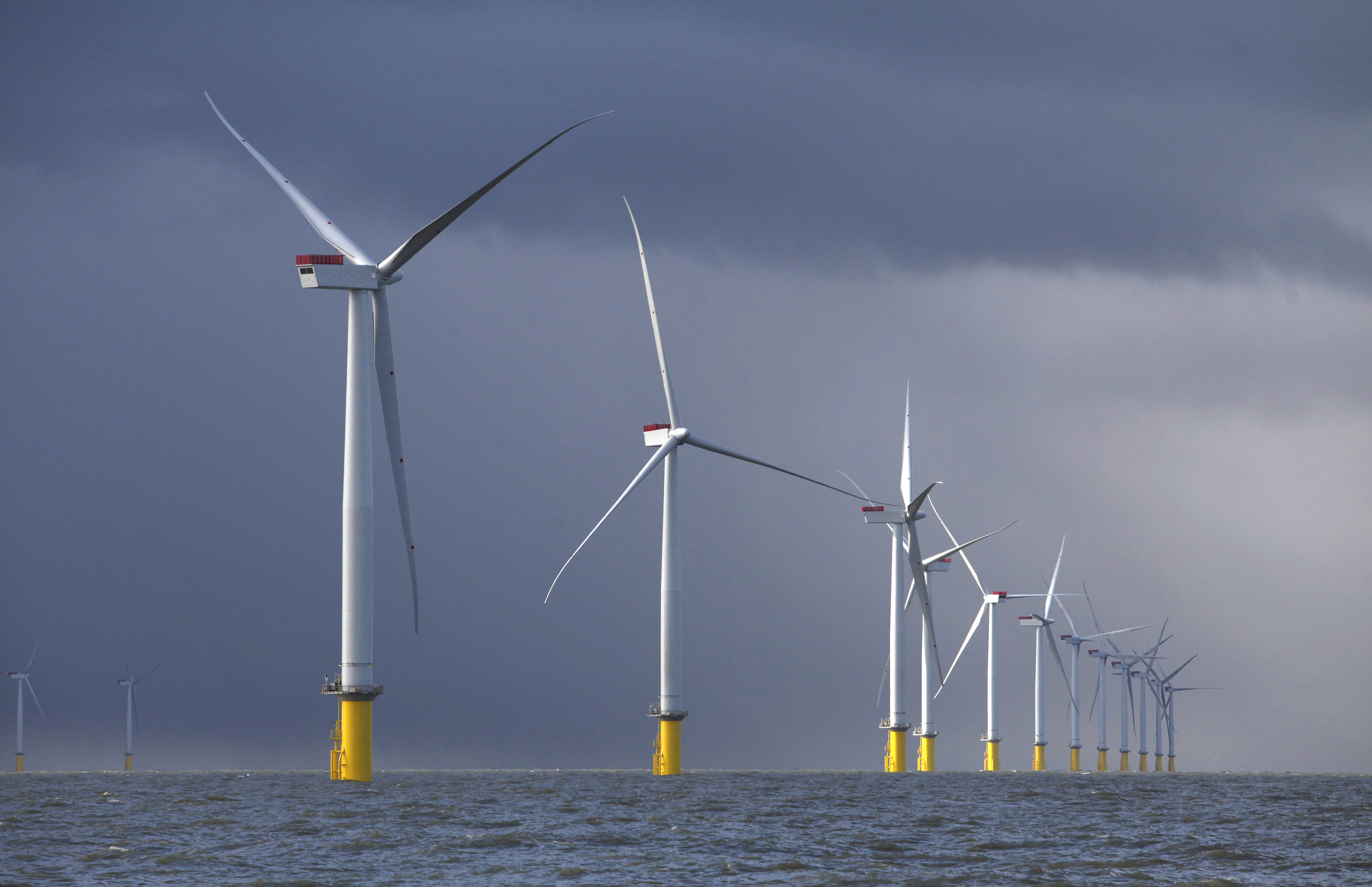 More than half (52%) of those aged 18 to 25 are "keeping an eye" on the business practices of the companies they use.

And the younger generation is also more likely to act if they see business practices they don’t like, with more than a quarter (28%) convincing someone else to stop using a business or service because they didn’t agree with the way it acted.

In comparison, just 6% of those aged 65 and over have done the same.

And this rises to 74% of those aged 18 to 34, compared to 56% of over 65s, according to research by Coutts, the wealth manager and private bank.

Four in 10 adults would stop using a brand if they were found to be green washing – trying to mislead consumers over their green credentials.

And overall, more than a fifth (21%) say they have ditched a brand because of green washing – with this figure rising to 52% amongst 18- to 24-year-olds.

Coutts carried out the research after it became the first bank to be awarded B-Corp certification, reaching the highest standards of verified social and environmental performance and public transparency.

Businesses with this certification are expected to pay as much attention to their social and environmental impact as they do their profits.

Peter Flavel, CEO of Coutts, said: “One of the reasons we worked so hard to become a B Corp is because we want to be part of the new era of businesses.

“The data clearly shows the direction of travel for the UK.

“It’s encouraging that for younger people, a business’ integrity and the impact it has on society and the environment is so important.”

Stories of workers being treated badly would lead to 35% of the public stopping using them.

And more than a quarter (26%) say they'd stop using the product or service if they had caused an ecological problem or catastrophe.

While 28% of those surveyed said they can always tell when a company is trying to fake being ethical.

The survey, conducted via OnePoll, revealed one in five UK adults would stop using a brand if their CEO put something inappropriate on social media.

Peter Flavel, CEO of Coutts, added: “Transparency and accountability should be at the cornerstone of good business and our research has shown how important it is for companies around the world to ensure they operate in a socially and environmentally sound way.

“Being under such scrutiny and holding ourselves to account is another reason why becoming a certified B Corporation was so important to us.”.

It comes as energy suppliers face a crackdown over misleading green tariff claims.

If you want to make a difference at home we've got 50 hacks to be more eco-friendly, including shorter showers and reusing teabags.

But some Brits fear their latest eco-friendly habits will go by the wayside now that lockdown restrictions have finally lifted.

'90 Day Fiancé: Why Did Brittany Banks Delete Her Instagram?