Home » Lifestyle » British takeaway is 'selling AARDVARK pizza' – but customer claims she was told it's just 'mince, chicken and lamb'

A BRITISH takeaway which added an aardvark pizza to its menu is being investigated by the local council. 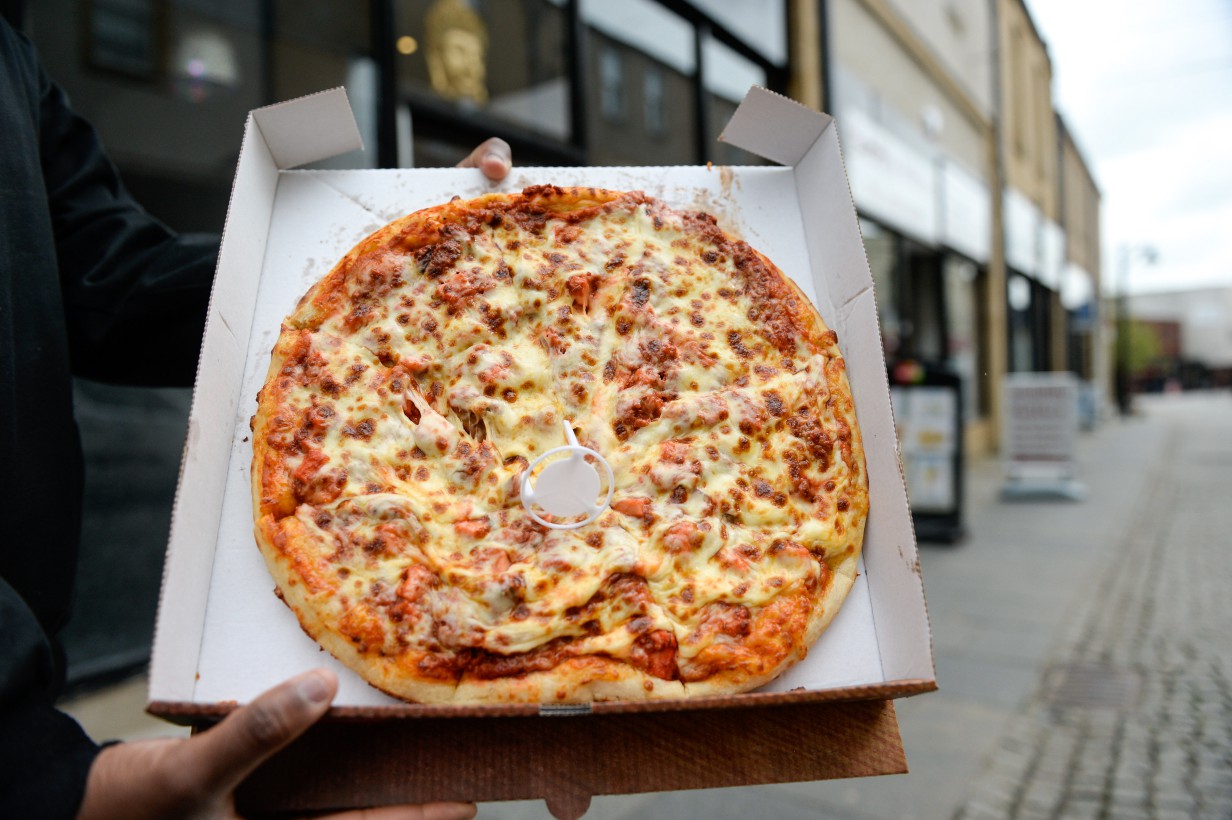 The restaurant's chef Anser Anton said: "I wanted to do this because it’s something different and unique.

"We could be the first in Scotland with an aardvark pizza, I’m not sure. It’s certainly pretty rare."

The bizarre pizza – which ranges between £6.50 and £11.50 – also comes with green chillies, spicy chicken and lamb mince.

But patrons have been quick to alert East Ayshire Council about the dish, who are now investigating the claims.

Aardvarks are nocturnal animals native to Africa and classified as bush meat in the UK, meaning the restaurant would be required to have a specific licence to sell it.

But one customer claimed the restaurant had already backtracked on their claims, saying the dish doesn't include the African animal.
They said: "It was really bizarre. A woman in a white coat and a hair net said she was an inspector and wanted more information on the aardvark pizza.

"She said she needed to know where it was from and if they had documentation.

"The staff member was saying it was only called an aardvark pizza, there wasn't actually any aardvark in it. He said it was just spicy mince, chicken and lamb."

An East Ayshire Council spokesman said: "Officers will be fully investigating this matter to ensure that the restaurant owner is complying with all relevant legislation." 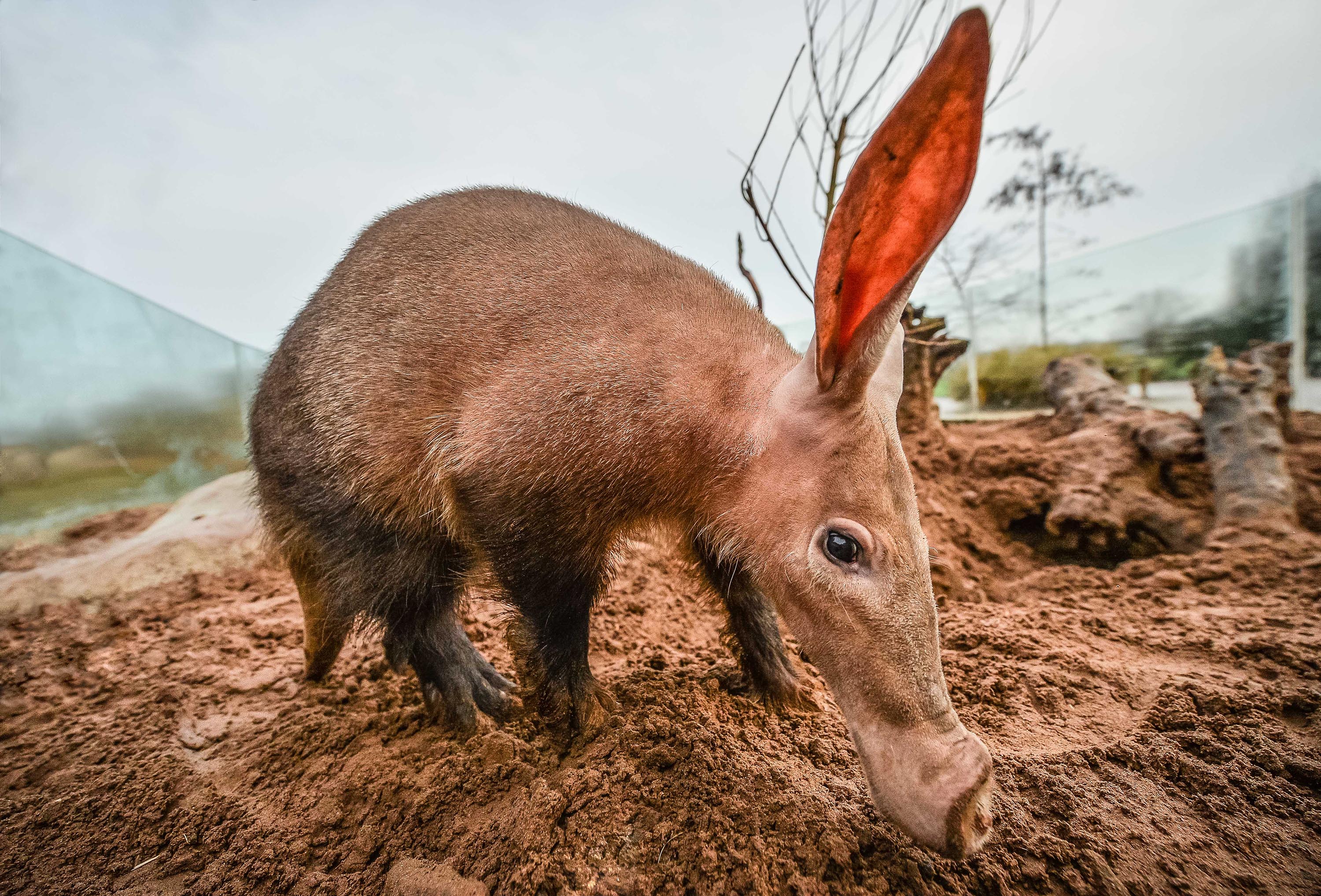 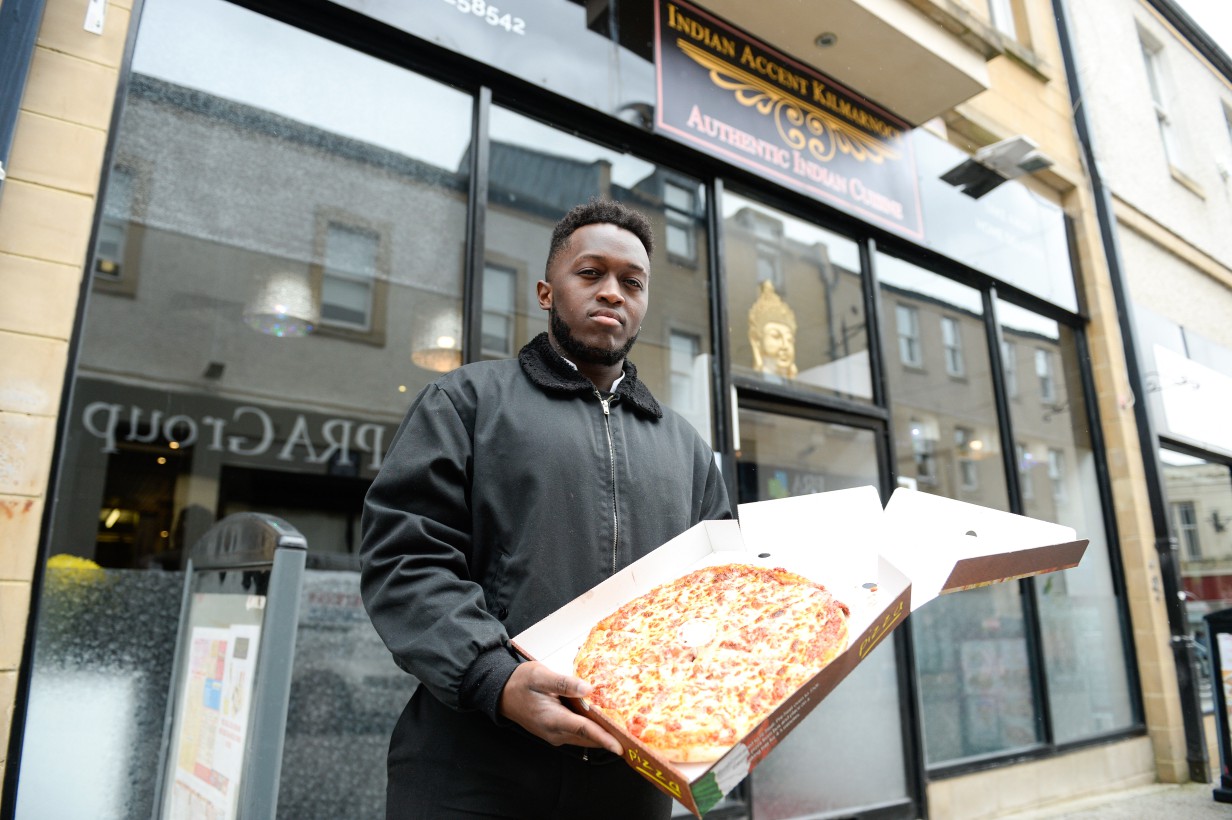 Your April 2022 Horoscope Is Here, And It\u2019s Bringing Some Fiery Energy To Your Zodiac Sign