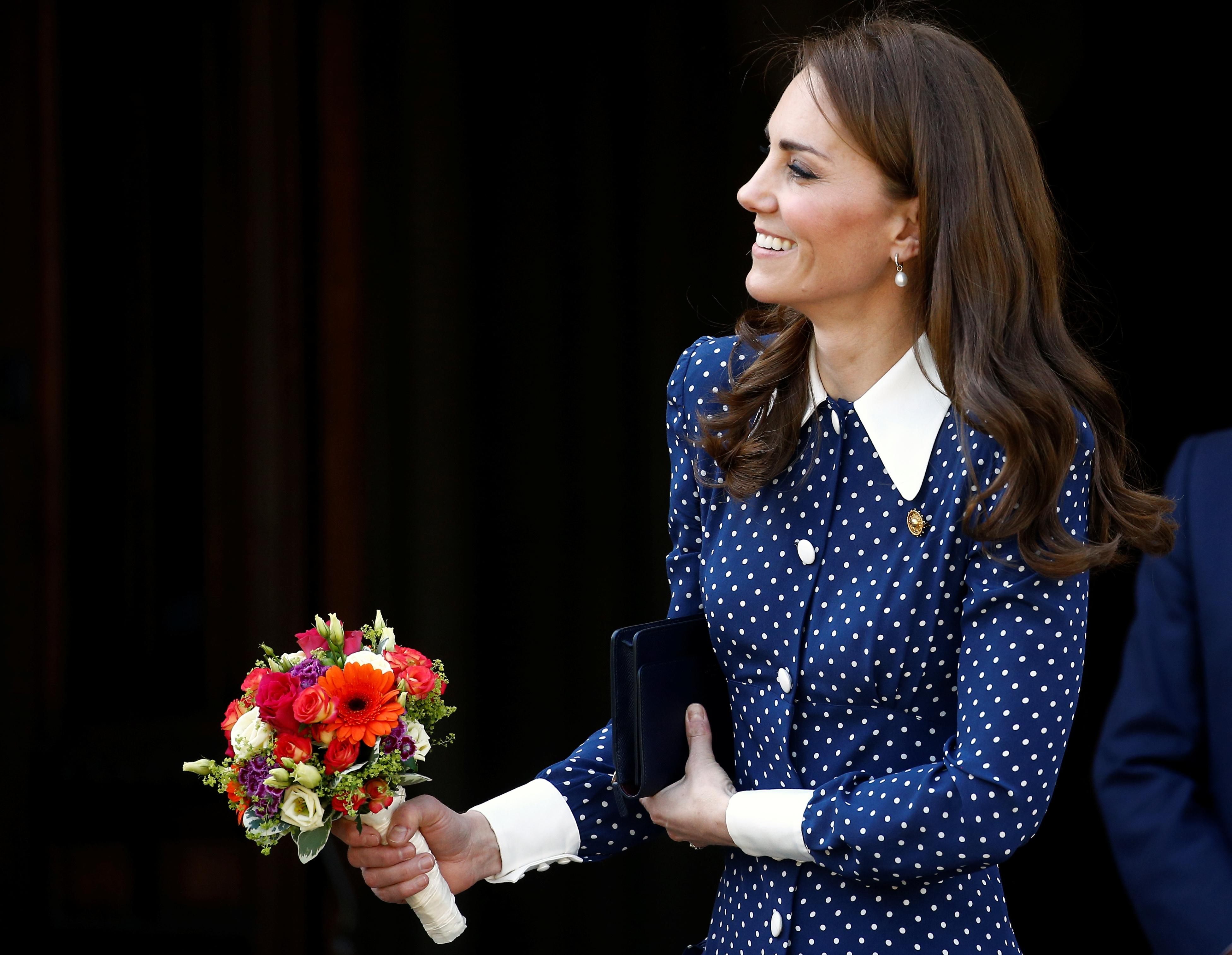 LONDON (Reuters) – Kate, Britain’s Duchess of Cambridge, traveled on Tuesday to the old home of Britain’s World War Two codebreakers – and where her own grandmother worked, visiting an exhibition marking the 75th anniversary of the D-Day landings in Normandy.

“D-Day: Interception, Intelligence, Invasion”, held in the Teleprinter Building where codebreakers worked on intercepted messages, features an immersive film, shown on a giant curved screen, based on newly declassified information showing how Bletchley Park helped in the planning of the allied landings in France in June 1944.

On a previous visit in 2014, Kate, the wife of Britain’s Prince William, met veteran codebreakers who worked alongside her late grandmother, Valerie Glassborow and her twin sister.