Braunwyn Windham-Burke: husband and GF are ‘friendly’ but ‘not a big happy family’

Braunwyn Windham-Burke is “heartbroken” after her breakup with ex-girlfriend Victoria Brito but focusing on her sobriety.

“I am feeling all the things — heartbroken and sad, but I’m still sober, and that’s what matters,” the “Real Housewives of Orange County” alum, 44, tells Page Six exclusively.

“Whenever it feels like the world is crashing and ‘What now?!,’ I turn to my sobriety.”

Page Six confirmed Friday morning that the now-former couple had split after less than one year of dating, with a source now telling us that distance played a role in the demise of their romance.

“Long-distance relationships are hard, and that was no exception with Braunwyn and Victoria,” the insider shares. “While they spent a lot of time in New York, they both had to travel for work a lot.

“Most recently, Vic had to travel quite a bit internationally, and the distance created communication strains in their relationship.”

Windham-Burke seemed to tease her breakup earlier this week on her Instagram Stories, where she posted emotional, cryptic messages about upheaval in her life. 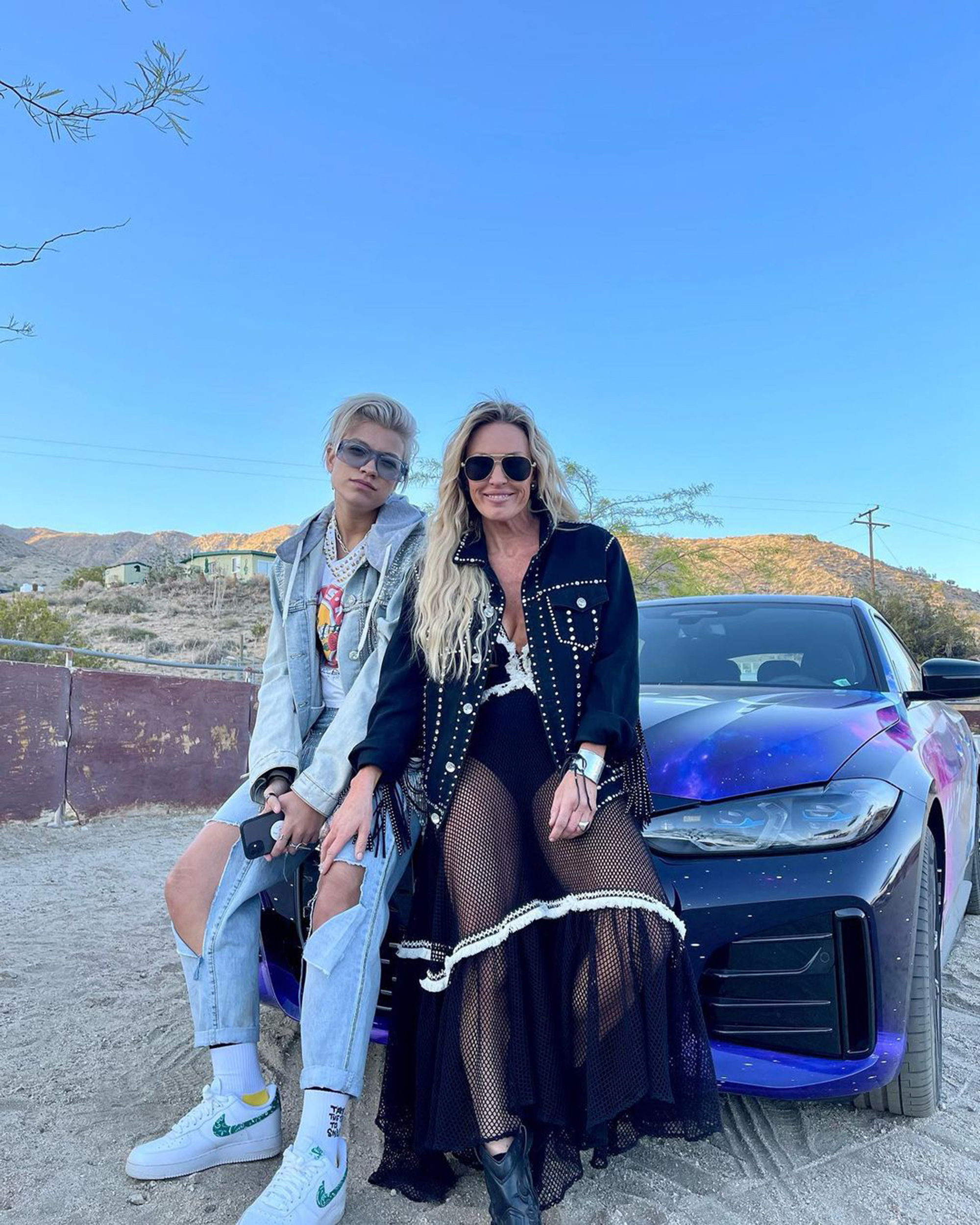 “When I got sober, I thought, ‘OK, now I’m not gonna drink and everything is gonna be easy,’” she said Thursday. “I did not realize the s–t that was coming my way.

“Every time I think it can’t get worse, it does,” she continued. “When does this end? I do have these moments like, ‘I didn’t get sober for this to be so hard.’”

Windham-Burke debuted Brito as her girlfriend during Miami’s Art Basel in the fall.

Your Fourth Of July 2020 Horoscope Is Here & It’s Transformative