Breaking his silence. Brad Pitt reacted to Angelina Jolie‘s latest court filing, in which she accused him of physical and emotional abuse during their marriage.

Everything Angelina Jolie Has Said About Brad Pitt’s Alleged Abuse

“Brad has owned everything he’s responsible for from day one — unlike the other side — but he’s not going to own anything he didn’t do,” Anne Kiley, a lawyer for the Oscar winner, 58, told Us Weekly in a statement on Thursday, October 6. “He has been on the receiving end of every type of personal attack and misrepresentation.” 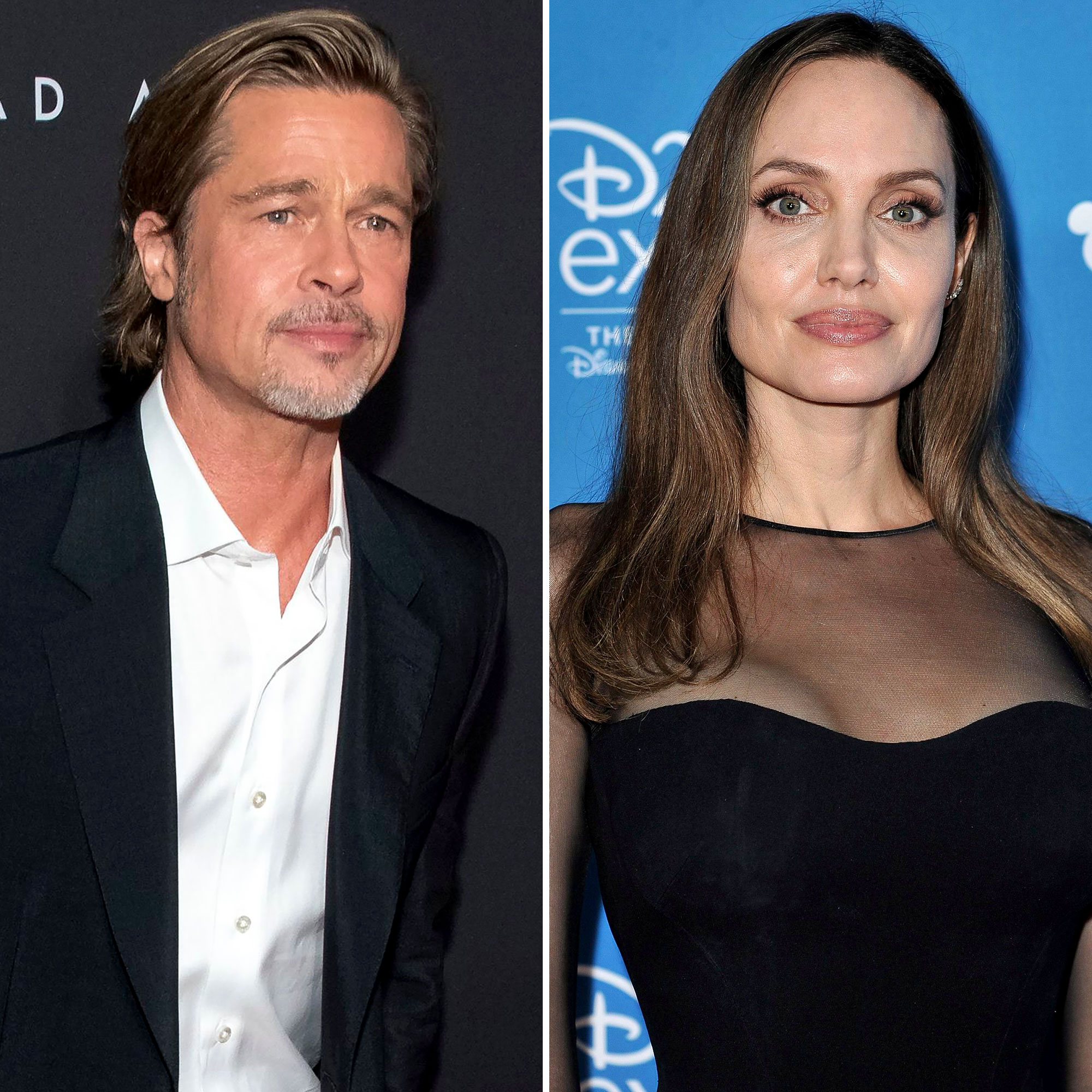 The attorney continued: “Thankfully, the various public authorities the other side has tried to use against him over the past six years have made their own independent decisions. Brad will continue to respond in court as he has consistently done.”

The statement came in response to documents that Jolie, 47, filed on Tuesday, October 4, in relation to the former couple’s battle over the French winery they shared before their split. In the papers, the Unbroken director specifically pointed to a flight that she, Pitt and their children took in September 2016 as the reason she filed for divorce that month.

“Throughout the long, overnight flight, Pitt was physically and emotionally abusive to Jolie and their children, who were then between the ages of 8 and 15,” the Girl, Interrupted star alleged in the docs. “After that flight, for her family’s well-being, Jolie decided to file for divorce.”

The Changeling actress further alleged that she gave her ex the opportunity to purchase her share of Château Miraval after their split, but claimed that Pitt would only agree to the sale if Jolie signed a nondisclosure agreement “that would have contractually prohibited her from speaking outside of court about Pitt’s physical and emotional abuse of her and their children.” When she refused to sign the NDA, the Bullet Train star allegedly “walked away from the deal.”

Brad Pitt and Angelina Jolie’s Battle of the Winery: Everything to Know

After Jolie’s allegations made headlines, an insider close to the Seven actor described the allegations as “completely untrue,” adding: “Her story is constantly evolving.”

When the United Nations special envoy filed for divorce days after the 2016 flight, she hinted that the plane incident had something to do with the split. “Angelina Jolie Pitt has filed for dissolution of the marriage,” a rep for the filmmaker told Us at the time. “This decision was made for the health of the family.”

Pitt was investigated for child abuse by the Los Angeles Department of Children and Family Services after the flight, but the agency cleared him two months later. The FBI also opened an inquiry into the incident because the flight was international, but the organization closed its investigation in November 2016 without filing any charges.

Join the OK! Beauty Club now to get free products AND a chance to win one of 500 Eyeko mascaras worth £19 each

This 2-Piece Fleece Set Is the Ultimate Cozy Couch Uniform