When the “Fuller House” alum, 46, posted an apology video to the 19-year-old singer via Instagram Tuesday, Rizzo, 43, commented her support.

Rizzo, who was married to Saget from October 2018 until his January death, concluded, “So crazy you even had to spill all the tea..if that’s how the kids say it these days).”

While 90210’s Trevor Donovan, Tori Spelling and more stars praised Bure in the comments section, other Instagram users slammed the actress for using her social media post to teach a “lesson” about the “damage” TikTok videos can do.

“Maybe focus on how your actions did damage then — not just how her Tik Tok did. … This video is obnoxious,” one follower wrote. 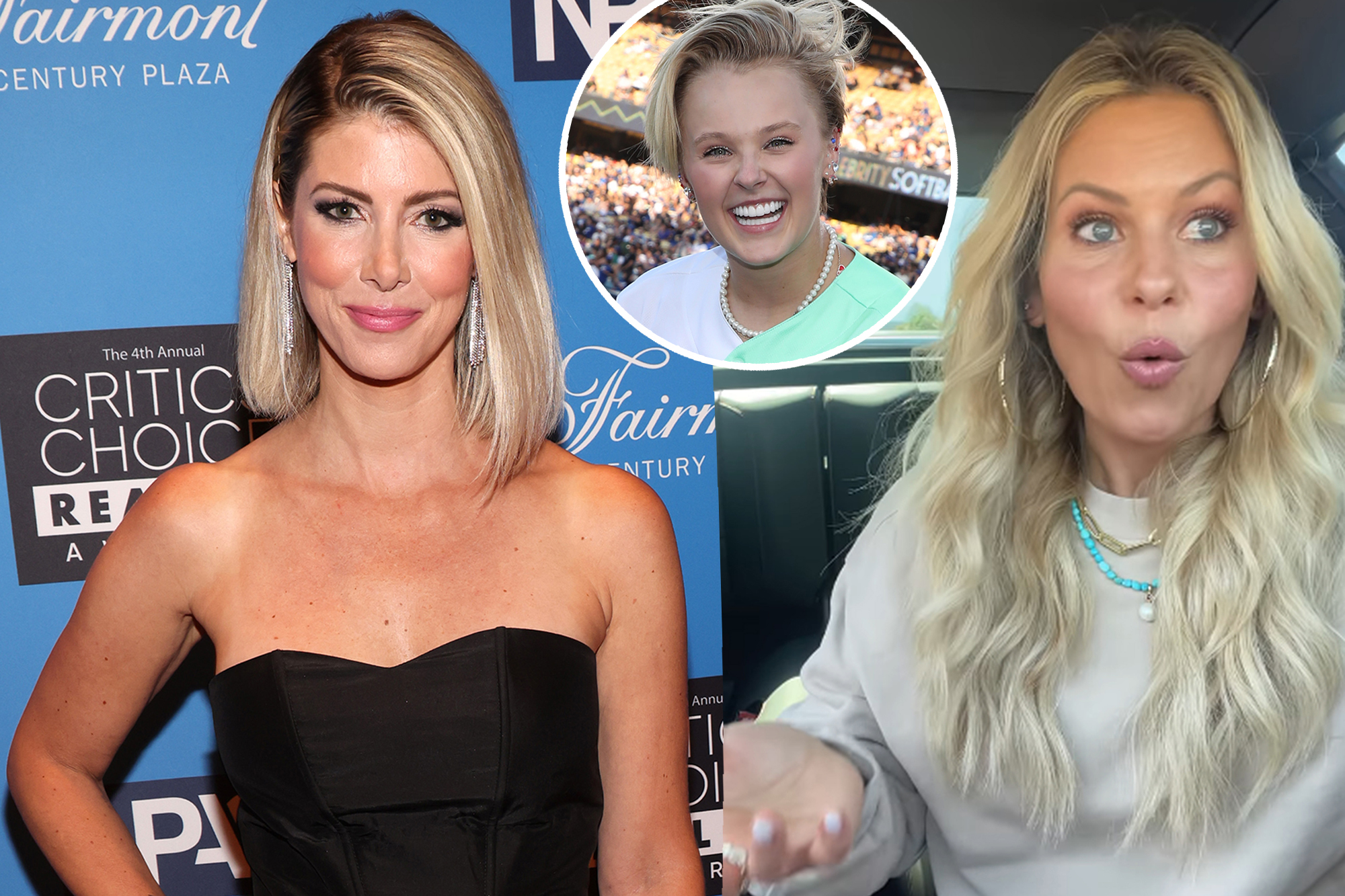 Another called the response “icky,” writing, “I understand where you are coming from, but this was extremely passive aggressive.”

Siwa made headlines on Monday for calling Bure the “rudest celebrity” she’s ever met in a TikTok video.

Bure, who called the dancer after the video went viral, explained that the unlikely feud stemmed from a 2016 red carpet interaction. 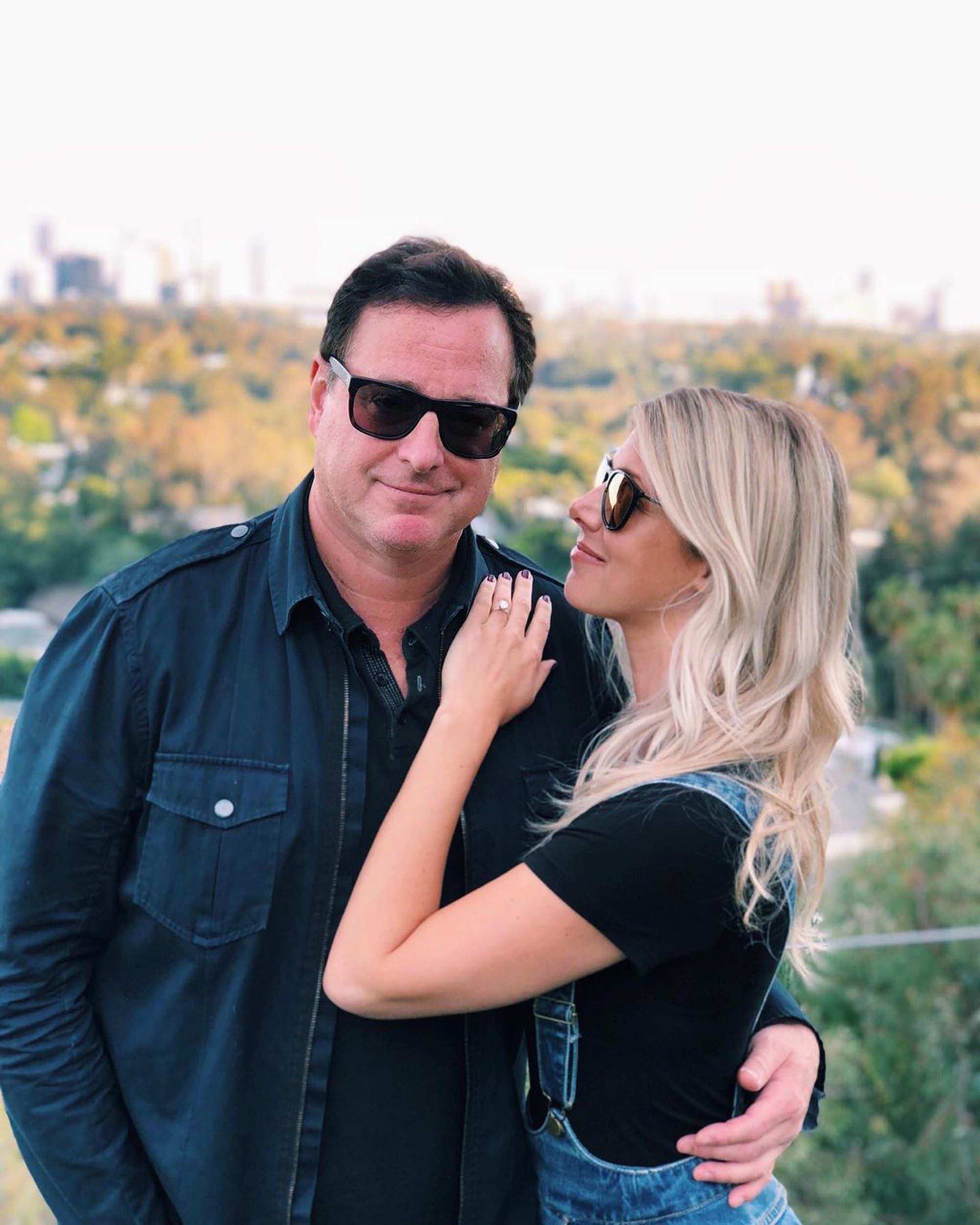 “[Siwa] said … ‘I had come up to you and I said, ‘Can I have a picture with you?’ and you said to me, ‘Not right now,’ and then you proceeded to do what you were doing and take pictures with other people,” the Hallmark star explained, noting that she felt “crummy.”

After clarifying that she and the “So You Think You Can Dance” judge are now “all good,” Bure asked the public to “move on.” 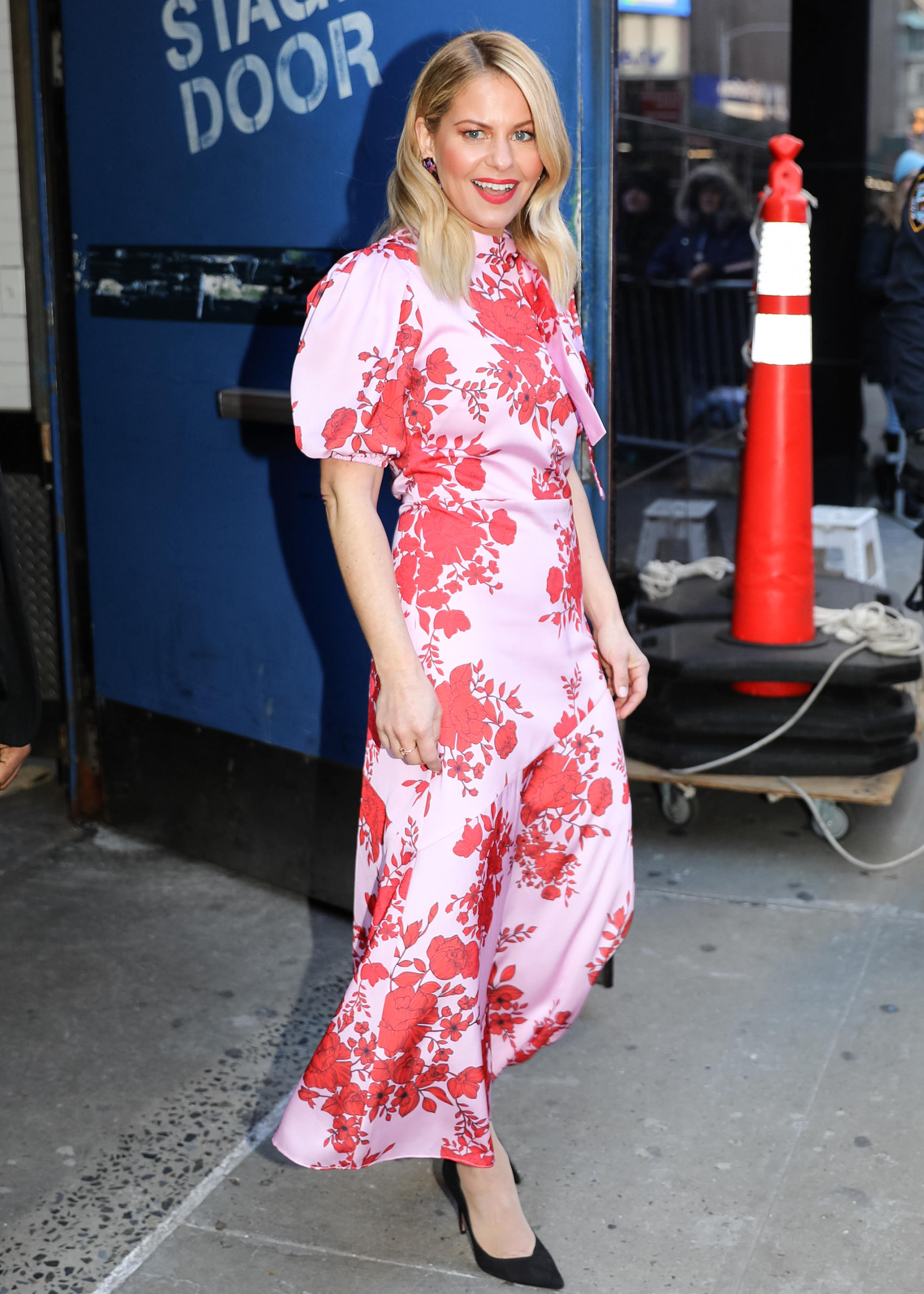 She said, “Every year that I get older, I grow and mature and just hope that we can all have grace for one another.”

Prior to addressing the drama via social media, Bure posted a Bible verse, which read, “Trust in the Lord forever, for the Lord God is an everlasting rock.”

'Stranger Things': David Harbour Admits He Had a Huge Crush on Winona Ryder While Growing up