Home » Lifestyle » Blue Moon 2019 horoscope: How will the May Flower Moon affect YOU and your zodiac?

The incredible Blue Moon peaks in intensity tonight at precisely at 10.11pm BST here in the UK. When this happens, the May Full Moon will position itself directly across from the Sun. For some, this is an intense astronomical moment worth staying up for. For others, however, there is a mystical and esoteric aura surrounding the Full Moon and its cosmic powers.

Tonight, the Blue Moon moves through the eighth sign of the horoscope – Scorpio in the constellation Scorpius.

According to astrologer Julian Venables of LondonAstrologer.com, the Full Moon is traditionally a time when things come to light.

The astrologer told Express.co.uk: “The Full Moon is often associated with people being able to connect or meet or through something that was previously unseen on unrecognised.

“What might be happening politically, but also in people’s personal lives or in lives generally, is the Sun is in Taurus opposite the Moon in Scorpio.” 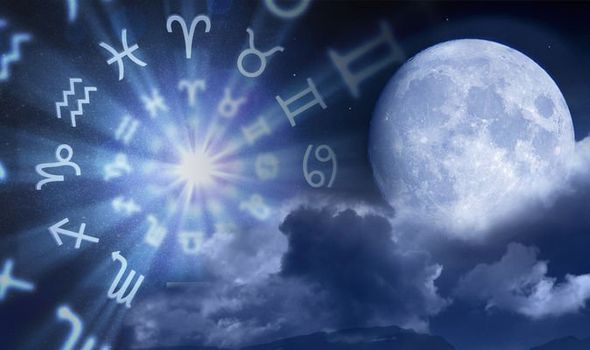 Taurus in this celestial combination is very driven and focused on the things it desires.

Mr Venables said the zodiac sign is incredibly practical and self-sufficient but also strives towards developing resources and focusing on its surrounding.

Scorpio, on the other hand, is directly opposed to Taurus on the horoscope charts – a 180-degree astrological aspect known as an opposition.

As a result, the star sign throws into the mix wildly opposing energies and emotions.

Mr Venables said: “It is all about the power of emotion and the power of feeling or gaining power through the use of others in the material world.

“It’s very concerned with the idea of energy or the idea of penetrating something – getting beneath the surface.

“And Scorpio is, of course, related to things like secrets because it is the Scorpion that hides underneath the rock.”

Scorpions, the astrologer noted, are incredibly powerful creatures, which have a regenerative quality around them.

But what does all of this mean for you? Mr Venables said there might be a sense today of being very “solid, stable and practical” thanks to Taurus.

Undermining it all, however, is also a sense of massive transformations taking a toll on our efforts to stay productive.

This might present itself in the world of politics, in particular, here in the UK where politicians are gearing up for the European Parliament Elections next week and Brexit.

Mr Venables said: “The Scorpio is like the shedding of the skin. There’s a new light coming through. 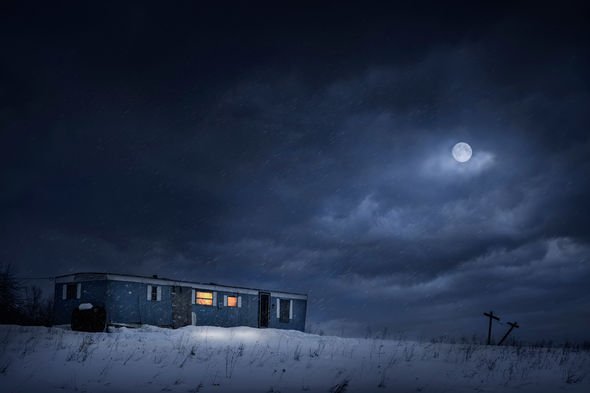 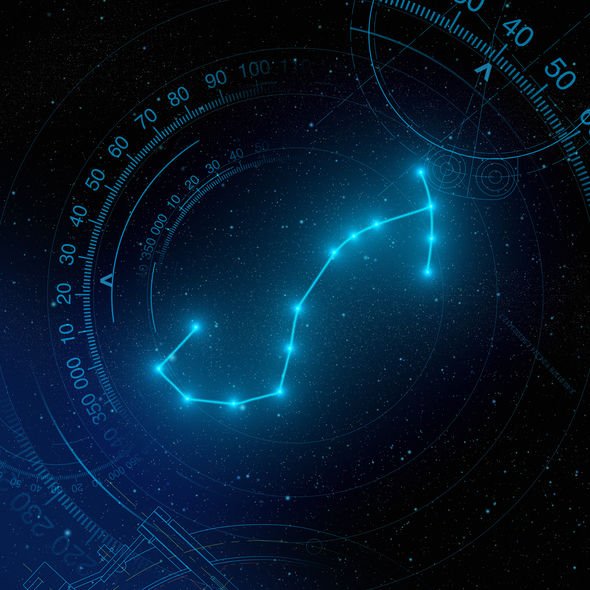 “This could be a new determination and there’s a shedding of negative emotions.

“It’s about letting go of what doesn’t work for anybody around the world.

“So, that’s the reflection of what we’re going to be having but it’s also the strength and the power within oneself to do anything.”

Mr Venables argued there is a deep power rooted in the arrival of the Full Moon – you just need to dig down a bit to draw on it.