Bethenny Frankel and fiancé Paul Bernon may have gone their separate ways again.

The former “Real Housewives of New York City” star posted an eyebrow-raising photo on her Instagram Tuesday in which she’s celebrating all her “jingle ladies.”

“Shoutout to all my #jingleladies who can put their own ring on it….,” Frankel, 51, wrote alongside the photo, which shows her wearing a Christmas sweater with the phrase on it.

“Ugly or pretty Christmas sweater-what do you think,” she asked, adding the hashtags “#christmasvibe #uglyorprettysweater #holiday2021.”

Notably, the podcast host wasn’t wearing her engagement ring in the pic.

Fans took to the comments section to question whether the Skinnygirl mogul’s photo was hinting that she and her fiancé have split once more.

“Where’s your ring?😬,” asked another.

“Oh noooo! You broke up with Paul?” a third fan speculated. 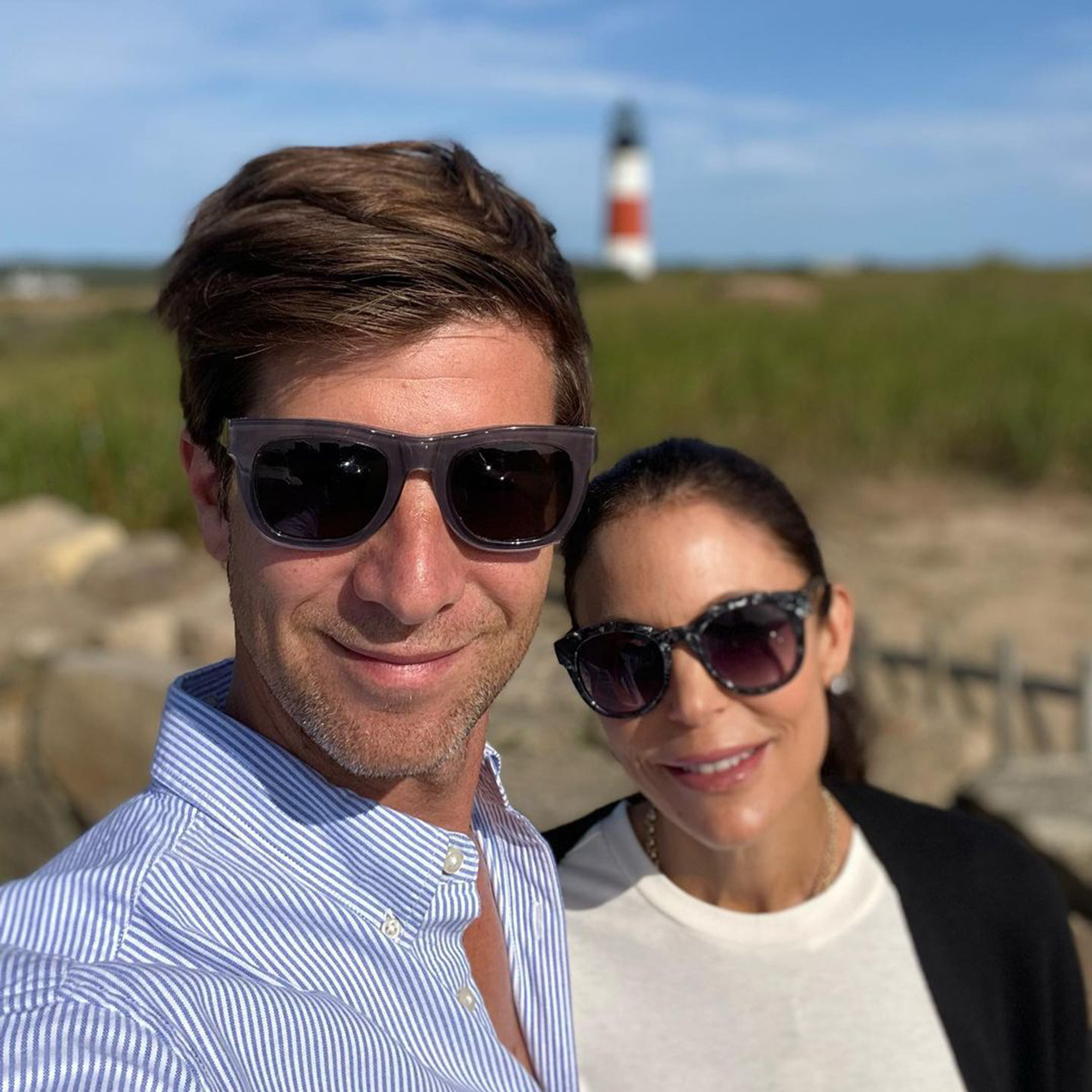 Perhaps the former Bravolebrity was simply giving a shoutout to all her single female followers. Just five days ago, she posted a photo with her 11-year-old daughter, Bryn, in which viewers could see her estimated $1 million diamond from Bernon.

Page Six confirmed in March that Bernon had popped the question to Frankel after she debuted the massive rock on a vacation in Florida. The engagement came after she finalized her divorce from ex-husband Jason Hoppy eight years after their split.

Bernon and Frankel first started dating in 2018 following the death of her on-again, off-again boyfriend Dennis Shields. They briefly split in the fall of 2020, with insiders telling us at the time that “it’s because of distance, but you know Bethenny.”

Jockey Richard Gamez, 66, Killed After Being Trampled by Horse During Race in Arizona