Jennifer Lopez: I was taking a bubble bath when ‘beautiful’ Ben Affleck proposed

He must’ve been in “Deep Water.”

Ben Affleck’s father, Timothy Affleck, revealed he had no idea that his son had asked Jennifer Lopez for her hand in marriage again.

“I haven’t talked to them in ages, but if everything one reads on the internet is true, they’re having a good time together,” Timothy, 78, told The US Sun in an interview published Wednesday.

“He’s quite busy with all of his newfound activities. He’s been working a lot, which no one seems to care about. They care about romance.”

When asked whether he approves of the pair getting married, Timothy told the outlet, “That’s fine by me! I’m happy about it.”

Timothy expressed that he believes the “Argo” star, 49, and J.Lo, 52, will be able to make things work this time around, unlike in the early 2000s when they called off their first engagement.

“I don’t know anything about wedding plans or anything like that. But I don’t imagine there will be a repeat of the last wedding arrangements,” he said. “The last time the media went berserk. They just went crazy, and I’m sure that had an effect; it would have an effect on anyone, really.

“But I imagine they can handle it more now, I hope so. Ben’s getting up there; he’s pushing 50.”

While the actor and his dad are not close, Timothy shared that he recently saw Ben’s three children, Violet, 16, Seraphina, 13, and Samuel, 10, whom he shares with ex-wife Jennifer Garner.

“I haven’t been in touch [with Ben] recently, but we write periodically, so it’s OK. I saw my grandkids a few months back,” he said. 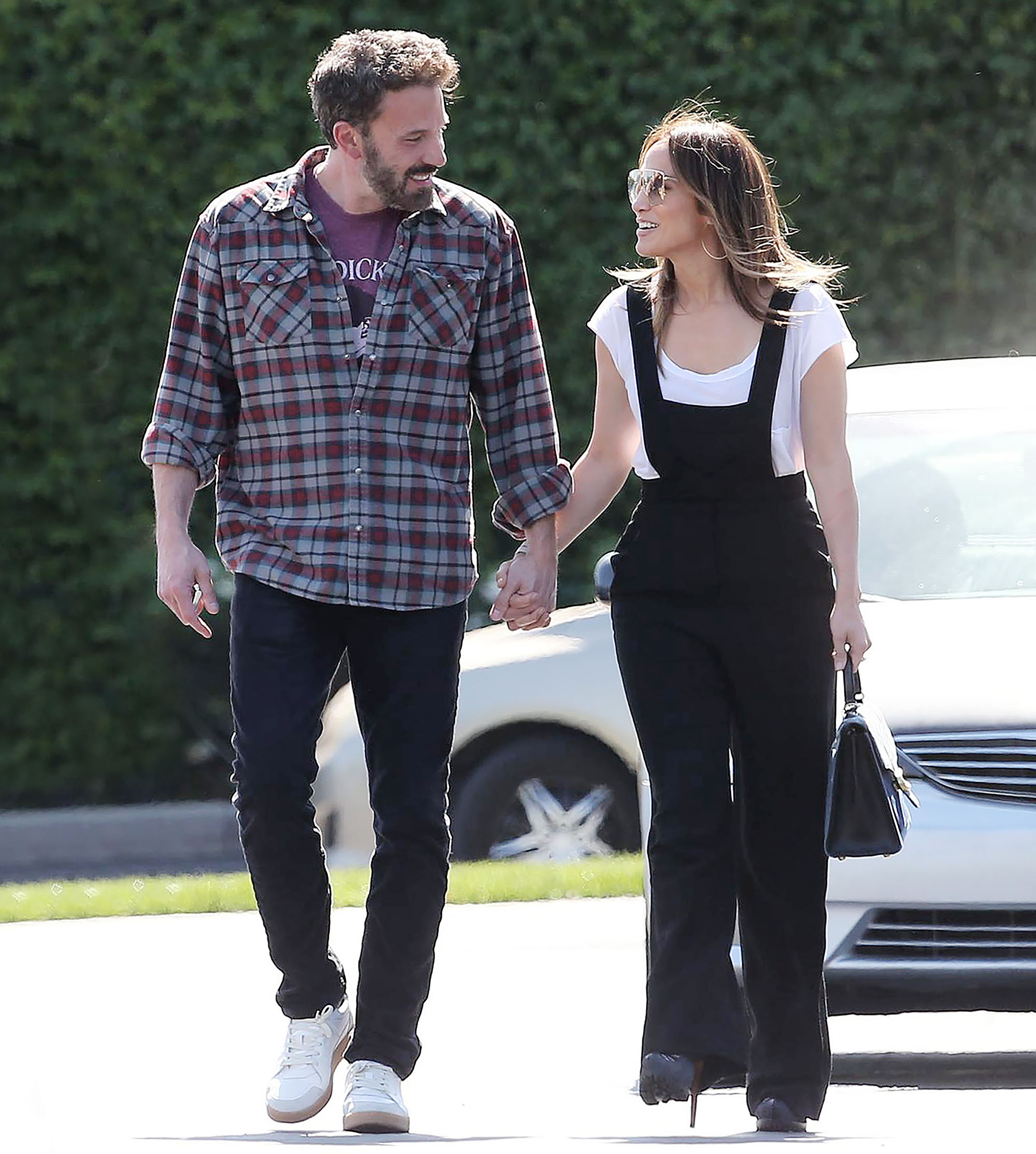 Timothy also revealed that he only met Lopez the first time around.

“I did meet Jennifer when they first dated,” he said. “There’s a lot I admire about her. She’s quite a special woman. What I like most about her is that she did it all herself. She brought herself up on so many different levels. She’s obviously very talented.”

Timothy said he appreciates that J.Lo is someone who “really worked” hard and “hustled” and did not turn to “nepotism” and “‘who do you know’ bulls–t” to get to where she is today.

“She’s a hard worker, and I admire that. I think she deserves everything she gets,” he added.

Timothy, who has struggled with alcoholism, also shared how proud he is of Ben for coming a long way since his own struggles with drinking and time in rehab. 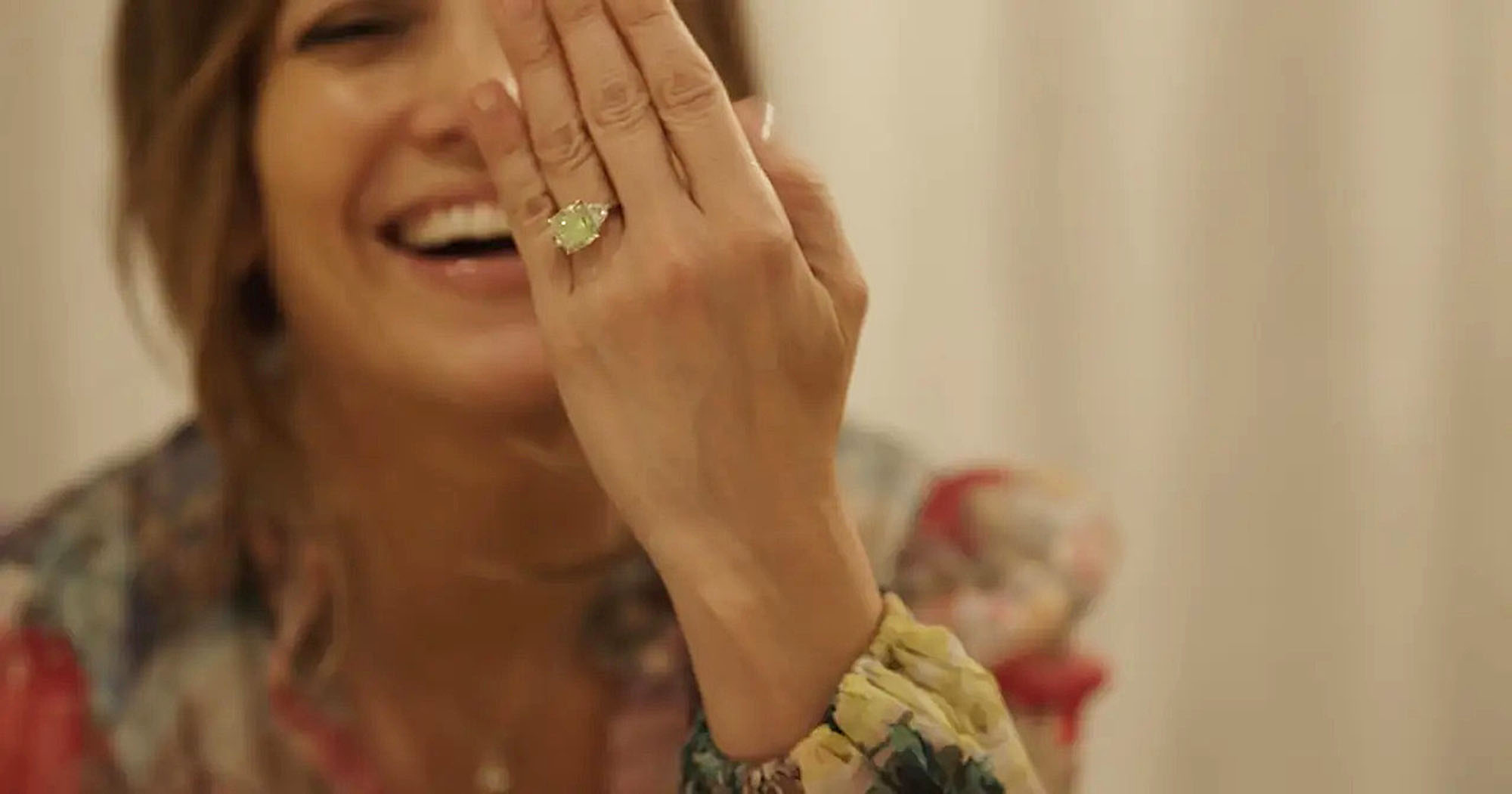 As for whether Timothy believes he will snag an invitation to their wedding, he certainly hopes so.

“Well, it’s always great to see my grandkids and my son. It’ll be nice to see Jennifer. I hope it all works out well for them,” he said.

The JLo Beauty founder announced last Friday that she and Ben were engaged again. She then wrote in her newsletter that he had popped the question while she was naked in a bubble bath.

The Oscar winner proposed with a green diamond ring worth an estimated $10 million. 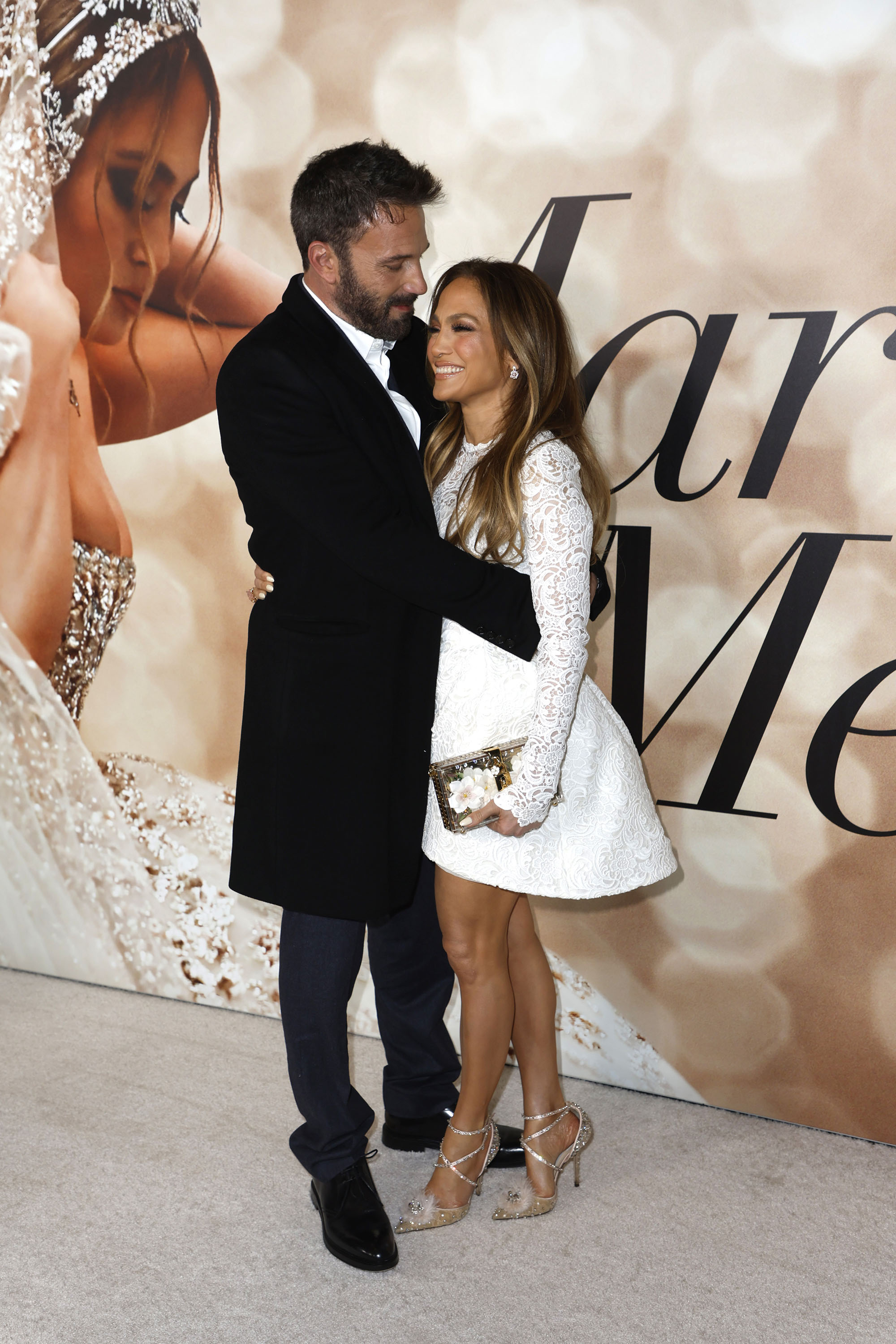 On the significance of the color, Lopez said in a video, “He hands me a ring, and he says it’s a green diamond. [Green is] my favorite color; it’s also my lucky color. Obviously, it’ll be my lucky color forever now. It means so much when somebody thinks about you and loves you and sees you. And it was just the most perfect moment.”

The “Love Don’t Cost a Thing” singer rekindled her relationship with Ben in April 2021 after calling off their first engagement in January 2004. The two then made their red carpet debut as a couple (again) at the Venice Film Festival in September and have been spending time with each other’s children from previous relationships.

Black Celebs Who Have Died From AIDS