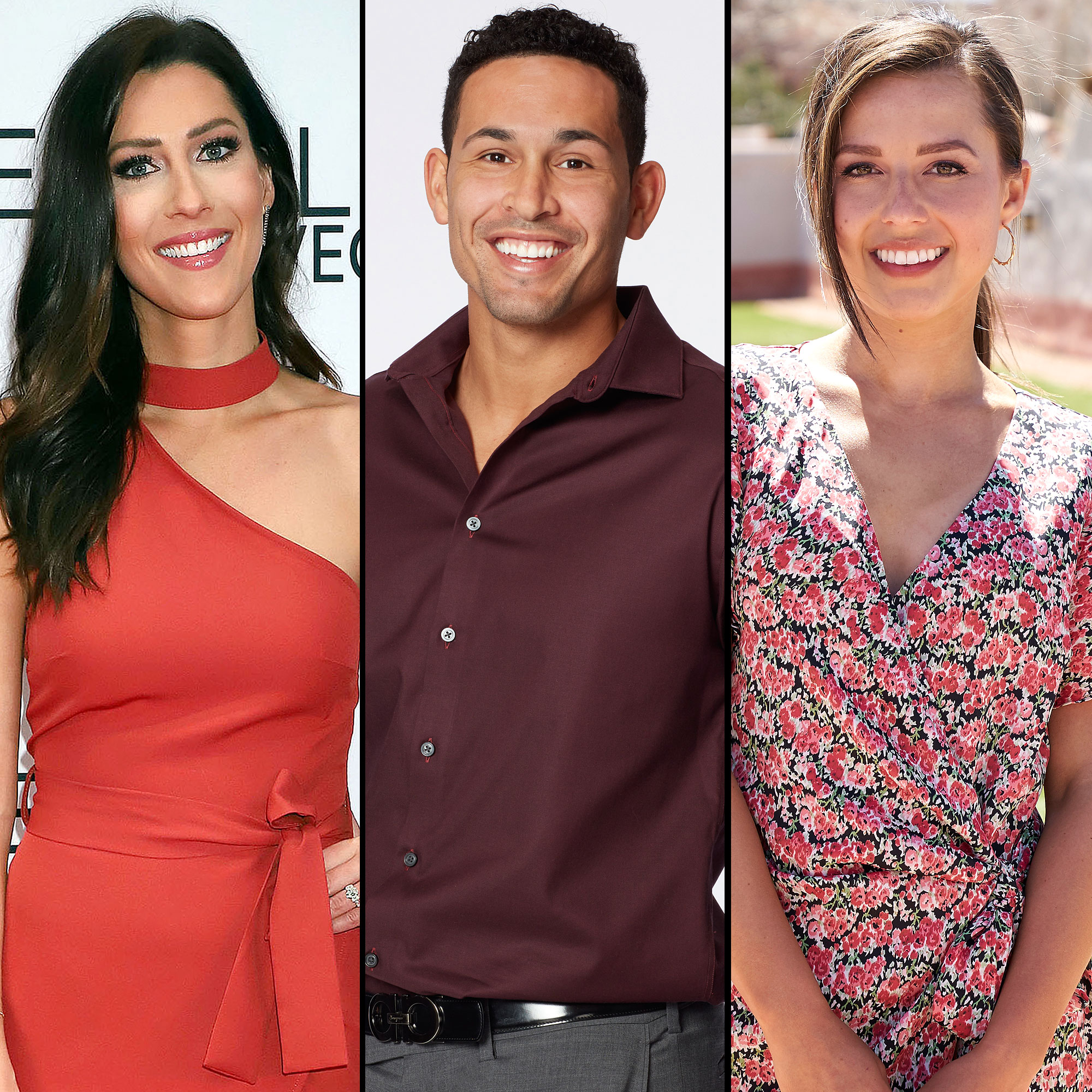 Becca Kufrin hasn’t been shy about how “smitten” she is with Thomas Jacobs — and she isn’t letting anyone rain on her Bachelor in Paradise parade.

“This little piggy went to the beach,” the 31-year-old Bachelorette wrote on Wednesday, September 8, via Instagram alongside a photo of her and the real estate broker, 29, behind the scenes of the ABC series.

Thomas commented on the snap, “Little do people know, you’re actually smiling at the floor to ceiling stack of Doritos behind me.”

Former Bachelorette Katie Thurston, whose season Thomas competed on, celebrated the pairing, commenting, “Obsessed with this 😍 look how you look at him!”

Bachelor Nation Villains: Where Are They Now?

Back in June, Katie, 30, warned the cast of Bachelor in Paradise season 7 not to date her former contestant after he was accused of going on the ABC show to be the Bachelor.

“I am nervous for any woman who interacts with Thomas, honestly. He’s a smooth talker,” the former banking manager said on the “Viall Files” podcast in June. “I wouldn’t be surprised if he recycles some lines with me on some of these women. … Good luck to them.”

While Katie clearly changed her tune, not everyone is thrilled with the romance, with one social media user commenting, “This guy has ‘red flags’ written all over him.”

‘Bachelor in Paradise’ Couples Who Are Still Together

Becca fired back in the comments of Wednesday’s post, “Red is my favorite color.”

The former publicist was previously engaged to Garrett Yrigoyen after meeting on the set of season 14 of The Bachelorette. During her date with Thomas on the Tuesday, September 7, episode of BiP, Becca opened up about moving on from their September 2020 split. She also told the ABC cameras that she wasn’t going to judge Thomas for his edit on Katie’s season. 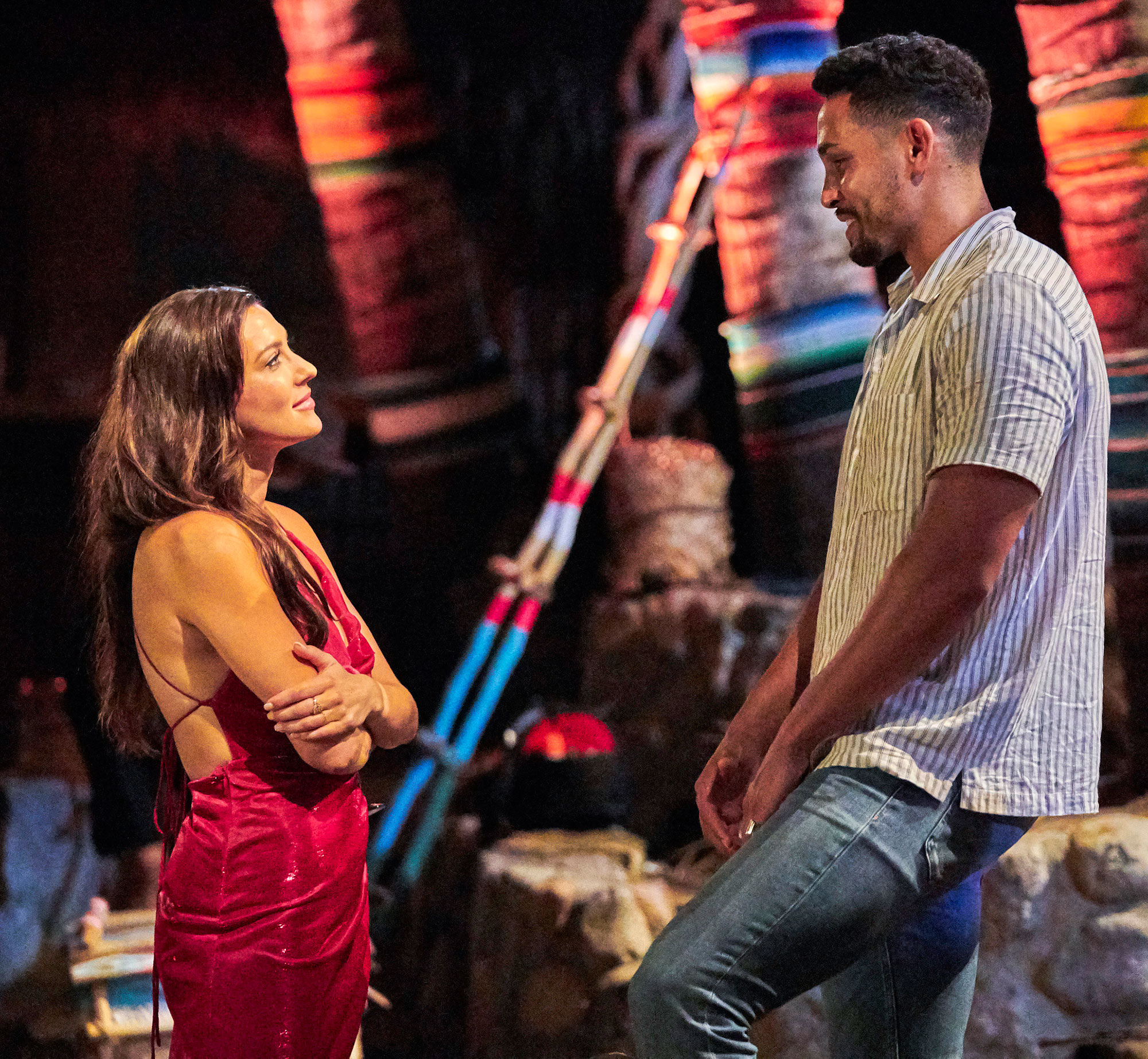 “All I knew about Thomas before was that he was involved in some of the drama on Katie’s season. I have been blindsided in the past, but I said that I was going to come in here open-minded and with no expectations or any pre-conceived notions,” she said. “So I’m going to give him a chance.”

Bachelor in Paradise airs on ABC Tuesdays at 8 p.m. ET.