Weird science! Baffling graphics from school textbooks that should never have made it to print including a crocodile eating a baby and man having a pregnancy test

Taking a creative approach to make school subjects come alive is certainly admirable, but it’s easy to get carried away when trying to frame things in an accesible way.

These bizarre science textbook diagrams from all over the world prove that sometimes it’s best not to be too quirky when relaying the facts.

Eagled-eyed people spotted some hilarious graphics, including one of a crocodile preparing to eat a crawling baby to show how its jaws are different from an alligator.

The hysterical images, collated in a gallery by Bored Panda, also include a picture of an egg described as ‘one of the most popular forms of child to eat’, and a diagram of a fish swimming up a person’s nose.

Here, FEMAIL shares a selection of the graphics which will leave people wondering how on earth they made it to print. 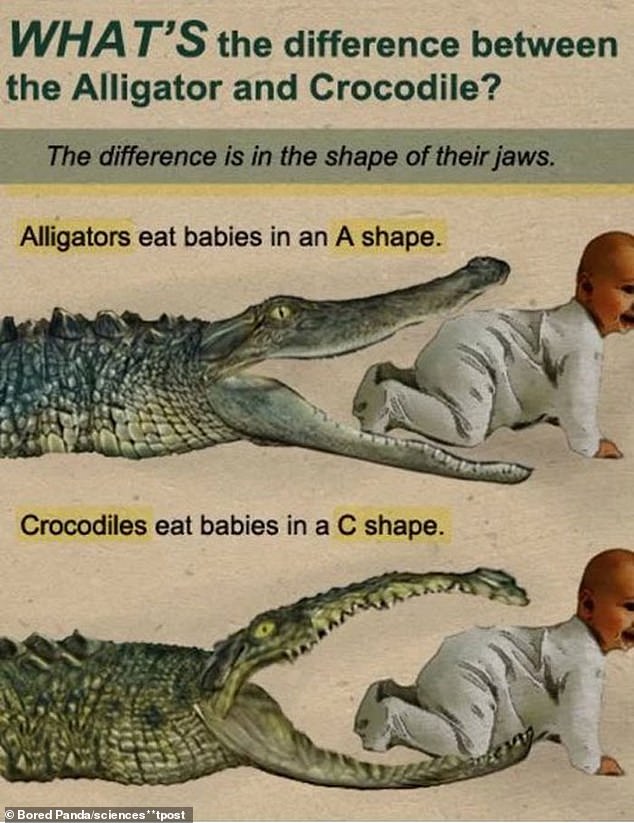 Eagled-eyed people spotted some bizarre graphics printed in students’ science textbooks, including a diagram of a crocodile preparing to eat a baby to demonstrate how it differs to an alligator 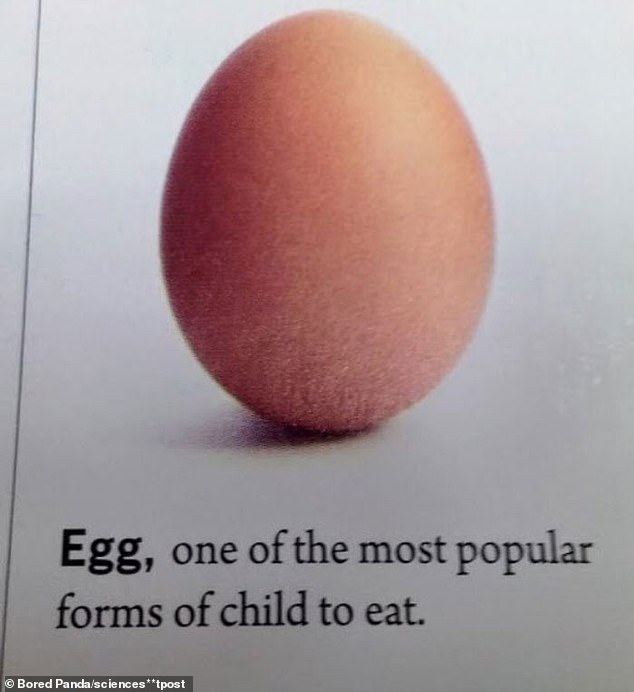 The hysterical snaps, collated in a gallery by Bored Panda, included a picture of an egg that was described as ‘one of the most popular forms of child to eat’ 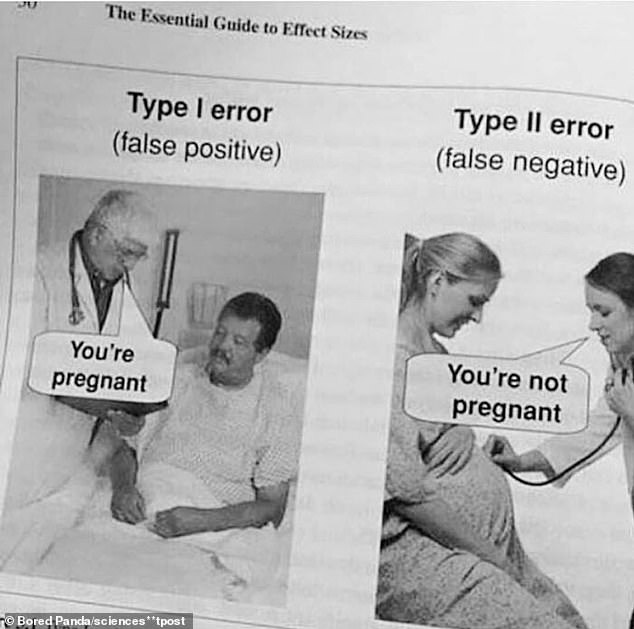 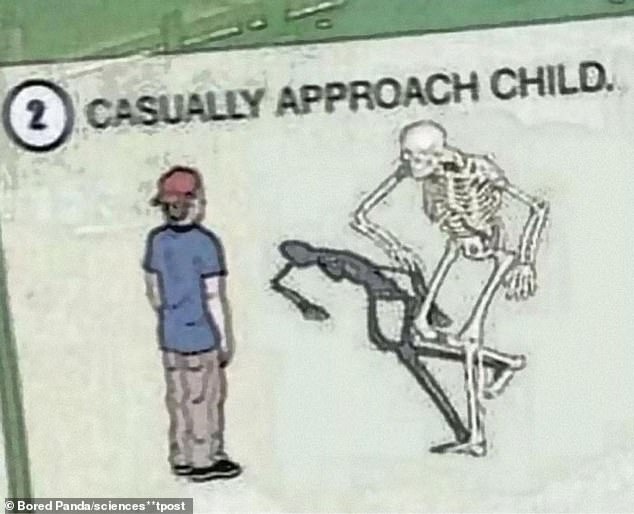 One bizarrely horrifying graphic sure to leave students with nightmares saw a skeleton ‘casually approach’ a child, with little explanation 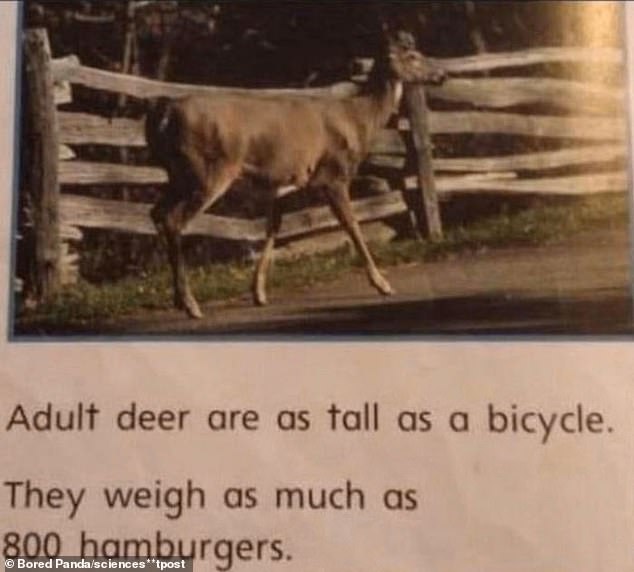 Elsewhere, another bizarre description in an educational textbook saw an adult deer’s weight compared to ‘800 hamburgers’ 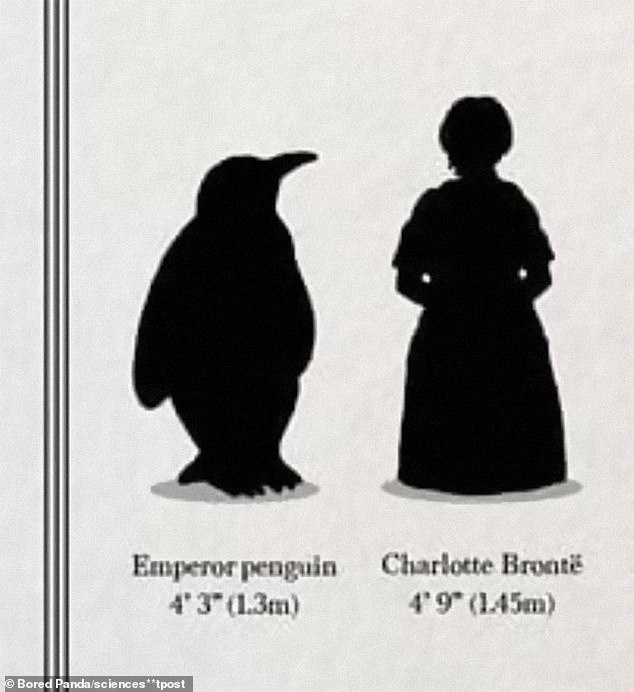 Another baffling educational diagram saw the height of an Emperor penguin compared specifically to Charlotte Bronte, rather than humans in general 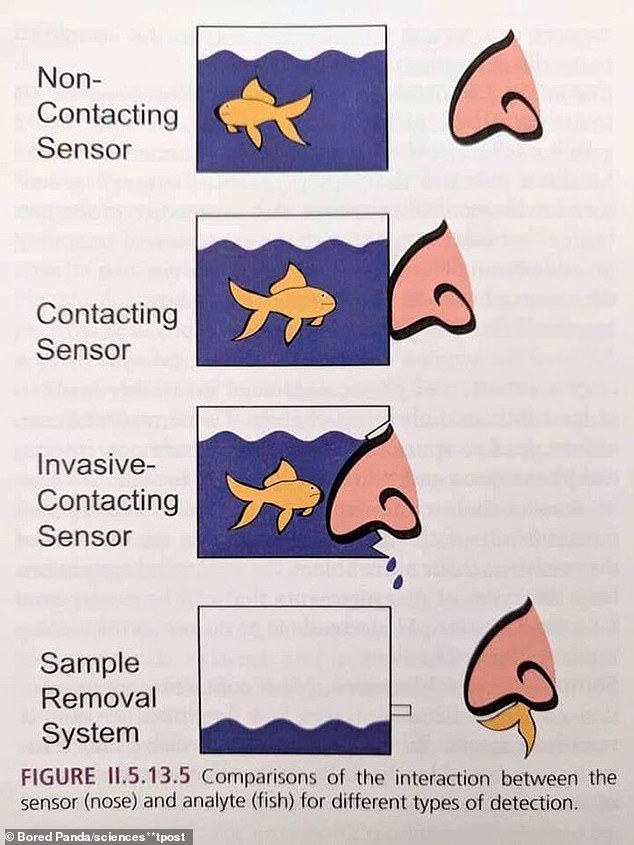 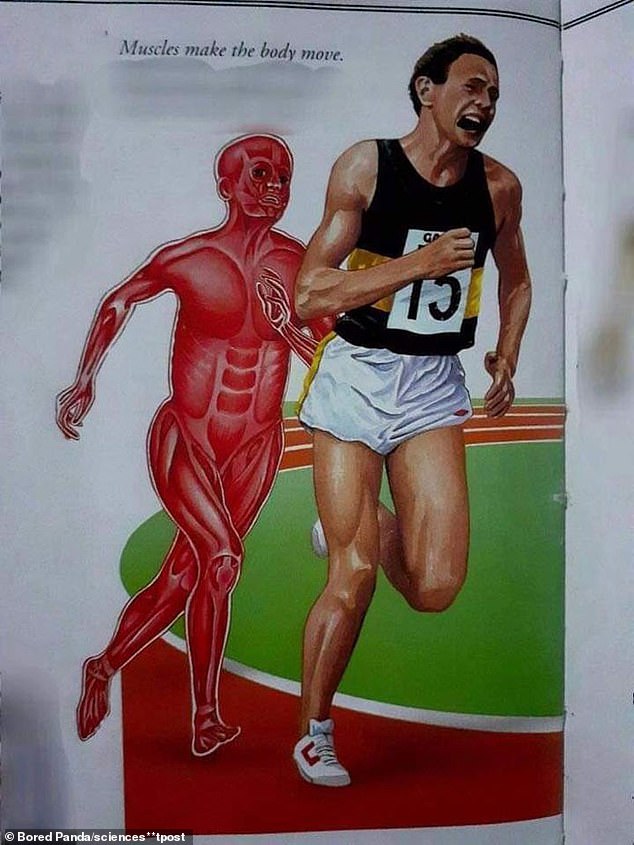 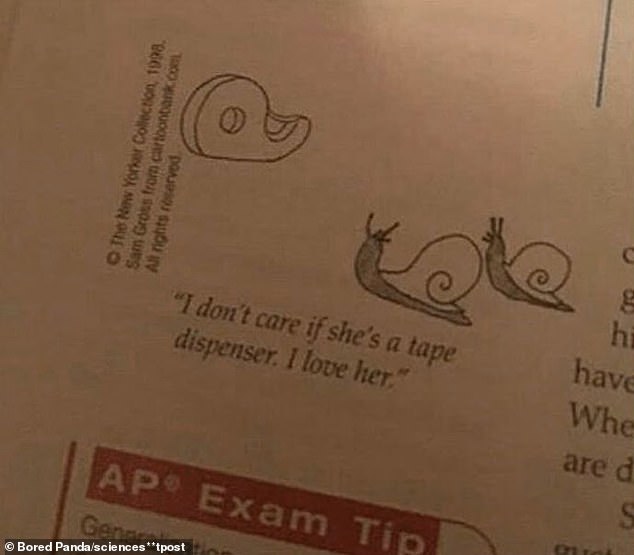 Another diagram, believed to be from an American textbook, saw a snail seemingly fall in love with a tape dispenser 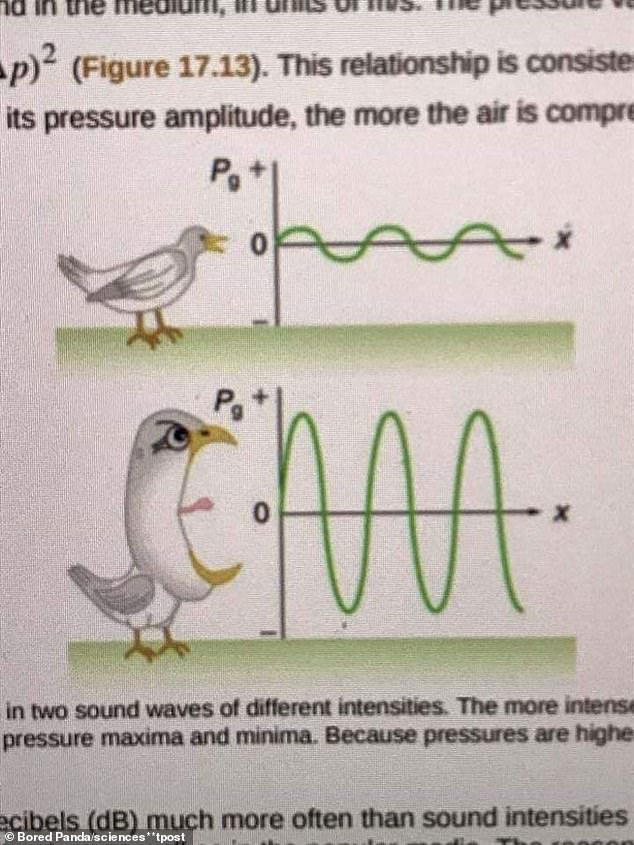 One hilarious diagram, which aimed to explain how sound waves act at different intensities, didn’t prioritise accuracy with its cartoon-like drawing of a bird 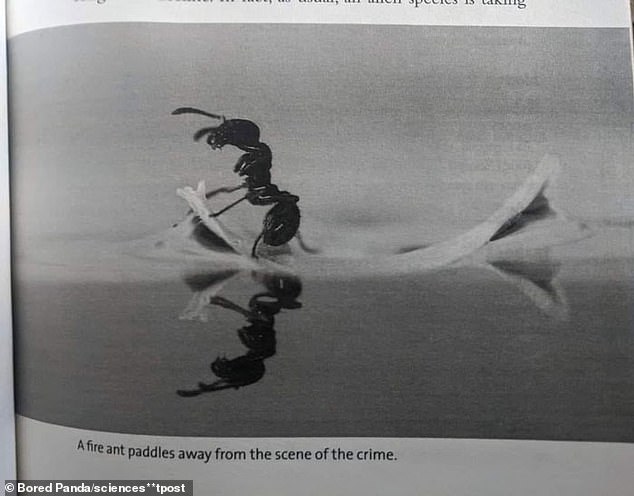