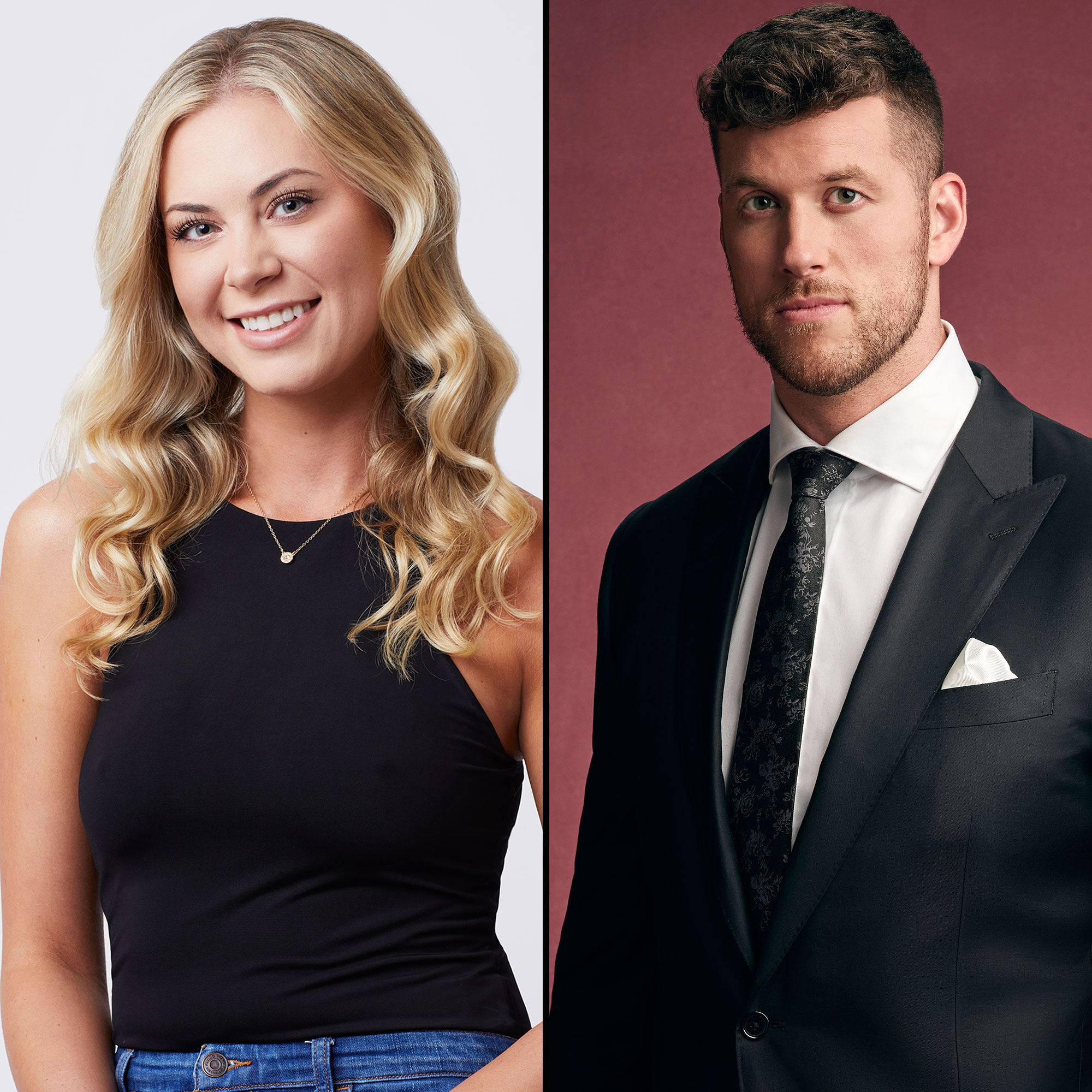 While Cassidy Timbrooks emerged as a villain on the Monday, January 10, episode of The Bachelor, Clayton Echard’s contestant was stirring the pot on social media before season 26 even premiered.

“I love getting ready for dates nowadays because it’s literally just me in the mirror, like, ‘Wait a second, if this man should be so f—king lucky.’ And then I remember that wait a second, even though I’m about to be on national television, men still treat me like s—t, but that’s OK, that’s all right, because it is not for long, not for f—king long,” the 26-year-old executive assistant declared in a resurfaced social media video. “Anyways, I think I’m gonna be a great influencer. I feel like I’m really entertaining — you’re entertained, right? You buy anything I’m selling you, right? Even if it’s complete bulls—t? I think so. Don’t answer that. It’s yes. I mean, it’s pretty obvious.”

Cassidy went on to shade men and address “clout chasers” in her DMs. 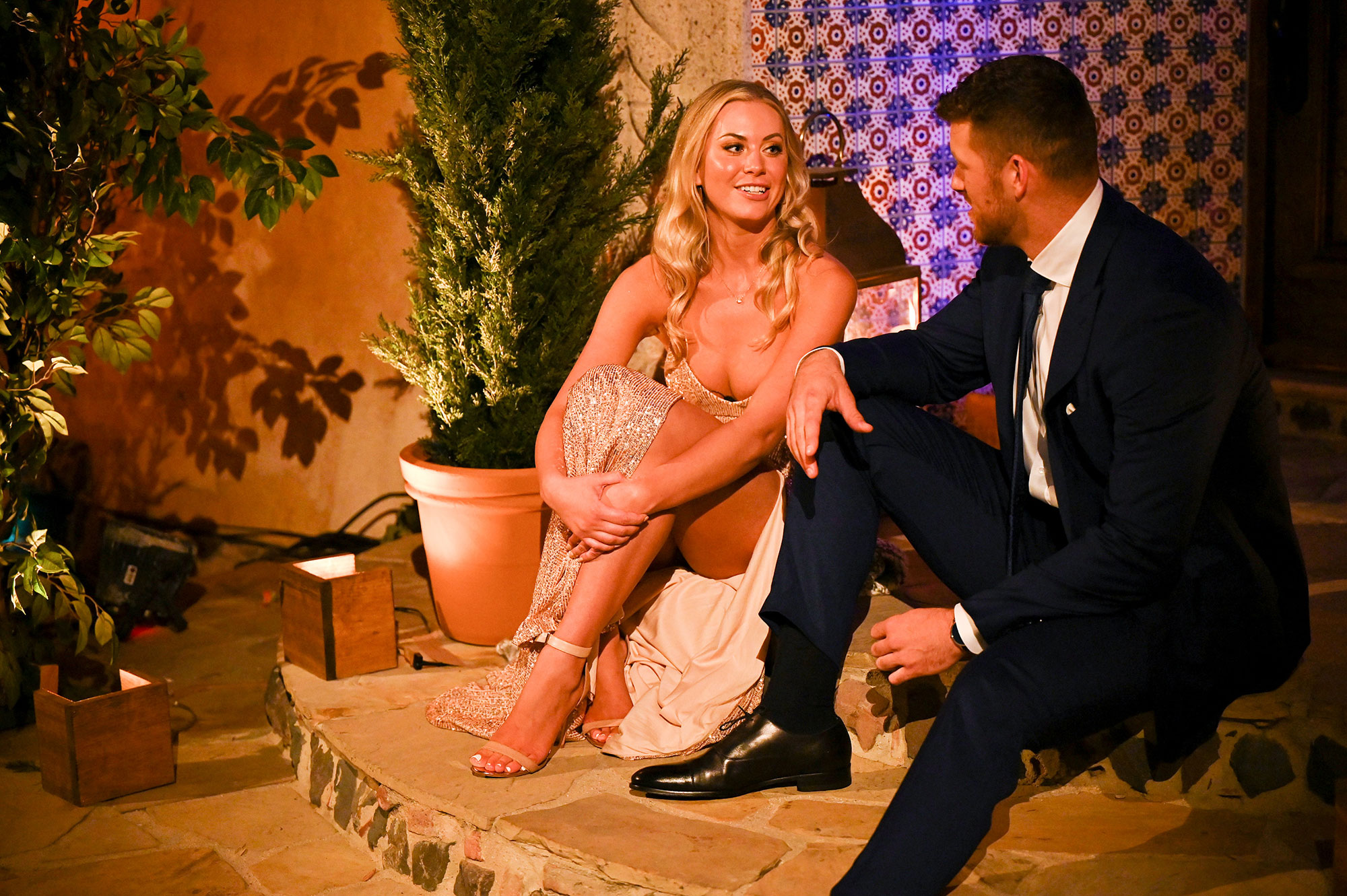 Bachelor Nation Villains: Where Are They Now?

During Monday’s episode of the ABC series, Cassidy is caught telling Sierra Jackson that she was FaceTiming another guy while waiting in the hotel for Clayton’s season to start filming. Sierra, 31, subsequently told Clayton, 28, about Cassidy’s “side piece” before the episode ended. The Los Angeles resident addressed the drama in another resurfaced video.

“I realize that I am normally being dramatic, but you were gonna give [Salley Carson] a rose even though she was engaged last week. Meanwhile, I f—ked someone a few months ago and I got sent home,” Cassidy said. “OK, no, it’s cool. No, I get it. I get it. I get what we’re made of here. I get the stuff that’s happening and go f—k yourself Clayton Echard.”

Salley, 26, quit The Bachelor during the January 3 premiere after she admitted to the former football player that she wasn’t over her broken engagement, revealing that she was set to walk down the aisle the same weekend that production began.

“I didn’t see that as a red flag,” Clayton told Us Weekly about Salley earlier this month. “I really liked what I saw of her. She was very genuine, cute. For a first impression, I liked what I saw. And so, I thought, ‘Hey, if I give her a rose, then she can go into night one [with] a relaxed mindset, not as fearful, not as nervous. And maybe after a few days, she’ll be able to kind of move beyond that state of mind that she was in.’”

While Cassidy seemingly spoiled her own fate via Instagram, Monday’s episode ended on a cliffhanger with Clayton asking host Jesse Palmer if anyone has ever “taken a rose back before” as Cassidy received the group date rose earlier in the week.

“I said that because that thought crossed my mind,” Clayton teased to Us about the potential historic move. “There were many moments throughout the journey where I was shocked and I was just asking Jesse these questions of like, ‘Is this something that I can do because this is how I feel?’ … Ultimately, I was just navigating my love journey the way that I felt was right.”

The Bachelor airs on ABC Mondays at 8 p.m. ET.