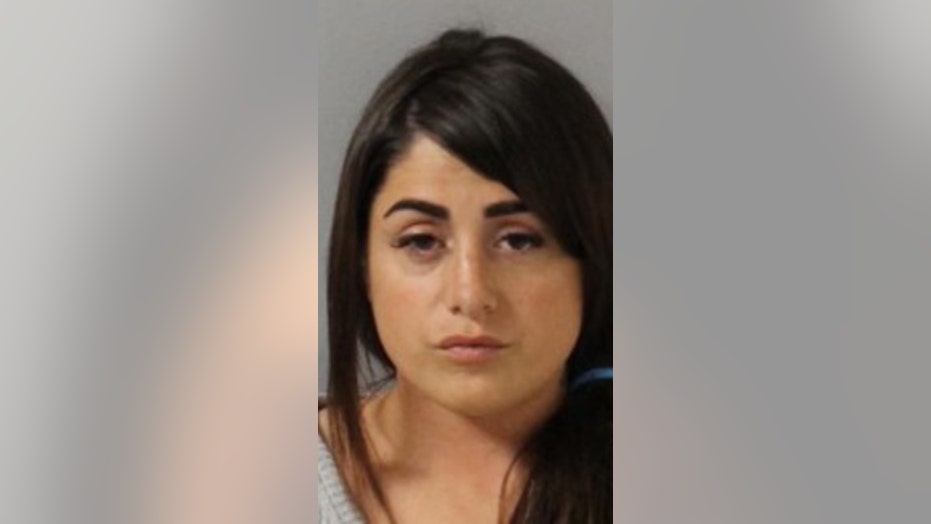 One bachelorette party guest was arrested at a Nashville bash after she allegedly drank two bottles of wine and “went psycho,” damaging the Airbnb rented for the revelry and hurting her foot in the process.

On June 6, around 3 p.m., the Metro Nashville Police Department responded to a call and found Alexandra Cheety sitting on the steps of the rental home, bleeding from her right foot, Yahoo Lifestyle reports. 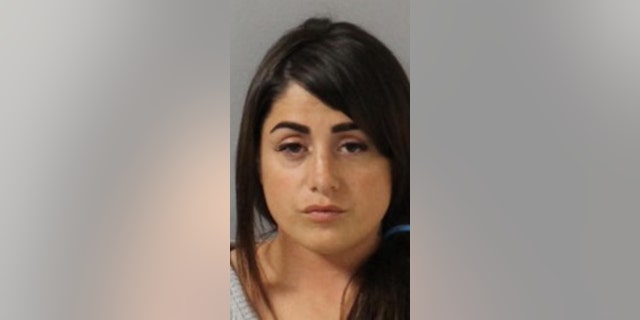 According to the arrest affidavit, Cheety told police she was visiting Tennessee for a bachelorette party and had rented the Airbnb. The 29-year-old New Jersey woman told officials she drank two bottles of wine and “went psycho.”

Though she could not communicate exactly what happened given her levels of intoxication, law enforcement officials believe Cheety “kicked through the windows with her bare feet when she couldn’t get into the house” at some point, Yahoo reports. 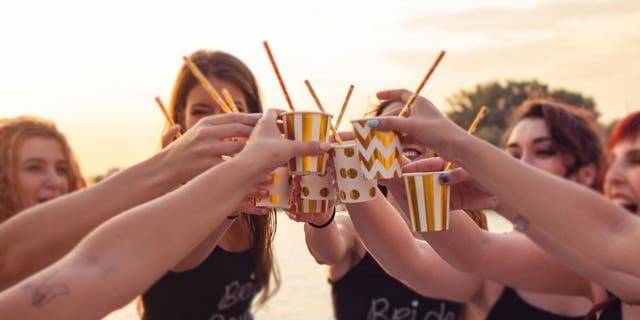 The woman told police she was visiting Tennessee for a bachelorette party.
(iStock)

Police continued to detail in the report that the front windows of the house were completely broken and that a lamp, chair and blinds in the house were damaged, WKRN reports. Furniture through the residence was thrown around in disarray and a coffee table was also flipped over.

The reported incident caused roughly $1,900 in damages to the Airbnb, Yahoo reports.

Cheety was hospitalized for treatment of her foot, according to the outlet. She was arrested on a felony charge for vandalism and held in Metro jail on a $2,500 bond.

Man loses half his bodyweight by going vegan