“The Bachelorette” star Gabby Windey is speaking out after an old photo resurfaced of her fiancé, Erich Schwer, in blackface.

“I was incredibly shocked,” Windey, 31, told People in an interview published Tuesday. “[I] just really had to process my thoughts and then think about how we can grow as a couple and learn from this.”

Windey also revealed that she found out with the rest of the world about the photo, which appeared in Schwer’s high school yearbook and showed him in blackface with an Afro wig.

When the picture first surfaced online earlier this month, Schwer, 29, apologized for being “insensitive” and explained that his makeup was part of a costume. 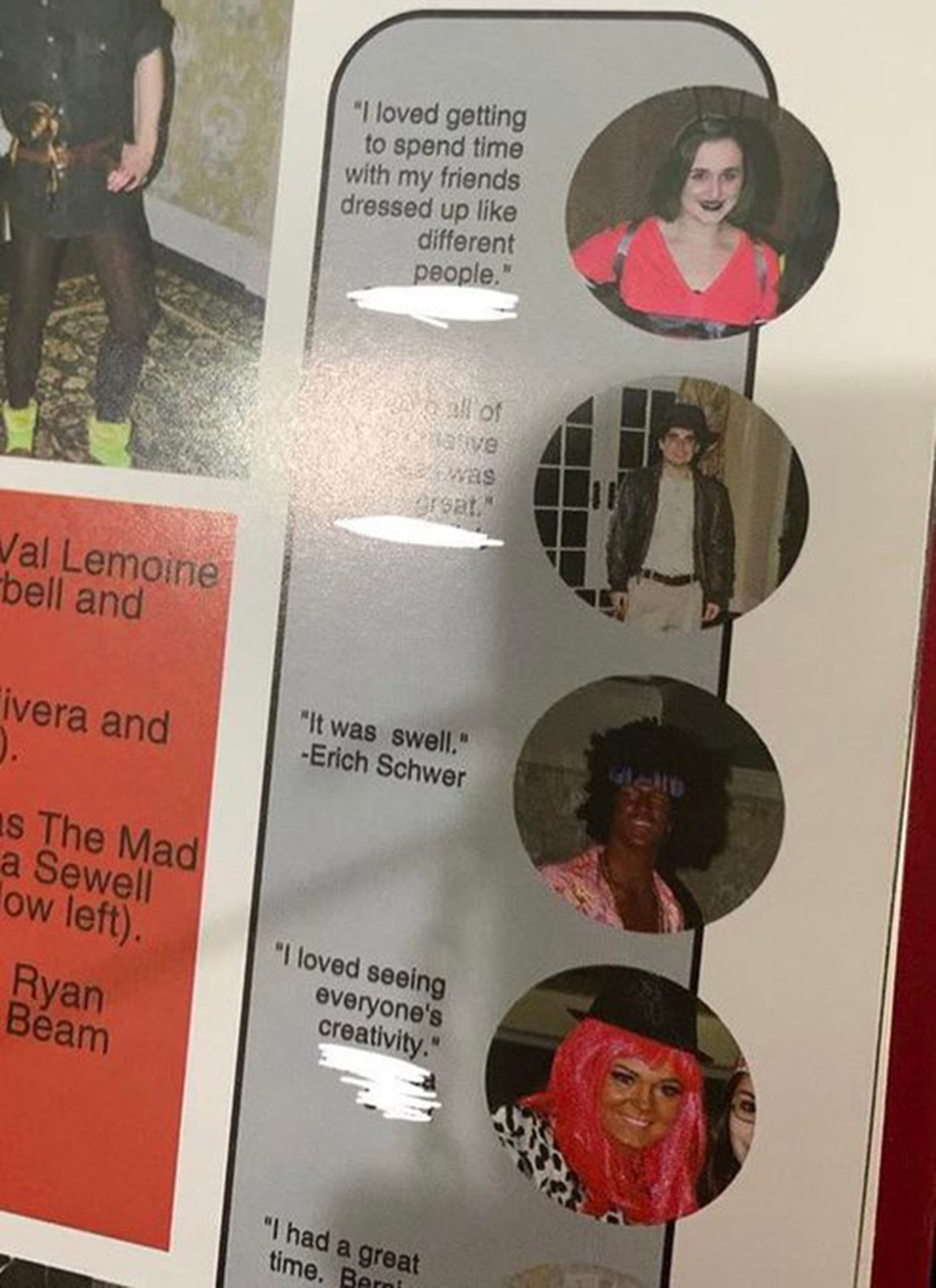 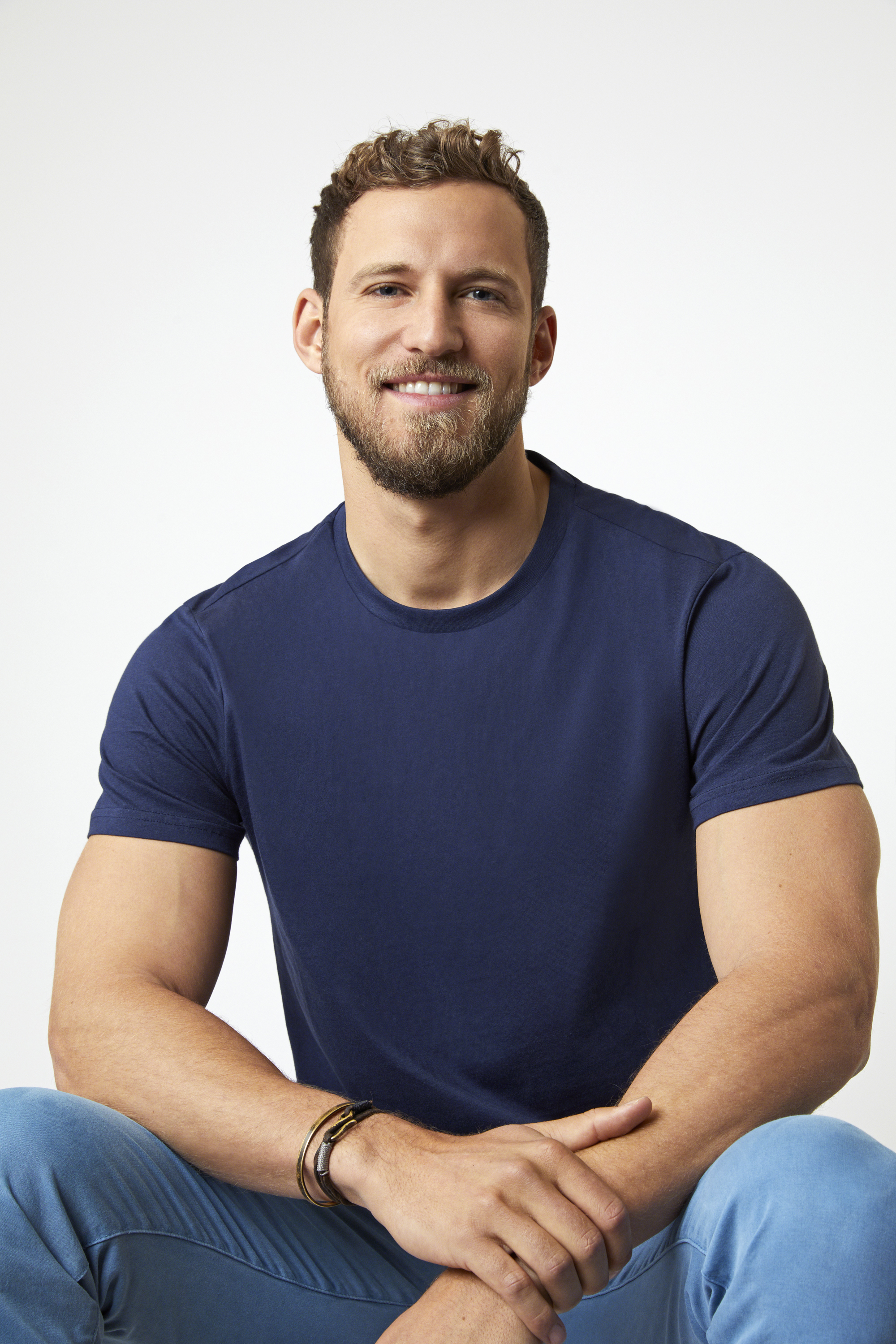 Busy Philipps: Getting arrested to protest for abortion rights was 'no-brainer'

Why we need to break the taboo around money

Governor-General: Not my job to tell anyone about Morrison’s secret ministries