Colton Underwood spotted filming docuseries in NYC before coming out

Carole Radziwill slams Colton Underwood for going on ‘The Bachelor’

Colton Underwood received a flurry of support Wednesday from his Bachelor Nation family, the same day he came out as gay in a pre-taped interview with “Good Morning America.”

Demi Burnett, who came out as bisexual after appearing on Underwood’s season of “The Bachelor” in 2019, tweeted: “Welcome to the community brother 🌈 ✨.”

“Happy for @colton for speaking his truth. We support you,” Ehie tweeted Wednesday.

“I commend you @colton for speaking your truth. In the world we live in today, show kindness it’s free,” Hawkins tweeted.

Lopez-Alvar said, “I’m so proud of you @colton!”

Underwood, who first appeared on “The Bachelorette” in 2018 while vying for Becca Kufrin’s affections, spoke candidly with “Good Morning America’s” Robin Roberts about his longtime struggle with his sexuality.

“I’ve hated myself for a long time. I came to terms with that earlier this year and have been processing it, and the next step in all of this was sort of letting people know,” the 29-year-old said. 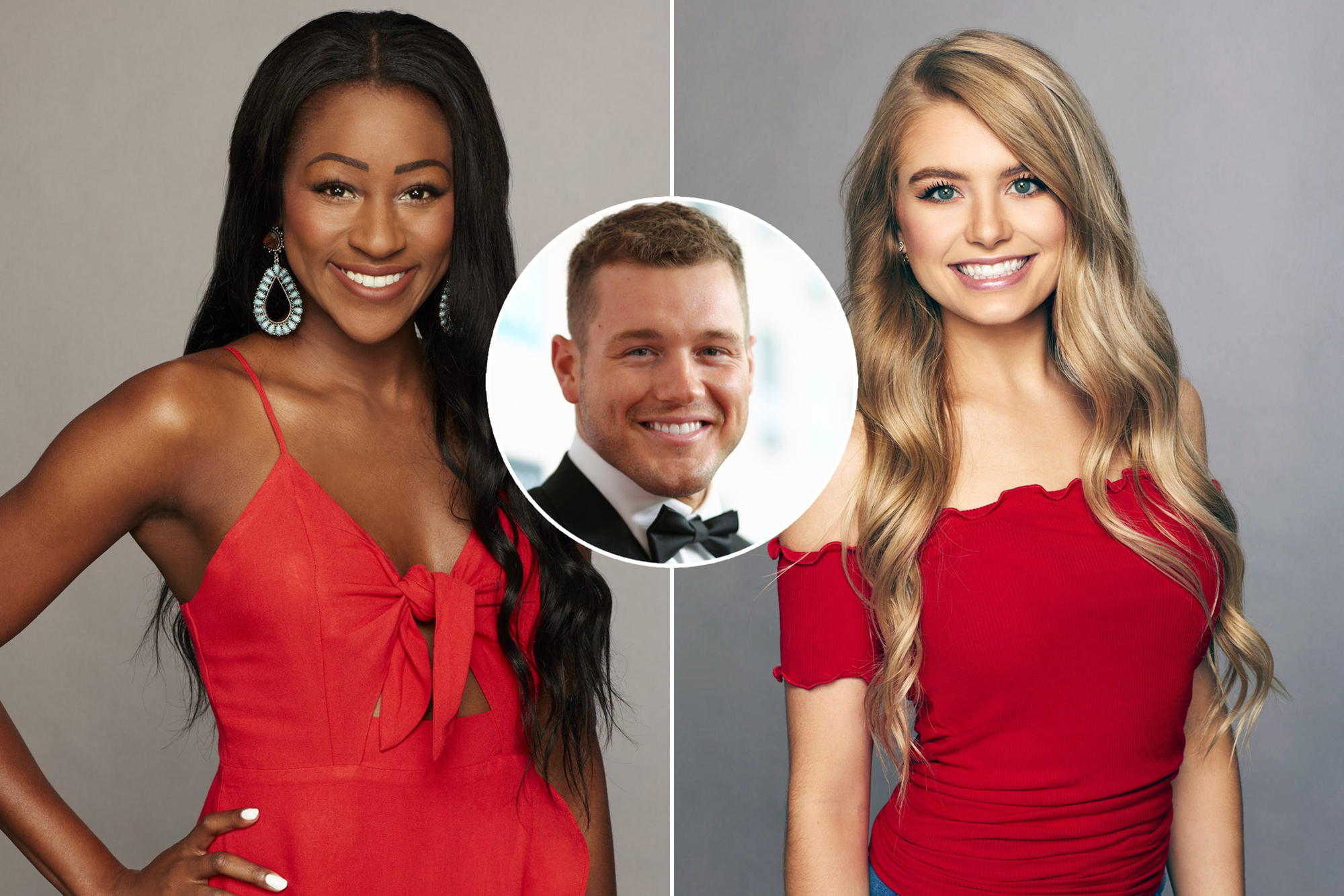 “Very proud of you today @coltonunderwood Happy to see you stand up and openly live your truth,” Harrison posted to Instagram, his first message since announcing in February he was “stepping aside” from the franchise.

Earlier this year, Harrison apologized for controversial comments made in an interview with Rachel Lindsay, the first black “Bachelorette,” noting he spoke “in a manner that perpetuates racism.”

“You have my love and support my friend,” Harrison continued Wednesday.

“We are so inspired by Colton Underwood’s courage to embrace and pursue his authentic self. As firm believers in the power of love, we celebrate Colton’s journey in the LGBTQIA+ community every step of the way,” the statement read.