Giving glimpses! Tyler Baltierra and Catelynn Lowell have yet to reveal their baby girl’s name — but they did share their first photos with the infant.

“Exhausted but soaking up every second,” Lowell, 29, captioned a black-and-white Instagram photo on Tuesday, August 31, with her 1-week-old resting on her chest. “She’s absolutely perfect. #BabyR. #MomofGirls.” 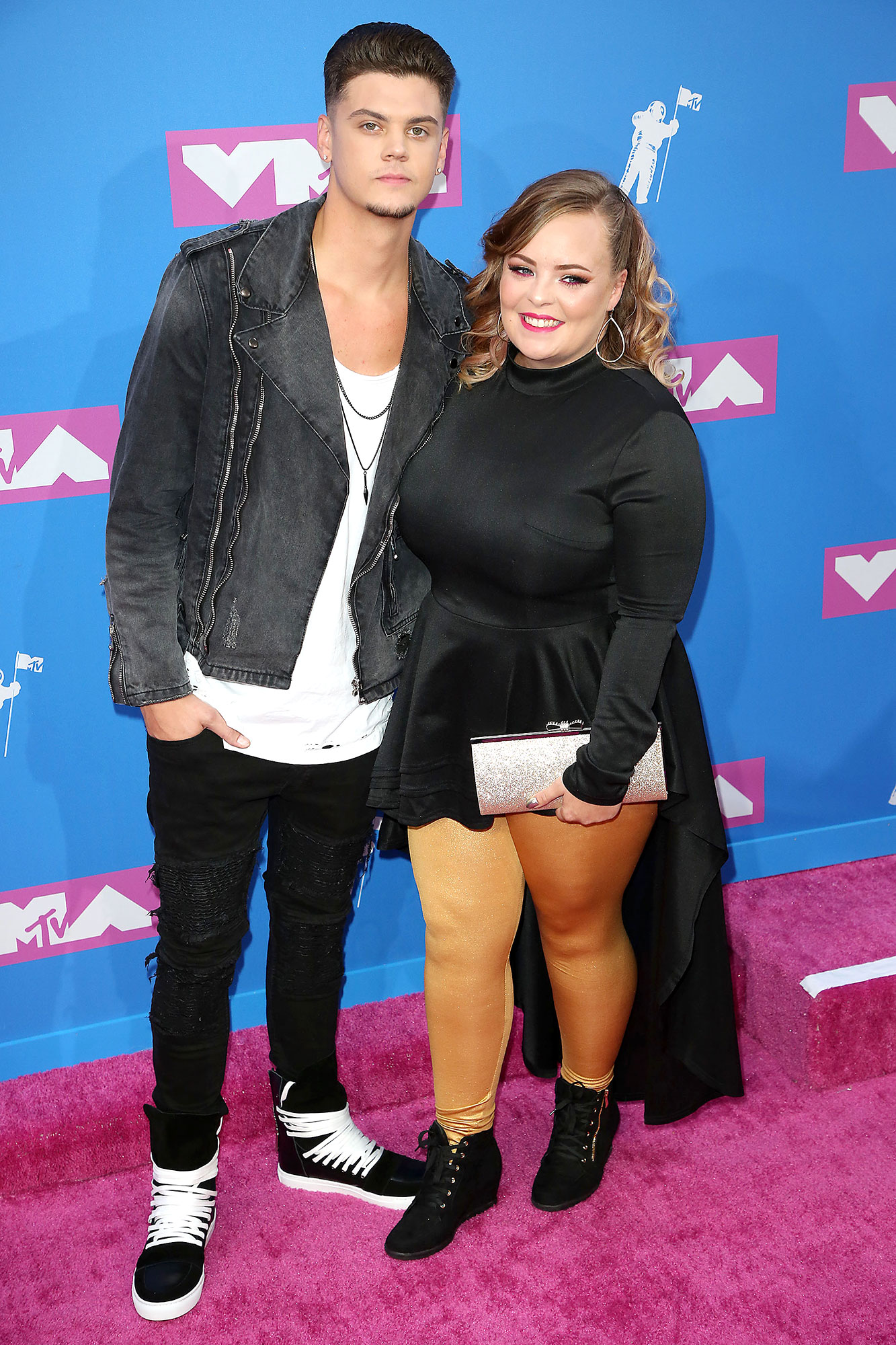 Her husband, also 29, added in a post of his own the following day: “There is no better feeling in the world than hearing your baby’s little breathing sync with yours as both of your heartbeats do the same through the warmth of your skin as it touches theirs. I’m head over heels in love! #DaddysGirl #GirlDad.”

Lowell commented that Baltierra is an “amazing daddy,” gushing, “Our girls are so blessed!” 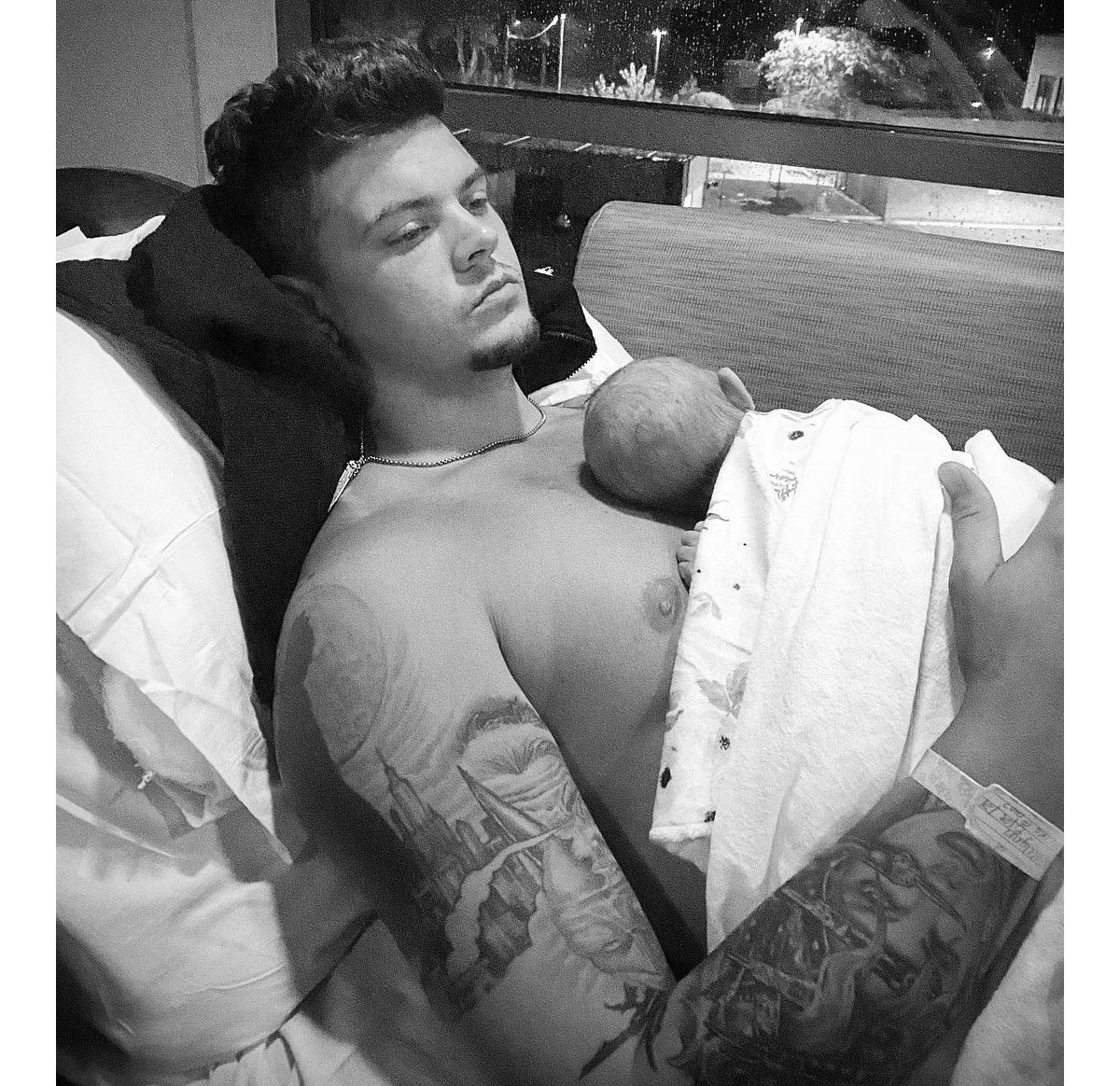 The Teen Mom OG stars announced in February that they had a little one on the way, three months after suffering a miscarriage. The MTV personalities are also the parents of Carly, 12, who they placed for adoption in 2009, and Novalee, 6, and Vaeda, 2, who arrived in 2015 and 2019, respectively.

“We have found out that we are going to be having a … drumroll please … another girl!” the reality stars revealed that same month. “While we wanted a boy since this is our last, as long as she’s healthy though that’s really all that matters. This is our last and final, but we know one day we will have a grandson and adore him!” 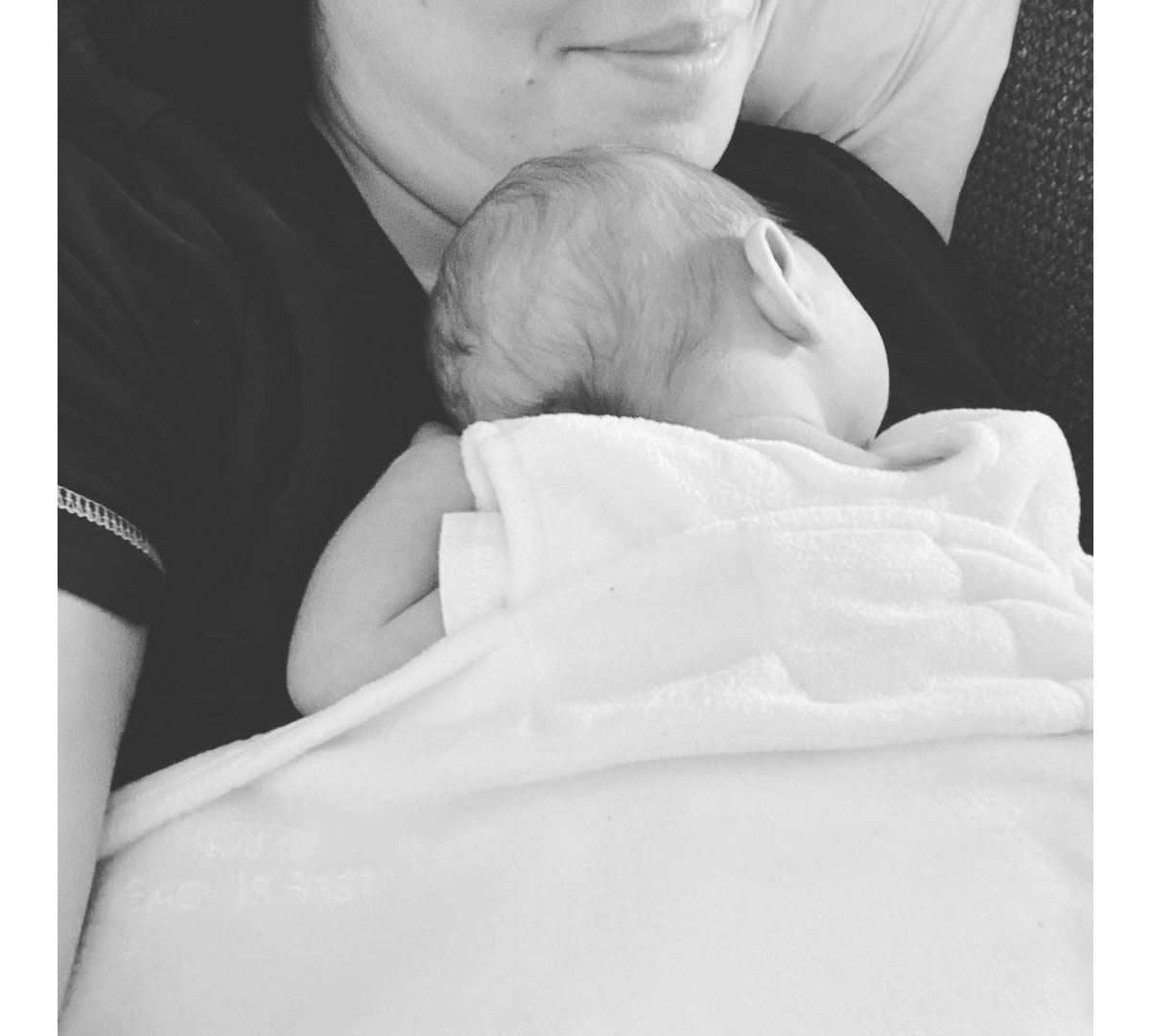 The Conquering Chaos author previously told Us Weekly exclusively that she “will not keep trying [to conceive] until [she] has a boy.”

Halsey and More Stars Who Had Children After Miscarriages

Lowell explained in June 2019: “No, sorry. If we’re meant to just have girls, I guess that’s what we were meant to have. I’m not going to have, like, six or seven kids. Like, no thank you. I feel like I’m already going gray with two.”

Lowell called her kids “opposites” at the time, adding, “[Vaeda is] a very easygoing, very smiley, cuddly baby, my super chill one where I can just set her up on her little play mat and she’ll lay there for, like, a half hour and try to catch the toys and stuff. Nova was very high maintenance and still is, so I think it’s good we have opposites. Tyler’s a Capricorn and Nova’s a Capricorn. I’m a Pisces and Vaeda’s a Pisces. So it’s two of each. Hopefully we’ll just balance each other out forever.”