“Frozen” stars Anna and Elsa are back and featured on the new poster for “Frozen 2,” the highly-anticipated sequel to the 2013 classic.

The mysterious poster for the film, which opens on Nov. 22, debuted Monday on “Good Morning America.” 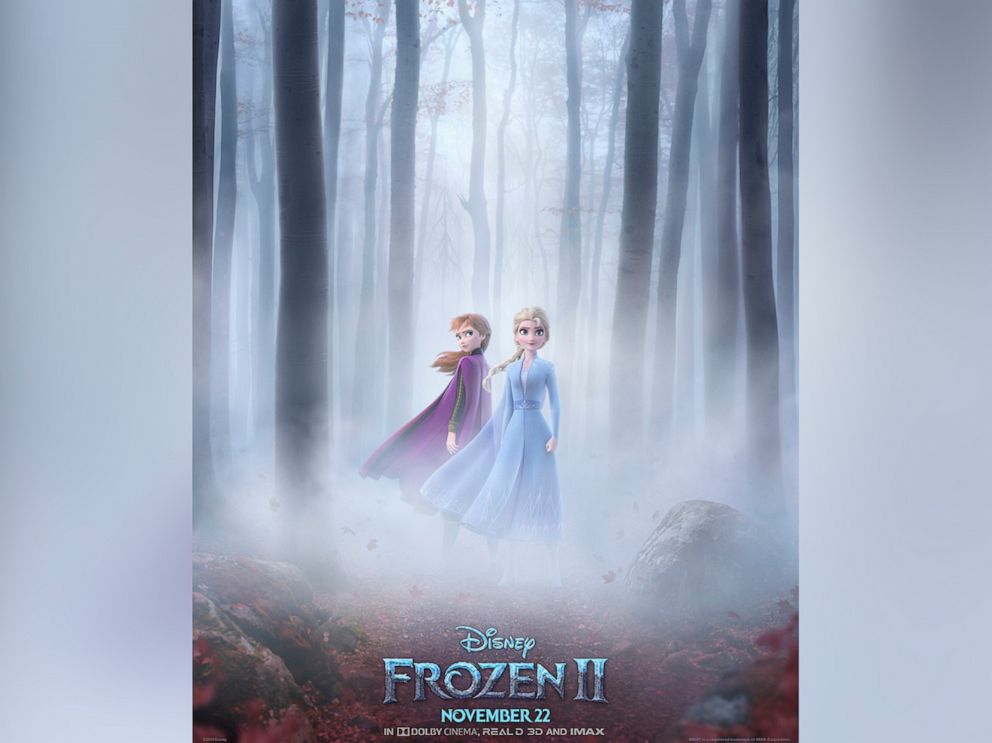 Stay tuned, because the first trailer for “Frozen 2” will premiere Tuesday on “GMA.”

In a teaser trailer that dropped in February, fans got a hint of what’s next for Elsa and Anna, as well as for Kristoff, Sven and Olaf.

The teaser trailer became the most viewed animation trailer of all time, with a record-breaking 116.4 million views in 24 hours, according to Disney.

The Academy Award-winning team of directors Jennifer Lee and Chris Buck are back for the sequel, and the animated film will feature the voices of Idina Menzel, Kristen Bell, Jonathan Groff and Josh Gad, all returning from the original.

Disney is the parent company of ABC News.

Why Lauren Bushnells Baby Was Hospitalized

Country Singer Madysyn Reveals The Stay-Healthy Routines She Swears By