From Vogue editor to model.

André Leon Talley stars in Ugg‘s new campaign, posing in the brand’s signature slippers ($100) and boots ($130) on the porch of his house in White Plains, New York.

In one photo, the 72-year-old style star — who called Ugg’s shoes “comfort food for my feet” in a press release — even gets a haircut while wearing a face mask.

“I thought at first Ugg had a connotation of being tacky. People said, ‘Oh, I would never be caught wearing an Ugg,’” Talley said in an interview for the brand’s website.

“I said it for a very long time too, and then I found an Ugg and put it on. It’s extraordinary and it’s a confidence boost – the Classic Boot is just great.” 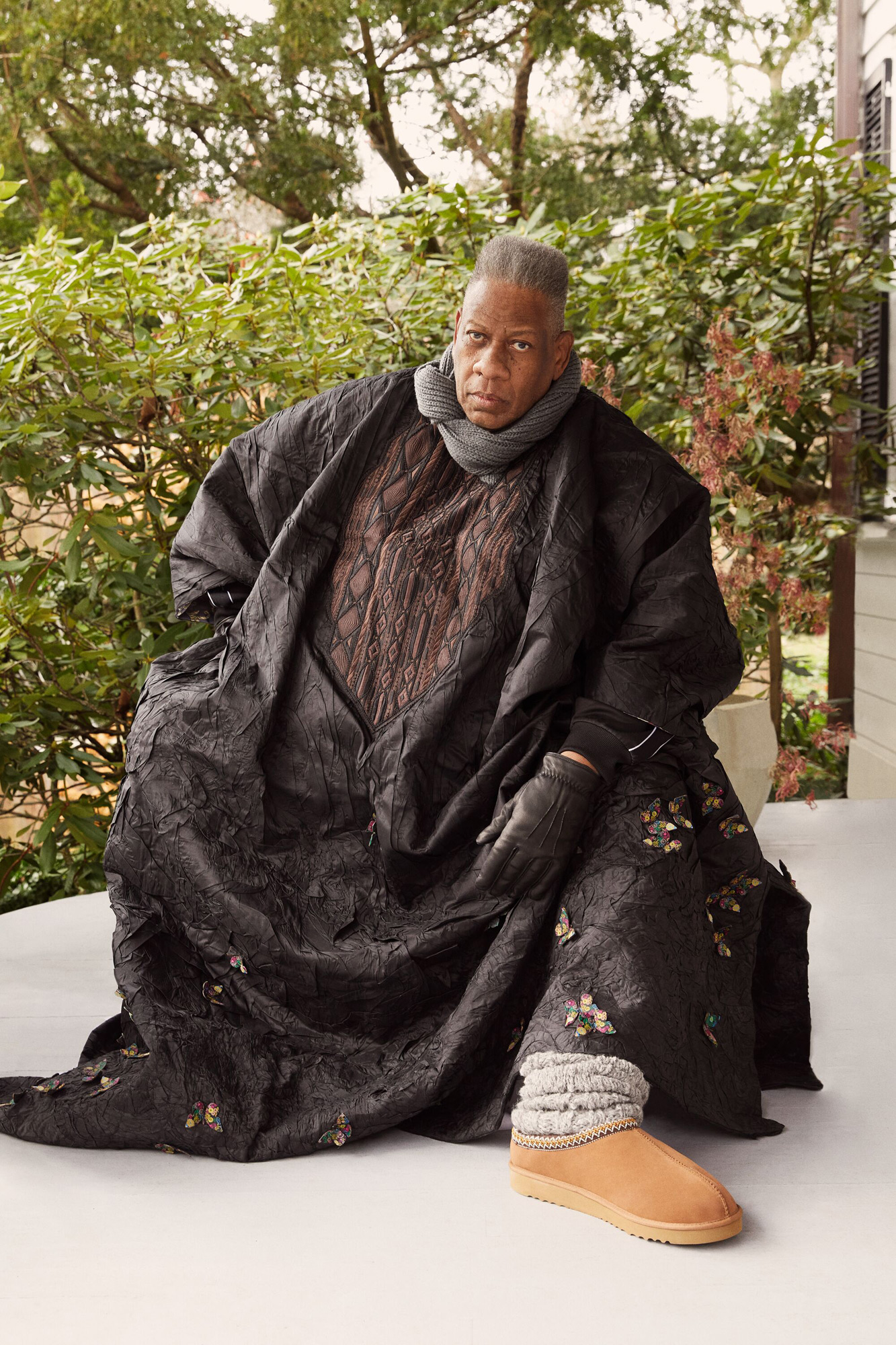 Talley, who is known for his commitment to oversized caftans and other statement-making looks, said he has evolved to a style that revolves around comfort.

“As beautiful as your foot looks in these custom-made shoes, there’s nothing as comfortable as wearing an Ugg slipper,” he said. “I have no shame. I am very proud of Ugg and I love wearing Ugg. I have wardrobes upon wardrobes of Ugg!”

Full Moon horoscope: How the final Full Moon of the year will impact you