Our changing world: Remarkable before-and-after pictures reveal how much cities and landscapes have altered in 150 years

These amazing pictures, taken years apart from each other, highlight how drastically and quickly the world can change in a few decades.

From Los Angeles to Stoke-on-Trent or Singapore, these incredible before-and-after photographs taken within decades of one another show how much a place can changed over the years.

The pictures, which were shared in an online gallery by Bored Panda,  include the bay of Singapore in 2000 and 2020 as it experienced a building frenzy.

Meanwhile in Tokyo, one person took a picture of himself at the exact same spot his grandfather did 73 years earlier in 1946 to compare the change in the city. 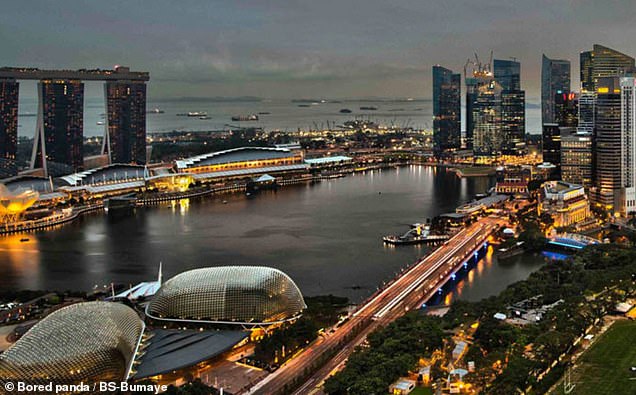 A series of pictures shared by people on Bored Panda show how specific places have changed throughout the decades. Pictured left: Singapore in 2000. Pictured right: Singapore now 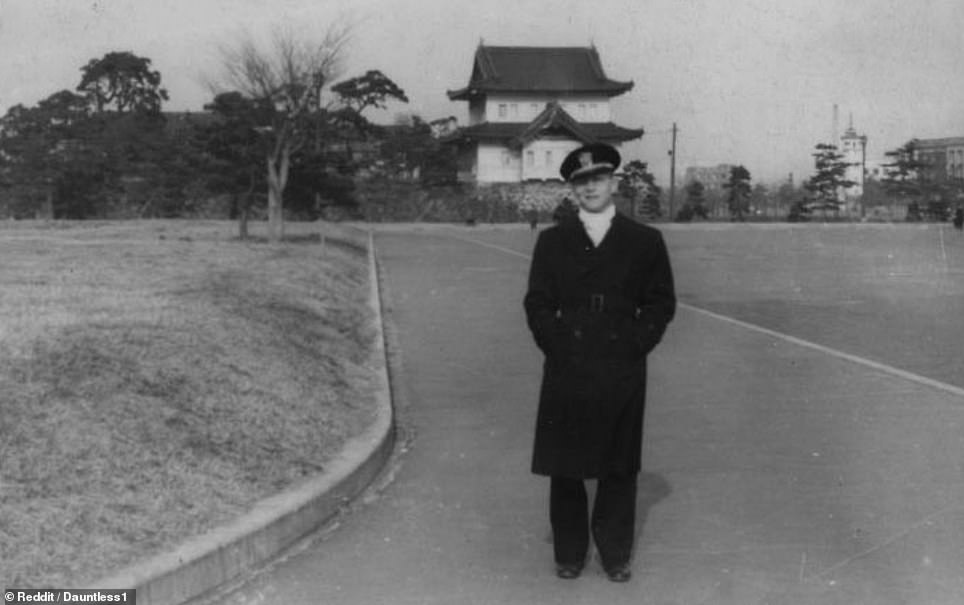 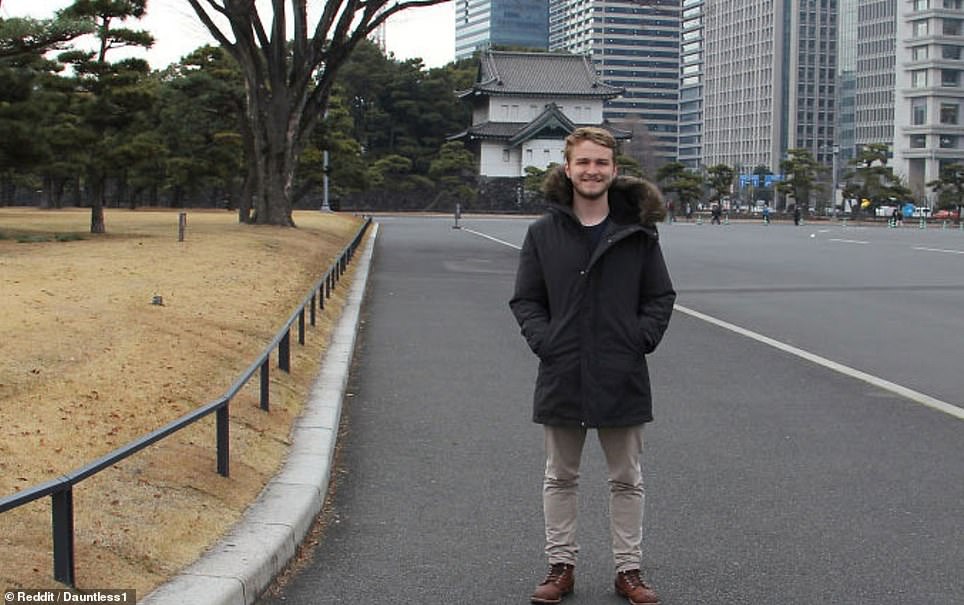 A globetrotter took the same picture as his grandfather did in Tokyo. Pictured left: the grandfather in Tokyo circa 1946. Right: the grandson circa 2019 at the same spot 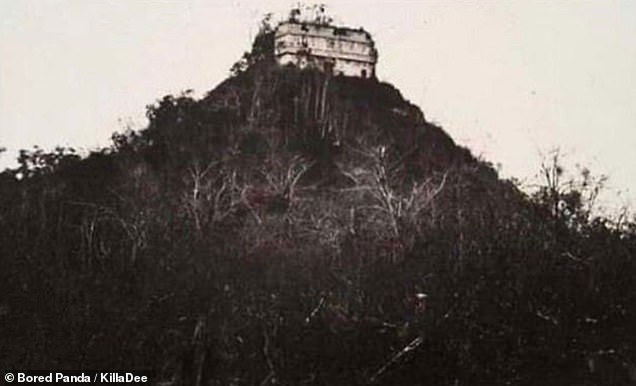 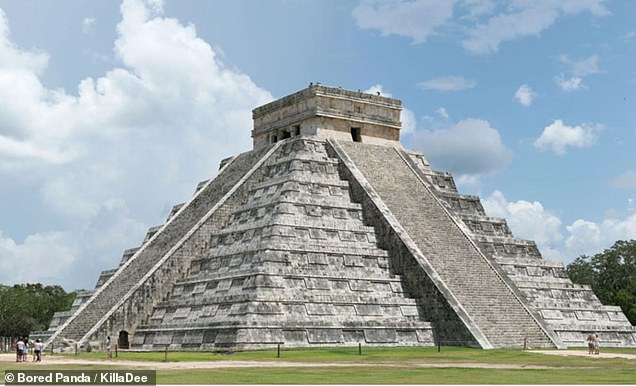 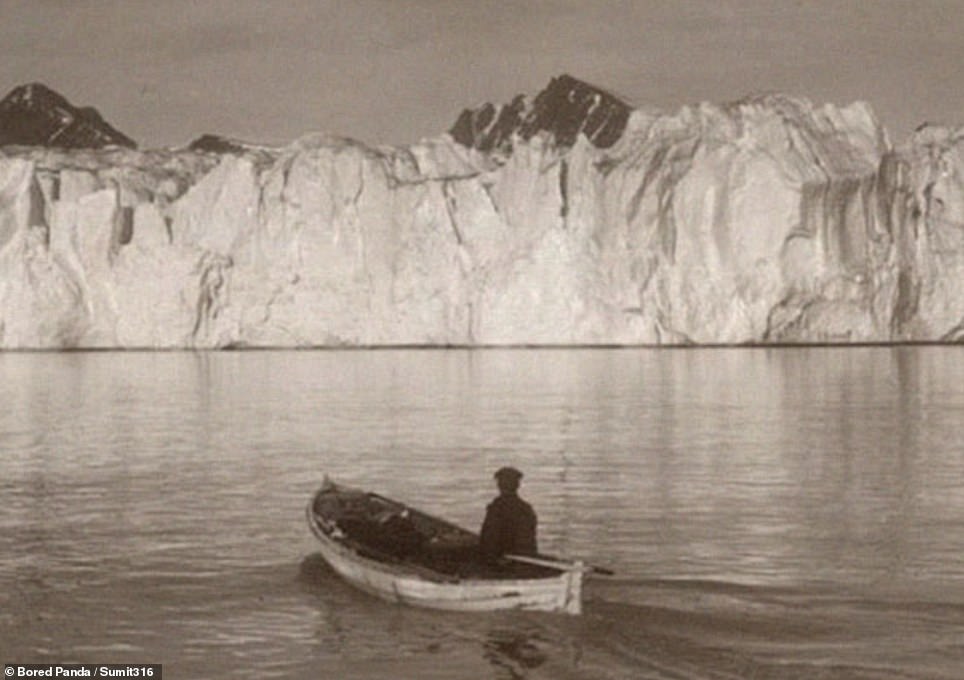 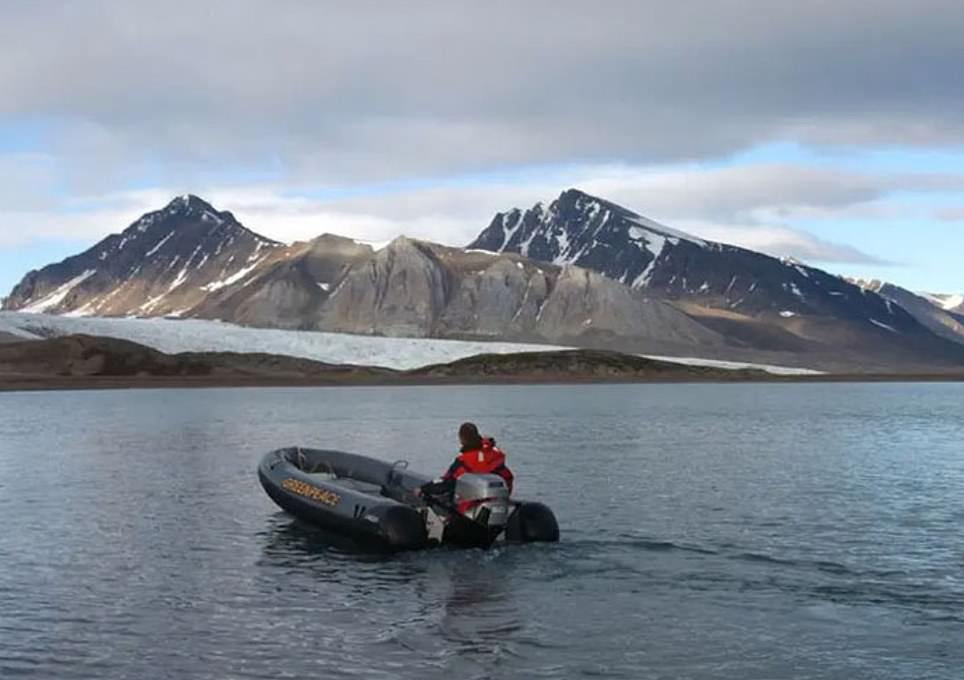 And it’s not just cities! Other snapshots shared online include the Arctic’s glaciers (pictured left, 1917 and right, in 2020) 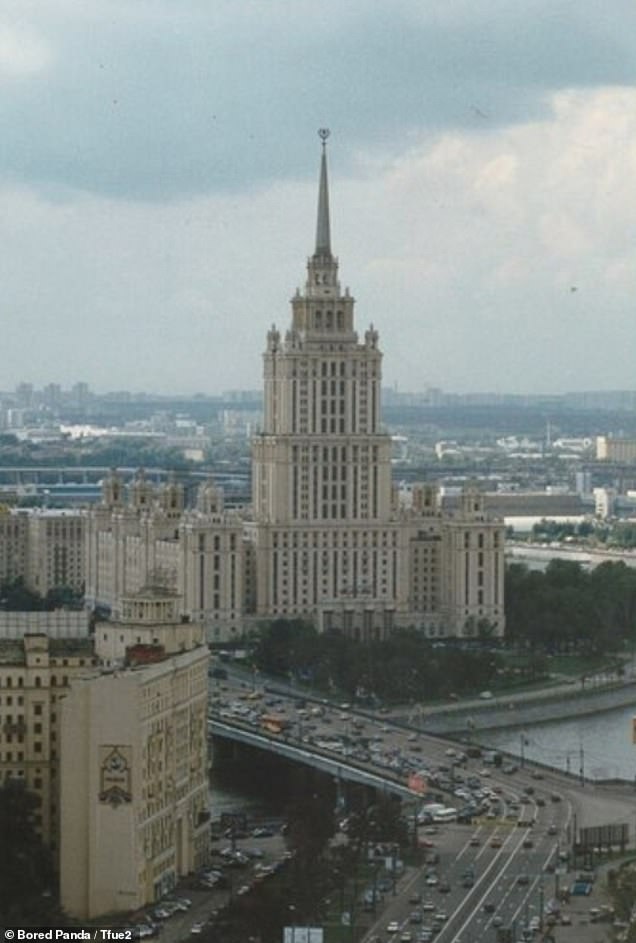 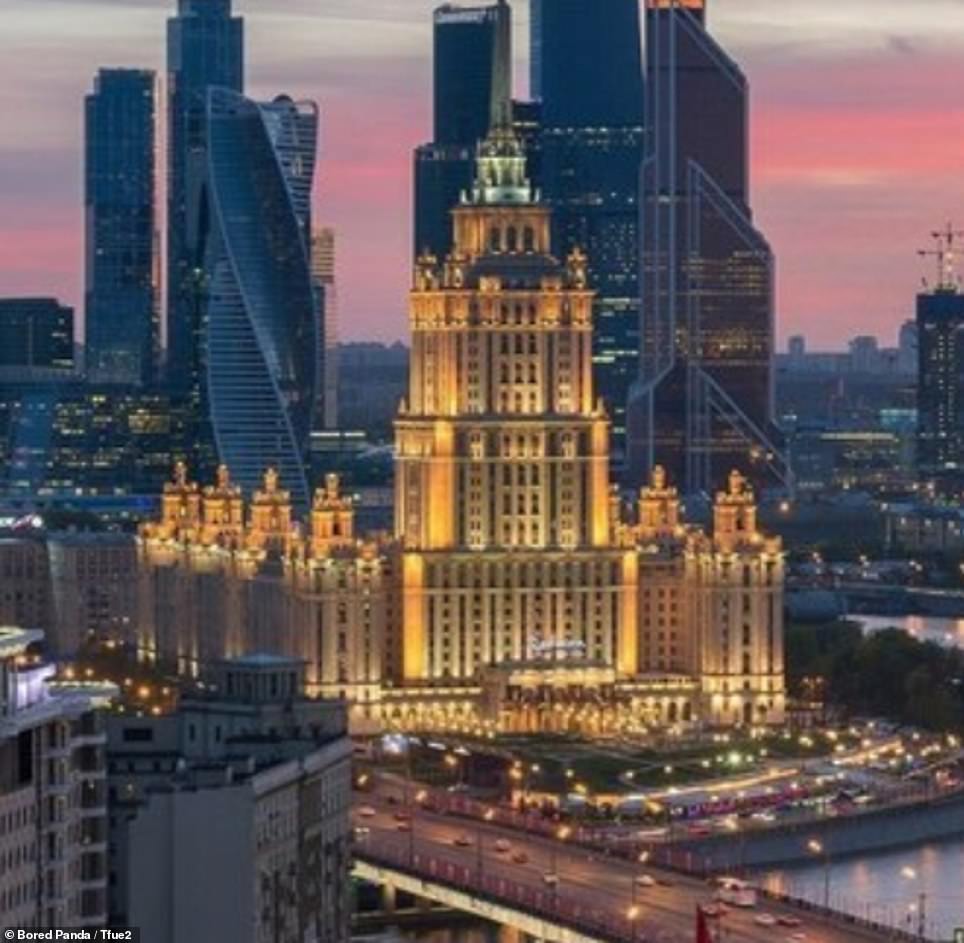 A set of photographs taken in Moscow 20 years apart reveal the technological advances of the city (Left: the Moscow State University building. Right: the University surrounded by the city’s financial district) 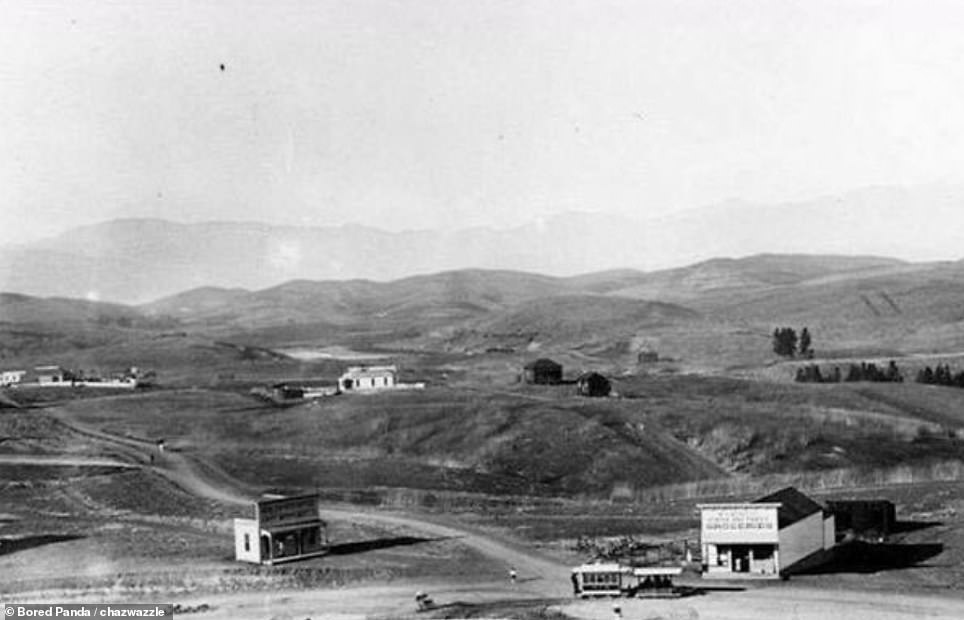 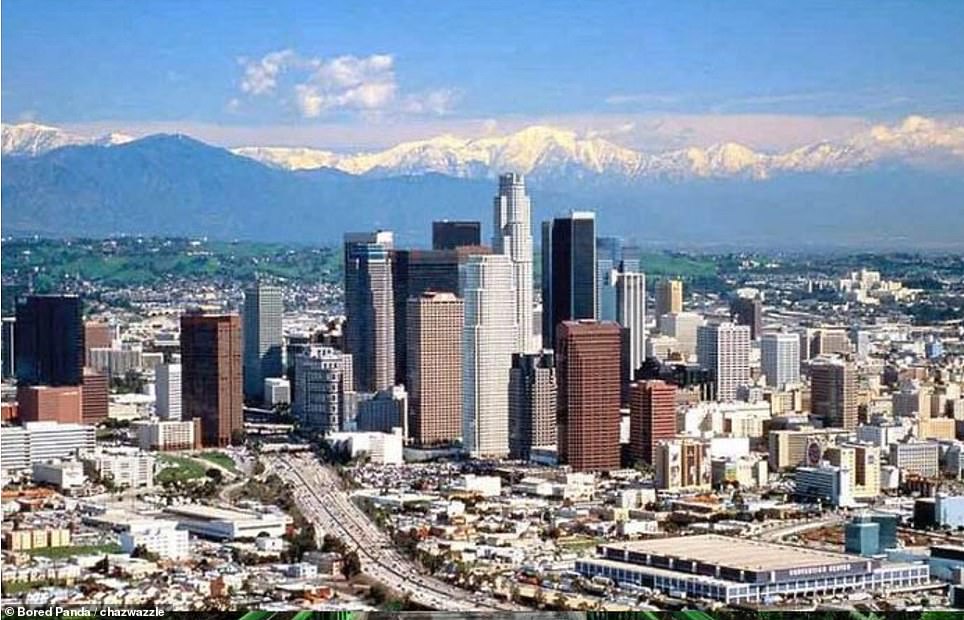 Los Angeles in its early days, during the 19th century (left). Meanwhile building in Los Angeles has boomed since the photograph on the left was taken, with a more recent snap taken in 2001 revealing a busy city 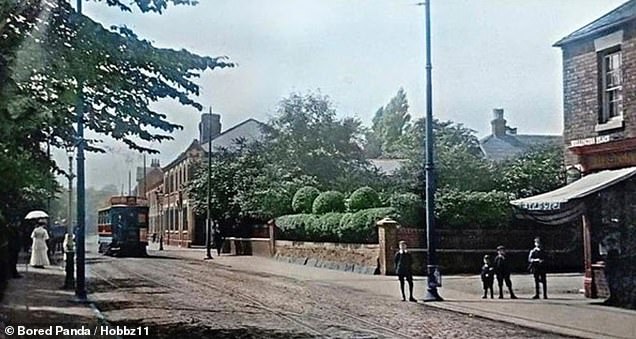 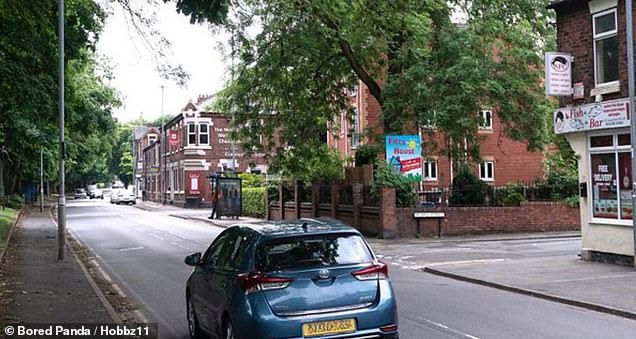 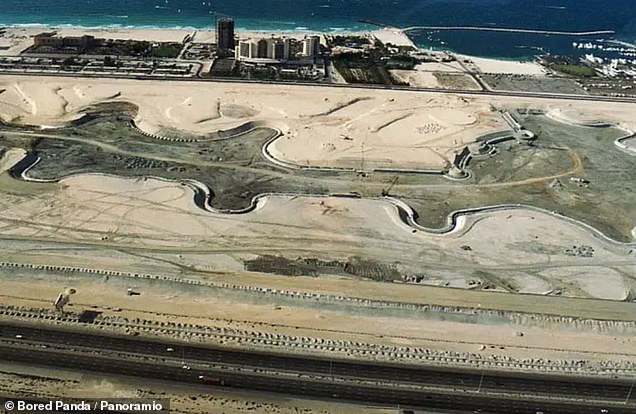 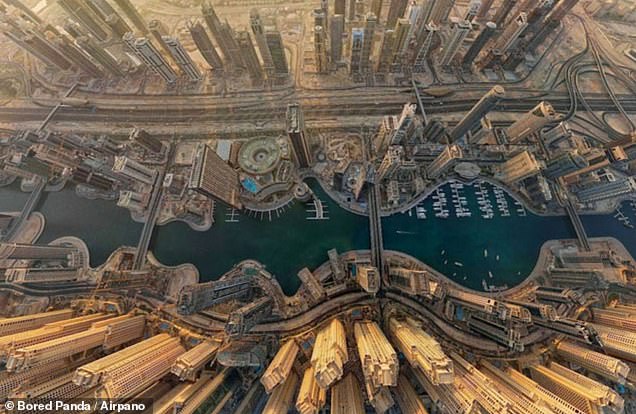 Recent snapshots of Dubai reveal how the city has exploded in the last twenty years, with the image on the left capturing the city in 2000, and right, Dubai now, 20 years on 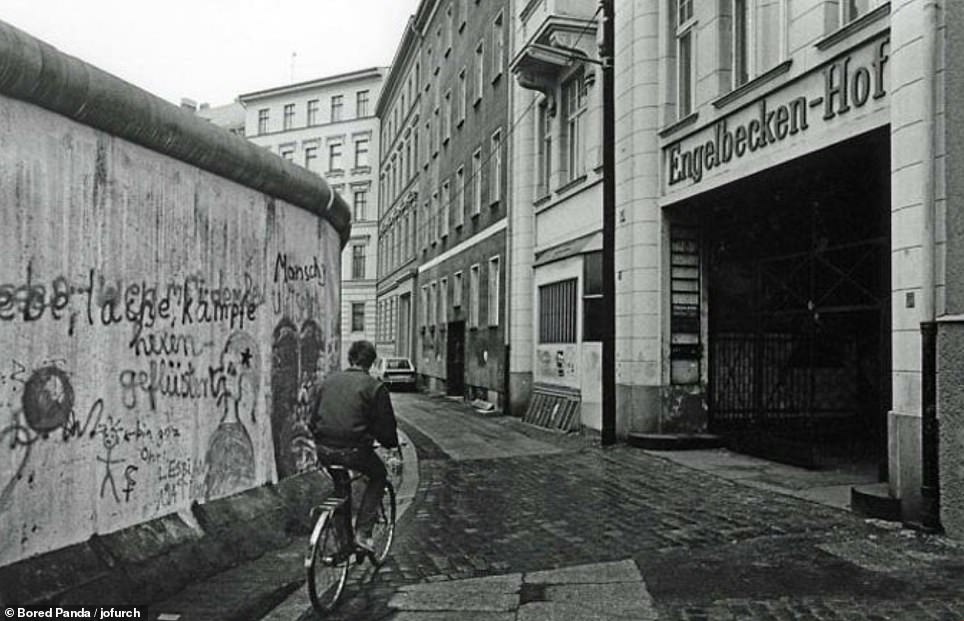 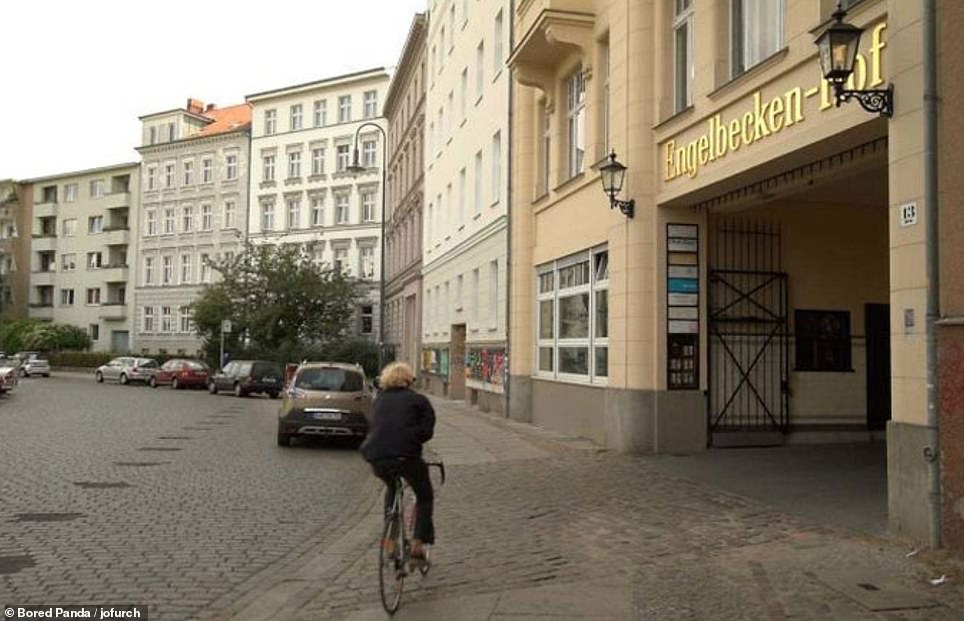 Berlin during the Cold War in 1985, before the Fall of the Wall. Right: The same part of Berlin now, with dark tarmac on the street to commemorate the wall 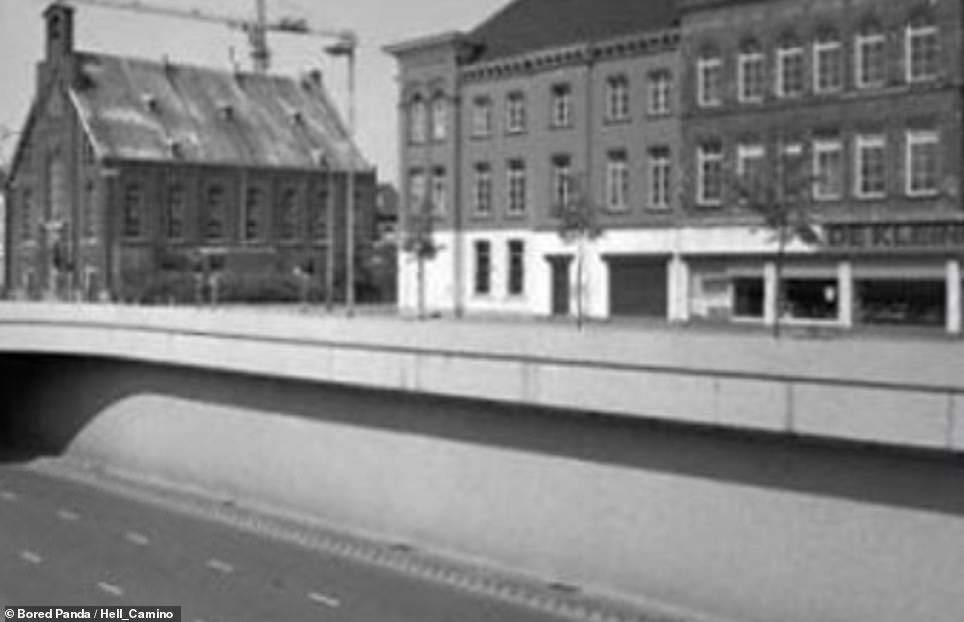 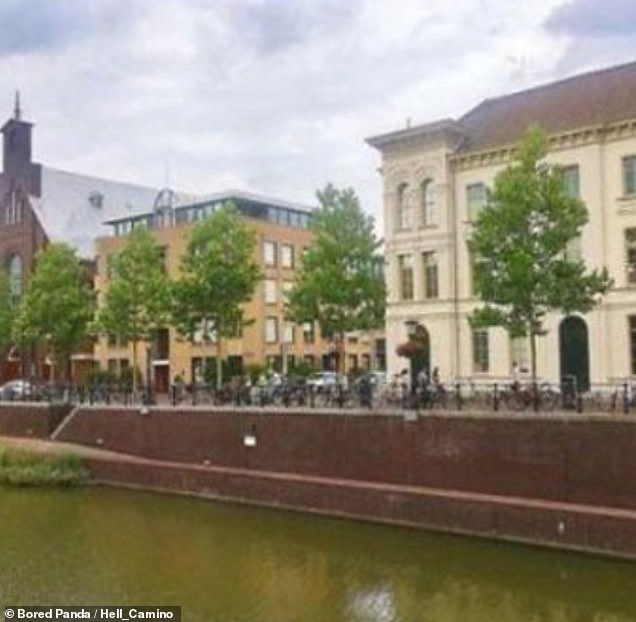 While some snapshots show buildings, others reveal how structures have been stripped away (pictured left, Utrecht in the Netherlands photographed in 1982 and right, Utrecht in 2020) 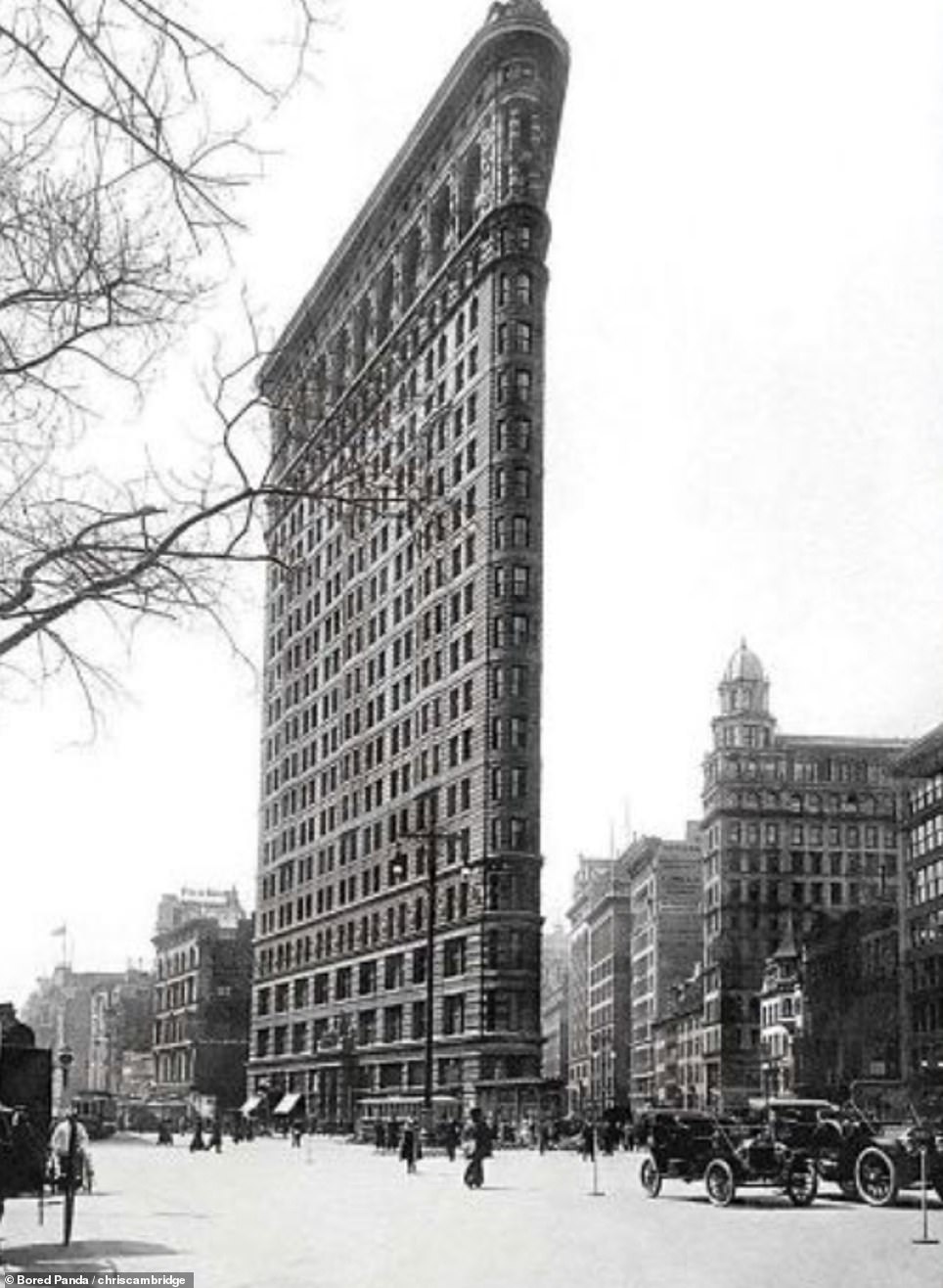 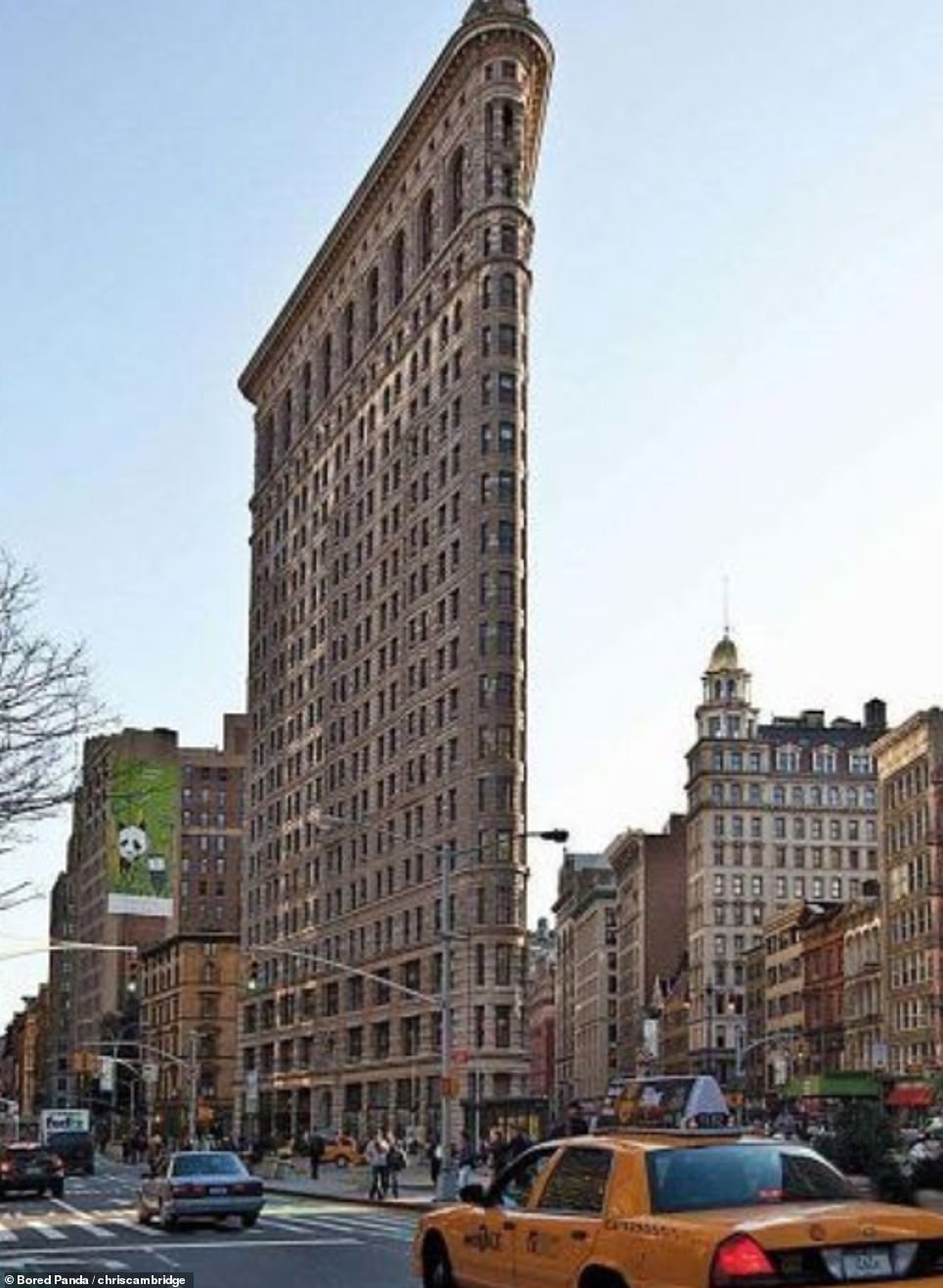 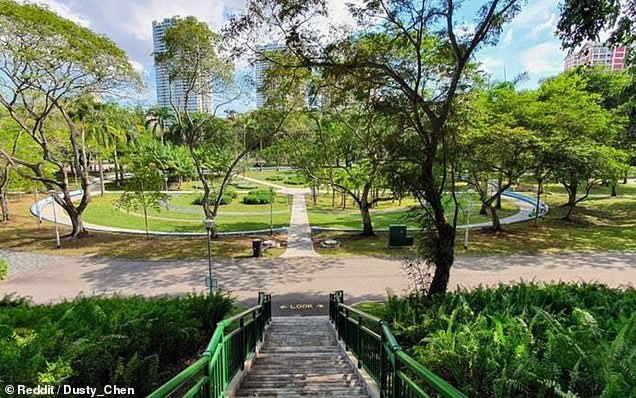 A leafy paradise! Meanwhile the Bishan-Ang Mo Kio Park in Singapore has bloomed since the first snap, taken in 1988, and is now a stunning green space offering plenty of shade (right: the park now in 2020) 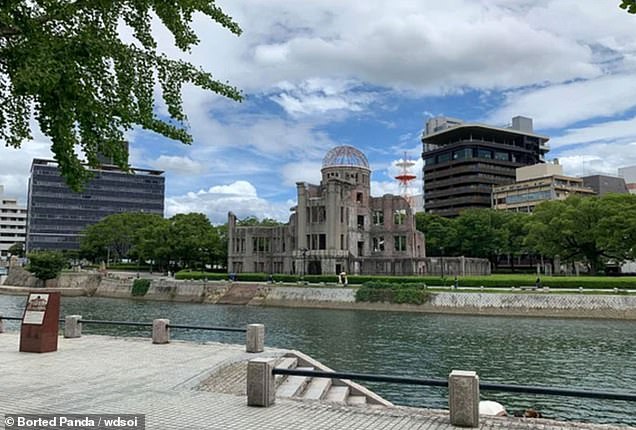 Some areas have changed so much they’re unrecognisable (pictured left, Atomic Bomb Dome in Hiroshima pictured shortly after the city was hit by an atomic bomb in 1945. Right: The Dome, now a war memorial, in 2020)