Al Capone’s "favorite" gun has been sold for more than $1 million.

The Brooklyn-born gangster’s Colt Model 1911 semi-automatic pistol was put up for auction by Witherell’s, a Sacramento-based auction house.

The .45 pistol reportedly has a blue finish with "excellent" grips, the auction house reported to prospective buyers.

Capone’s favored gun was only one part of a larger estate auction where 175 Capone family heirlooms were sold, according to a list of realized prices from Witherell’s.

The auction, which was titled "A Century of Notoriety: The Estate of Al Capone," took place on Friday, Oct. 8, 2021. Nearly 1,000 bidders registered for the auction, and collectors were able to place bids online and in person at The Sutter Club in Sacramento, California.

AL CAPONE'S HOME SELLS FOR $15.5 MILLION WEEKS AFTER IT WAS SET TO BE DEMOLISHED 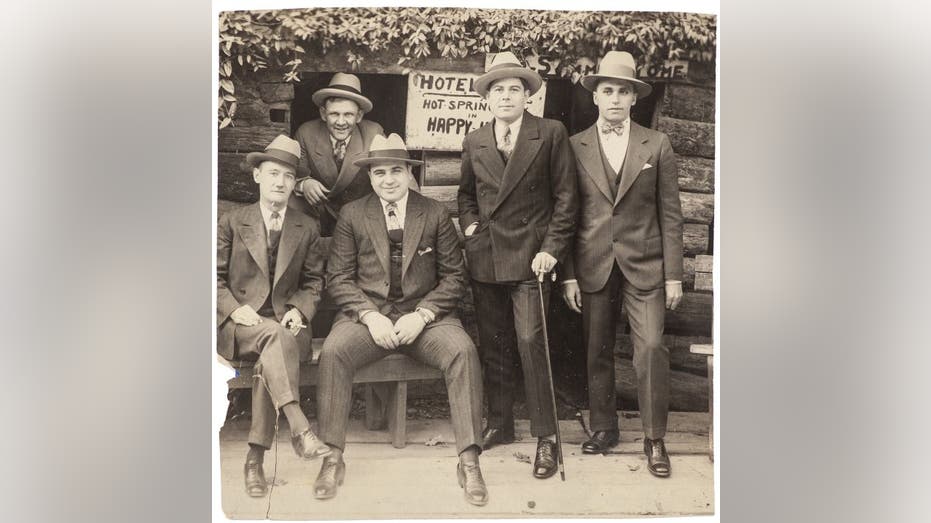 Witherell’s “A Century of Notoriety: The Estate of Al Capone” included personal photographs and family videos that once belonged to Alphonse Gabriel Capone. (Sheldon Carpenter/Witherell’s Inc)

An anonymous buyer purchased the historic gun for $860,000, Witherell’s confirmed to FOX Business. With the buyer’s premium included, the firearm’s final price tag jumped to $1,040,600.

AL CAPONE AND THE RISE OF ORGANIZED CRIME IN CHICAGO

"We expected that Al Capone’s personal gun would be the top-selling item because we immediately received multiple six-figure bids when we announced the auction back in August," said Witherell’s cofounder, Brian Witherell. 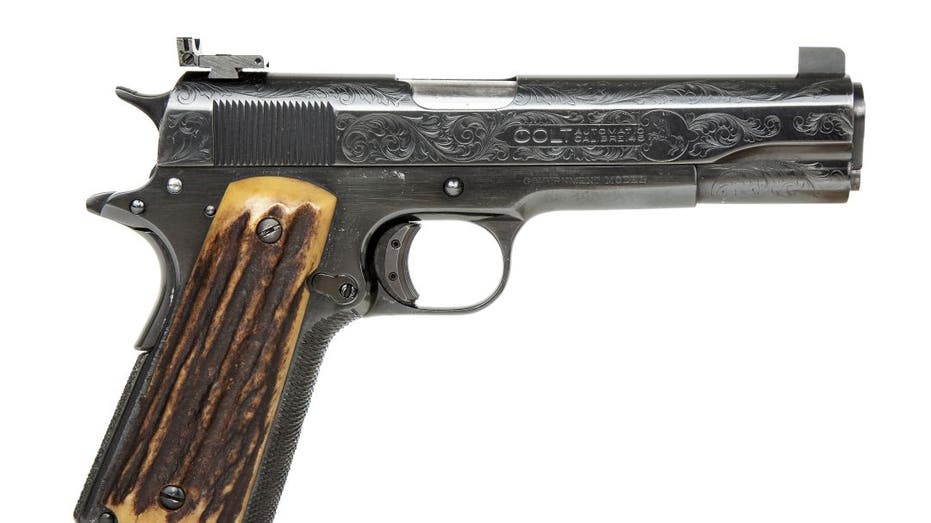 He went on, "The final selling price, along with the record number of registered bidders, completely exceeded our expectations. It really speaks to the notoriety and allure of Al Capone who is more widely known today than he was 100 years ago."

Witherell's is continuing to finalize sales, but the auction house believes the grand total of Capone’s estate brought in more than $3 million. 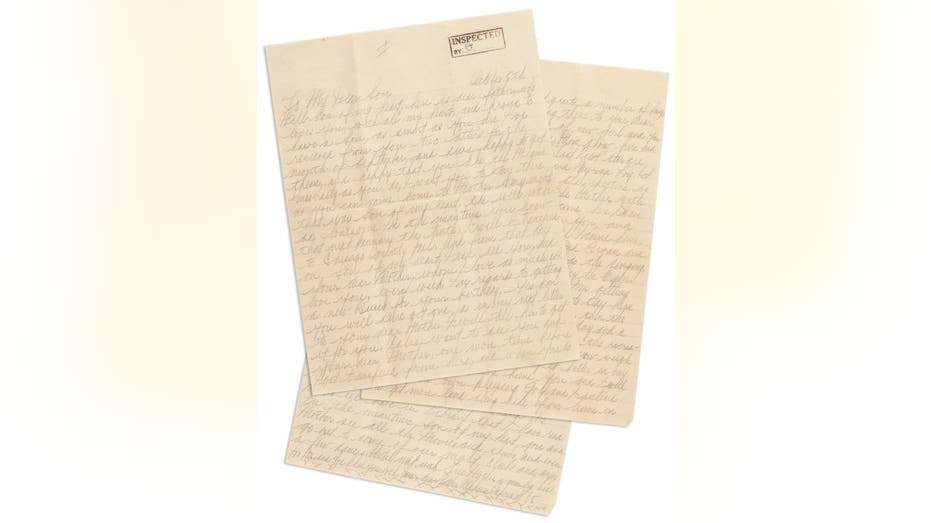 Prision letters that were authenticated by Witherell’s were also put up for auction. Capone’s granddaughters told the auction house that many of the handwritten notes were sent when the Brooklyn-born gangster was imprisoned in Alcatraz. (Sheldon Carpenter/Witherell’s Inc)

"We decided that it was time to part with these family heirlooms and to reveal a very different side of Al Capone that most people would never imagine," said Capone’s granddaughter Diane Patricia, in a statement provided to Witherell’s.

"To us, he was Papa. He was a very loving and doting husband, father and grandfather who would run around the house playing with us as small children," she went on. "He was clearly a complex man, and that’s evident if you examine the years after his imprisonment at Alcatraz."

The Capone family’s auction took place only days after the late patriarch’s Miami home sold for $15.5 million, according to the New York Post.

Does Jimmy Fallon Have Any Children?