Adele ‘couldn’t get through rehearsal,’ made ‘sobbing’ calls to Rich Paul

Adele’s Caesars Palace residency may be a total goner, according to multiple sources.

All preparations for the production have ended and the sets — including her “flying platform” — have been removed from the Colosseum theater, as seen in photos.

As the Brit star remains holed up with her boyfriend Rich Paul amid rumors of trouble in their romance, Vegas-based journalist Scott Roeben tweeted: “Industry source believes Adele’s residency is done at Caesars Palace, as all preparations for the production have stopped, the sets have been loaded out and there’s no activity related to addressing concerns that presumably led to the cancellation.

“The sound system Adele and her team insisted upon is being taken out, the original equipment is being re-installed. Source believes Adele may be picked up by Park MGM (Dolby Live) or Resorts World, but doesn’t think she’ll return to Caesars Palace. A costly debacle.”

There were reports that the singer allegedly clashed with the show’s production designer, Esmeralda Devlin, known as Es — with whom she previously worked on her 2016 world tour. 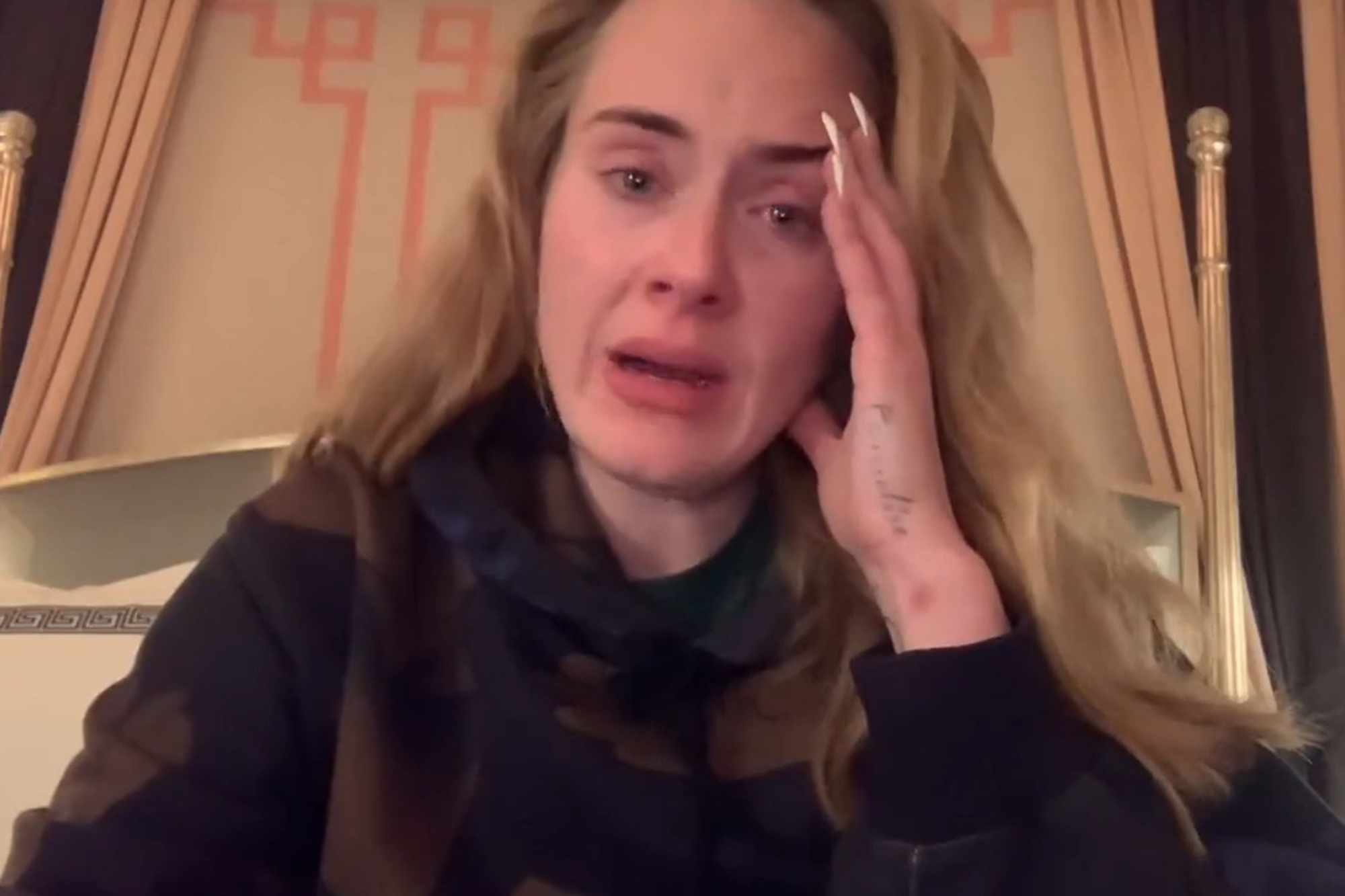 She was also said to be unhappy with the 60-person choir brought in to accompany her on “Skyfall”, and reportedly argued that a pool she was supposed to float above on stage looked like a “baggy old pond.”

Fans had been told their tickets will be honored from the cancelled dates as soon as Adele can negotiate her return to Vegas for the weekend dates.

The show at the Colosseum was originally scheduled for twice a weekend from Jan. 21 through April 16. But that now has to be scheduled around other performers booked at the venue, including Keith Urban. 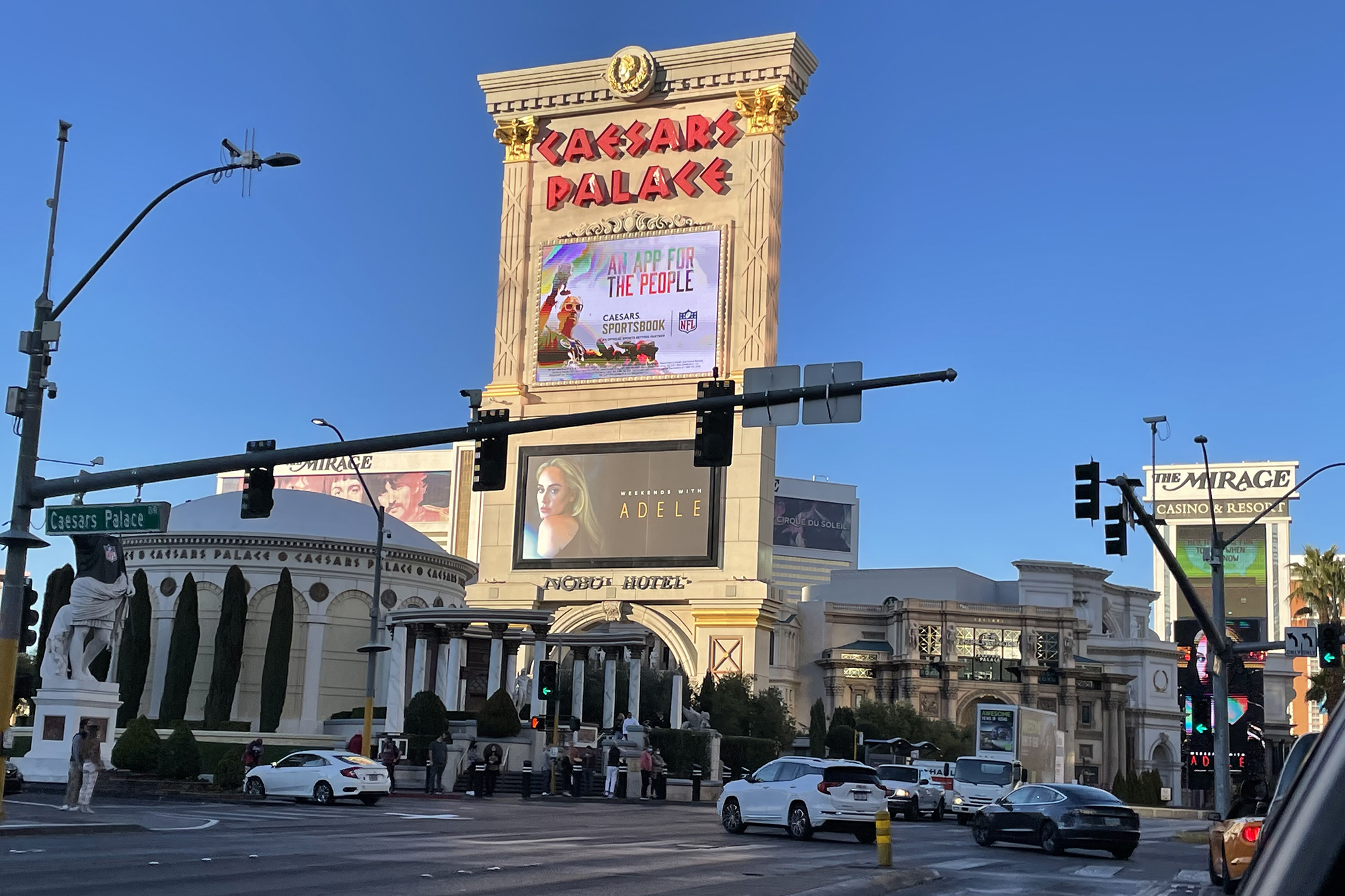 As Page Six has revealed, there is only believed to be one headliner spot that could work this year at the same venue — between October and December.

Another Vegas source gave more insight into the saga, telling us: “Adele had been rehearsing in LA for several weeks … the execution of the sets was a ‘surprise’ to her, and there wasn’t time to rectify her concerns. There were many. Adele was picking things apart, including being upset her band was so far back on the stage. 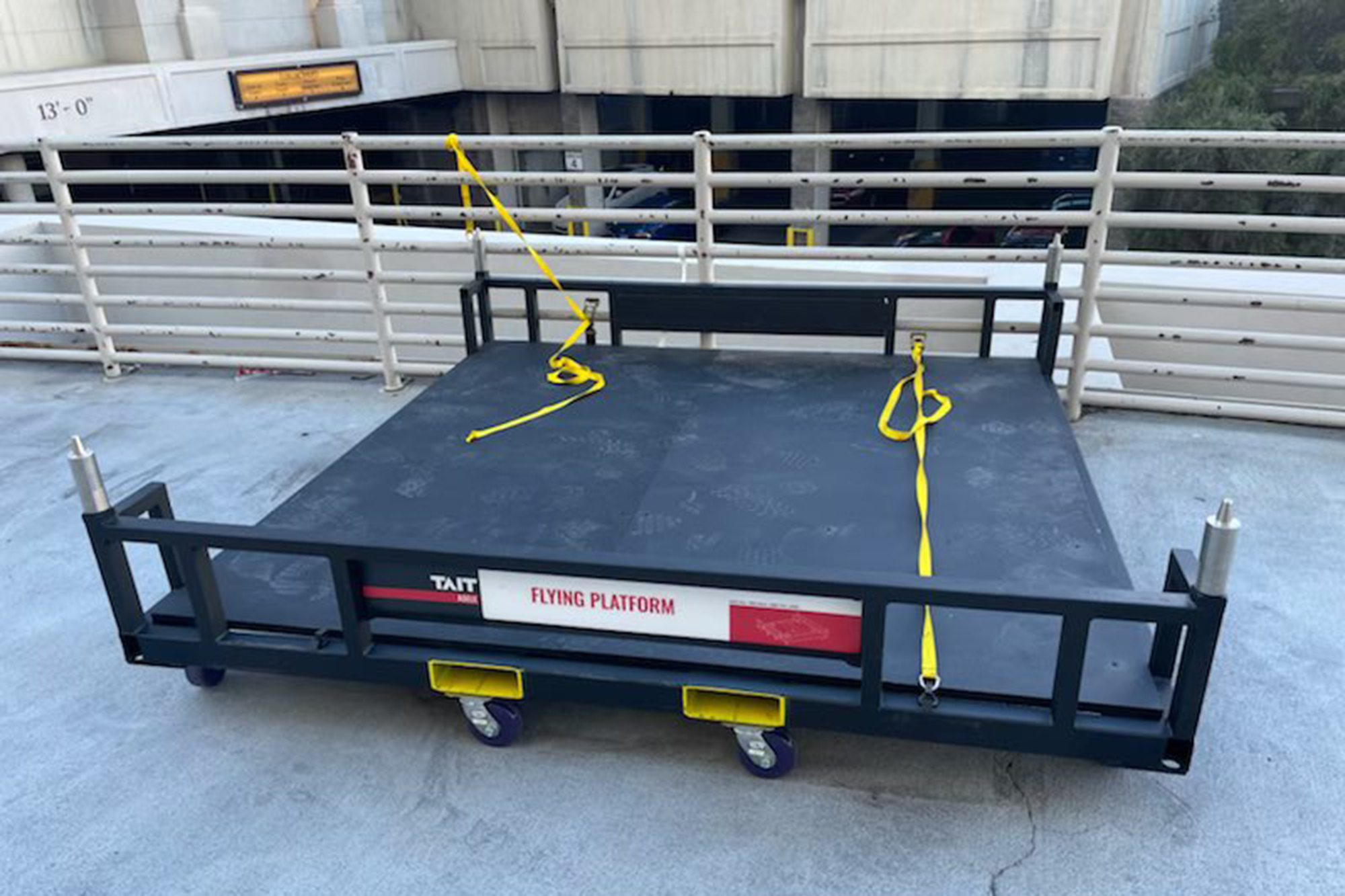 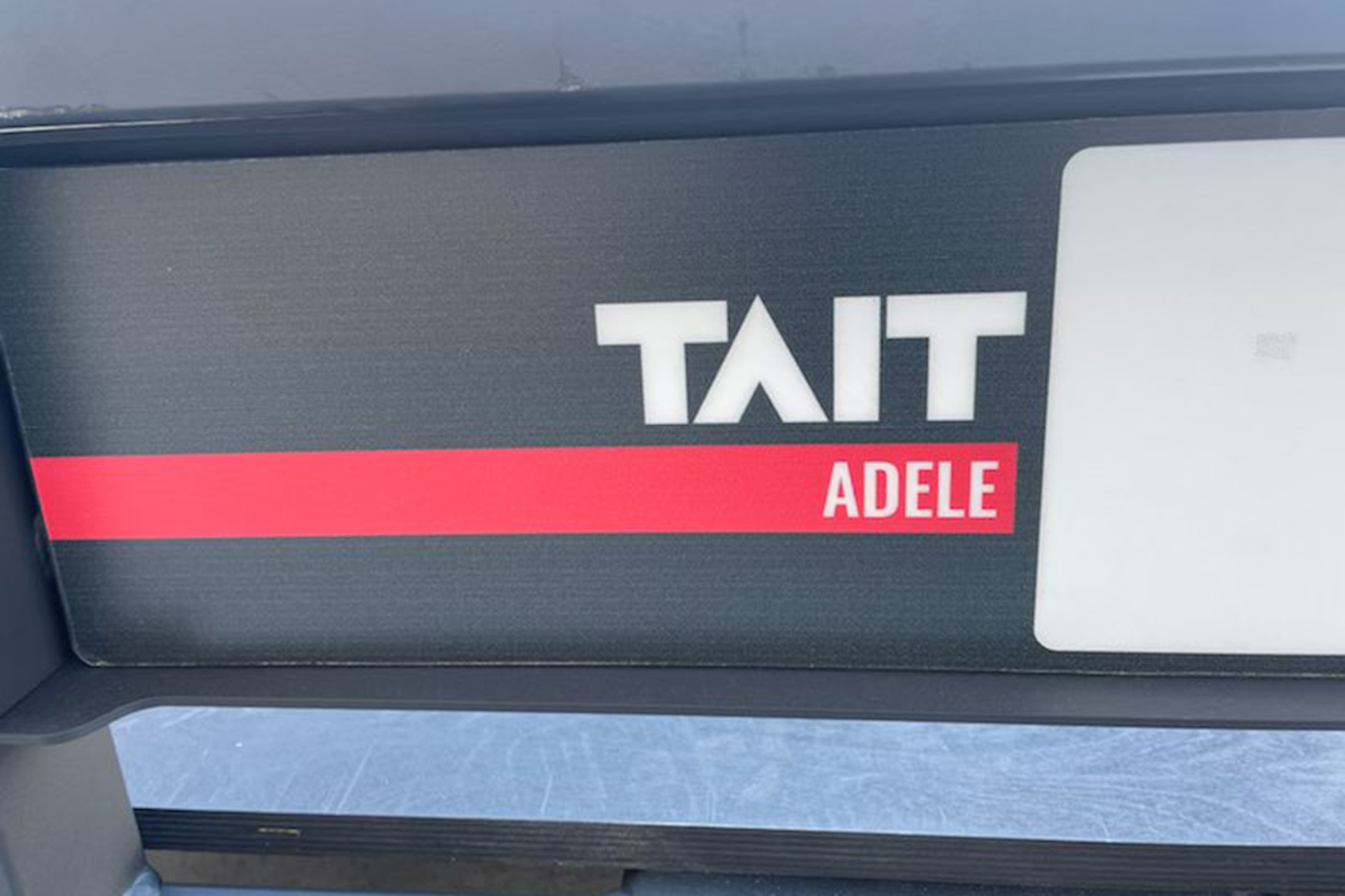 “Her displeasure ran the gamut, including seemingly insignificant things like demanding small cracks in the floor be repaired.”

Roeben also tweeted that Adele had originally decided to move her show to MGM but decided not to go ahead. “MGM Resorts was baffled, but in retrospect, a blessing in disguise,” he wrote.

Adele tweeted a happy note to her fans today, saying that she will be performing at the Brit Awards in London next week and appearing on TV with talk show host Graham Norton, before giving a shout-out to her boyfriend. But she made no mention of Vegas.

“Hiya, so I’m really happy to say that I am performing at the Brits next week!! Anddddd I’ll also be popping in to see Graham for a chat on the couch while I’m in town too! I’m looking forward to it! Oh, and Rich sends his love.”

Reps for Adele were unavailable for comment. Caesars Palace has not yet responded to a request for comment.

Sure, the Archibalds are fun, but here’s a portrait show you shouldn’t miss