Adele on why she doesn’t watch ‘Housewives’: ‘My brain will die’

Rumour has it – Adele is smitten.

The singer was seen laughing up a storm with boyfriend Rich Paul during their latest date night in Los Angeles.

The couple were all smiles as they sat courtside to watch the Los Angeles Lakers take on the Atlanta Hawks at the Crypto.com Arena (formerly Staples Center) on Friday.

Adele, 33, sported a stylish black jacket and matching pants for the outing, which she paired with Nike Air Force 1 sneakers.

The “Easy On Me” hitmaker completed the look with a chic updo and hoop earrings. 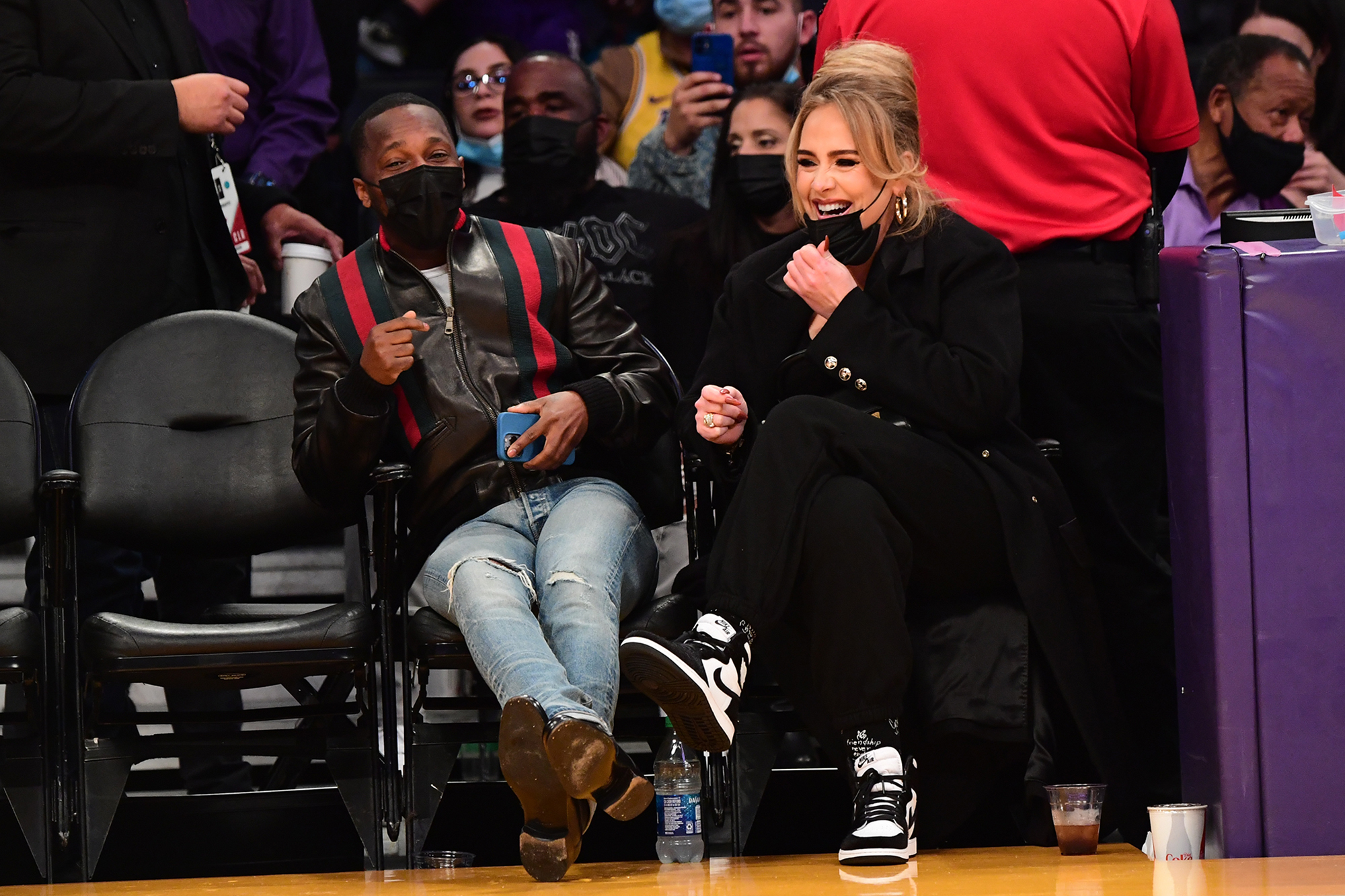 At one point, photographers adorably captured Adele lowering her face mask to reveal her happy expression as she giggled with her sports agent boyfriend.

Adele and Paul started dating in early 2021 after the singer finalized her divorce from Simon Konecki, her husband of five years and the father of her 9-year-old son, Angelo. 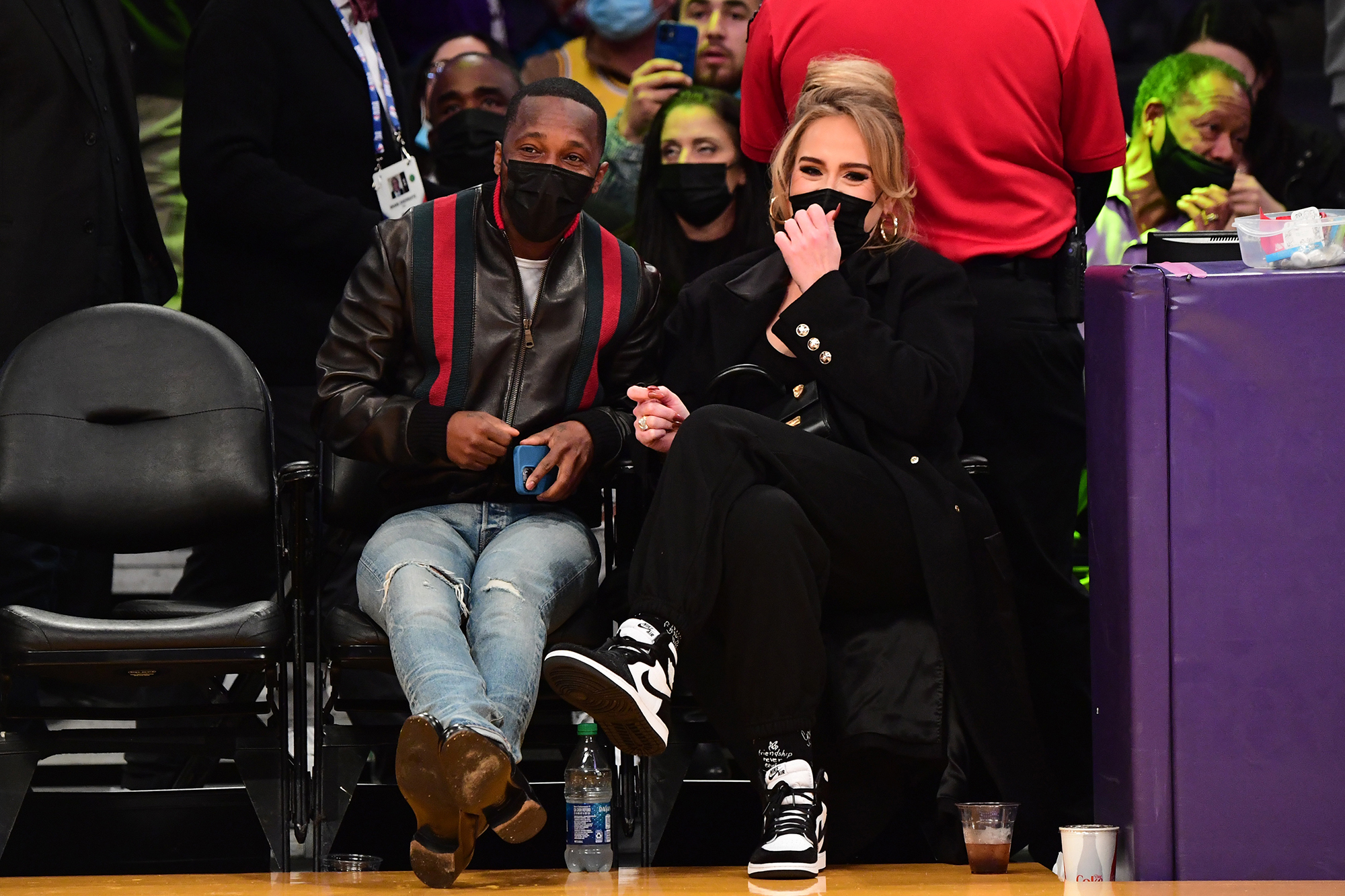 Adele and Paul made their romance Instagram-official in September, posing for a sweet black-and-white photo booth pic that was snapped at a wedding in Los Angeles. Adele shared the picture, captioning it simply with a red heart emoji.

Prior to that, Paul dished in a New Yorker profile in May that he and the British chart-topper had been “hanging out.” However, he didn’t put a label on the relationship until months later. 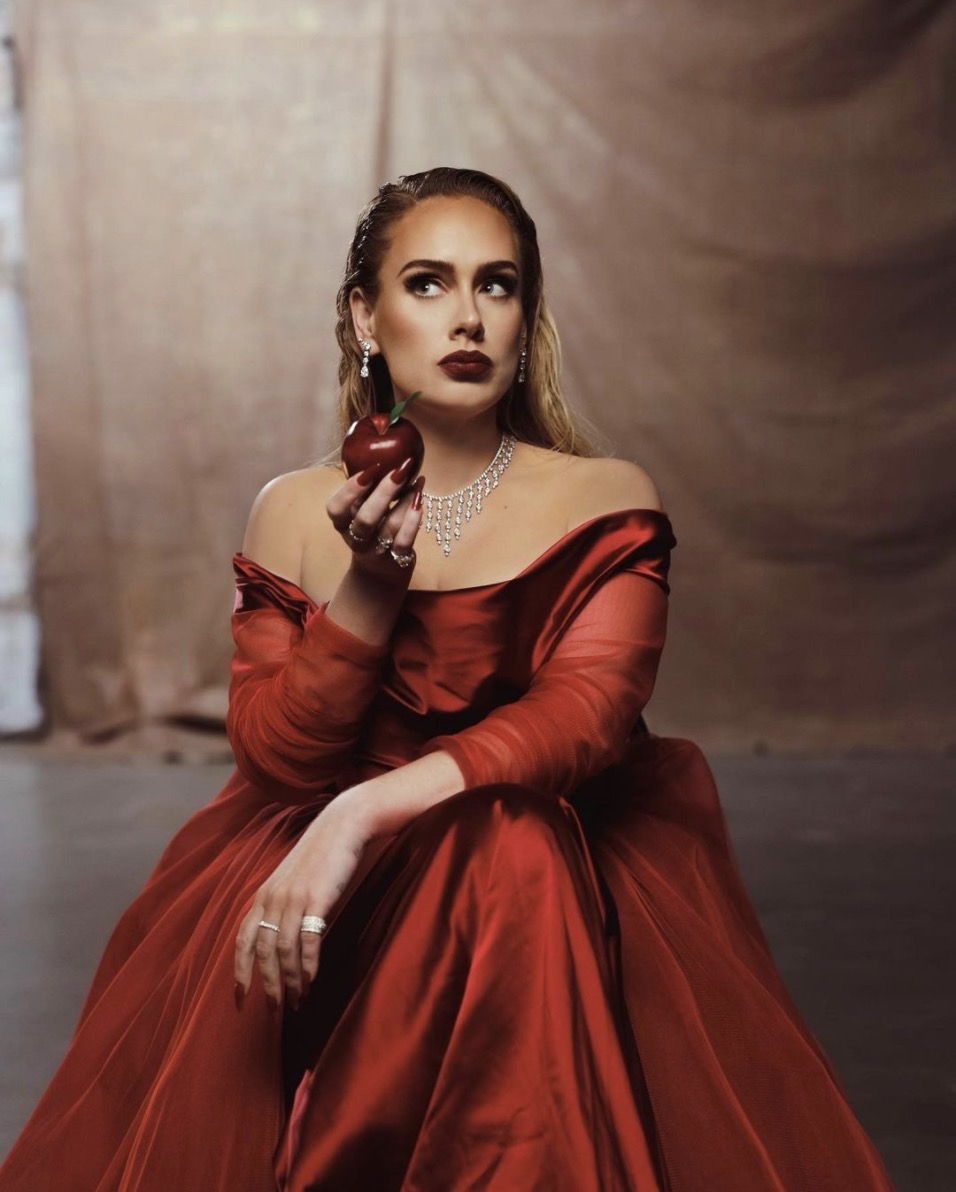 In addition to date nights with Paul, Adele has also been busy promoting her fourth studio album, “30.”

Over the weekend, the songstress shared a glamorous new snap of herself from the upcoming music video for “Oh My God,” out Jan. 12.

Gigi Hadid & Tyler Cameron: Why She Knows She Can Lean On Him When ‘Times Are Tough’