Oscar-winner Anne Hathaway received her star on the Hollywood Walk of Fame Thursday and used her acceptance speech to shine a light on the “indigenous people” of the area.

In thinking “more deeply” about this honor and what it means to her, Hathaway said she thought long and hard about the land underneath the stars on the Walk of Fame.

She spoke about the “indigenous people, who were the original inhabitants of Southern California.”

Hundreds of years ago, before the arrival of Europeans, groups like the Tongva, Cahuilla, Chumash and others inhabited the coast and surrounding parts of Southern California.

“I think it’s important to mention that they still live here today,” she said. “So, the soul and the spirit that originated from them still runs through the Earth.”

She said that the star, with her name on it, is not hers.

“I do not own it, the District of Hollywood does not own it,” she added. “The star is just a piece of space on the Earth, which is shared by everyone and belongs to no one. ”

What excites her is thinking about the star as a “shared thing.” 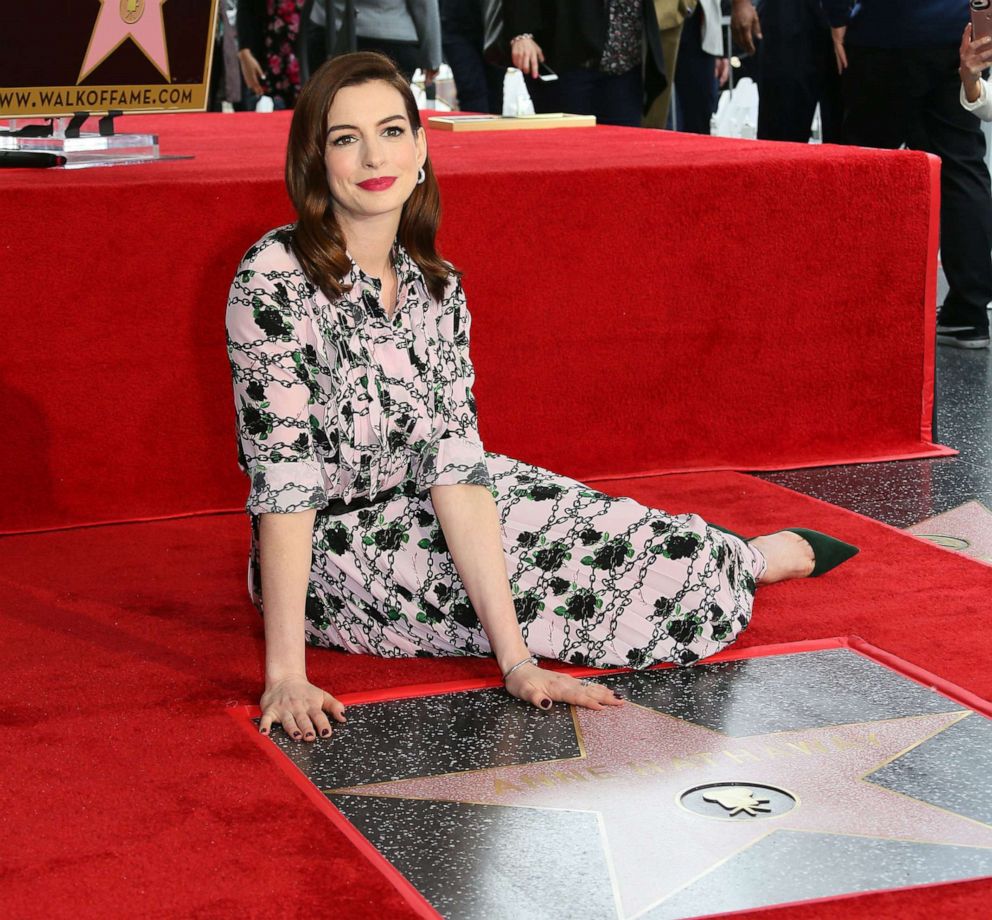 “You are why I’m standing here,” she said to everyone in the audience, then cracking a joke about her less than successful films. “But you [still] showed up.”

She held back tears as she talked about herself and those who stood behind her while “the late bloomer blossomed.”

Shoppers are obsessed with this on-sale carpet and upholstery cleaner

30 Captions For Alien Costume That Are Out Of This World