Consumer saving up to $1.3T during coronavirus pandemic: Wealth adviser

Courtney Dominguez on her outlook for the markets

American parents stepped up to help their adult children in the last year.

More than three-quarters of parents provided monetary support to at least one son or daughter who was 18-years-old or older during the COVID-19 pandemic, and they dipped into their personal funds to do so, a new CreditCards.com survey reveals.

The parents who sent money to their offspring reportedly opted for different amounts.

On average, adult children in the U.S. received $4,154 from their parents throughout the pandemic, according to CreditCards.com’s survey.

Not so surprisingly, parents that had a higher household income were able to provide more in-kind support. 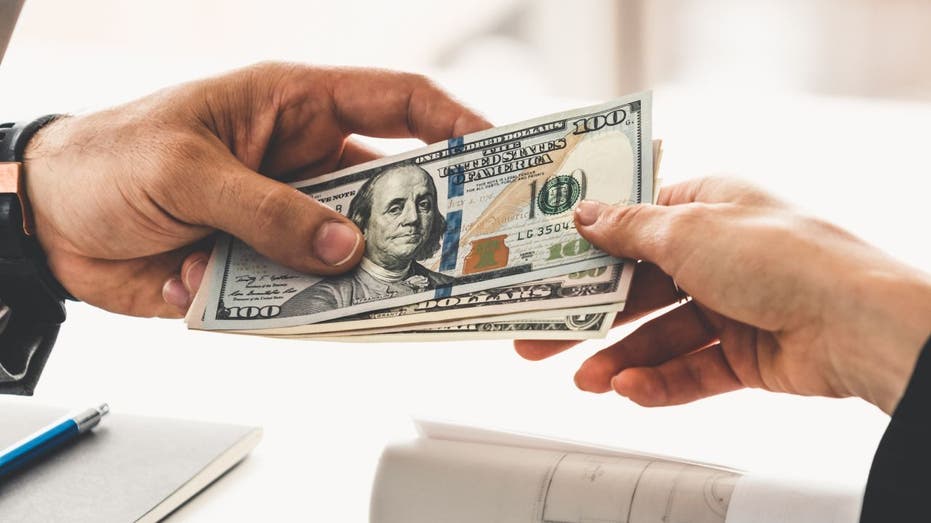 American parents stepped up to help their adult children in the last year. (iStock)

When it comes down to what parents were funding for their children, the top three categories were food (47%), housing (33%) and cell phone costs (27%). Cars and debt relief were two other popular spending categories at 23% and 21%, respectively.

Only 11% of parents funded their children’s entertainment needs and 17% funded something else. Meanwhile, 13% of parents admitted they weren’t sure what their adult children used their gifted money for.

57% OF AMERICANS FEEL THEIR FINANCES ARE ‘EXCELLENT OR GOOD,’ SURVEY SAYS

Roughly 79% of the parents who funded their adult children’s lifestyle throughout the pandemic would have used that money on themselves.

Previous financial plans they had in mind for their own benefit included paying down debt (33%), covering daily expenses (27%), adding to emergency funds (27%) or retirement savings (16%) and investing (10%).

Fourteen percent of parents told CreditCards.com they would have dabbled in "discretionary expenses" while 6% had other plans. Slightly more than one-tenth (11%) weren’t sure what they would have done if they got to keep their money.

The World Economic Forum estimates that 114 million people lost jobs in 2020 due to COVID-19 lockdowns.