Home » Fashion » You’re ‘common’ if you still have your Christmas tree after Epiphany- but the Queen can keep hers up, says expert

IF YOU haven’t taken your Christmas tree down by today you might want to get a move on, according to one etiquette expert.

Leading British etiquette coach William Hanson says that you’re common if your halls are still decked by January 6 and that only the Queen is allowed to still have hers up. 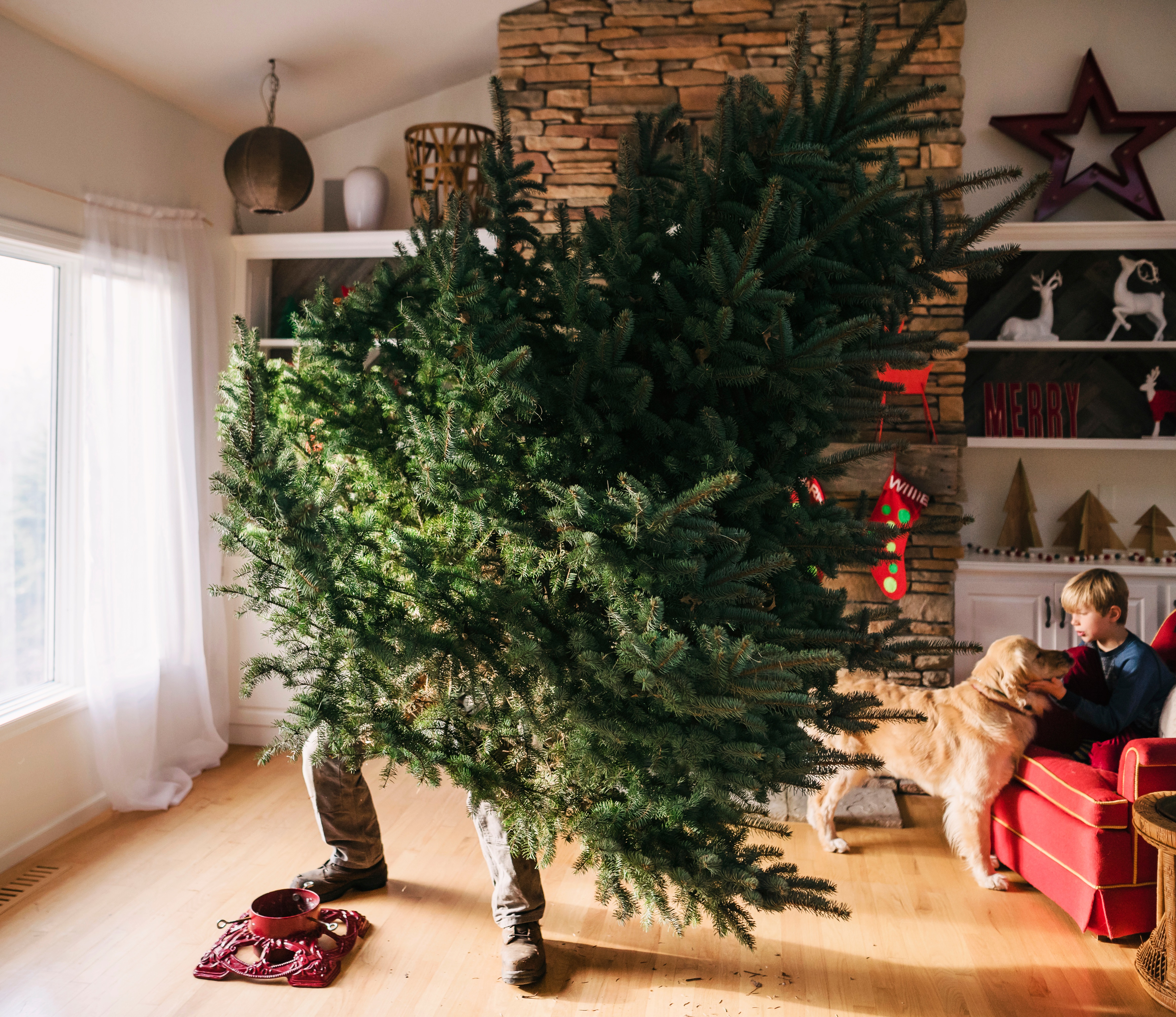 This is because today marks Twelfth Night on the Christian calendar, otherwise known as Epiphany.

The Epiphany is a Christian feast day, also known as the 12th day of Christmas, which falls on January 6 and marks the official end to the festive season, which means time to take down the decs.

Speaking to Fabulous Digital, William explains: “The only person allowed to keep their Christmas decorations up beyond today is Her Majesty The Queen.

“The Queen keeps hers until Accession Day, which is 6th February – the anniversary of George VI’s death (her father). 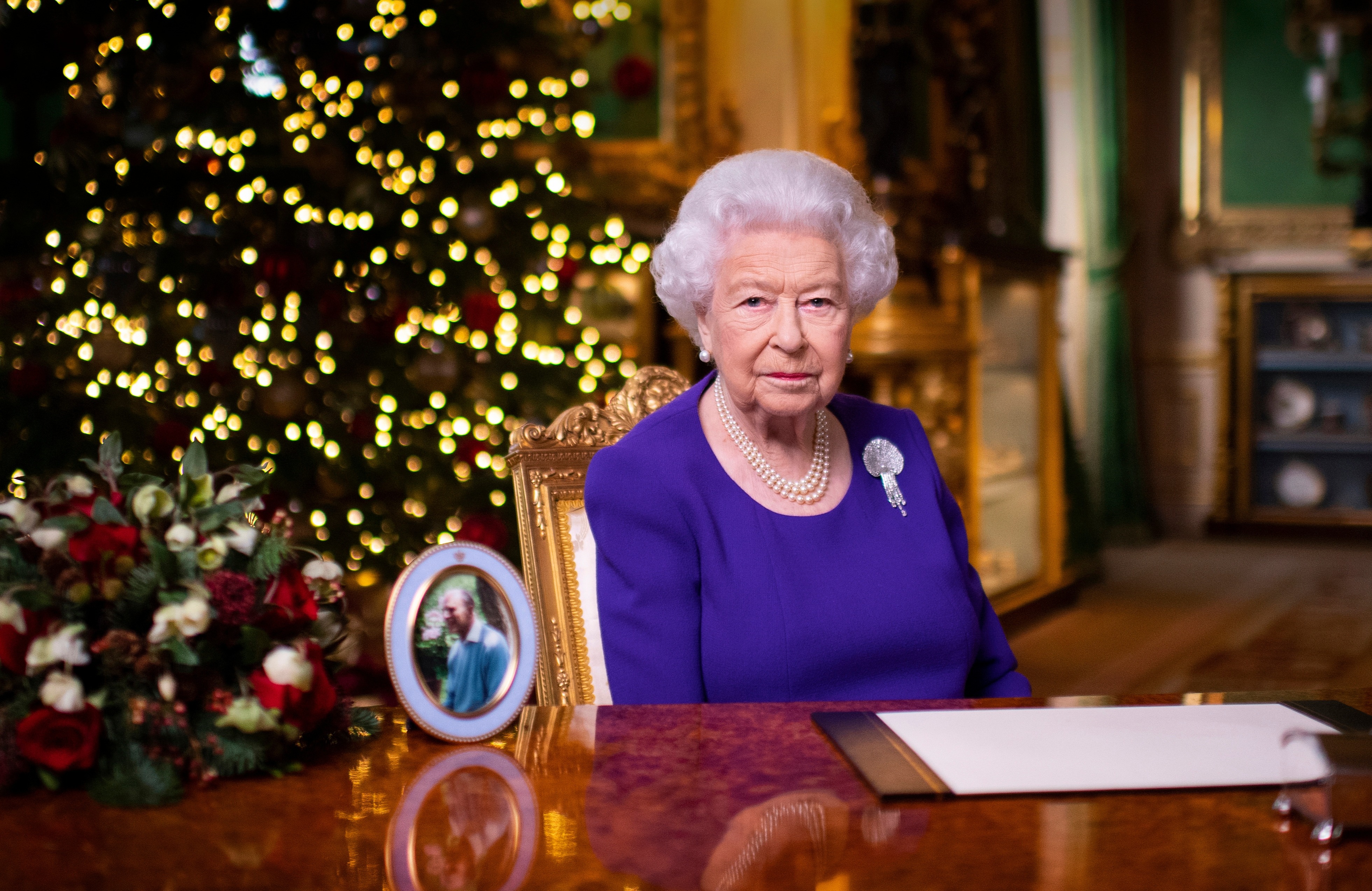 “If your father was a former King Emperor then you too are allowed to keep your baubles up for longer. If not, having your decorations displayed is remarkably common."

It's widely believed to be bad luck to keep decorations up after Twelfth Night.

However, the Queen is said to keep her decs up until February 6, which marks the anniversary of her father's death.

Epiphany is a Christian feast day, also known as the 12th day of Christmas, which falls on January 6 and marks the official end to the festive season.

The ancient celebration marks the baptism of Jesus by John the Baptist, as well as the visit from the three wise men – which is why it's also known as "Three Kings Day".

The word Epiphany comes from Greek and means "manifestation".

It has been celebrated in Europe since the 4th century, associated with the Magi or three wise men.

The Gospel of Matthew says the three kings followed a star across the desert to Bethlehem, bearing gifts of gold, frankincense and myrrh.

Gold represented his royal standing, frankincense his divine birth and myhrr his mortality.

King George VI passed away at Sandringham, where the royals celebrate Christmas, on that date in 1952.

And the Queen tends to stay in the Norfolk estate to mark the anniversary in private with Prince Philip before returning to Buckingham Palace and Windsor Castle.

While the prospect of a six-week Christmas holiday may sound like a dream, the Queen still works every day except December 25.

In other news, William previously revealed the lockdown projects that will make you look common.

And you are common if you have these six things in your bedroom.

Plus from ‘bubbly’ to ‘avo’, etiquette expert reveals the 10 words that make you ‘middle class’.

This Fresh Pajama Set Is Keeping the Tie-Dye Trend Alive

Here’s What Using Nuuly, URBN’s Clothing Rental Service, Is Like For A Plus-Size Person