NIGHT shift workers may be more at risk of endometriosis – an agonising condition that plagues women for life. 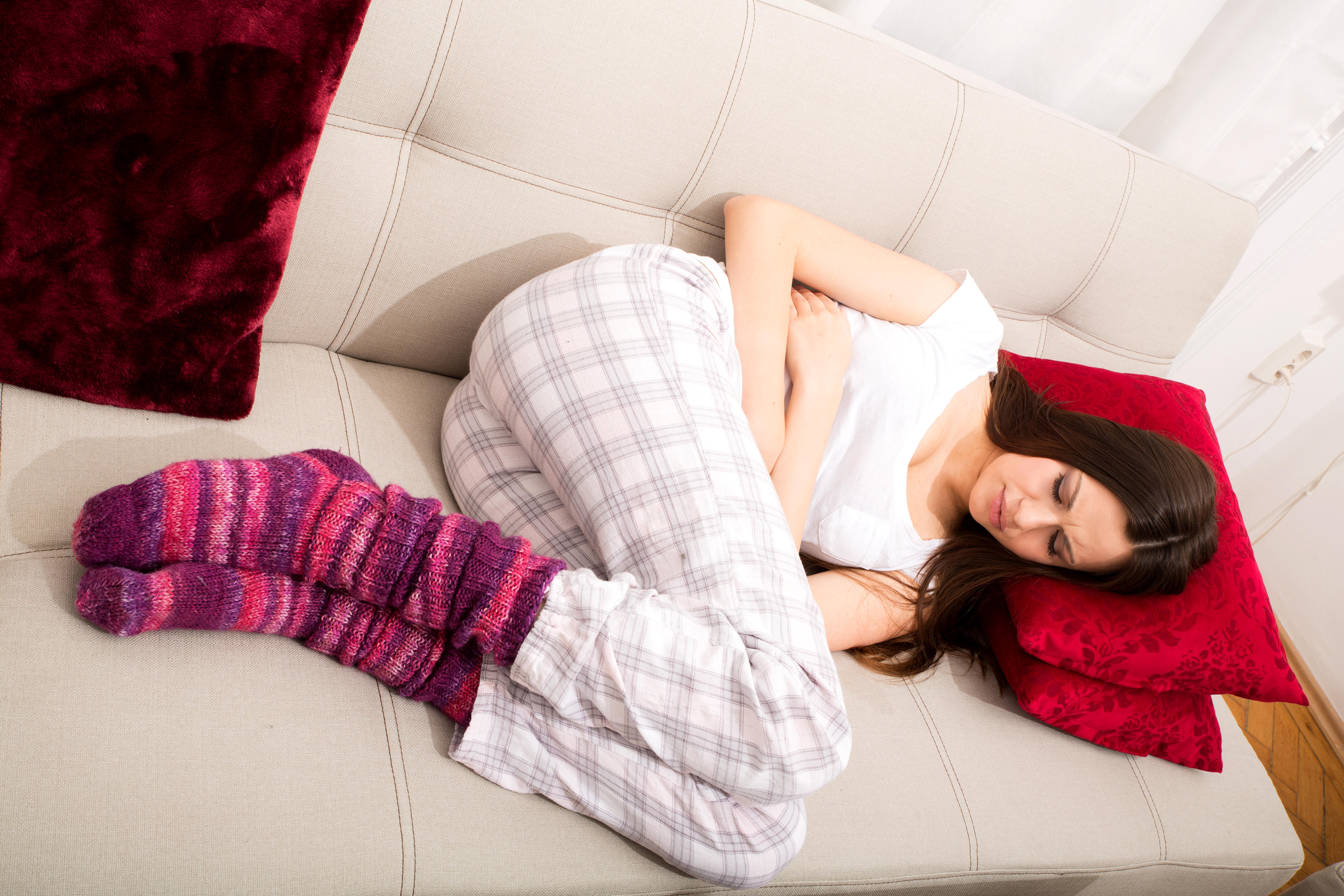 In turn, this shows evidence of altering gene expression, a study has shown for the first time.

Endometriosis is a condition where tissue similar to the lining of the womb grows in other places around the pelvis.

It behaves in the same way, therefore thickens and breaks down during the menstrual cycle, causing crippling pain.

Although relatively common, affecting around one in ten women, endometriosis is known for being poorly diagnosed.

It’s not clear what causes it, although there are various unproven theories.

The latest study offers a new explanation and is being presented at the European Congress of Endocrinology.

Researchers in Greece considered that a disruption in the internal “body clock” is to blame.

The body clock is a human’s biological timing device and responds to daylight among other triggers.

The clock manages eating, body temperature, hormones and sleep cycles. For example, when the sun goes down, sleep-inducing hormones are released. 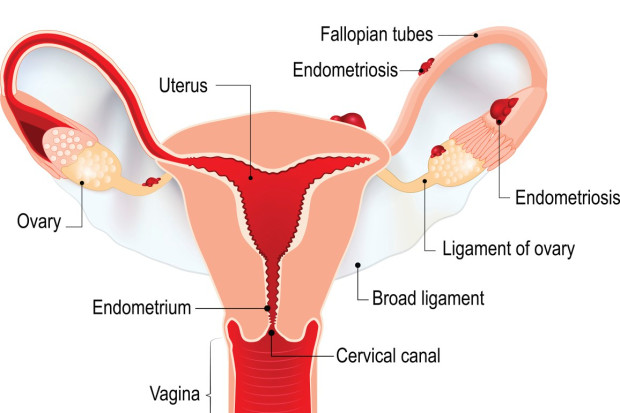 Endometriosis is a condition where cells similar to those that line the womb grows in other places, such as the ovaries and fallopian tubes.

Each month these cells react in the same way to those in the womb, building up and then breaking down and bleeding. But the blood has no way to escape the body.

Symptoms include lower stomach, back or pelvic pain, severe period pain and pain during or after sex.

The incurable condition can make it difficult to get pregnant.

Celebrities such as singer Dolly Parton and journalist Emma Barnett have previously spoken out about their experiences with the condition.

When someone works night shifts, their biological clock can go out of whack because they are exposed to artificial lighting at night.

This can sets off a domino effect on health.

Studies have shown how it can lead to problems with sleep, the heart, obesity and mental health problems.

In this latest study, 27 women with a endometriosis diagnosis gave tissue samples to be studied in the lab.

They gave samples from their uterus lining – which behaves normally – and other areas of the reproductive system that were impacted by disease.

The researchers suggested they found altered genes related to the body clock in the tissues impacted by endometriosis.

Gene expression in the normal tissue, compared to the affected tissue, was changed in some way, indiciating “a disturbance of biological timing”.

But the researchers admitted the pattern, and how it could lead to endometriosis, needs to be studied further.

Professor Eva Kassi, who was involved in the research, said: “The clinical evidence that circadian rhythm disruptions can be associated with endometriosis, is now confirmed at tissue level, by the altered expression of local clock genes….

“Understanding the causes and effects of endometriosis will improve our ability to detect, manage or even prevent the condition.

“These findings provide us with a better understanding of biological rhythm disturbances.”