THE BEST part about celebrating Thanksgiving with your loved ones is all the delicious food you get to enjoy.

However, doing the dishes after is a total nightmare and this savvy holiday host revealed her hack to avoid a massive pile-up. 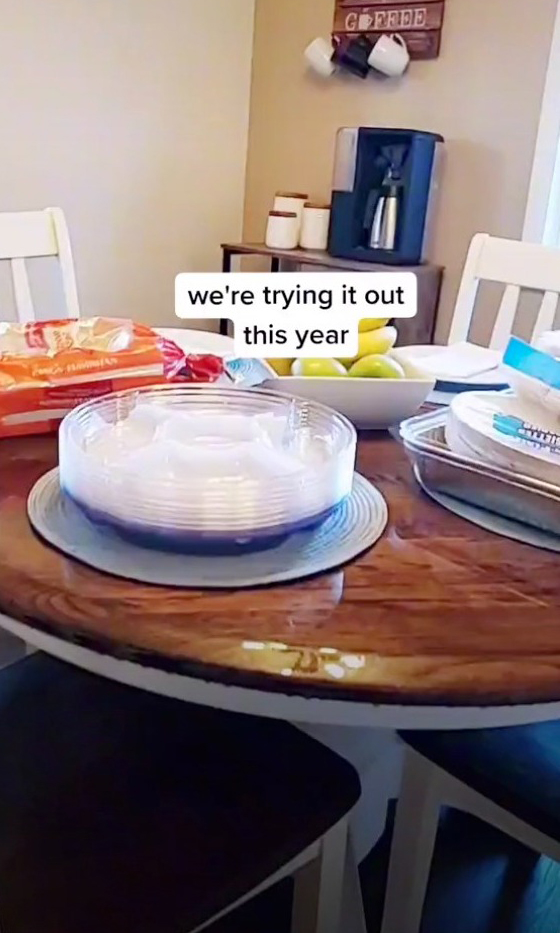 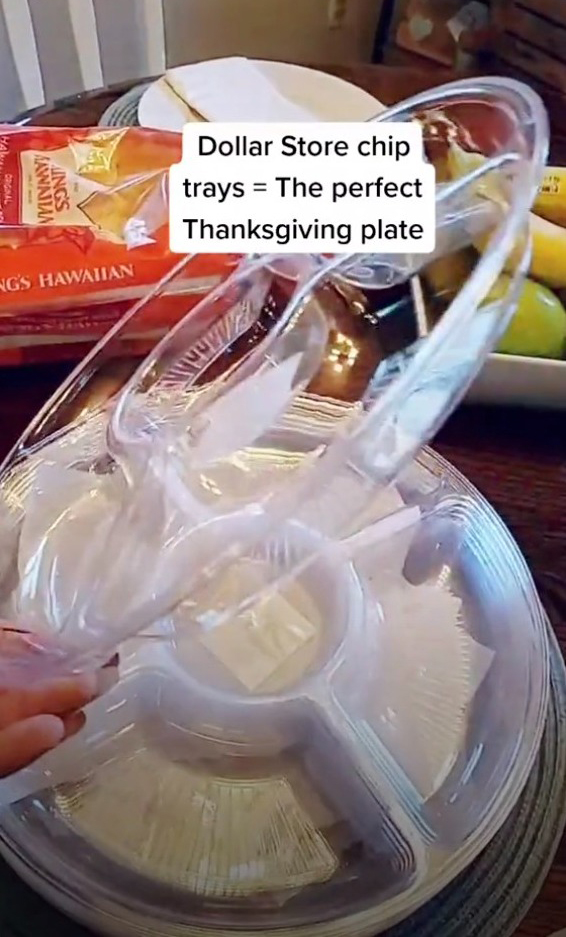 Jessica Nelson shared on social media how she was prepping for Thanksgiving dinner.

The TikTok user had bought chip trays from a dollar store, which she was going to use as plates for her guests.

The trays were big enough that people could pile on as much food as they wanted without having to go back for seconds.

It would also save her the hours of clean-up that she would have to spend doing if she had used actual plates.

She dubbed the chip tray as the perfect Thanksgiving plate.

Following her uploading the video, many claimed her idea was "genius."

One person wrote: "Yes! I hate food that touches!"

A second one commented: "This would be great for taking leftovers home!"

And a third commented: "I've done this for ten years and will never off anything else on Thanksgiving."

Another trick that can make Thanksgiving ten times easier is making mashed potatoes the right way.

Cooking and lifestyle expert Lora McLaughlin Peterson posted a step-by-step guide on TikTok to enlighten those who enjoy homemade mashed potatoes without the skin.

First, Lora said to cook potatoes as you normally would.

“Grab a bowl and put a baking rack on top,” she instructed.

“Cut your potato in half, lay it on the rack, and smash.

“The rack mashes the potato while leaving the skin behind.”

Fellow TikTokers were impressed with the trick, with one saying the idea changed her life and encouraged Lora to trademark the tip.

Another commenter said people should put the unused potato skins in the air fryer and sprinkle them with salt and pepper for a tasty snack.

For those without access to a baking rack, there’s another hack to get the perfect mashed potatoes.

A TikToker previously shared she saves time and dishware by cooking her potatoes directly in milk.

“The potatoes absorb it anyway so why not… 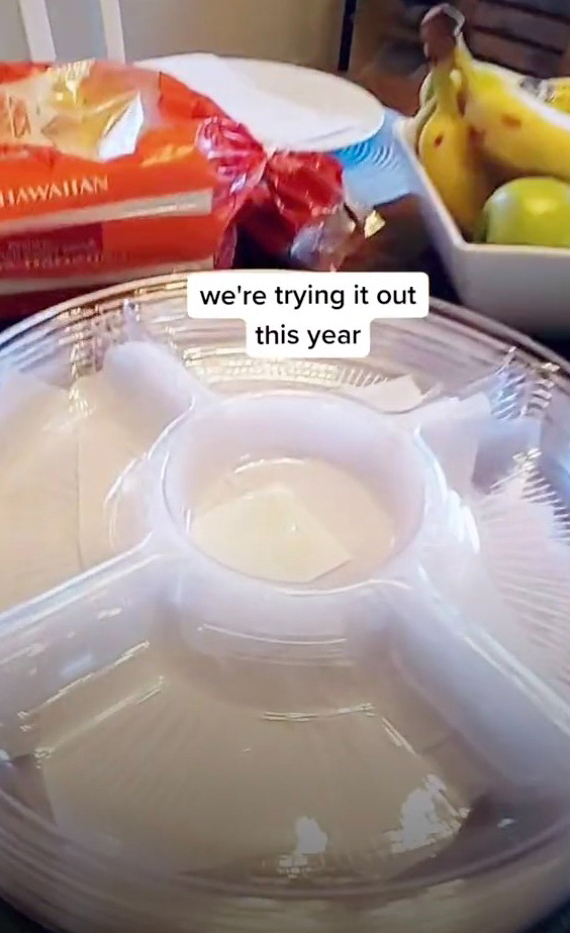 Taurus: What your star sign has in store for December 5 – 11