Home » Fashion » Woman proudly shows off hack for speedy home clear out but gets SAVAGED online – can you see why?

A WOMAN has proudly shown off her hack for a speedy home clear out but has been savaged online.

Posting on Facebook's Cleaning & Organising Inspiration Australia, she revealed how she dragged her wheelie bin inside her house to blitz through the declutter. 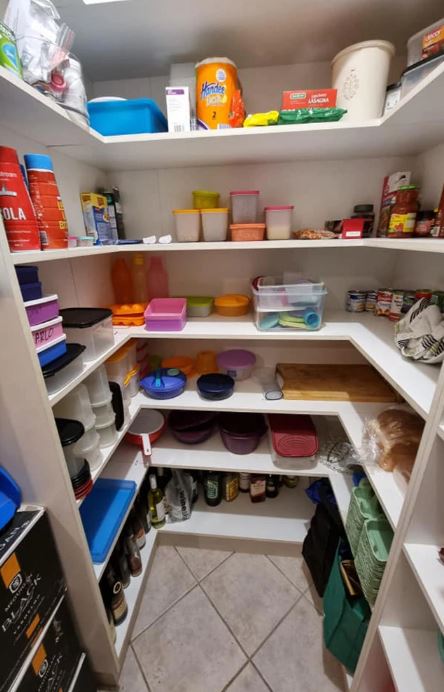 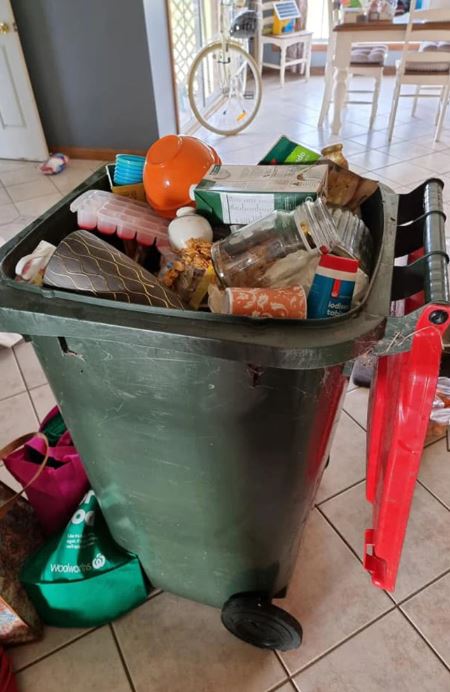 But she was soon bombarded with "nasty comments", after proudly displaying her spotless kitchen.

“Nothing like a cullfest and clean up of your life. Thought this would be appreciated here,” she said in her itial post.

The post soon racked up 1,000 likes and 500 comments, but many criticised the move.

“Bin inside? Yuk!” said one, while others criticised her 'chuck everything' attitude.

One woman wrote: “Golly, reduce, reuse, recycle. This is heartbreaking. Our planet needs humans to do the right thing. Please reconsider how you work through your clean-up."

While a second said: “That’s not a glass jar in the landfill bin is it? I love those big coffee jars for dry goods in my pantry, but if it’s not getting a second life as a container can it at least be recycled?”

But others defended the poster, attacking the "bin Karens".

One said: “Very disappointed on the people on here judging this lady.

"She’s done a good job by decluttering her house and letting go of things that’s not needed.

"Obviously if they’re in the bin there no good for anyone else to eat."

A second commented: “God the judgmental people here. No one is asking YOU to bring a bin in or to do anything.

"This is meant to be a supportive page not a place to make cheap shots." 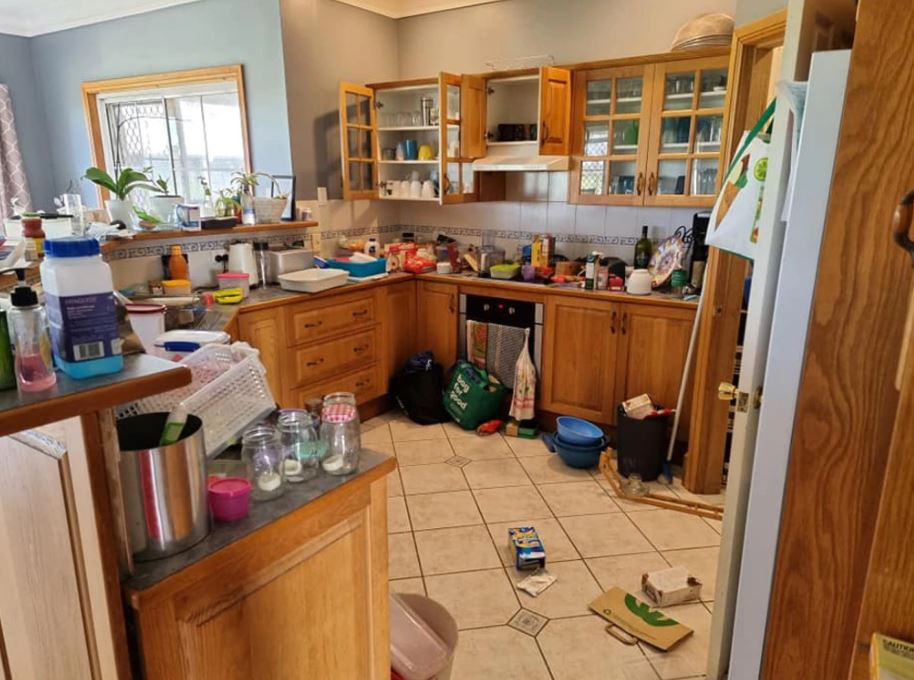 And the poster herself hit back, saying: “The bin was used to actually get the stuff out of the house easily and in bulk.

"One person doing a massive job. You have no idea so keep opinions to yourself.

“God damn it yes I brought the bin inside and guess what, I bleached everything after the clean and I am STILL alive and KICKING! Lol.

“I think it’s hilarious people going off on one photo with plenty of assumptions and criticism.

“I’m eating my fresh popcorn, having a good laugh sitting back in my lovely clean house.”

Earlier this week, a mum was slammed for her "hungry" five-year-old’s packed lunch – so can you tell why?