Home » Fashion » What is ayahuasca and is it legal in the US?

AYAHUASCA has made headlines thanks to Megan Fox.

Fox revealed that her and Machine Gun Kelly drank ayahuasca and had a bad experience. 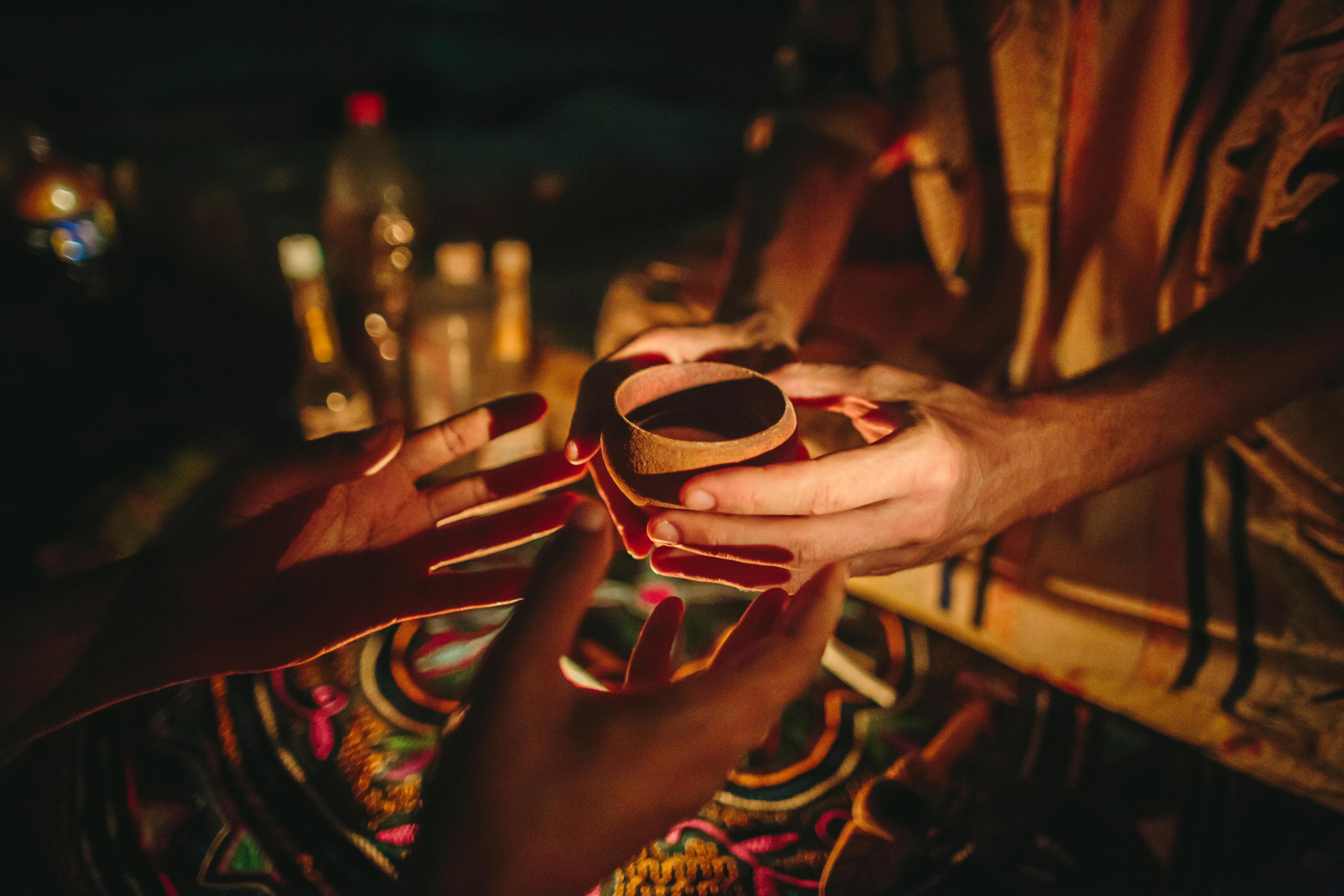 According to the Alcohol and Drug Fooundation, ayahuasca is a plant-based psychedelic that affect all the senses, altering a person’s thinking, sense of time and emotions.

Among the indigenous peoples of the Amazon basin, it is used as spiritual medicine. It has also been used for centuries for religiousand therapeutic purposes.

The active chemicals in the plant are dimethyltryptamine (DMT) and monoamine oxidase inhibitors (MAOIs).

The drug is usually consumed as a liquid and like most drugs, comes with a risk of side effects.

Is ayahuasca legal in the US?

The ayahuasca plant itself is not illegal in the United States.

However, the active ingredient DMT is as it is classified as a Schedule 1 drug which is the same category as heroin and ecstasy.

According to the justice department, Schedule 1 drugs have a high potential for abuse and serve no legitimate medical purpose in the United States.

Why is ayahuasca trending?

Fox, 35, revealed on Jimmy Kimmel Live! Monday July 12, 2021, that her and boy-friend Machine Gun Kelly flew to Central America to drink ayahuasca in "a proper setting, with indigenous people" and the experience was not what she had in mind.

"So I was thinking it was like glamping, like it was gonna be some kind of five-star experience," Fox said.

"But you get there and you really are in the middle of the jungle, and you don’t get to eat after like 1 p.m. You have to walk a very far distance to get your water, and you can’t shower because they’re in a drought."

She then went on to talk about the ceremony that included 20 other people who had to vomit the contents of their stomach by drinking lemongrass tea.

"And you have to vomit a certain amount until they let you get back with everyone else, so you’re like cheering on everyone as they throw up," she continued.

Fox compared the experience to therapy and said that it supassed talking therapy and hypnotherapy because "it takes you to the psychological prison that you hold yourself in."

"So it’s your own version of hell, and I was definitely there," she concluded. 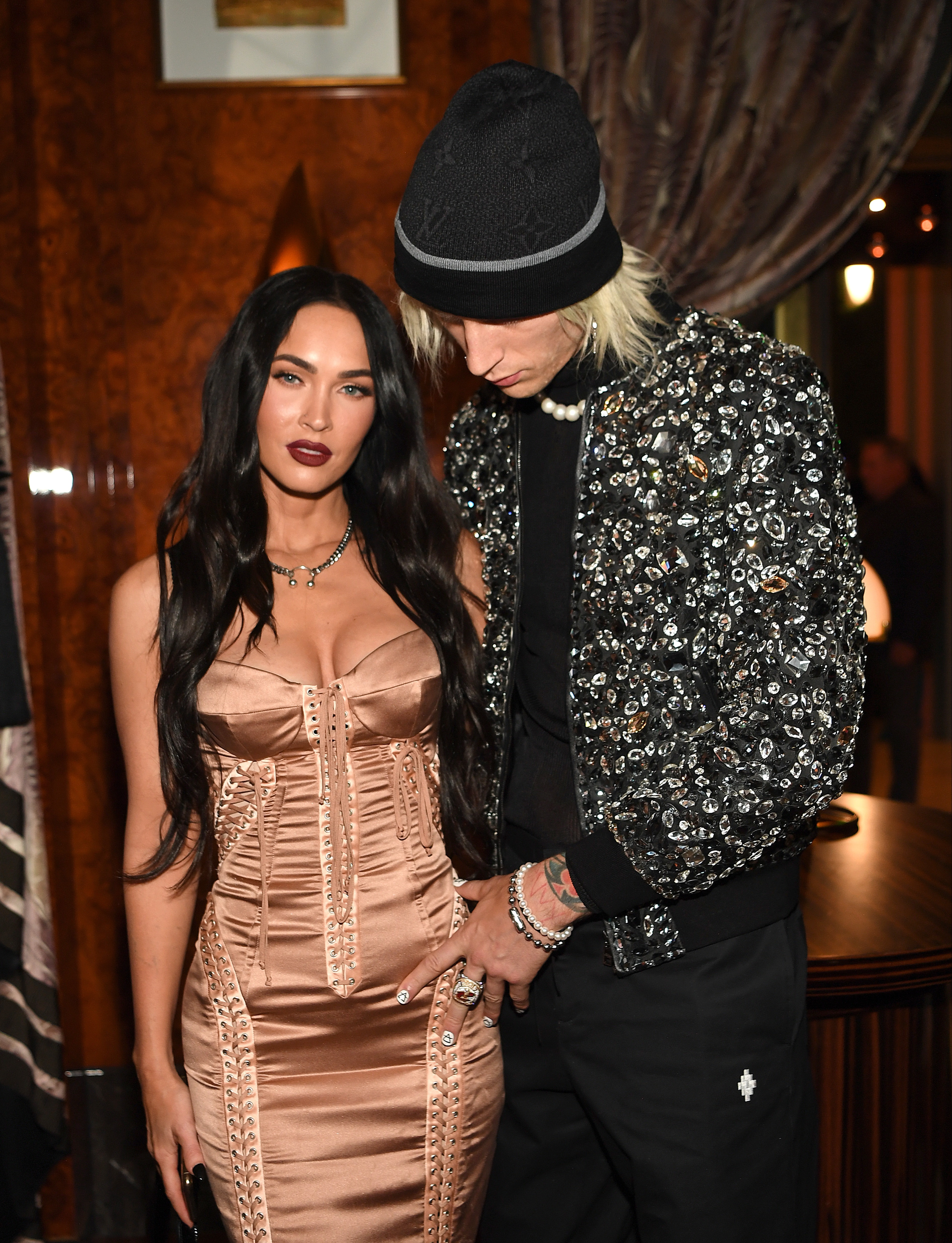 What are the effects of ayahuasca?

While the drug may effect people differently, some of the common effects include:

Some people may also experience bad trips that involve intense anxiety and confusion.

From studies done about the drug, it does not seem to have any negative long-term effects on the body.

Prince Philip was 'terribly upset' about this ‘malicious’ episode of The Crown, say Royal biographers