UPSTAGING the bride by wearing a light-coloured dress is a well-known wedding faux pas.

But one female guest has baffled Mumsnet users after she shared a picture of the frock she intends to wear which she fears may "steal the limelight". 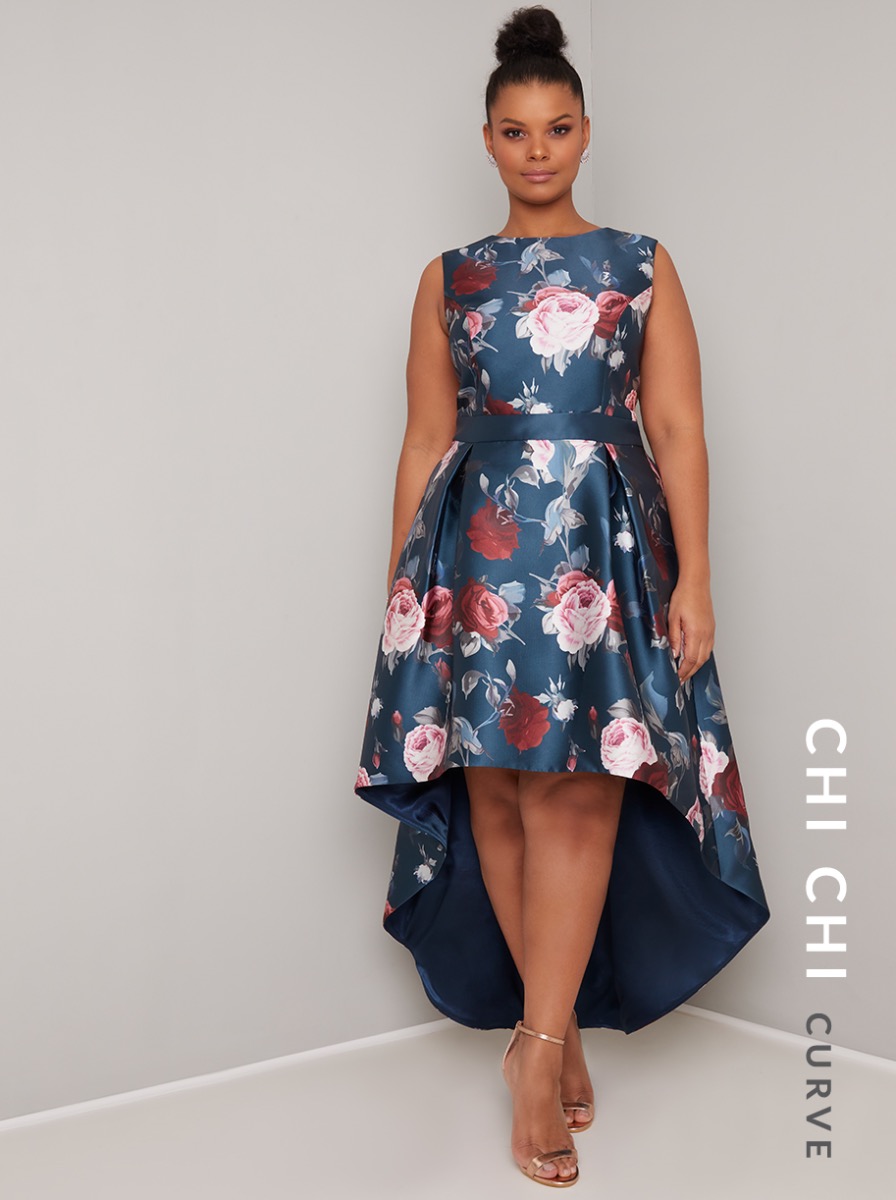 In a post titled 'Is it unreasonable to wear this as a wedding guest?', the mum shared a snap of the outfit – a navy and pink floral dress with a high-low hem by Chi Chi Curve which costs £68 – that she is convinced will offend.

Alongside the image, she wrote: "I've asked a couple of people now, it's about an inch of the floor at the back if I'm wearing flats which I intend to later on or with heels, 4/5 inches.

"Everyone I've asked (6 people) says it's fine and I should definitely wear it but if I were the bride, I feel as though I'd think whoever wore it was trying to steal the limelight (although, you can never truly upstage a bride)."

She then asked what other people thought of the get-up. 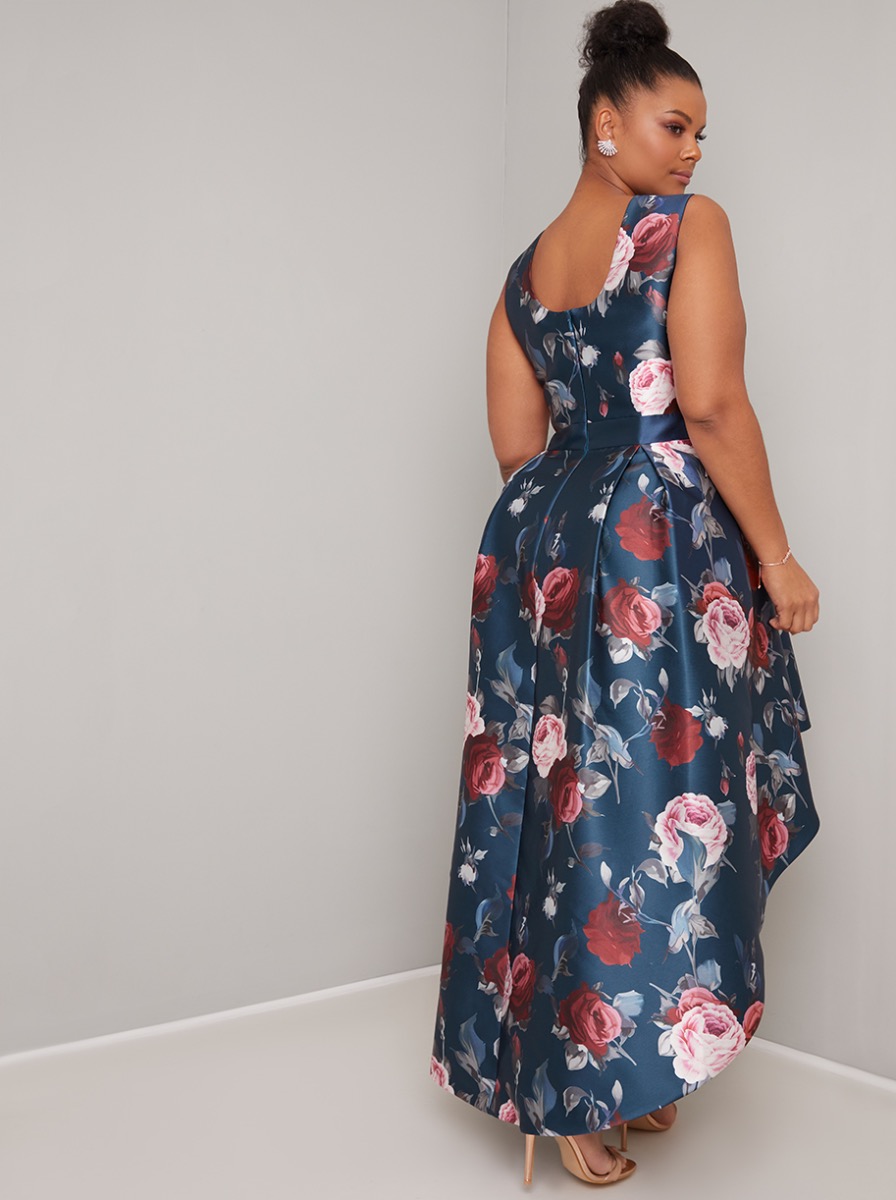 But rather than agree with her that the dress could annoy the bride, the majority of the 300 mums who gave feedback were not a fan of the frock – and therefore didn't think she should worry at all.

One person wrote: "It's very horrible. So yes."

Another commented: "I certainly wouldn’t worry about upstaging the bride in that."

A third shared: "Agree – horrible dress. I don’t think that would upstage the bride at all."

And a fourth added: "It would be impossible to upstage a bride in this monstrosity."

Other people couldn't understand why she was concerned when the dress is not white or overly-revealing – and some admitted they were a fan of her potential choice.

One person pointed out: "Err it’s not a massive white meringue. It’s a floral dress.
"The vast majority of female guests will be wearing floral dresses.

"I don’t see any concern or upstaging at all. In what possible way is it upstaging? There’s no nudity, it’s not white or black or pvc?"

Another added: "I definitely don’t think it would upstage the bride. It looks like a fairly standard wedding guest dress to me (in a nice way – I do like it)."

MOST READ IN FABULOUS 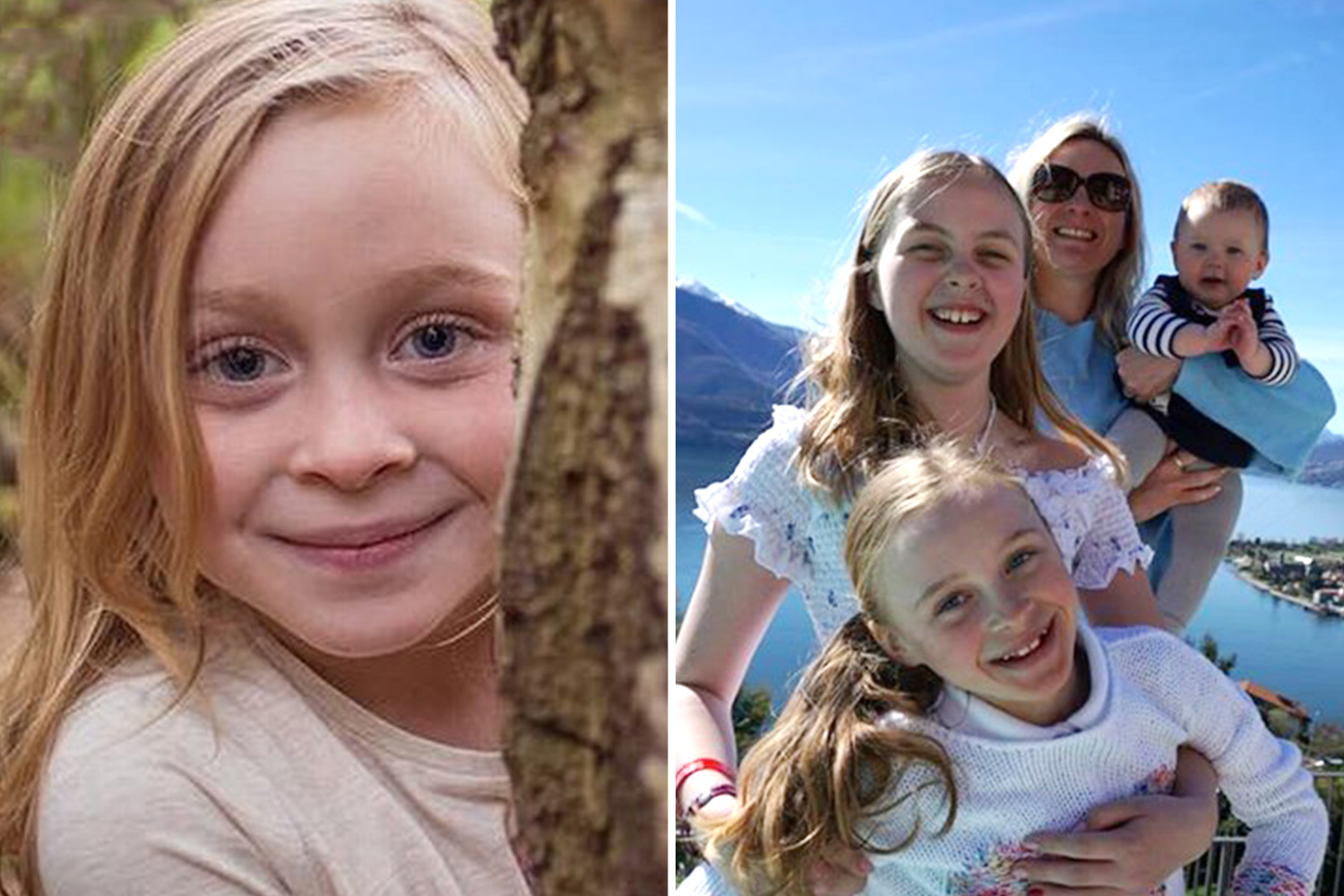 Earlier today, we told you how a bride was horrified when a cheeky wedding guest stole beer bottles and ten Tupperware containers of food from her buffet.

We also revealed how a bride-to-be was gobsmacked when her mum pointed out her "back fat" during search for wedding dress.

And these are the most awkward celebrity wedding outfits – from raunchy dresses to a bridal bikini.