Home » Fashion » We looked like supermodels when we met our men, but babies, birth control & comfort eating made us pack on the pounds

AS MUCH as we'd all like to, staying young and fit forever isn't an option and how we look is bound to change over time.

Just ask these women who blame relationships, babies and comfort eating for their drastic transformations admitting they used to look like "supermodels" before meeting their men. 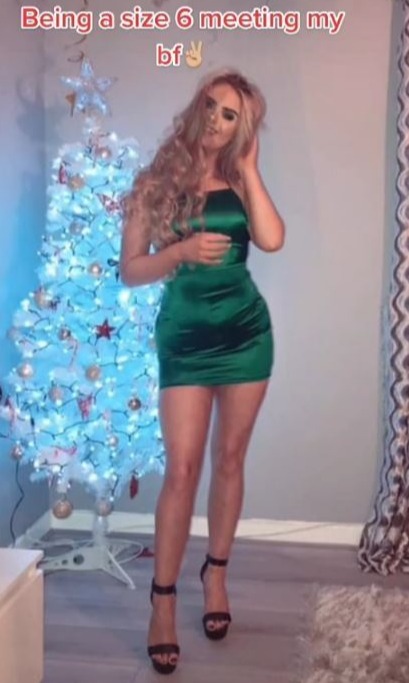 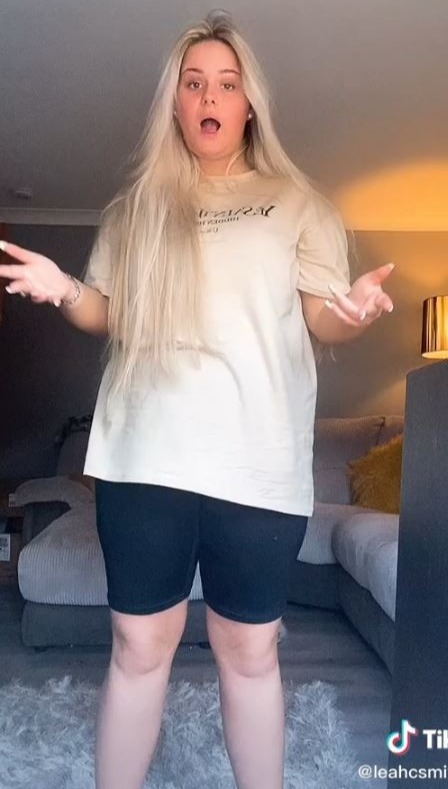 Now though, instead of gym-honed physiques and smouldering make-up looks, it's baggy t-shirts and messy hair for these ladies who've packed on the pounds – and they look completely different.

While their partners certainly aren't to blame for their massive weight gain, the comfort of being in a loving relationship certainly is, as well as other factors including contraception and pregnancy.

The latest TikTok trend has girlfriends, wives and mums comparing their size six frames to slightly bigger versions of themselves and we can all seriously relate.

One woman named Jill isn't too fussed though as she has "two awesome kids" as a result. 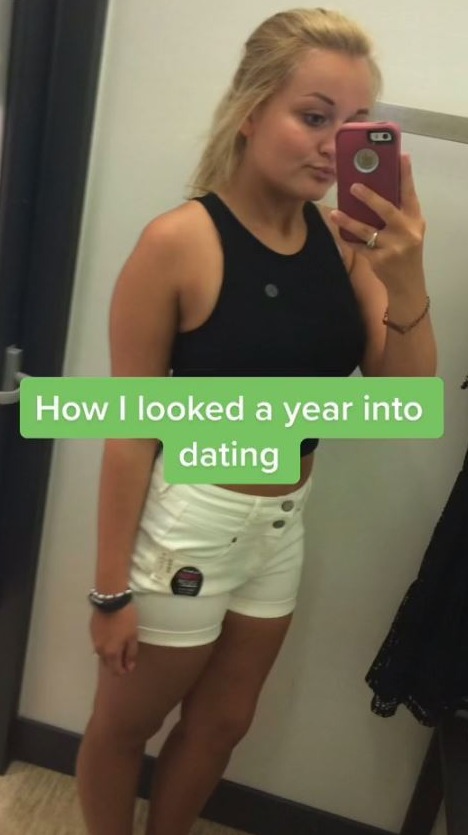 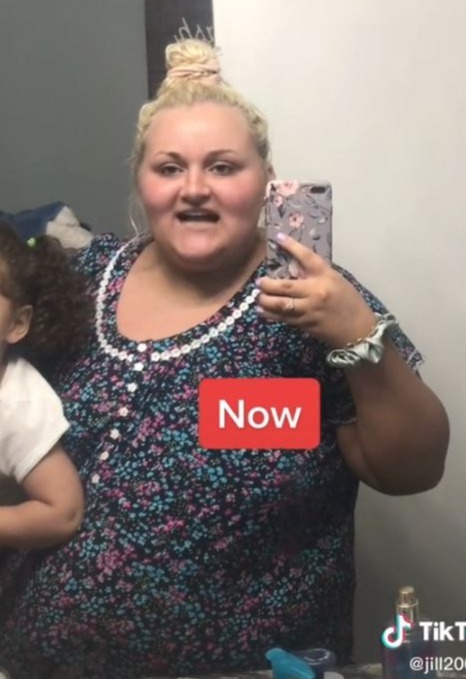 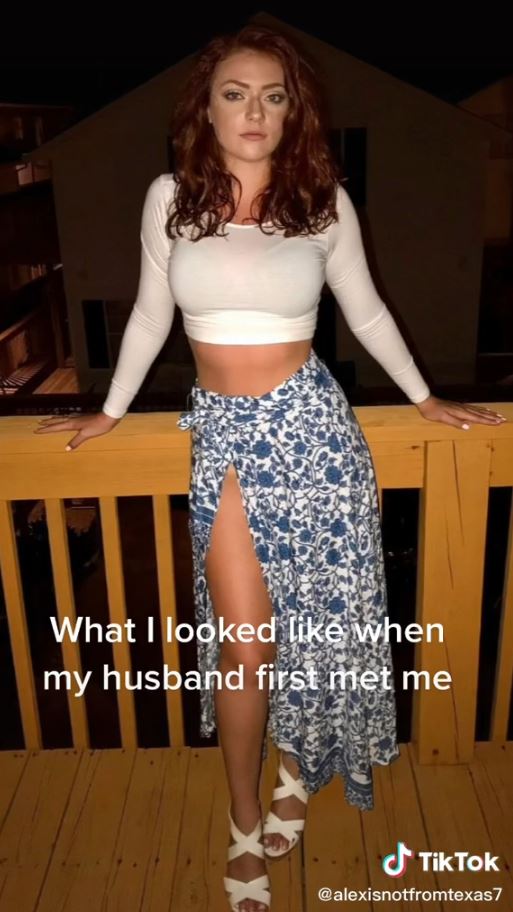 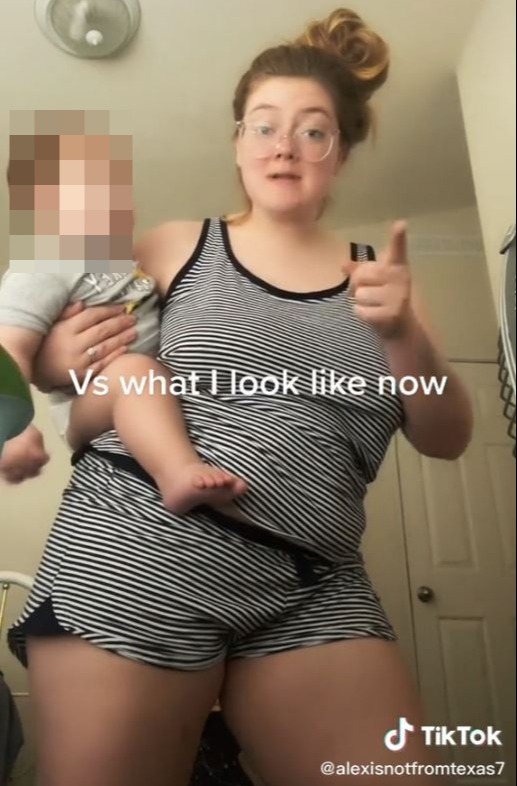 Posing in a series of mirror selfies, the younger Jill showed off her pre-baby body before jumping to a clip of herself now showcasing exactly what her body has gone through.

Dozens of other women followed suit as well, proud to admit they've gained weight all thanks to their loving relationship.

One woman named Leah was a tiny size six when she first met her man.

But just two years later she's jumped up to a 12-14 blaming the Depo-Provera contraception injection and eating rubbish food. 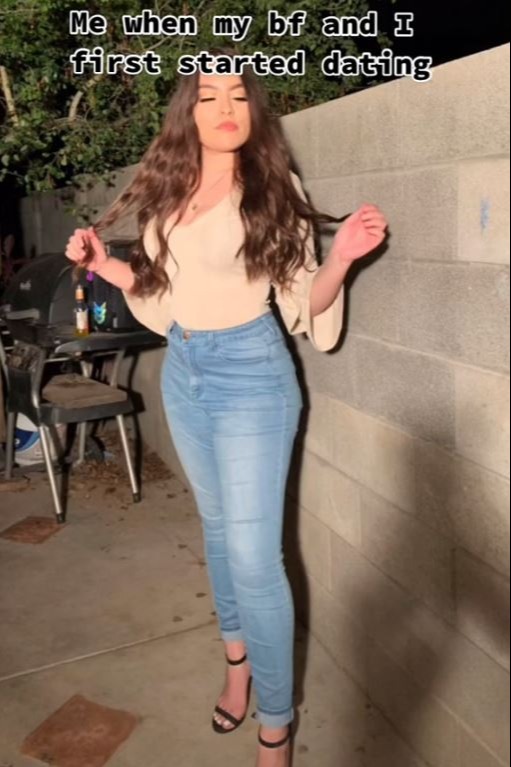 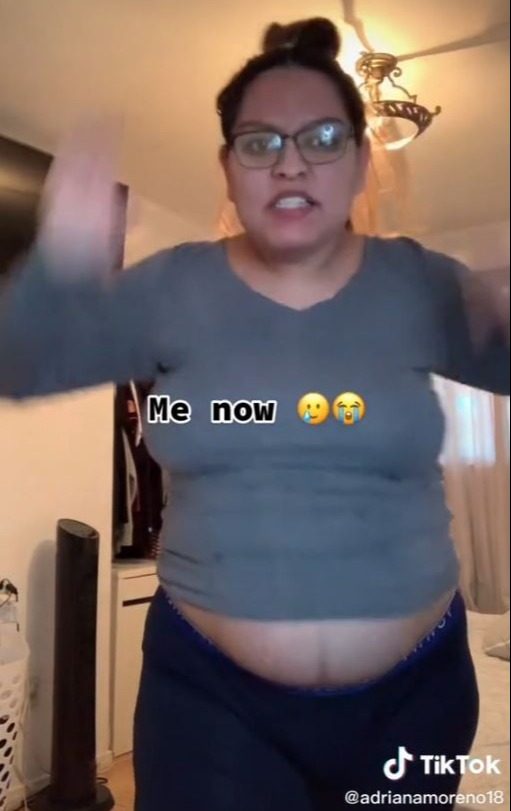 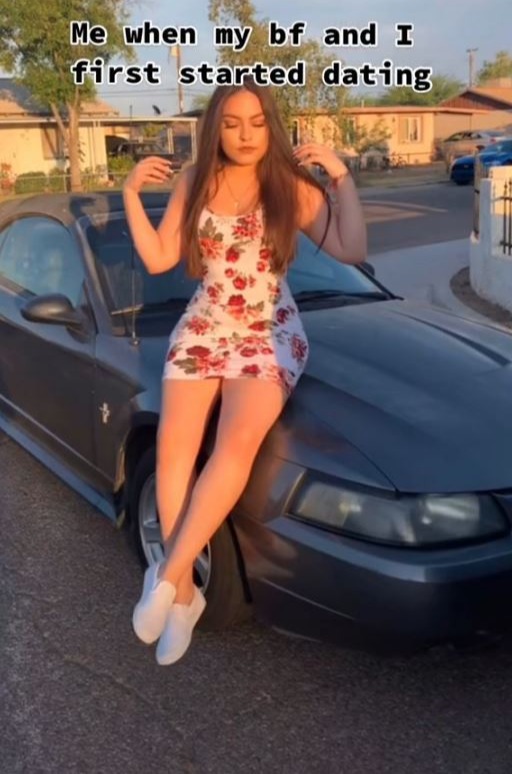 In the clip, Leah swapped her skin-tight emerald green mini dress for a baggy t-shirt and bike shorts as she proudly showed off her body transformation.

Many women took to the comments to admit the same had happened to them proving it's just the way of life.

Meanwhile, mum Lexy has a brand new body thanks to pregnancy, and she is certainly proud of it. 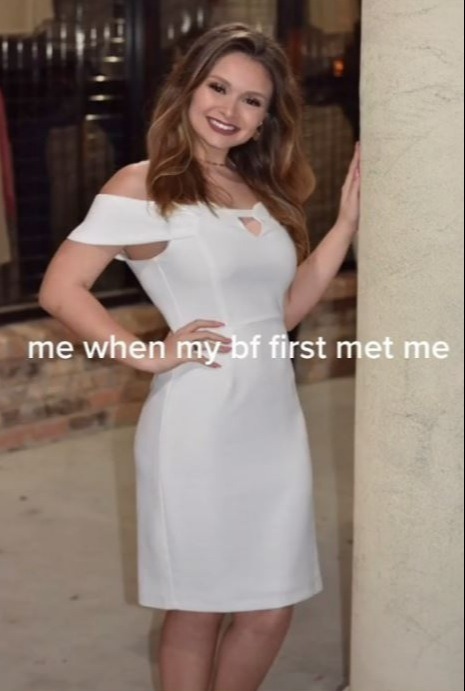 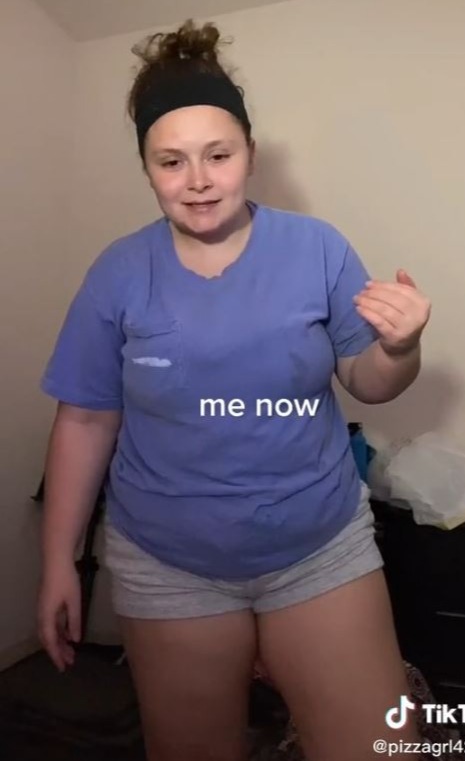 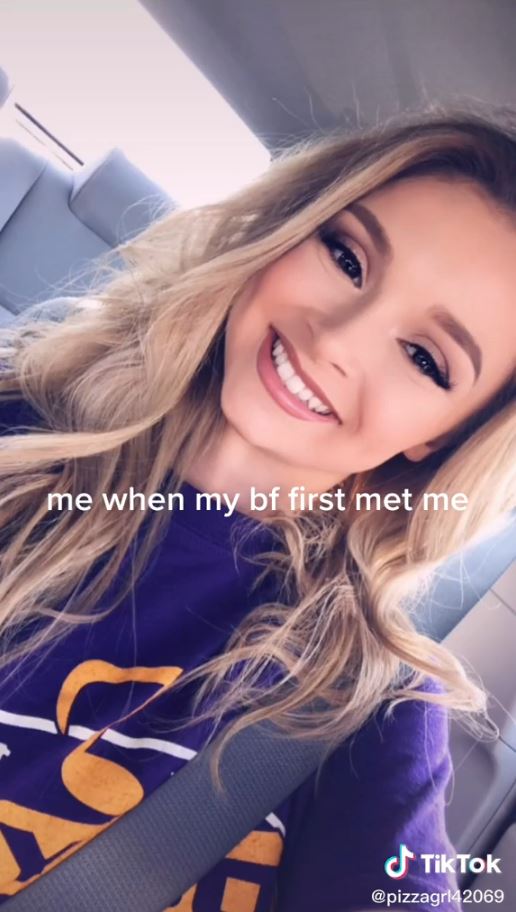 She too shared snaps cosying up to her man at the start of their relationship where she donned a slim figure and skin-tight clothing.

"Mom bod took over," she wrote in the caption of the clip as she took part in the viral TikTok trend.

She then flashed to a clip of herself now bearing a baby on her hip with dishevelled locks and a slightly bigger frame.

The sound used to orchestrate the trend titled Loghan has now been used in over 77,000 videos, with many dedicated to showing off these body transformations. 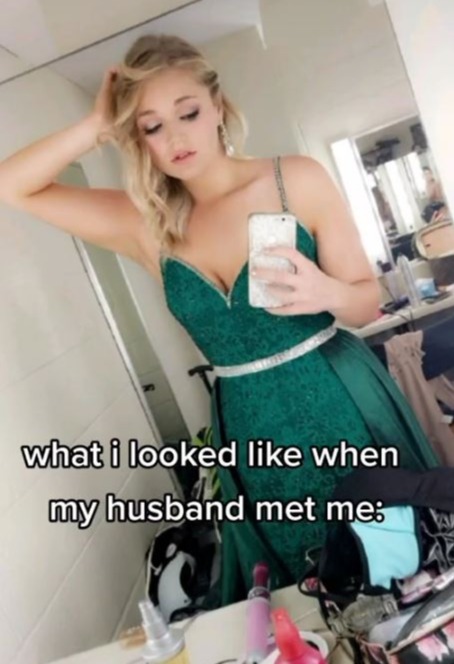 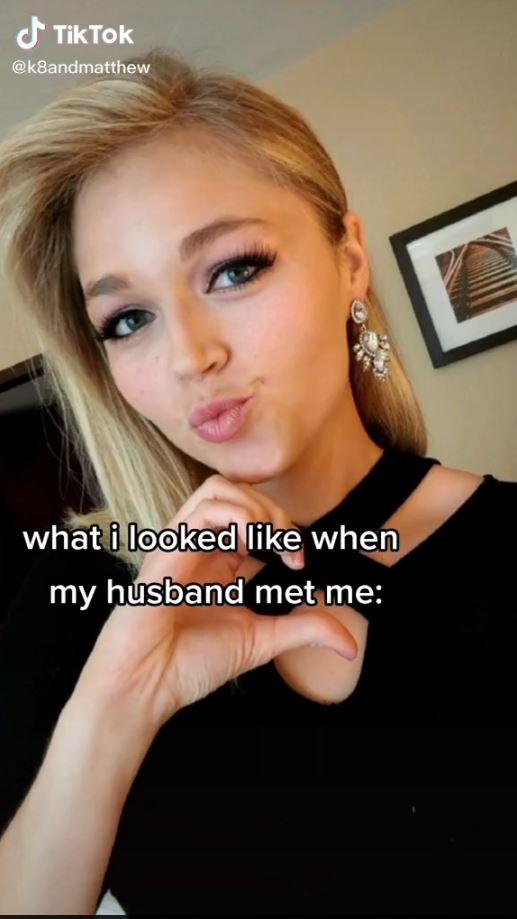 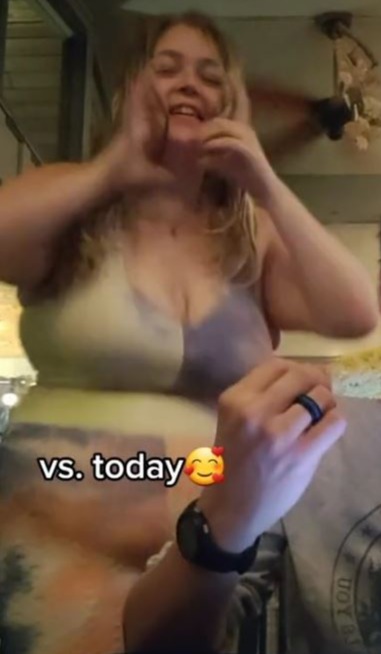 Girlfriends, mums and wives aren't afraid to bare all either as they get real about their bodies.

Adriana's video has racked up over five million views alone, and others don't fall too far behind.

"That pregnancy and healthy relationship weight gain is NO joke," she wrote alongside her clips with loads labelling it "normal."

We don't know about you but it's certainly good to see a break from the glamorous world in Instagram with real women showing off the true versions of themselves. 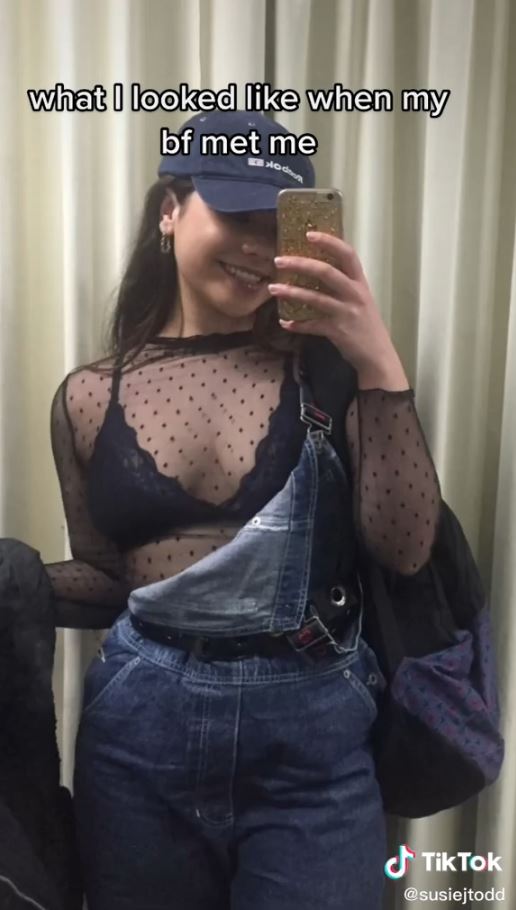 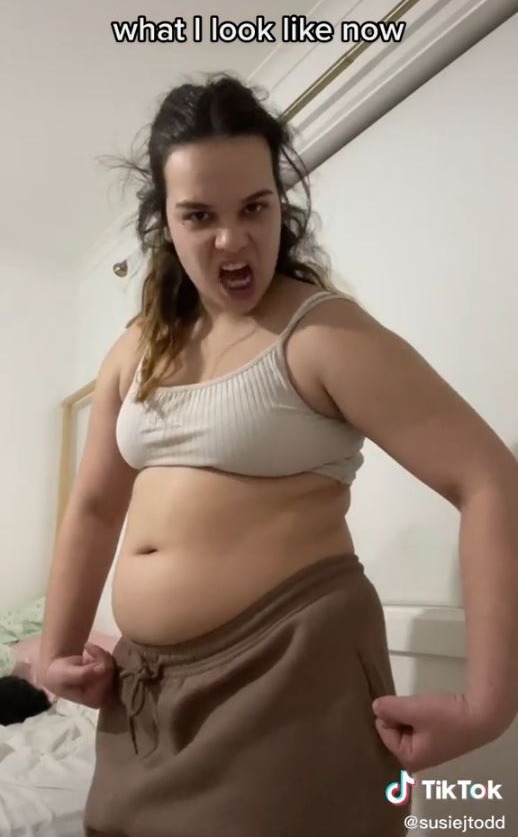 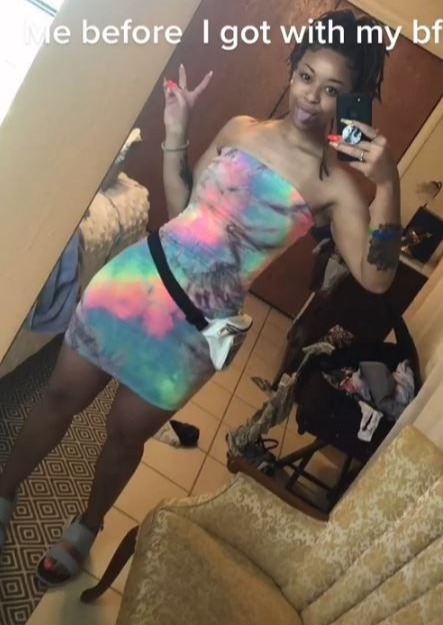 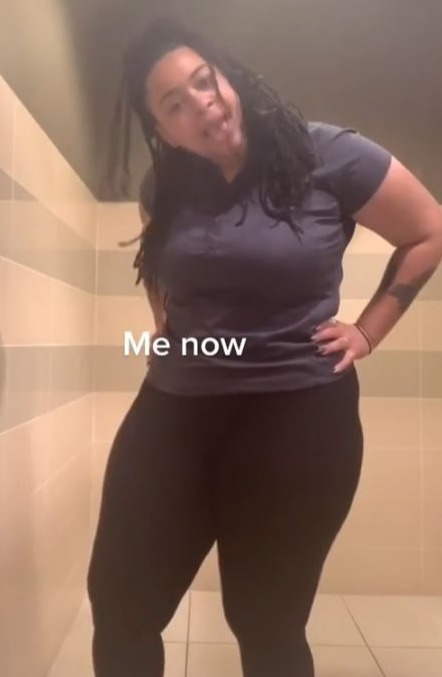 We also shared how men always say this woman's not the same person when she take off her make-up – she goes from girlfriend to gran in 30 seconds.

Plus this woman says 'people constantly call me Barbie but I’m really a proud catfish, no one can believe it when they see me without makeup.'

And remember the proud ‘catfishes’ show off incredible transformations which have blokes drooling… then darting in the other direction.

This £9.99 Lidl dress is an exact match of Kate Middleton’s £449 summer frock