THE Queen is currently in lockdown at Windsor Castle with Prince Philip – but they might have some spooky guests joining them.

It is said that Windsor Castle is the most haunted of all Her Majesty’s royal residences, with as many as 25 ghosts reported to have been seen. 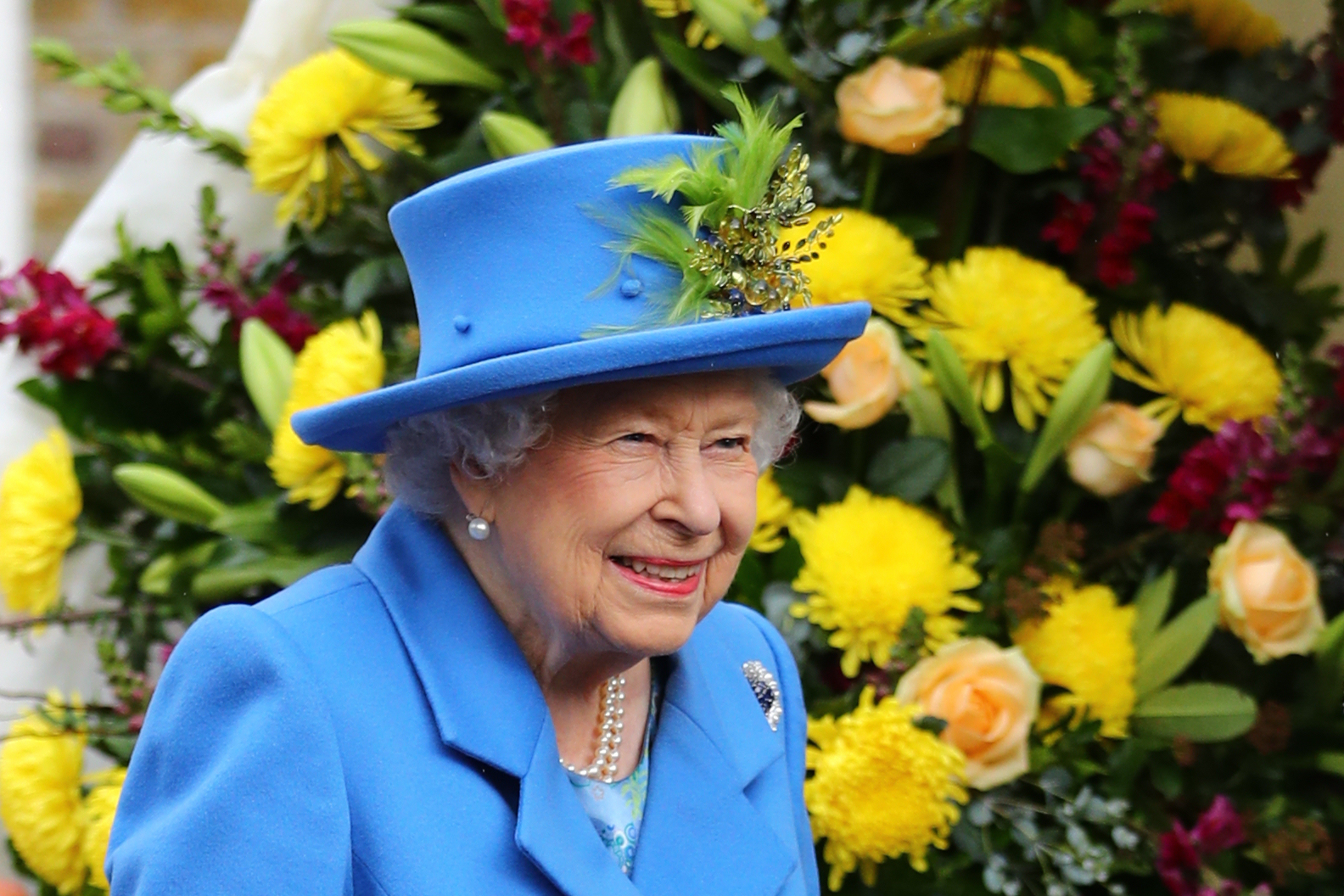 The Queen – along with her sister Margaret – even claims to have seen one herself; the ghost of Elizabeth I.

According to Visit Britain, it is claimed that the ghostly figure of Elizabeth I is “often seen in the library” and “her footsteps can be heard on the bare floorboards, before her striking presence appears.”

Another ghost that is said to inhabit the famous castle is George III.

He has allegedly been witnessed “looking longingly out of the room beneath the library, where he was confined during his several periods of madness.” 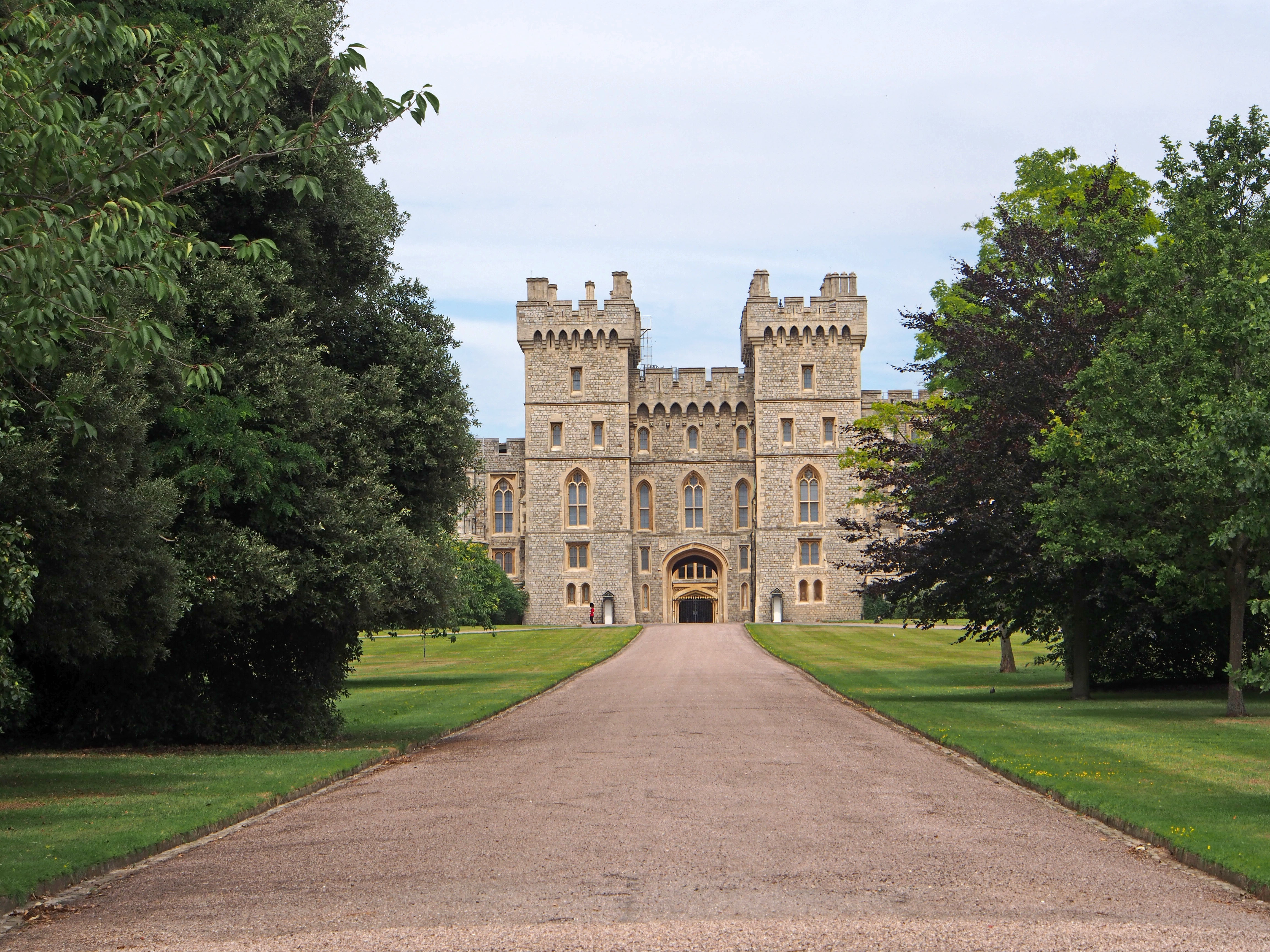 Another ghost that is said to haunt the castle is Henry III, who has been heard “hobbling around” in the deanery cloisters.

It is said you can sometimes hear the “sound of his ulcerated leg thudding on the floor as he walks.”

Meanwhile, in the grounds of Windsor Great Park, it has been said you can sometimes spot the ghost of Herne, who was a huntsman for Richard III.

You may want to steer clear of this particular spooky figure, as it said that those who gaze upon him will be struck by misfortune.

The Queen may also need to watch her back at Buckingham Palace, which is said to be inhabited by the spirit of a monk who died in a punishment cell when a monastery stood on the site. 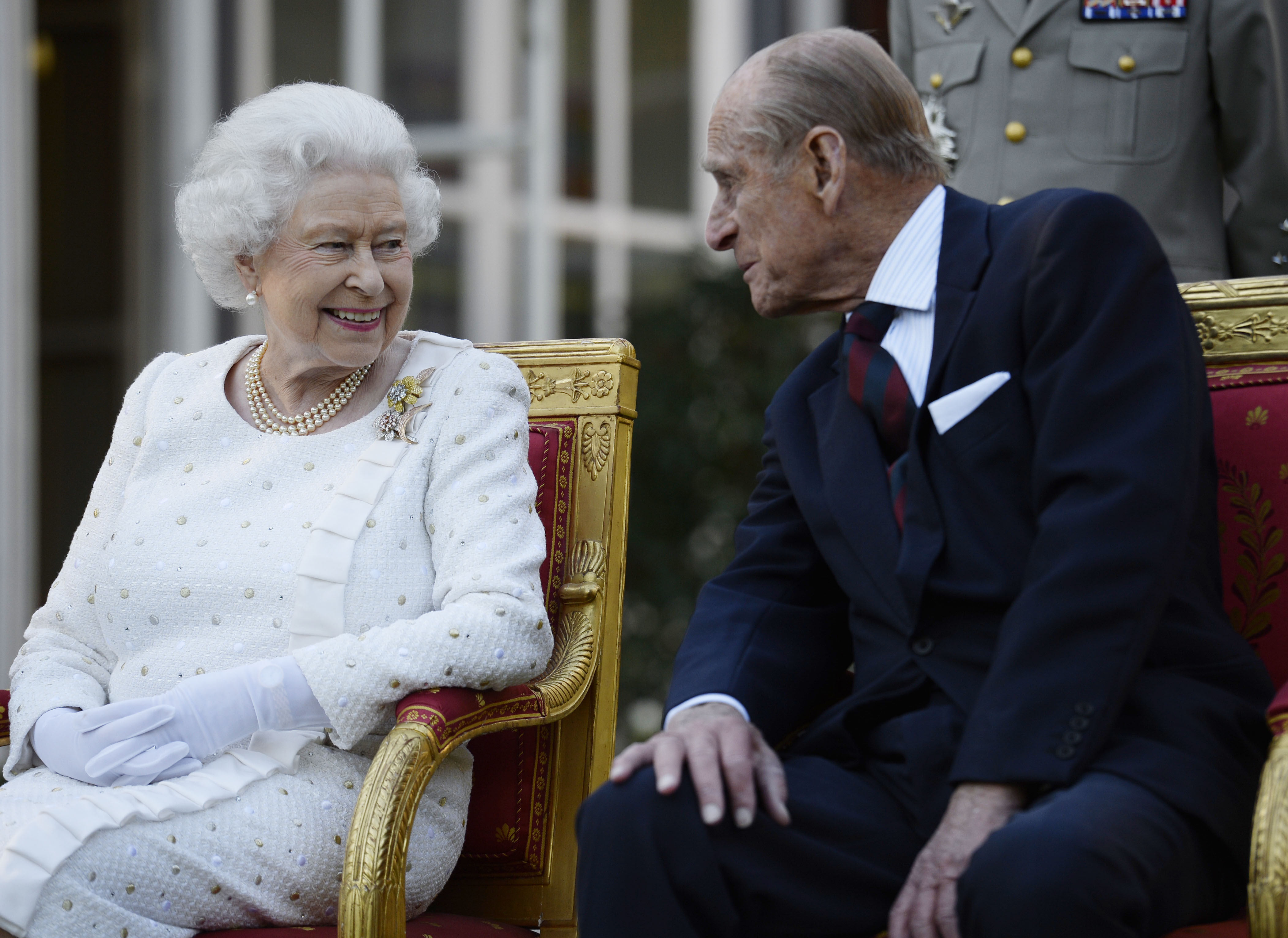 The monarch is currently locked down at Windsor Castle with 22 members of staff in what a top aide has dubbed “HMS Bubble”.

Courtiers moved Her Majesty, 94, to Windsor from Buckingham Palace to see out the pandemic in safety with Prince Philip, 98.

Prince Philip was flown from Sandringham when the lockdown began. The couple, who have been married 72 years, are being looked after by their favourite servants. 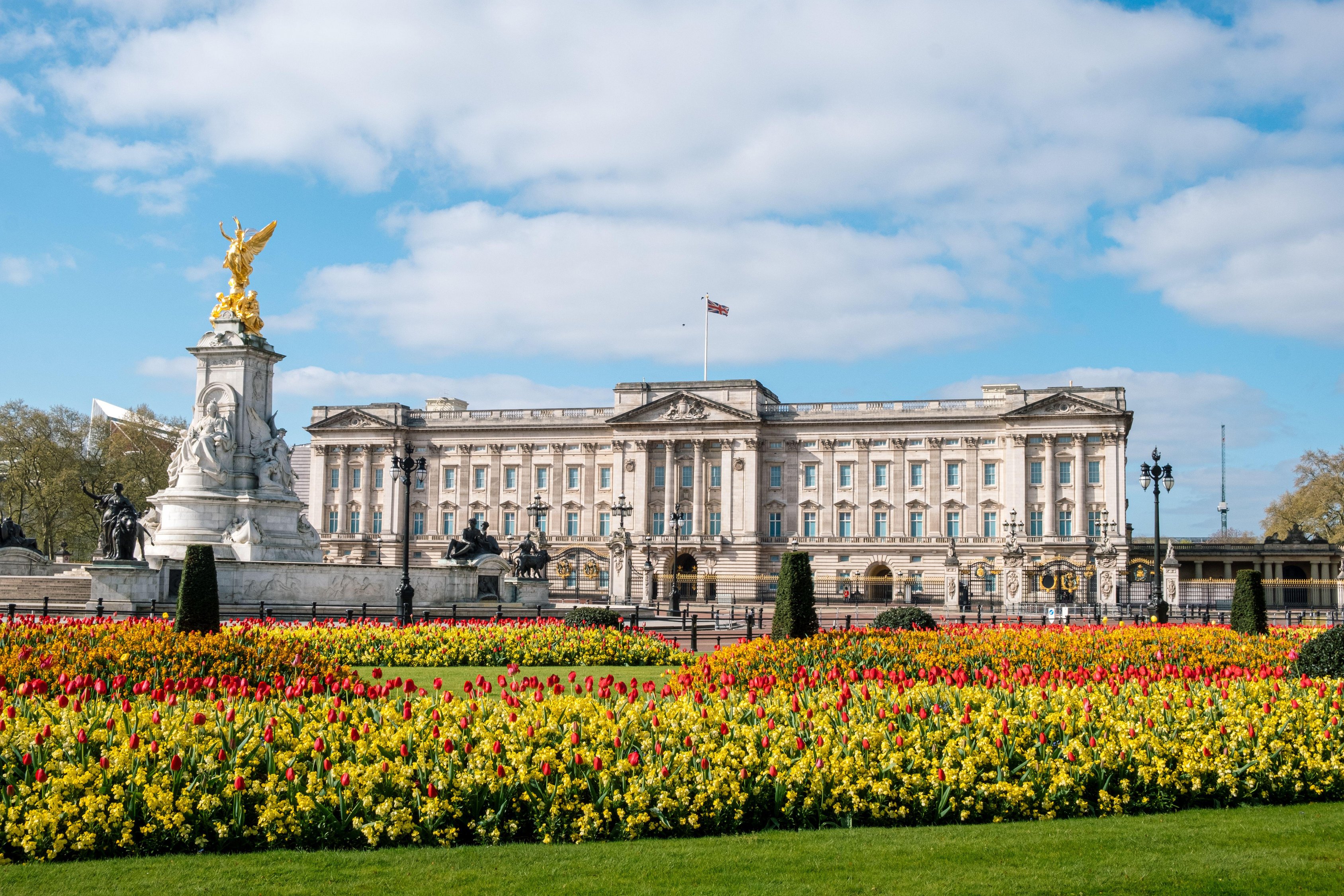 An insider said: “Her senior staff, including her private secretary Sir Edward Young, and his assistants have all moved into the castle.

“They won’t be seeing their families because no risks can be taken and they can’t go in and out.

“The most important thing is to protect the Queen and the Duke of Edinburgh from the virus.

“If something happened to them it doesn’t bear thinking about.”

We shared how the Queen has been hit by £18m hole in finances after shutting palaces to tourists because of virus lockdown.

And Her Majesty told Brits to ‘never give up’ as she rallied nation with stirring TV address on 75th anniversary of VE Day.