A TEENAGER suffered third-degree burns on her face and body after lice shampoo on her head caught fire.

Aleema Ali, 16 from Bradford, England is a full-time A-level student in college – but four years ago, a freak accident changed her life forever. 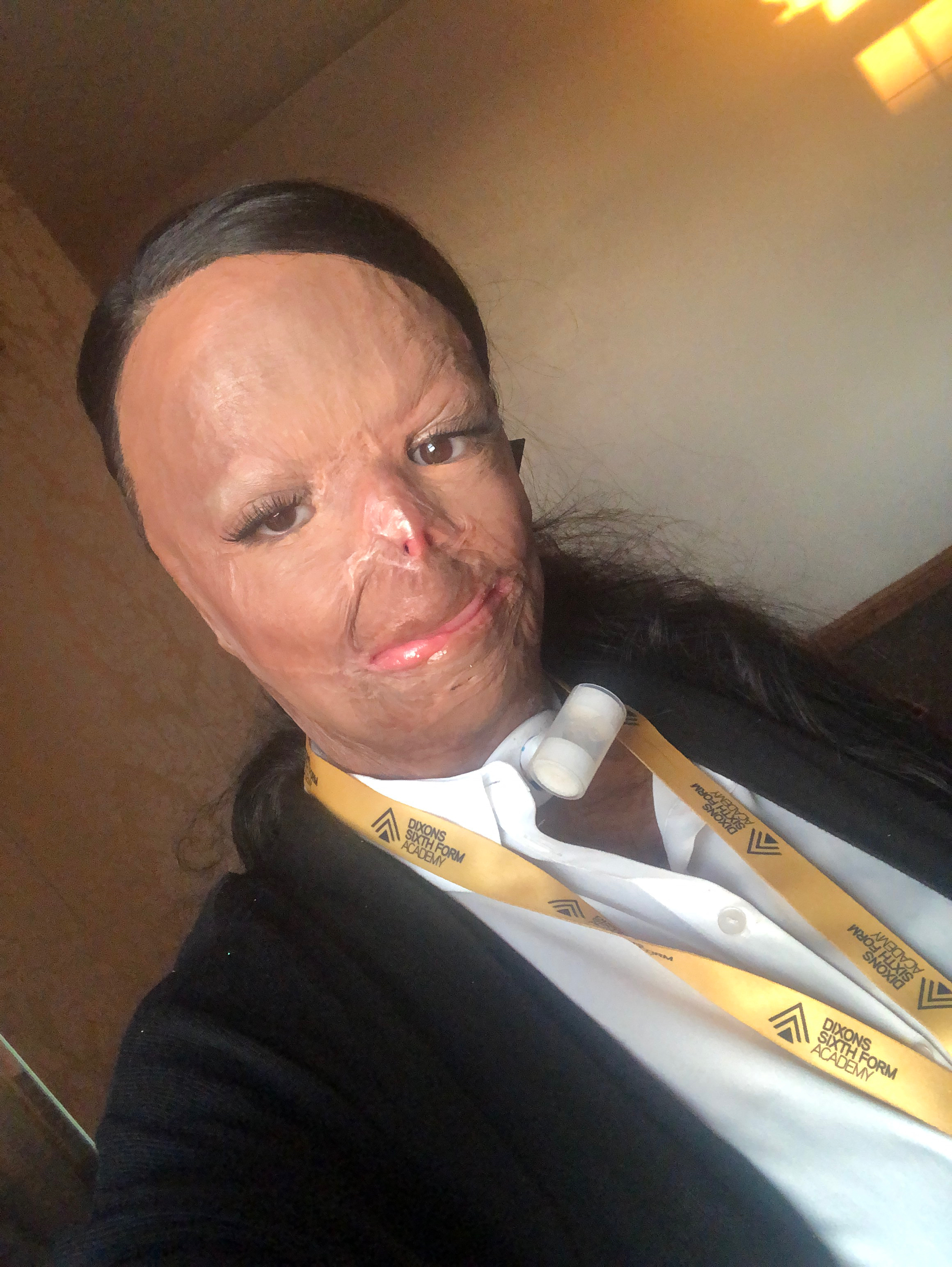 She decided to apply "Full Marks Solution", a medicated shampoo to kill the lice in her hair.

As she had to leave the product on for some time, Aleema decided to go about her daily tasks and helped her mum take the bins out.

She walked into the kitchen to grab the trash bag while her mum was cooking, not realising the product on her head was highly flammable. 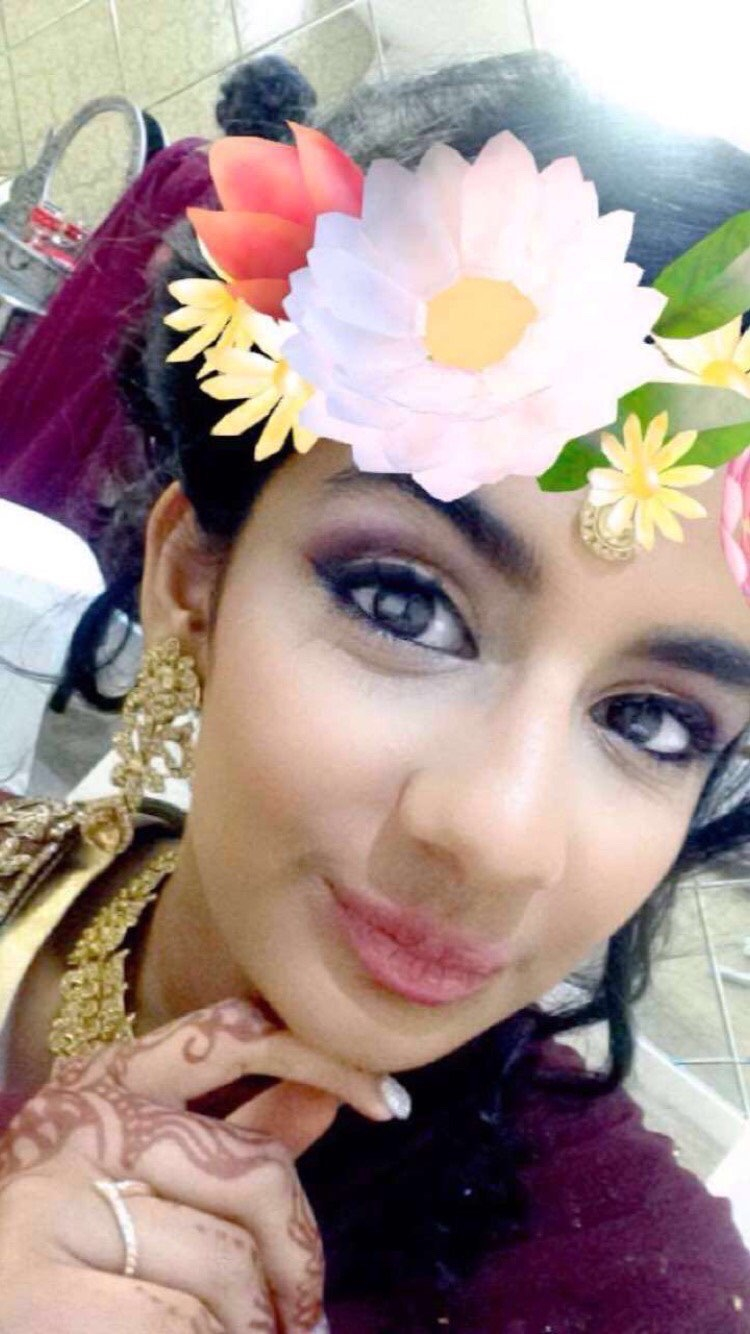 Aleema’s hair suddenly caught fire and her entire head was engulfed in flames.

Aleema, who was just 12-years-old at the time, was rushed to the ambulance and reached the hospital around ten minutes after the incident.

She was rushed to the hospital’s intensive care unit and placed in a coma for two months.

Describing the terrifying accident, Aleema said: “I came back from boarding school on December 2016, I had caught head lice and I asked my mum to take them out for me that same night, she put the medication onto my hair and then went to the kitchen to make food. 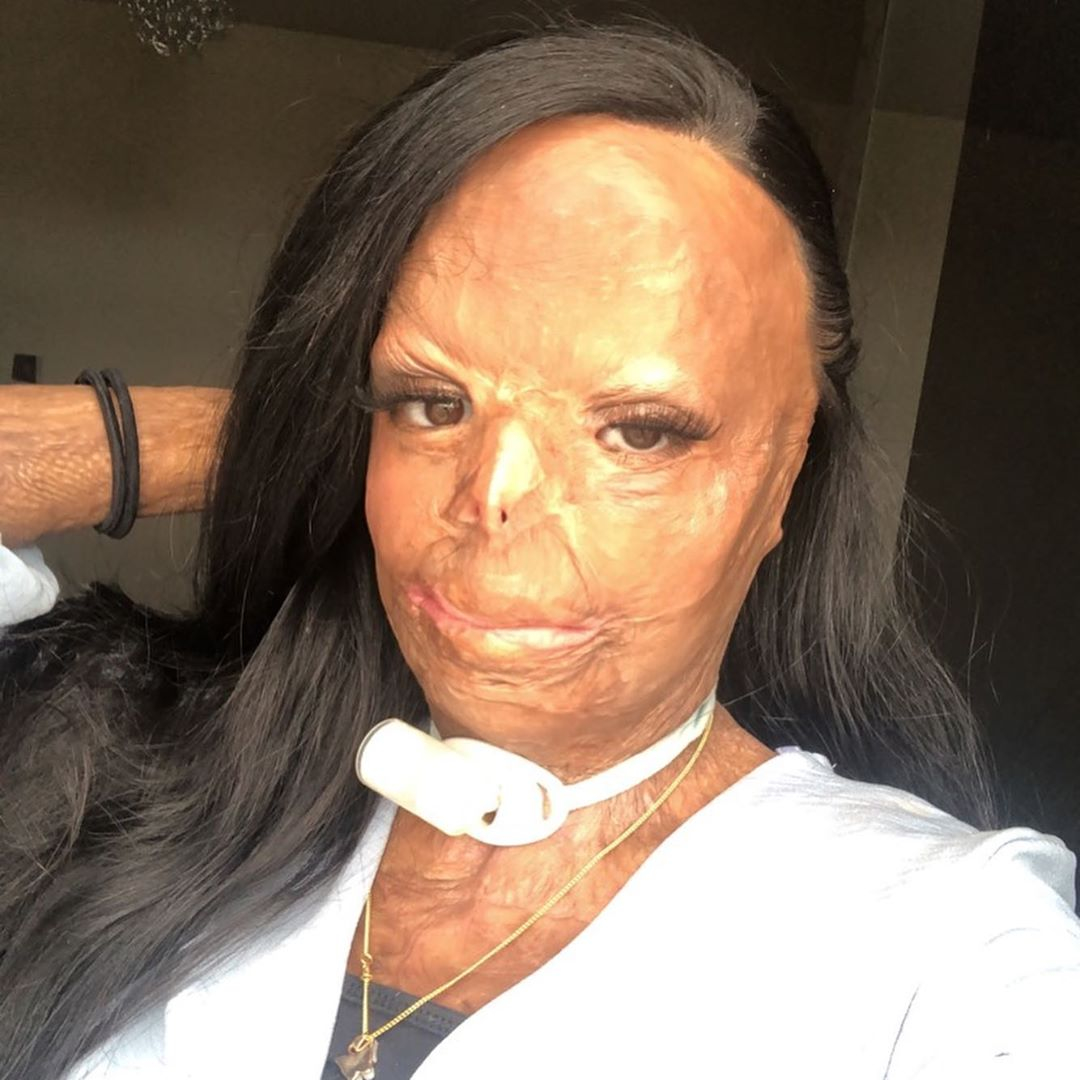 “I went to the kitchen to get to the bin and whilst I was walking past, my hair caught fire as the medicine was extremely flammable.

“I panicked and went to a state of shock and the only thing I could think was, ‘I’m going to die.’

“I was in a coma for 2 months so there was no immediate reaction. They slowly built up the amount of time I was awake.”

Even with all the challenges, Aleema is grateful for the circumstances and said the accident has made her love herself from within and made her into a more confident person.

She said: “In a way, I am now glad this happened. It’s made me into a better person. My self-love and confidence have risen rapidly.

“It’s changed my life for the better. I’m a much stronger, braver and confident than I was before.”

Aleema suffered third-degree burns on 55 per cent of her body including her face, head, arms, chest, thighs, stomach, back and hands. 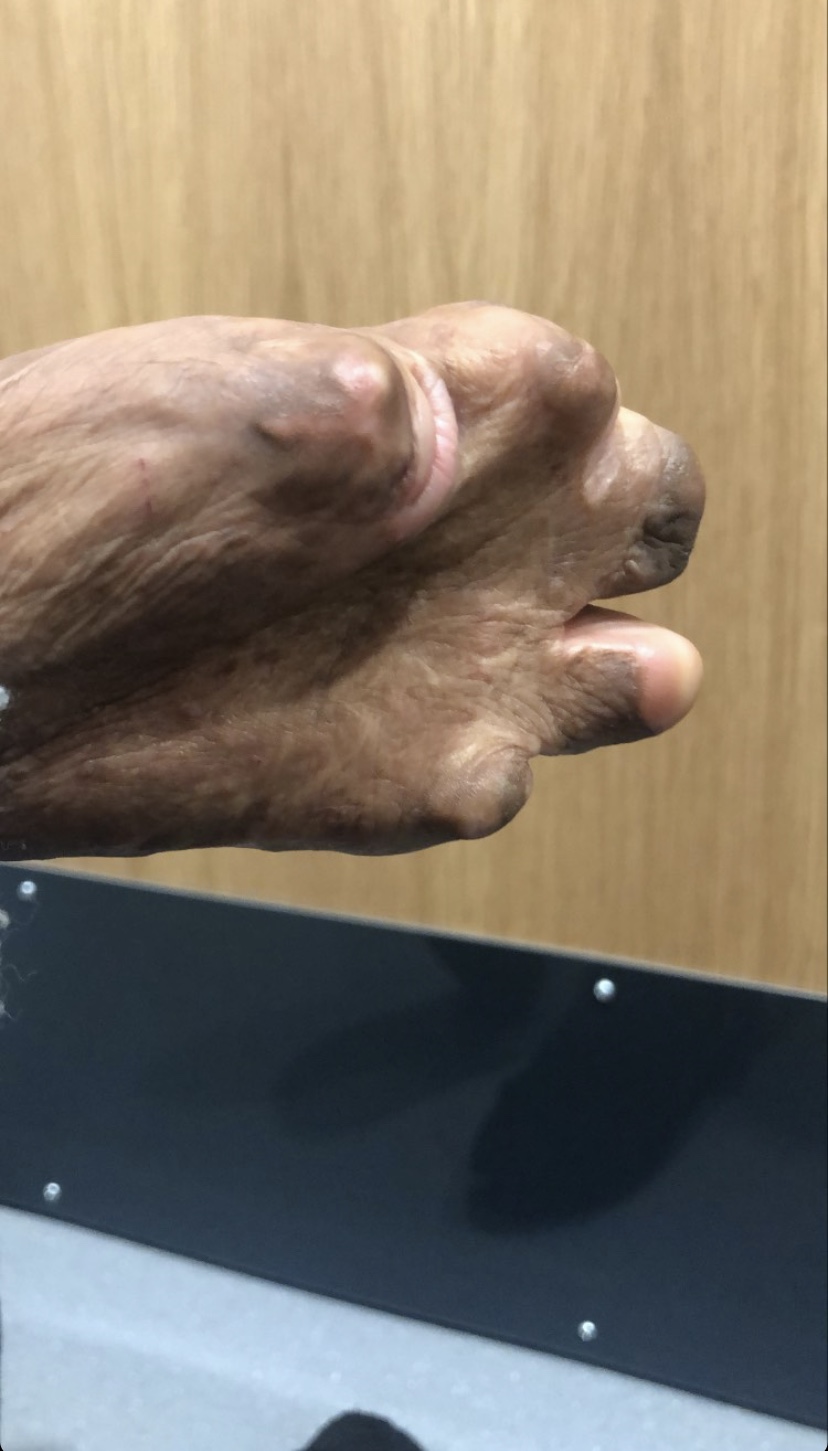 She also lost seven fingers and is currently only able to move two of her fingers.

Aleema endured a long and painful recovery process over the years, with skin graft surgeries, specialised garments, and medication to help her adapt to normal day-living after her accident.

The 16-year-old said: “My recovery was extremely difficult and it is still ongoing. “Every day, I have to do nebulisers, humidifiers, pressure garments, splits, creams, medication and much a more.

“I’ve had hundreds of surgeries before and will hopefully have more in the future. “Every single member of the NHS has been so supportive from the hospitals I’ve been to including Birmingham children’s hospital, Sheffield children’s hospital and Pinderfields. “Internally, I am completely fine.

I was also told my hair wouldn’t grow back but miraculously it has. I can still lead a completely normal life. I can drive and do everyday activities."

Aleema has since started her own Tik Tok page @aleemaxali where she posts make up tutorials to a thriving fan base of over 216.4K followers.

She has gained millions of views on her videos, with one of her make up videos amassing 15.8 million views.

Aleema has since launched a GoFundMe page to raise money for skin Graf surgery on her nose and lips. To donate, please visit: https://gf.me/u/y3jkn6

For other real-life stories, we told the story of one woman who survived the Beirut blast.

Fabulous also share how one woman spent £35k on having a baby alone.

Plus Anita Rani shared how lockdown helped her deal with loss.

35 Outrageously Cozy Things With At Least 1,000 Five-Star Reviews On Amazon