LONDON — Ted Baker is launching a Made in Britain collection of men’s and women’s wear as it welcomes a new global creative director into the company fold: Anthony Cuthbertson.

The company said Made in Britain will be positioned as the brand’s premium product offering and signifies a move into “more contemporary, luxury fashion.” There will be four statement drops a year. 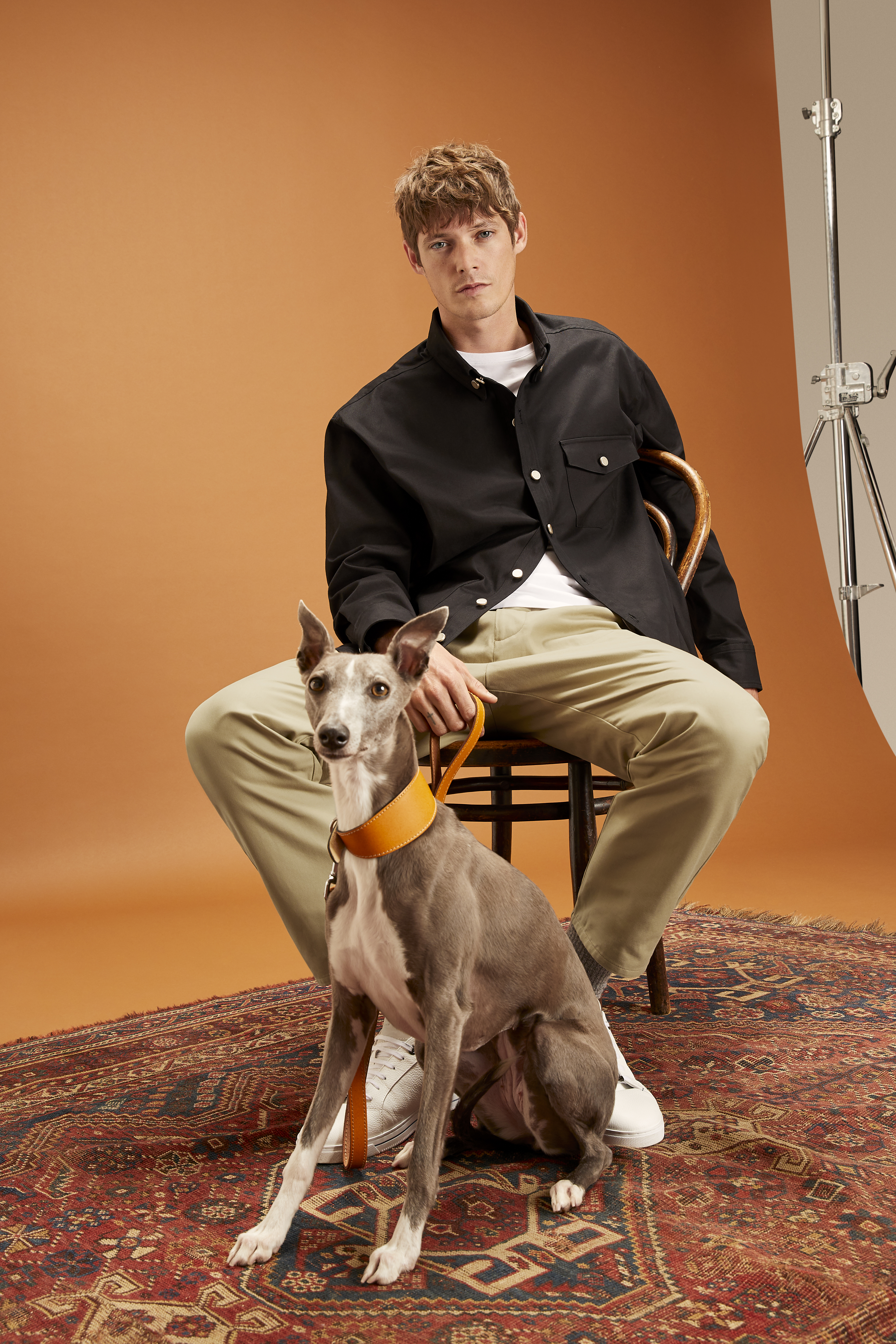 A look from Ted Baker’s new Made in Britain collection. Courtesy of Ted Baker/Matthew Aland

The role is a new one and Cuthbertson will be responsible for brand, product, store and creative direction strategy. Michael Bastian had been working as creative director on an interim basis for the brand ahead of Cuthbertson’s arrival.

Cuthbertson joins Ted Baker from Arcadia Group, where he was global design director for Topshop, overseeing all design and product as well as designer collaborations, Idol and boutique collections. 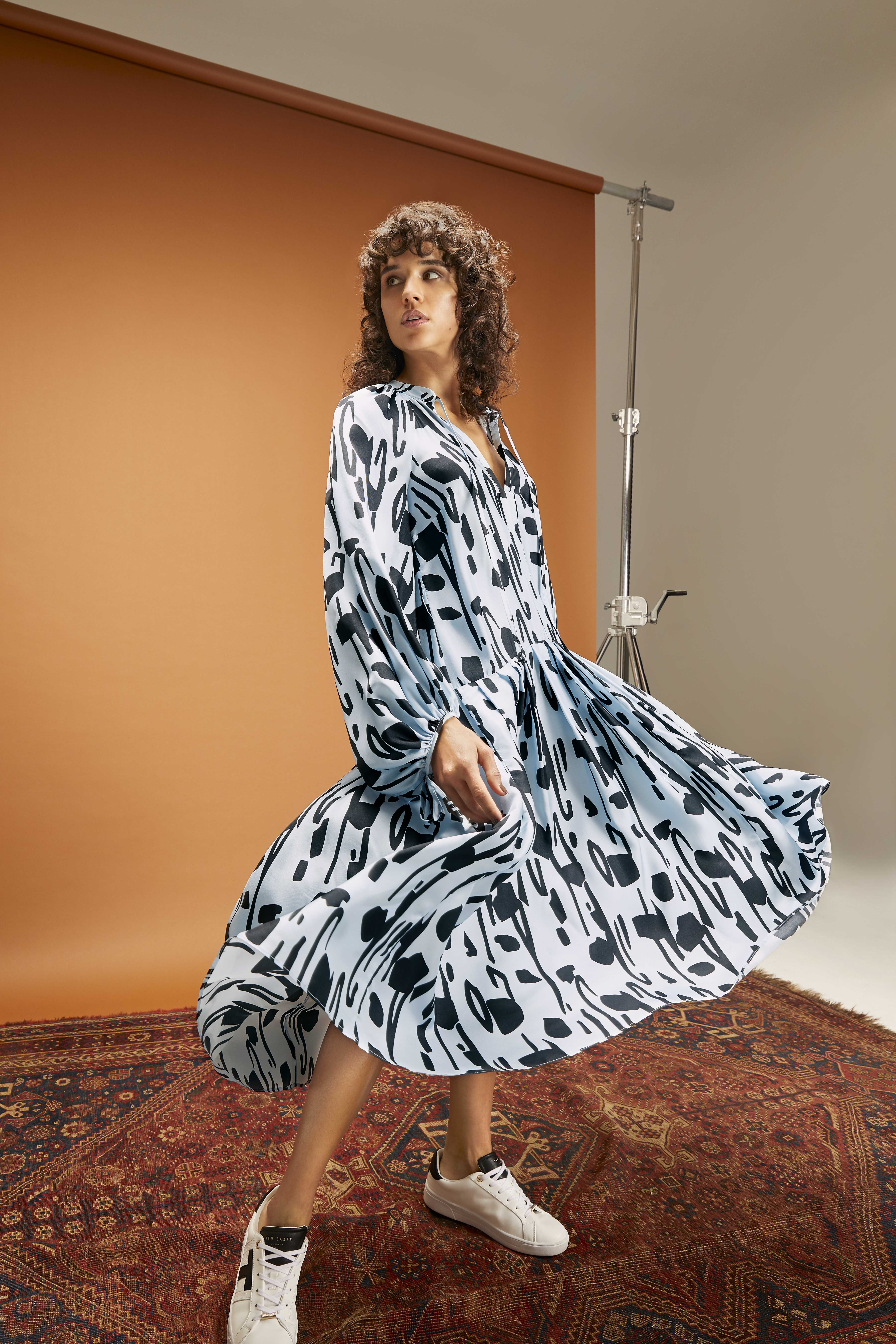 A look from Ted Baker’s new Made in Britain collection. Courtesy of Ted Baker/Matthew Aland

Prior to Topshop, he was design director for Roberto Cavalli, based in Italy, where his remit included men’s wear, women’s wear, accessories, beachwear and swimwear, optical, children’s, bijou, home and all licensing products.

He has also held creative positions at Sass & Bide and M Webster Holdings, both based in Australia, and at Rene Lezard and Burlington/Ralph Lauren.

The launch of the collection and the hiring of Cuthbertson come in a year of change for Ted Baker.

Over the summer, the company said it was preparing to slash 500 jobs, or about 25 percent of the workforce, including roles at its head office.

“We believe this is necessary in order to transform Ted Baker and create a more sustainable business in the future,” a spokesperson said at the time.

COVID-19 only exacerbated a difficult situation at Ted Baker, which has issued a series of profit warnings over the past year and has been battling with accounting and management troubles.

Earlier this year Rachel Osborne, Ted Baker’s chief financial officer, was promoted to the role of ceo. She was the third person in 12 months to hold the top management role at the embattled company, which was caught up in major controversy last year when its founder, Ray Kelvin, was forced to resign after allegations of “forced hugging” from female members of the staff. Kelvin earlier this fall also agreed to limit his contacts with the company.

Ted Baker had already signaled the job cuts when it detailed its three-year transformation strategy in June. The overall plan is aimed at improving operational performance and efficiency, and was put together pre-COVID-19.

I set my husband a pregnancy deadline – luckily he smashed it by seven months, says Escape to the Chateau’s Angel