A SINGLE radio presenter has opened up about the horrendous first date with an "obnoxious" drunk which made her vow to go sober.

Jana Hocking, 36, from Sydney, was enjoying a lovely Sunday coffee date recently – so was keen to carry on the fun when her man suggested going for lunch and wine, she told news.com.au. 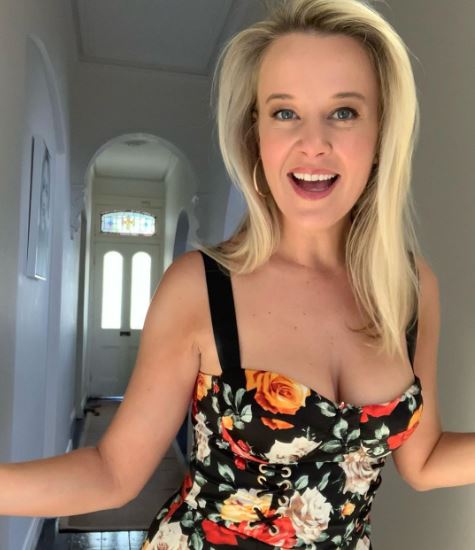 After asking for a glass of red, Jana was surprised to see him return with a whole bottle – but assumed they were in it for the long run.

And Jana was horrified when she watched her date match her every glass by finishing off the bottle, so made her excuses when he was about to order the third.

She said: "It was around this time he started getting a little obnoxious and ranting. So I made my excuse and high tailed it out of there. What followed was a bunch of texts that made absolutely no sense.

"Shaking my head, I had a sudden realisation that made me shudder. I’ve been that person on a date. The nerves have hit and I’ve decided a bottle of wine would sort that out quick smart. Oh god, is that how I’ve behaved?" 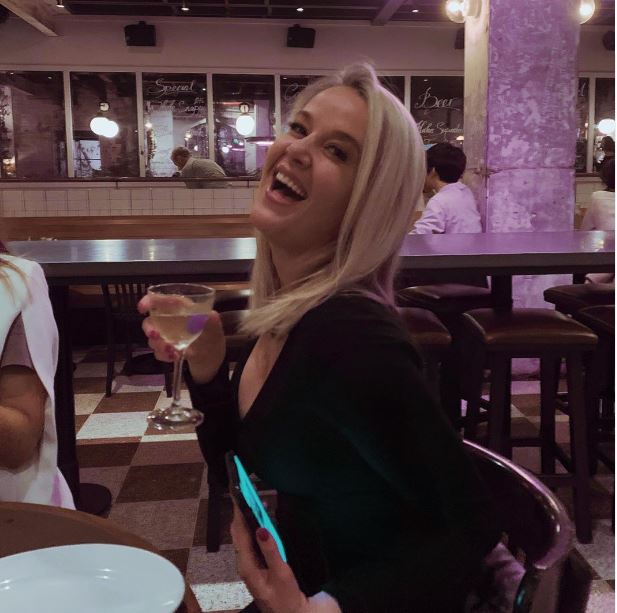 When her date made a grovelling apology over both text and phone call, she decided to give him another shot.

But they vowed to go sober for their next date, a stroll in the park followed by dinner.

And without her beer goggles getting involved, Jana soon realised there was no spark.

Jana hasn't stuck to sober dating but she does now limit herself to three drinks – and makes sure she eats either before or during her dates.

She added: "I’ve learnt to sit with those nervous feelings rather than attempt to drown them out with alcohol. I assure you, they do eventually subside. A therapist friend recently told me that first dates are supposed to be slightly awkward."

So Jana's decided to ditch the excessive drinking and found it's helped her avoid post-date regrets, figure out who she really fancies quicker and stops you blabbering on about your exes.

She concluded: "Sheesh no one needs to hear about your first boyfriend who broke your heart. Put down the G&T and give sober dating a red hot crack. It may just help you find the one."

Jana previously claimed you should NEVER date men in their 30s – and says she’s got plenty of experience as to why.

Can You Stop Being Attracted To Someone? Experts Say It’s Really Tough

13 alternative wedding shoes to walk down the aisle in