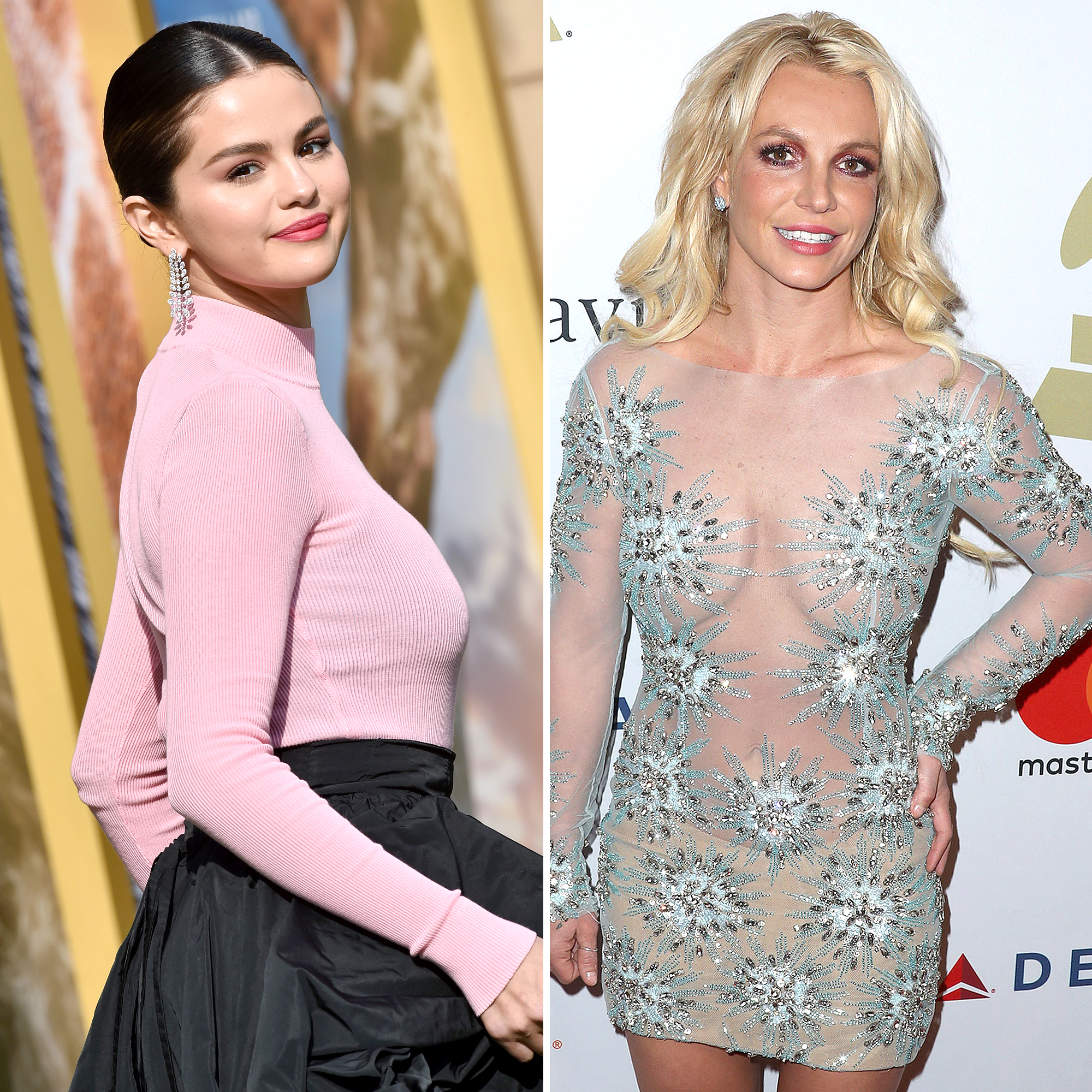 Happy days! Britney Spears, who is currently involved in an ongoing legal battle surrounding her conservatorship, has Selena Gomez to thank for a Monday made better.

Britney Spears Granted Right to Choose Her Own Lawyer: What We Know

The 28-year-old beauty boss put a smile on the 39-year-old pop star’s face thanks to a special package filled to the brim with Rare Beauty products and an adorable tie-dye bikini.

“Ok guys … great news ☀️ !!! When I woke up I got a very cool box with a bikini in it 👙and my favorite three makeup products from @SelenaGomez !!!! Her shimmers are really fun and her spritz for your face before makeup is bomb 💣 and smells very good,” the “Circus” singer captioned her July 19 Instagram post. 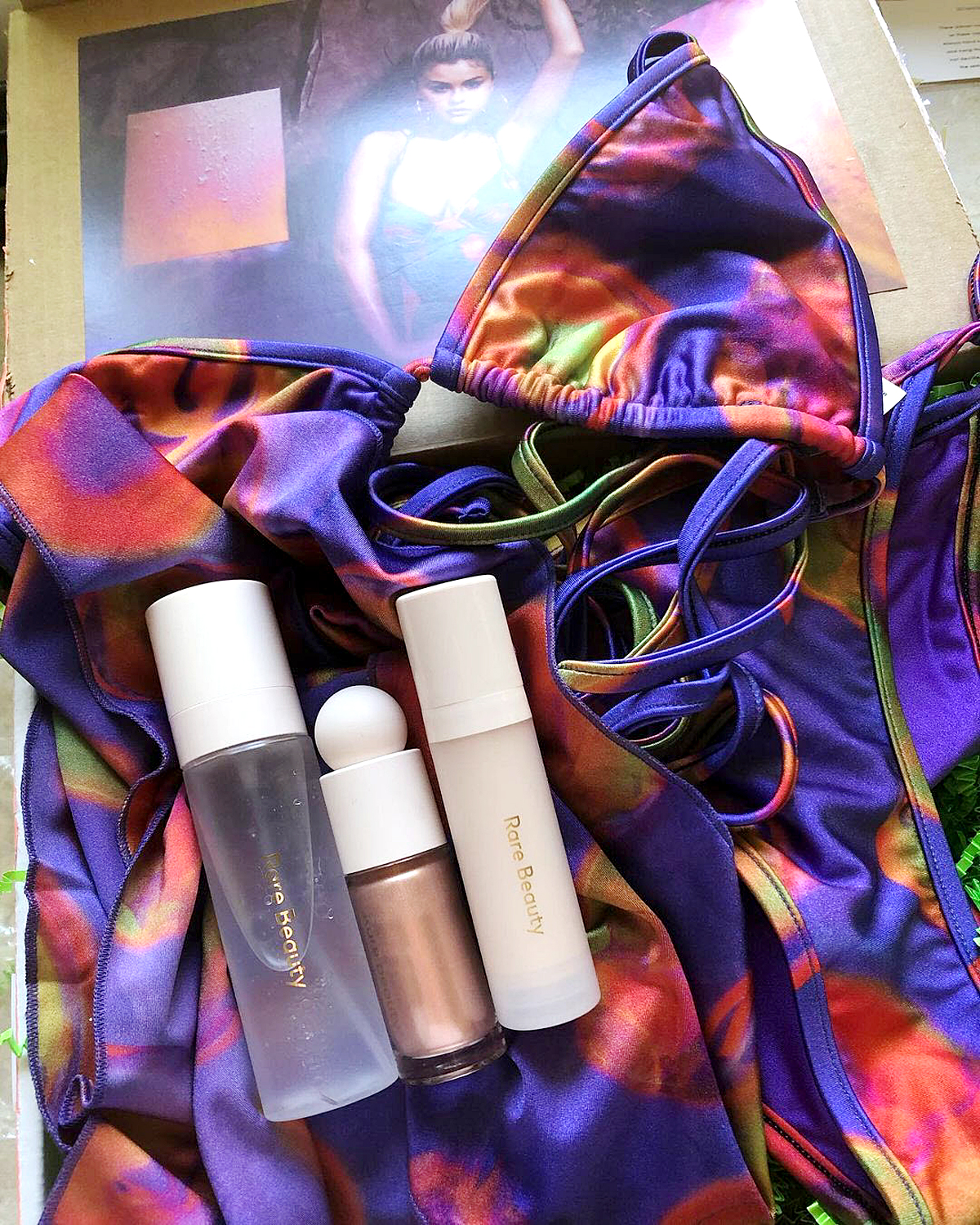 Gomez, who launched Rare Beauty in 2020, was clearly thrilled to brighten the “Lucky” singer’s day.

“This makes me so happy! I hope you enjoy it — love you so much 👑♥️,” she commented on the post.

The heartwarming gifting session was too much for Spears’ 32 million followers to handle. “QUEENS SUPPORTING QUEENS,” one person wrote. Another added: “This is HUGE for Sel. She loves brit sm. Gotta love two queens supporting each other.”

Another fan even decided to give the whole social media exchange a couple name, chiming in, “Britlena forever.” Someone else stated, “Britney x Selena is the collab we all need.”

Unfortunately, an on-stage collaboration between the pop stars isn’t likely.

“Look I’m not gonna be performing on any stages anytime soon with my dad handling what I wear, say, do, or think ,” Spears captioned a Sunday, July 18, Instagram post, addressing people who hate on her dancing videos.

She went on to state that she has “quit” performing, explaining that the “conservatorship killed my dreams.”

Spears, who has been in a conservatorship since 2008, did receive a major win in her ongoing case earlier this month however. Judge Brenda Penny granted the singer the ability to hire her own attorney for the first time since the conservatorship was put into place.

“It was a good day for her yesterday,” a source exclusively told Us Weekly on Thursday, July 15, following the news. “She said, ‘I’m getting what I want, finally.’ She’s super relieved and happy. Let’s just say she had a good night’s sleep.”