FROM Love Actually to Elf, we've all got our favourite Christmas movies that we reserve for the special day – and it turns out, The Queen is no different.

According to legendary actor Brian Blessed, Her Majesty is a huge fan of the movie Flash Gordon – in which he starred in 1980. 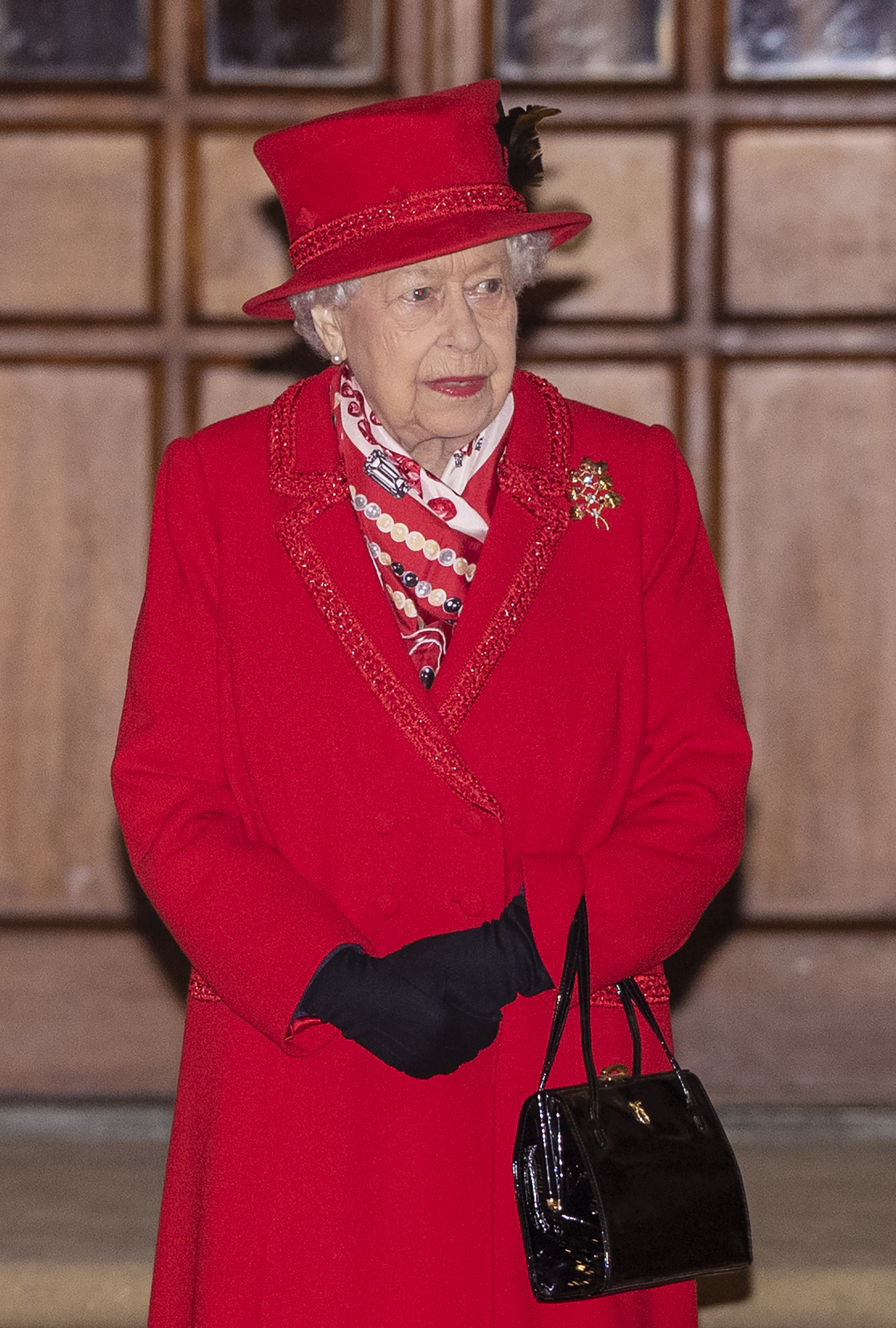 Speaking to Yahoo Movies, the actor claimed Her Majesty rewatches the sci-fi film every year at Christmas.

He said: "[Flash Gordon] is her favourite film, she watches it with her grandchildren every Christmas."

The sci-fi movie follows the adventures of quarterback Flash as he ventures into space to unite the planet Mongo and save Earth from destruction.

Impersonating The Queen, the actor joked: "You know, we watch Flash Gordon all the time, me and the grandchildren.

"And if you don't mind, I've got the grandchildren here, would you mind saying 'Gordon's alive'?"

This year the Queen has has cancelled her family Christmas party over Covid fears.

Her Majesty said it was "with regret" the annual royal get-together would not be going ahead as planned – but that it was "the right thing to do" as the Omicron variant rages across the UK.

The decision was described as "a precautionary one" as it was felt the festive lunch would "put too many people's Christmas arrangements at risk if it went ahead". 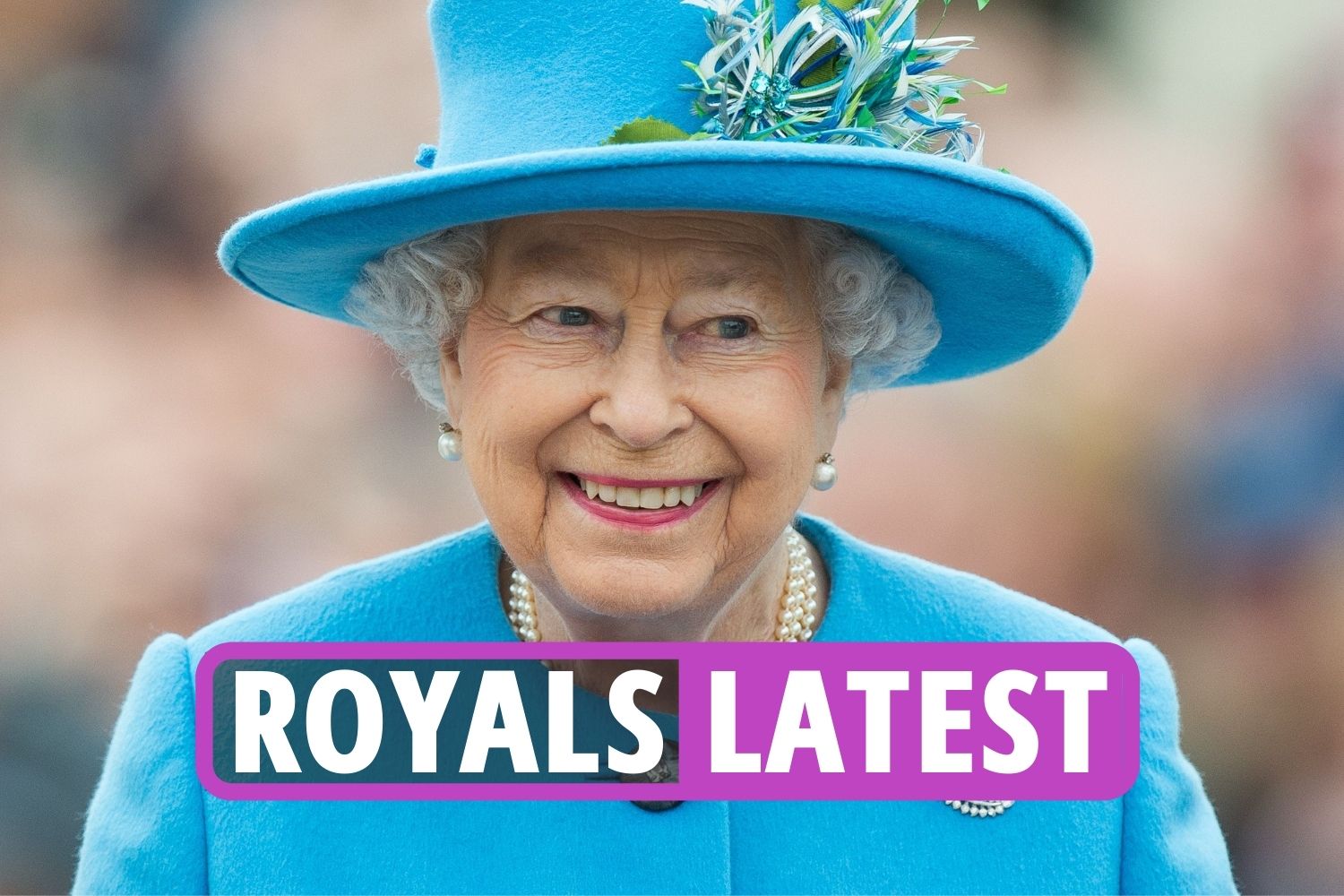 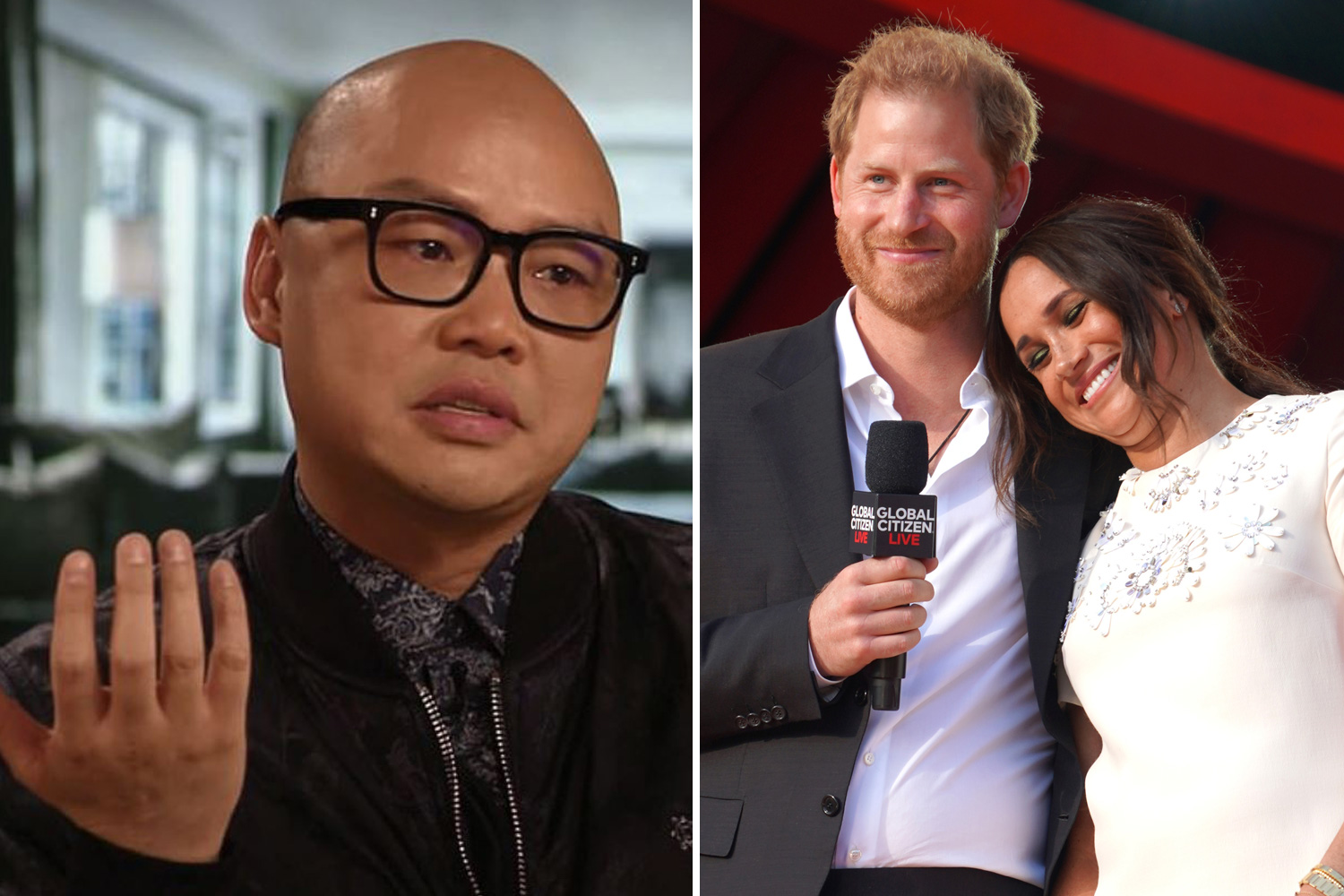 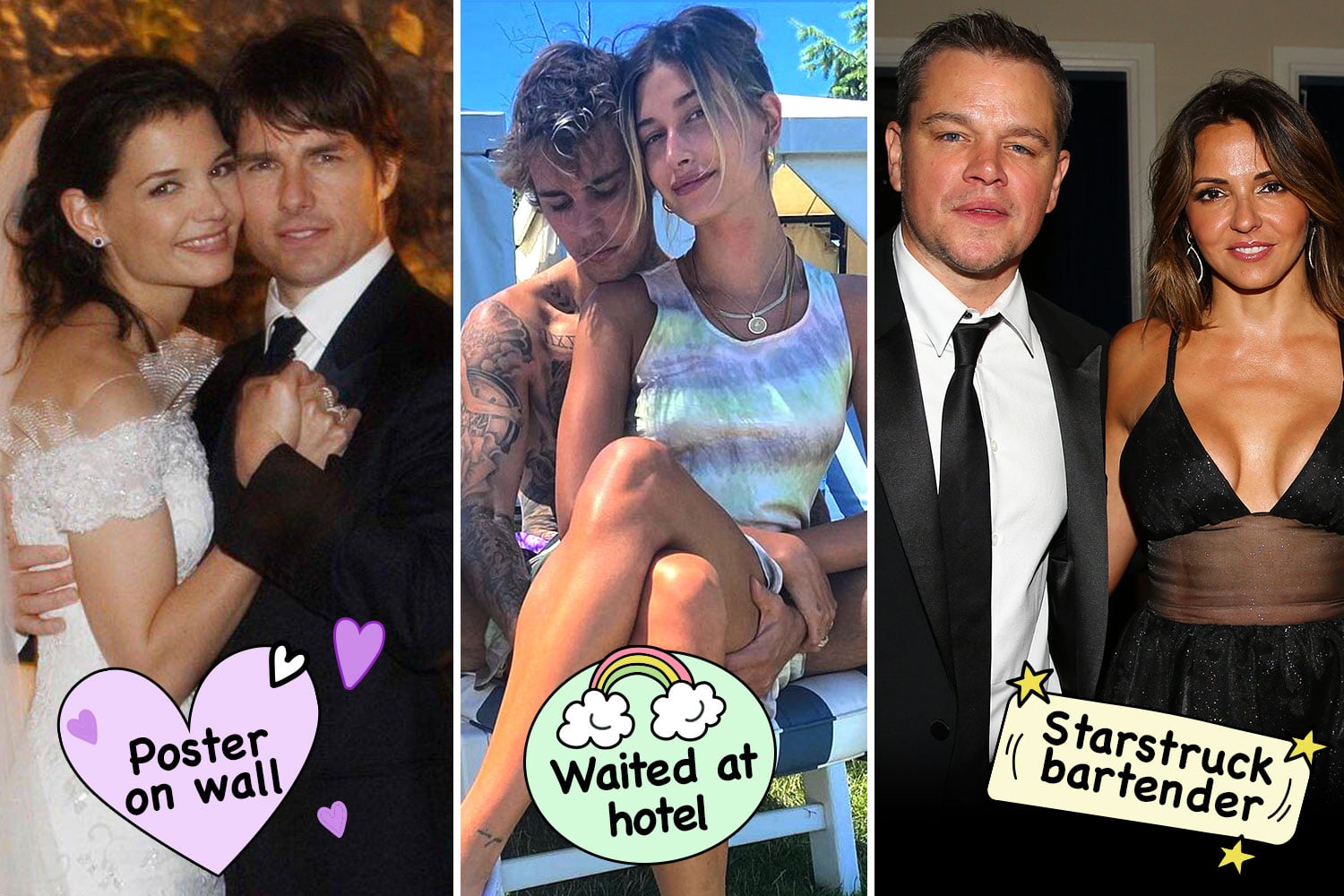 The monarch had been due to host The Duke and Duchess of Cornwall, among 50 or so other members of the Royal Family, at Windsor Castle on Tuesday.

There was due to be wine, crackers and a feast inside the castle – before the Queen set off for Sandringham, Norfolk, for the big day itself.

It will be the monarch’s first Christmas in 73 years without her husband Prince Philip, who died at the age of 99 in April.

Appearing on Vicky Pattison's The Secret podcast, Paul said: "[The Queen] only ever eats very little portions. She doesn’t eat a Christmas dinner like we do where it is piled high and you can’t see each other across the table. 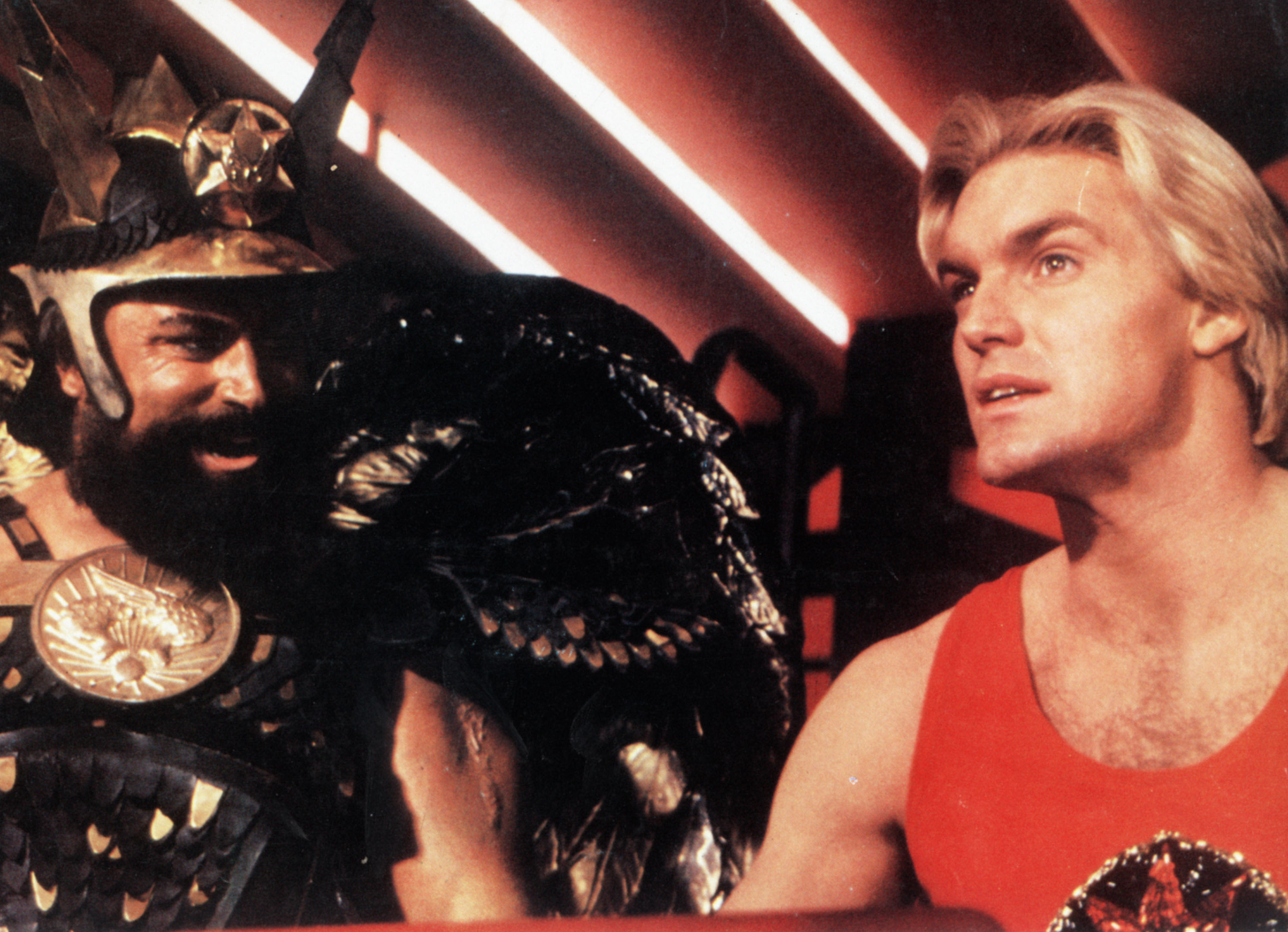 Plus we revealed how the Queen will have a ‘formal’ Christmas celebration with Prince Harry and Meghan Markle, expert claims.