WHILE your kitchen sink may seem spotless, there's one area that could still be harbouring significant amounts of grime.

A woman has revealed how to get rid of the dirt lurking beneath the plughole – but people are warning there's a flaw in the hack that risks costing you a lot of money. 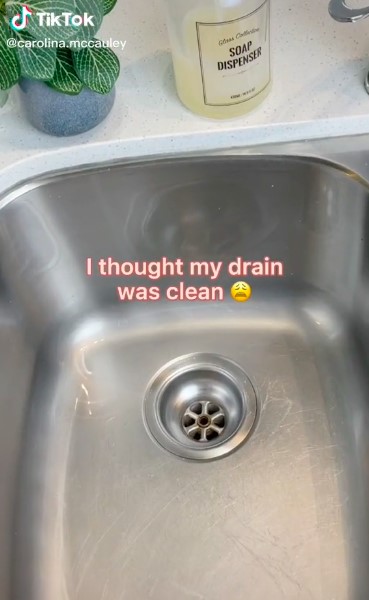 In a viral post on TikTok, Carolina McCauley explained how, when she unscrewed it from the sink with a knife, what she found was "disgusting".

The Australian mum said: "I thought my drain was clean until I opened it up."

She then proceeded to show viewers how to clean the normally concealed area.

First, she put the plughole piece in a bowl, and washed it with bicarbonate of sofa, washing up liquid and water.

Not me going to clean my drain at 4.30am

Next, Carolina tipped bicarbonate of sofa into the top of the drain along with washing up liquid, and used a dish brush and a toothbrush to scrub it spotless.

Finally, she rinsed everything in hot water, and screwed the plughole back into place.

One person wrote: "Yes I've done this and it was awful."

However, others warned that the trick could be risky if you aren't careful.

One explained: "But please people…when you do this, remember to put the SEALING back in too to avoid water damages."

When you do this, remember to put the SEALING back in too to avoid water damages

Another added: "Might wanna pop something under the pipes so you don't end up with the water leaking into your cabinet while you do this."

A third admitted: "I tried, but my cabinets…"

It's something one woman recently found out to her detriment when she followed Mrs Hinch's advice and used a spoon to remove the plughole in order to clean beneath.

While she did remove lots of muck, she soon realised she had accidentally flooded the cupboard under her sink in the process, since she'd used the tap while the plug wasn't connected to the pipe.

Gotta go buy a new screw, then mop up flood, then clean water from cupboard!

The cleaning fan said: "Tried putting it all back together, plug screw snapped. Great.

"Gotta go buy a new screw, then mop up flood, then clean water from cupboard!"

After she shared what had happened in a post on TikTok, many revealed that they'd had the same issue – with one even having to call the plumber round.

However, others rushed to Mrs Hinch's defence and pointed out that she had warned to not do it if everything wasn't water-tight. 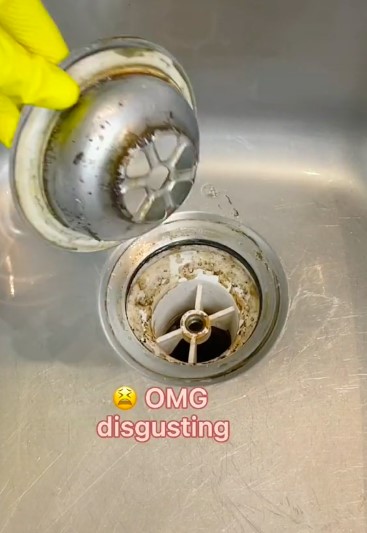 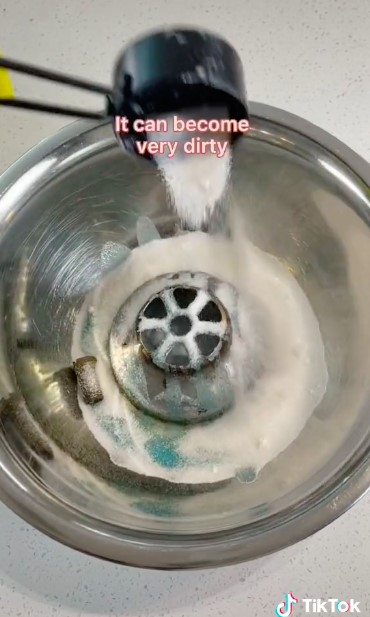 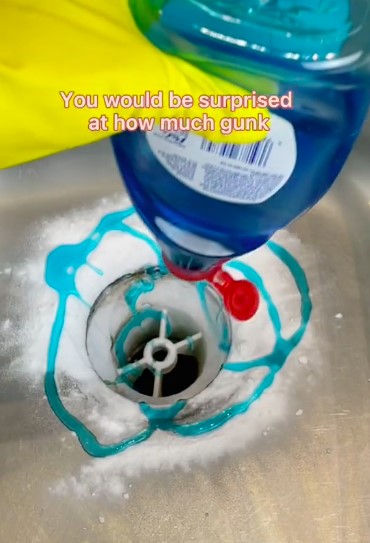 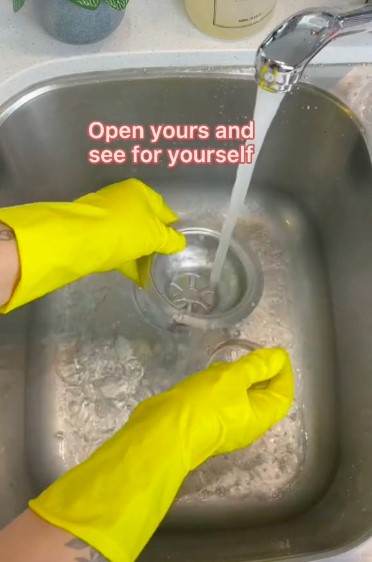 In other cleaning news, we told you exactly how often you should be changing your pillows.

We also revealed how a woman has come up with a genius way to keep towels fluffy if you don't have a tumble dryer.

And you've been cleaning your loo wrong the entire time.

Make-up artist who suffered from cystic acne urges others to stop buying expensive skincare products after £9.50 cream ‘cured’ her – The Sun

Prince Philip was 'terribly upset' about this ‘malicious’ episode of The Crown, say Royal biographers