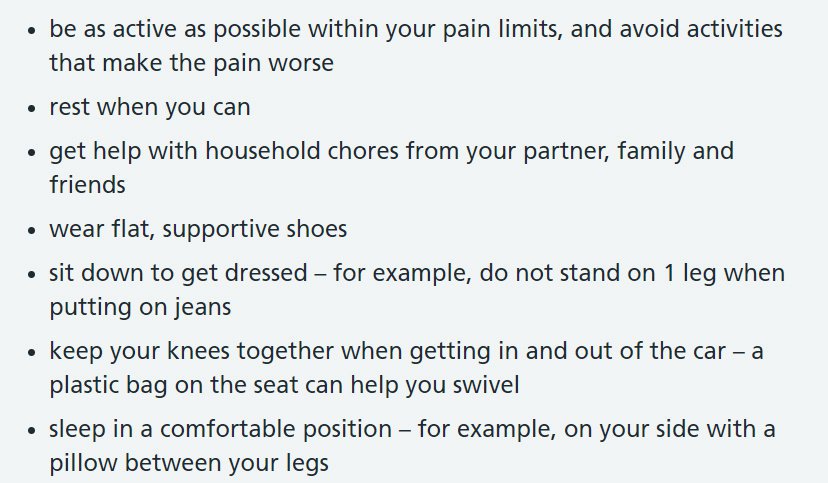 Being pregnant is a difficult time; there’s a literal human being growing inside your body after all.

But the NHS has sparked controversy after new guidelines to pregnant people suggested they cook for their partners instead, so they don’t feel ‘overlooked’.

In a factsheet for expectant parents, one page states 22 weeks in is a ‘good week to make a fuss of your partner’ to ease any nerves they may have, alongside recipes for a ‘special meal’ including chicken curry and fish and chips.

A later page in the document – NHS’s Start4Life week-to-week pregnancy guide – advises to ‘get help with chores from your partner’ in the lead-up to the birth.

The mum-of-two said of the guidelines: ‘The first says that pregnant women with pelvic floor pain should get ‘help’ from their partner suggesting that the housework is a woman’s responsibility.

‘Yes, we know that women do 60% more of the domestic labour (including almost three times the caring) so it is likely that most women will have to ask for help, but phrasing it this way only entrenches & perpetuates that gender stereotype, thereby ensuring women continue to do the lion’s share of the housework.’

She goes on to explain that it’s also offensive to dads and partners who ‘want to be equal partners in the raising of their kids’ rather than being ‘reduced to a helper’.

Joeli finished her post saying: ‘If your partner feels “overlooked” because you’re pregnant, then they might want to consider paying for their own counselling.’

Others on the group echoed her statements, with one person commenting: ‘Well, that’s written and approved by a panel of men’.

Another wrote, ‘What the f*ck is this country actually about?’.

A Public Health England spokesperson commented: ‘This wording is out of date and has now been changed. We recognise it is not appropriate and we apologise. We would encourage all pregnant women to seek help if they need it both physically and emotionally.’

Regina King Took 4 Hours to Get Ready for 2019 Met Gala — But Took a Break for Tequila!

Mums love this £8.50 colour-in cardboard playhouse… and it’s perfect for keeping kids entertained over half term – The Sun