A MUM was given the shock of her life after she welcomed a baby boy despite having no idea she was pregnant.

And with her partner Joe, 34, out of town, Nicci, 30, was left to deliver the baby alone with only her ten-year-old son Joel there to help her. 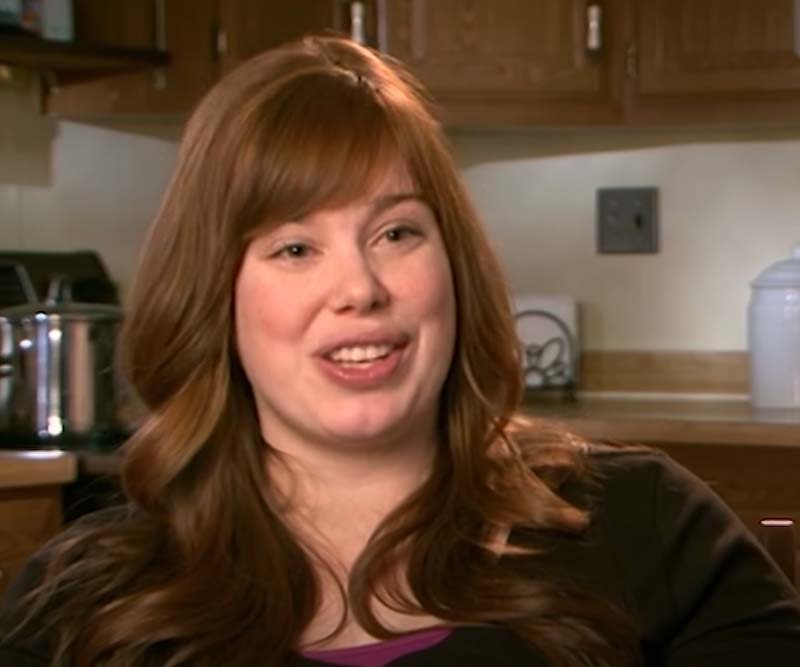 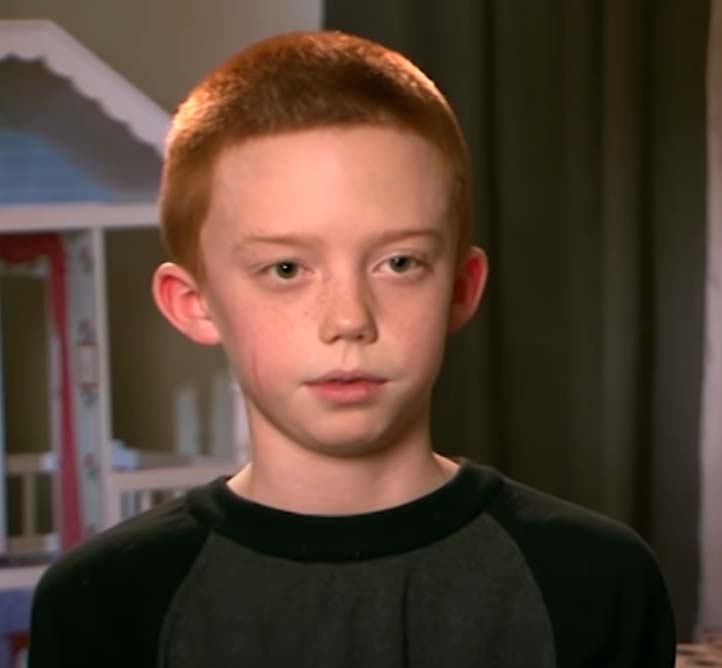 The hair stylist had a history of ovarian cysts and endometriosis making her periods light and irregular.

Speaking on TLC’s I Didn’t Know I was Pregnant, Nicci says: “After we had our third child I was put on birth control pills to regulate my periods and also to make sure that I did not get pregnant again.”

But in the summer of 2008, as stay-at-home dad Joe headed off to celebrate 4th July with his friends, Nicci began experiencing mine-numbing cramps.

She says: “It was torture, my worst fear was that I’d have to have some kind of surgery, I didn’t have health insurance so I was afraid of my diagnosis.

“I was just feeling very uncomfortable, I was feeling crampy, pain and my back was still hurting.”

After putting the kids to bed, Nicci lay on her sofa as she willed the pain to go, but with the cramps refusing to abate she crawled to her bedroom.

“I shut my bedroom door because I was just trying to be quiet and I didn’t want to wake anybody up,” she says.

However, her cries soon woke her son Joel who came to her aid.

Left with no choice, Nicci told her son to call an ambulance as she continued to endure searing cramps.

She says: “I actually pushed a little bit and my water broke I really freaked out because then I knew I was in labour.

“I had my hand ready to cradle the baby so I stayed on my knees and I pushed.”

Within minutes Nicci delivered her baby, but he was silent.

She recalls: “I was very scared to look down because as I had not felt him during the pregnancy I thought there was no way that he could be alive

“I rubbed his back a little bit and he cried.”

The delivery came as an even bigger shock to Joel, who was instructed by paramedics to help severe the umbilical cord using one of his shoe laces.

“I kept apologising and he said ‘it’s OK but it’s gross’,” Nicci says.

The ambulance arrived not long afterwards, with paramedics reassuring Nicci that she had delivered a healthy baby boy whom she named Jack.

But there was still one person to break the news to.

Nicci says: “I was supposed to pick Joe up that morning, he had a cell phone but it was out of minutes I had no way of getting in touch with him.”

Luckily, Nicci was able to get hold of Joe through her dad, and the new dad rushed home to meet his surprise son. 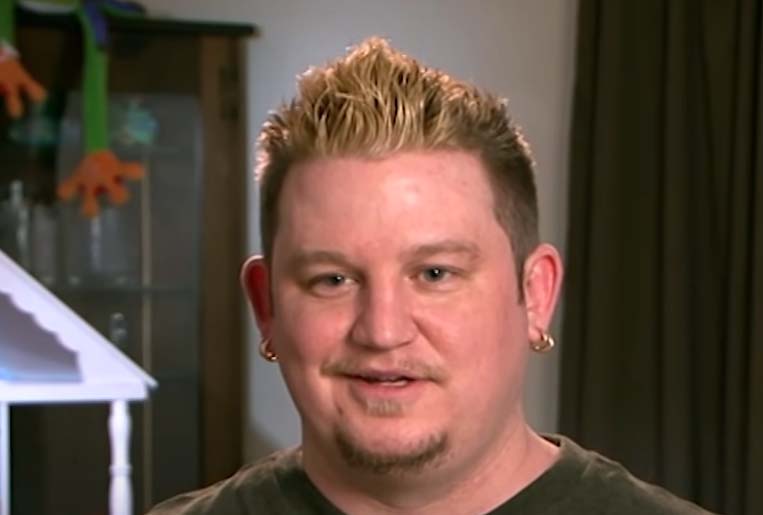 Becoming a Woman Before Their Eyes